Geo Television and Jung Group’s president Imran Aslam passed away. Imran Aslam was hospitalised and was getting his treatment for his illness, he passed away at the age of 70. Imran Aslam was born in Madras, India in 1952 and studied in London in the 1970s. Imran Aslam’s has an extremely impressive journalistic career, he was part of the Geo Television launch team. He was associated to all the Geo TV Channels. Imran Aslam was also a founding member of Pakistan’s prominent newspaper The News, Imran Aslam served as Chief News Editor and Senior Editor in The News. He wrote more than 60 successful plays that graced the stage and TV. 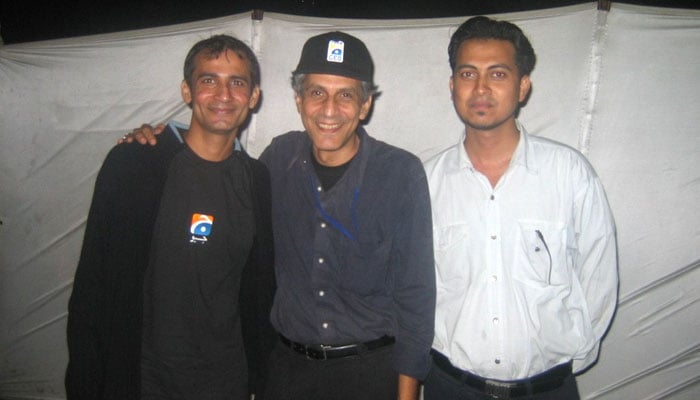 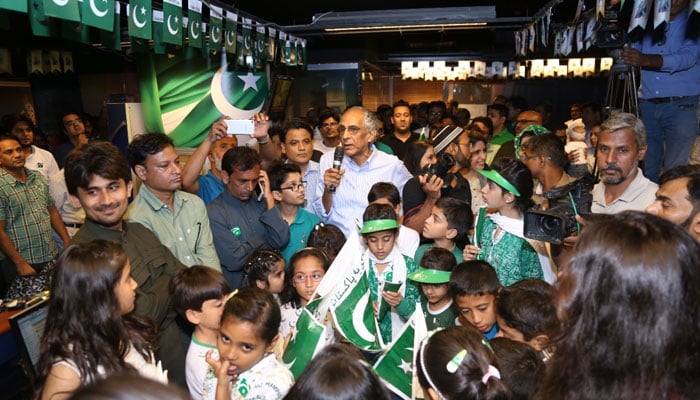 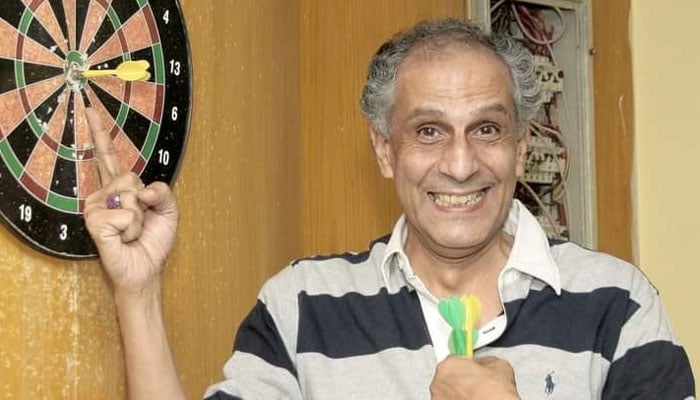 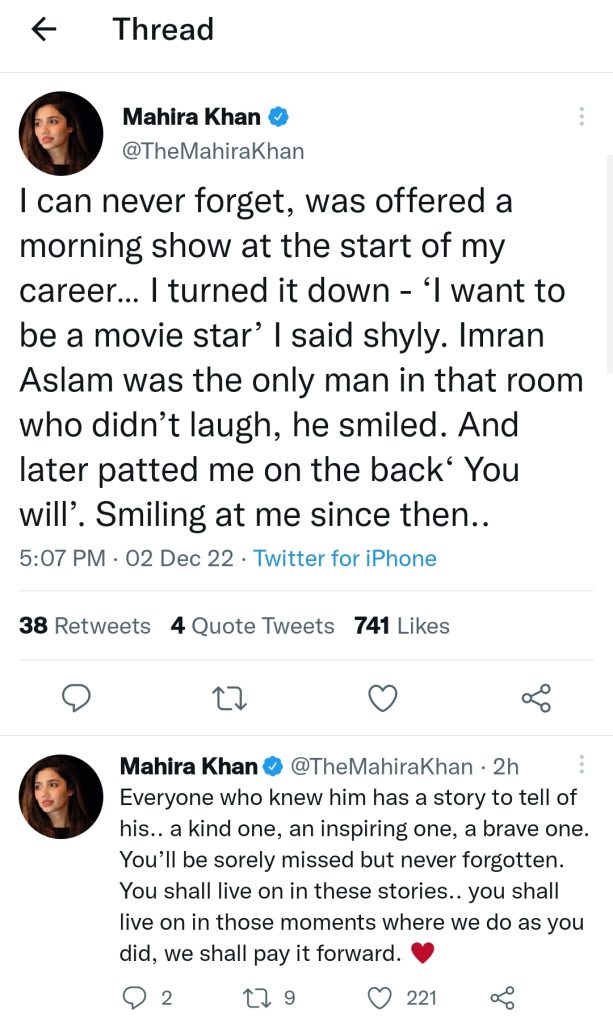 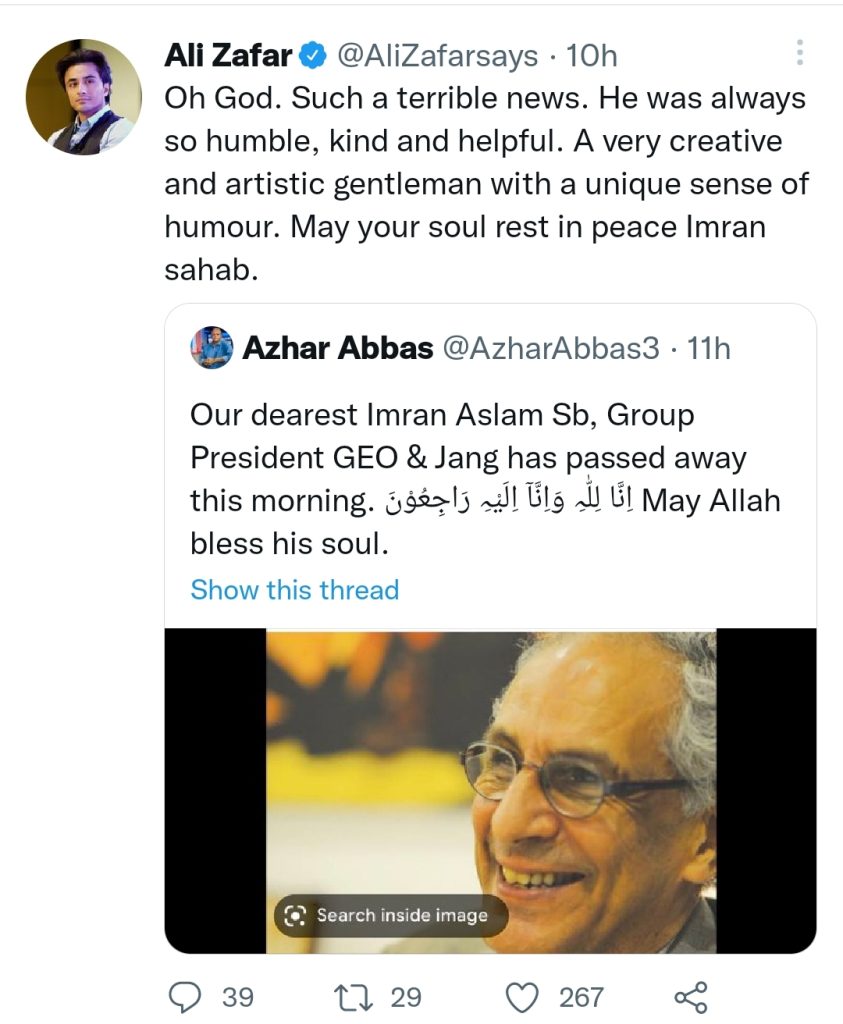 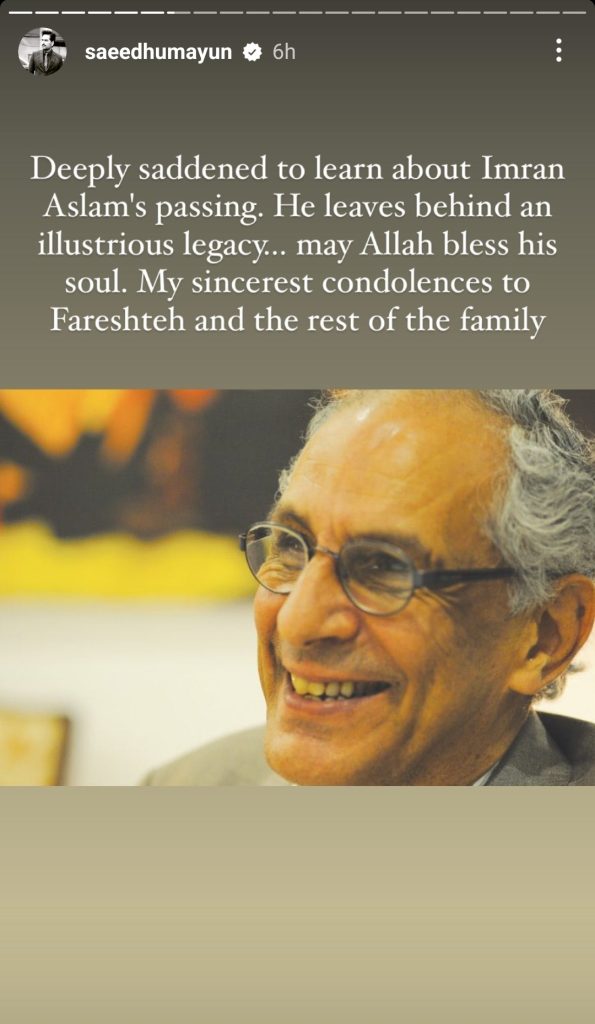 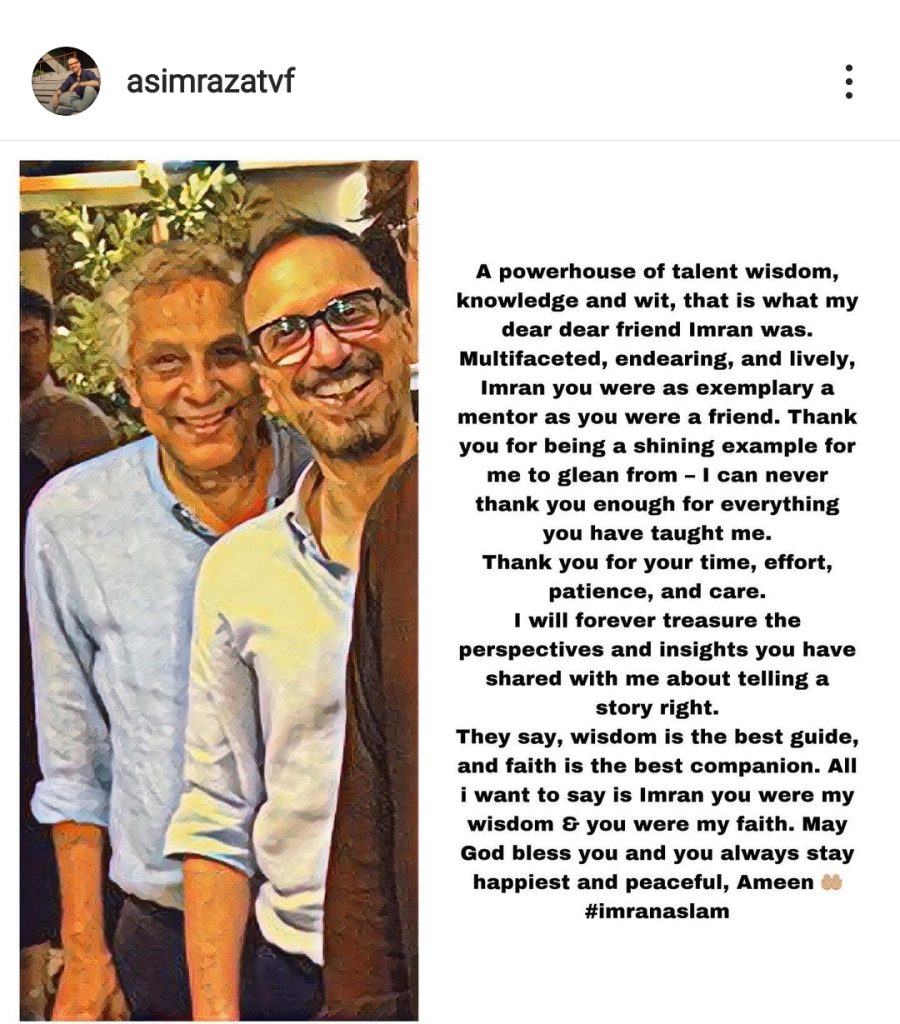 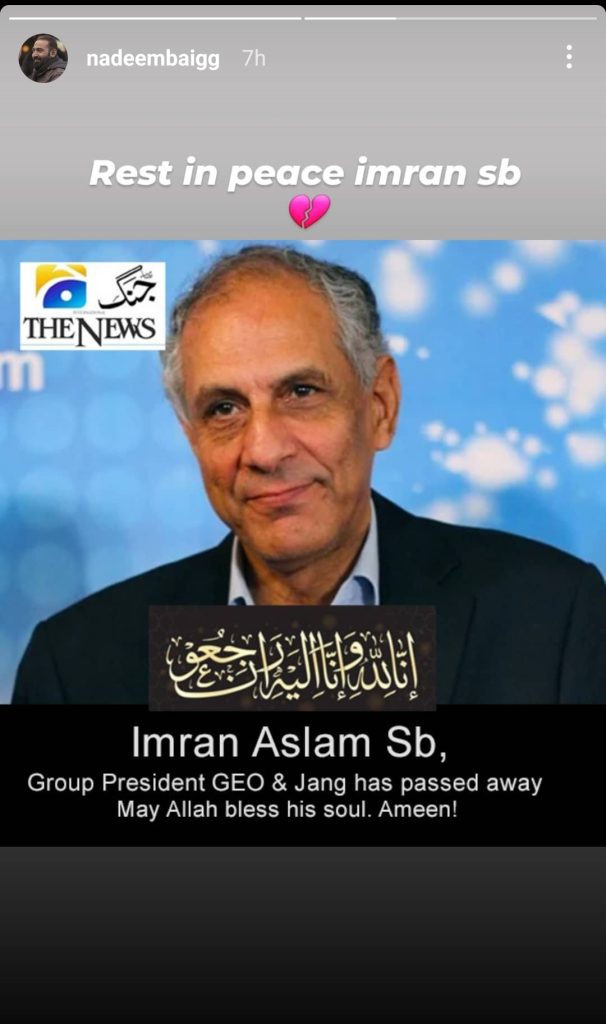 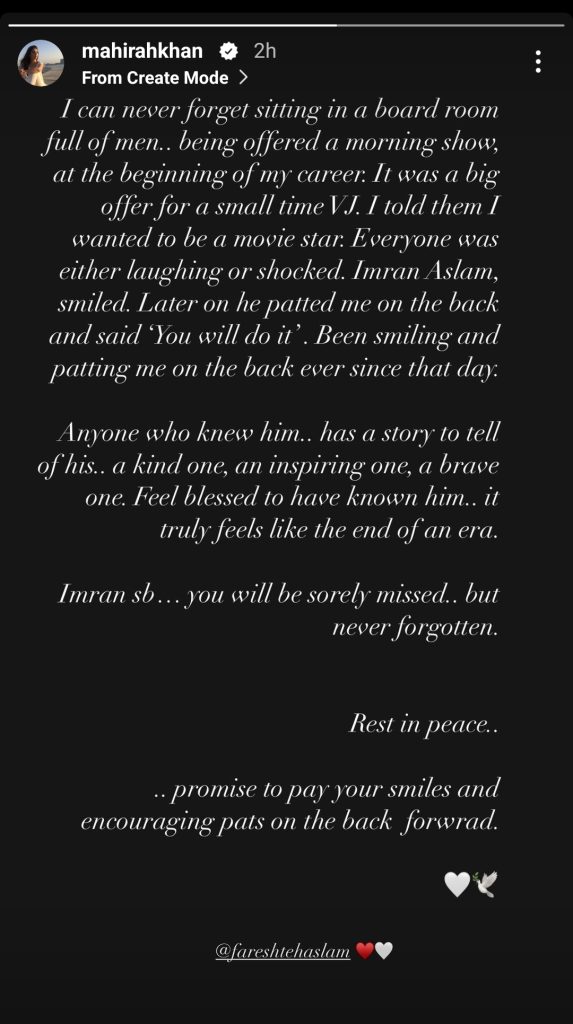 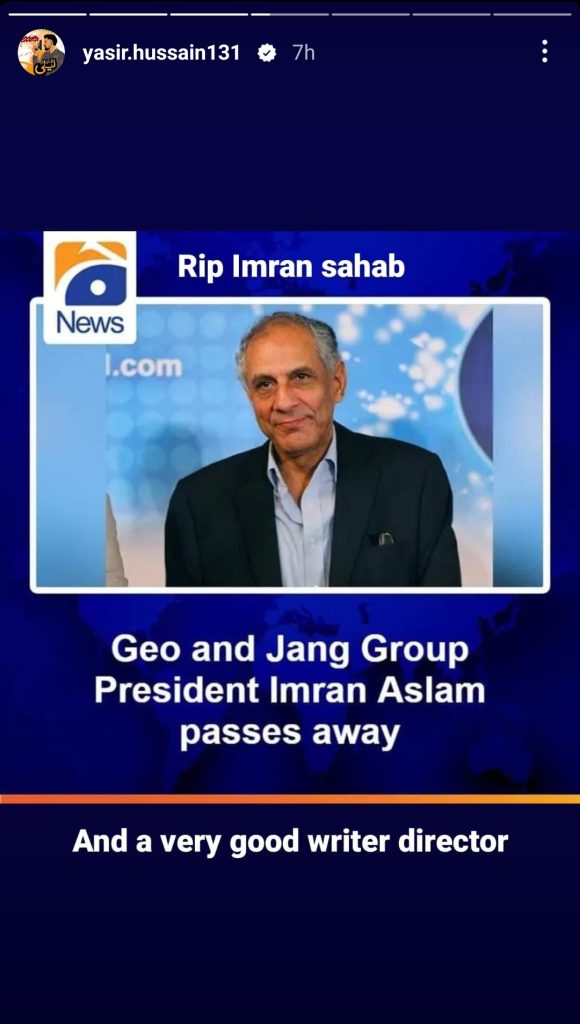 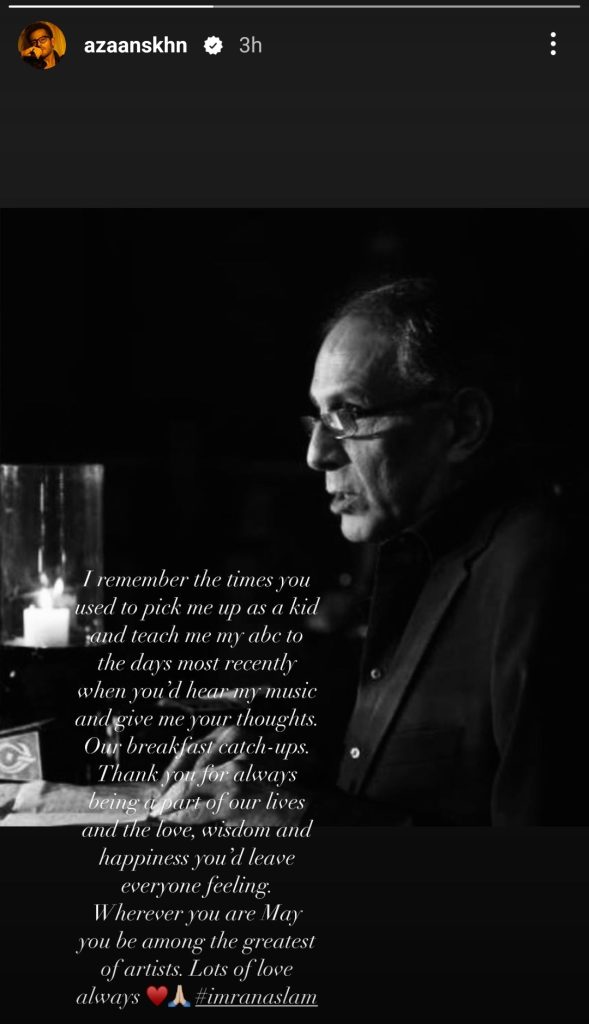 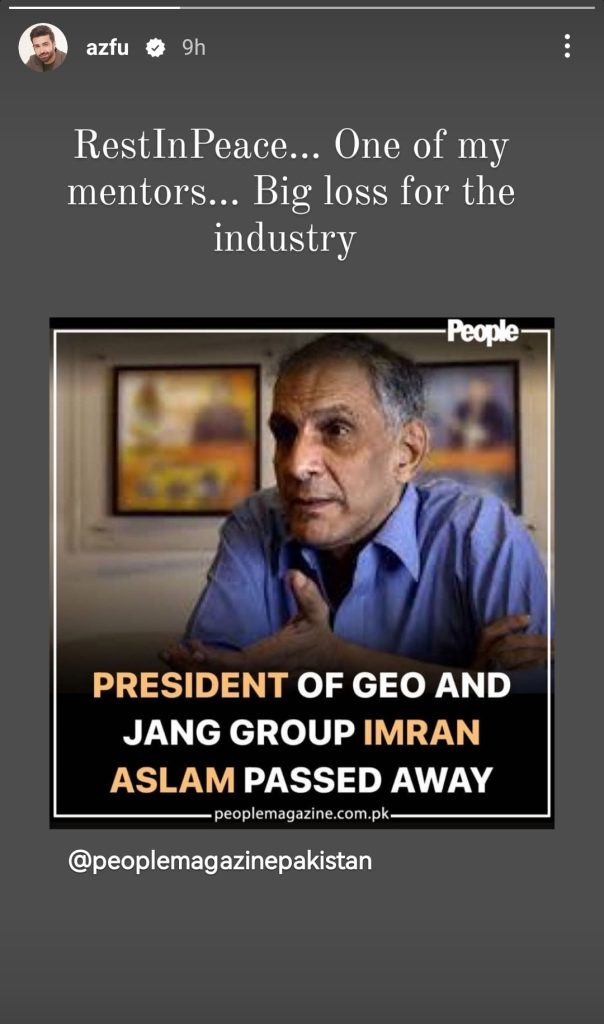 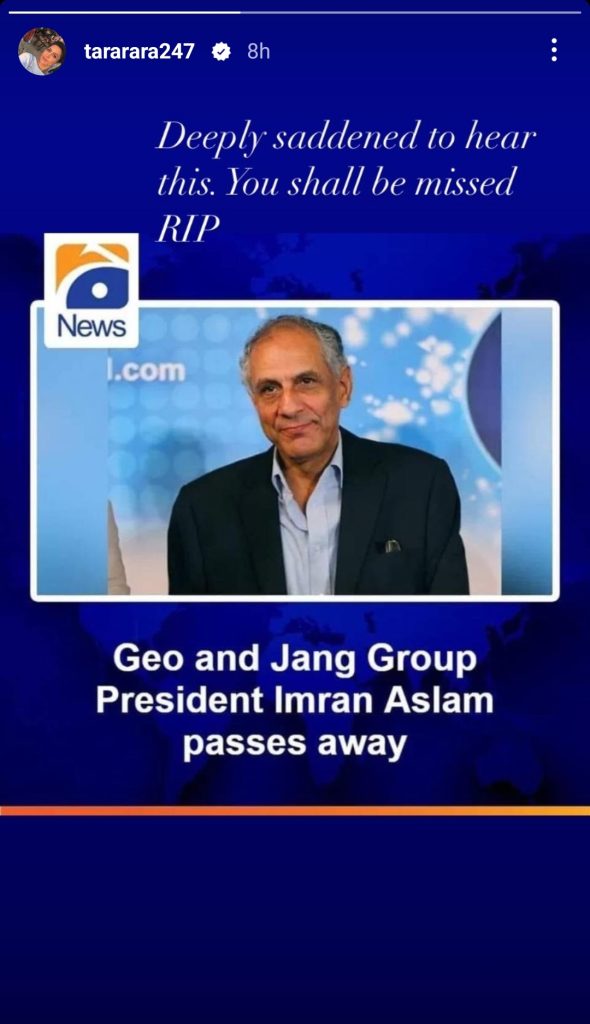 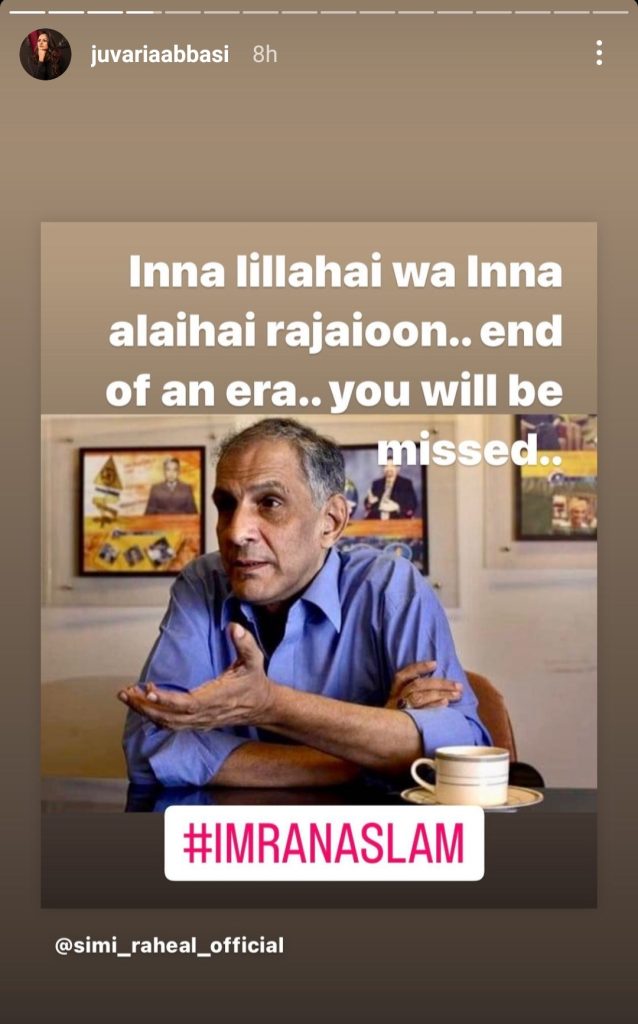