Pakistan will kick off their T20 World Cup campaign today with a match against arch-rivals India at the Dubai International Stadium. Billions of cricket fans across the globe will be glued to their television screens, and nearly 30,000 spectators will be inside the stadium to witness the match between the two former champions that will commence at 7:00pm Pakistan Standard Time. 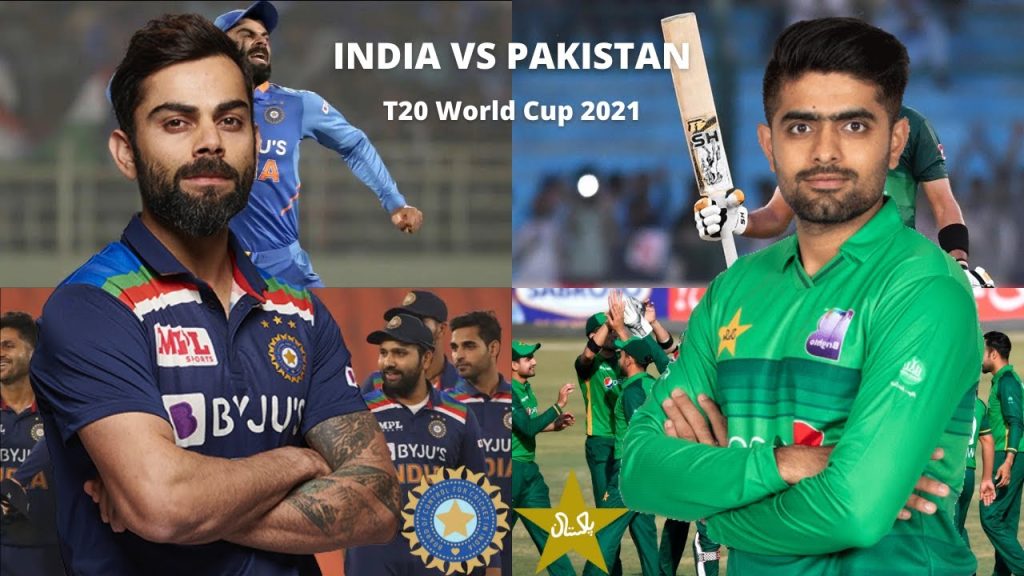 The one who wins the toss tomorrow, wins the game ! ✒#PAKvIND #T20WorldCup

Clash of the titans today. Let’s not reduce the gentleman’s game to dog-fight by mixing it with politics. Neutrality should be the mainstay #PakvsInd pic.twitter.com/KcxIGZ2RbE

Remember to respect and enjoy the rivalry and sport. It's neither going to resolve poverty or bring an end to extreme mindsets on both sides. Sure, let there be banter but don't insult each other. And I'd rather lose this game and win the World Cup instead. Peace! #PakVsInd 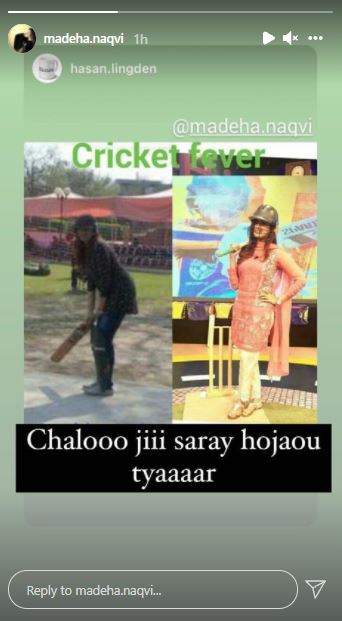 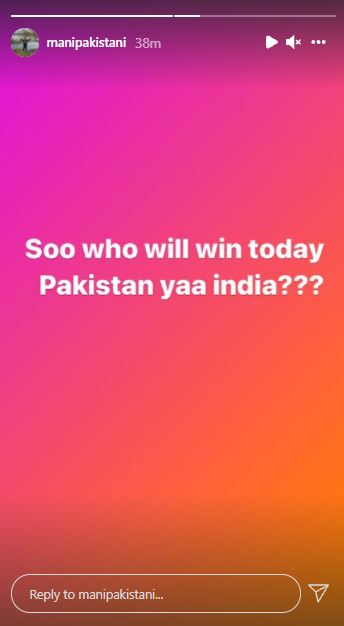 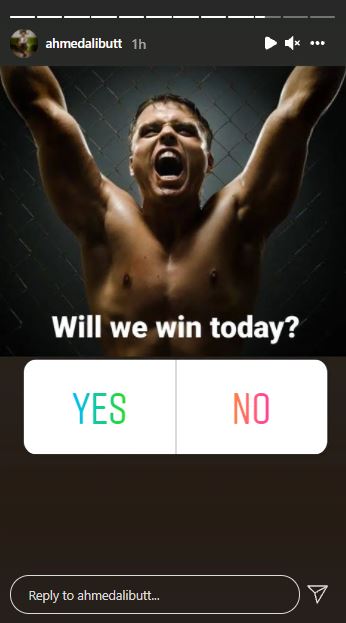