When I personally go to watch a film I want to believe that the people who made it think this is the best movie in the world that they gave it their one hundred percent I need to experience that level of commitment but when I do not see that sincerity in a film it breaks my heart, it makes me feel like I wasted my time and money and as a movie aficionado I see it as an insult to both the cinema and the audience.

Sadly Pakistani film makers not only lack that sincerity but also are too insecure to deal with criticism. With the recent revival of cinema in Pakistan we are seeing all sorts of films these days from topics that highlight social vices to rom-coms and family dramas but the truth is we are a generation of movie watchers unlike our ancestors we experience cinema from all over the world and with our horizons being that widened we look at cinema differently now. Audience has stopped buying the redundancy, the same love sagas being shoved down our throats over decades are now only making us barf and film makers need to not only acknowledge this about their audience but also learn from it.

Here are some film makers who think the failure of their films to perform at box office is literally everyone’s fault but theirs.

The film maker who recently went berserk over negative reviews was Shaan Shahid. Entertainment industry is a tricky business and there indeed are people and powers who do not want to see you succeed but how you deal with these hurdles and earn that success is what defines you but Shaan Shahid’s outburst over Arth-the destination’s failure was not only heartbreakingly disappointing but also childish. A veteran like him is expected to have the kind of temperament needed to deal with these situations but he rather acted like a spoiled brat who can not take “no” for an answer and took to his facebook to say this, 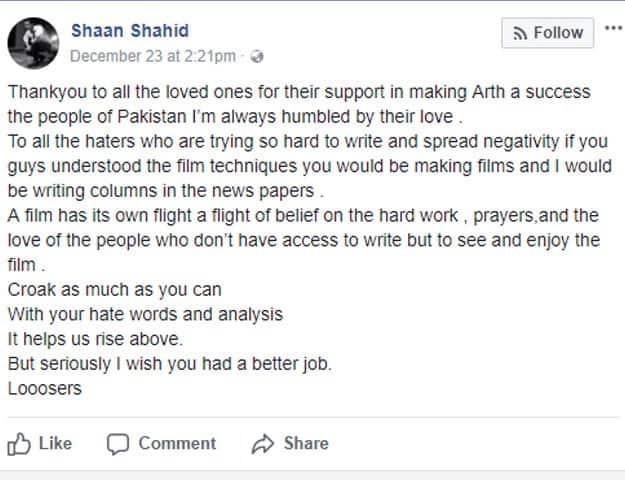 To top all this the Khuda Key Liye actor was also seen arguing with random twitteratis who didn’t think his film was as exceptional as he believed it to be. Being a fan I really expect the guy to man up a bit and take criticism like the veteran of his stature should in future. 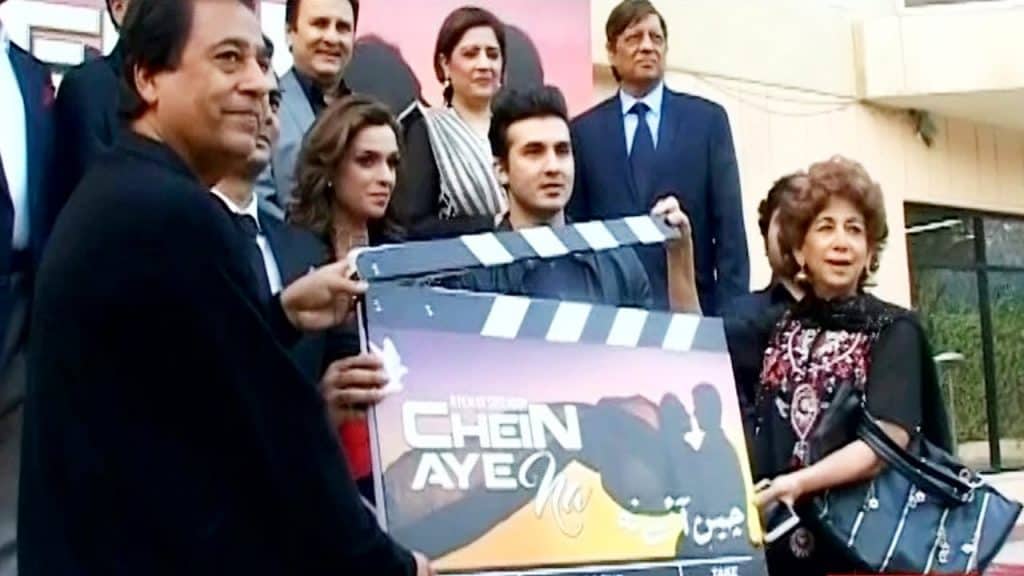 Syed Noor’s Chein Aye Na couldn’t even be called “mediocre” if you were being generous, the film looked like a desperate attempt to get back a throne that doesn’t belong to Syed Noor anymore. The critics obviously called out the film for bad cinematography and more importantly for romanticizing the same brat behavior that Syed Noor himself is guilty of. Like any other film maker with a bruised ego the director arranged a press conference at Karachi press club and blamed everyone except his stubbornness to not change and said,

“I spent seven months making a film in Karachi and have resolved to make all my upcoming films in Karachi. For Chain Aye Na, I was warned about the bloggers, who I was told don’t write positive reviews unless they are paid. I ignored them but I didn’t know the power of bloggers. My film is a simple love story. And they turned it into a film against women, all because of a slap. I must tell you that it was a slap of love, as all lovers do fight.”

As if this wasn’t enough the director blamed the failure on India and called it an Indian conspiracy, here’s a sincere advise to you sir, please quit being lazy and walk an extra mile to come up with a watchable film. 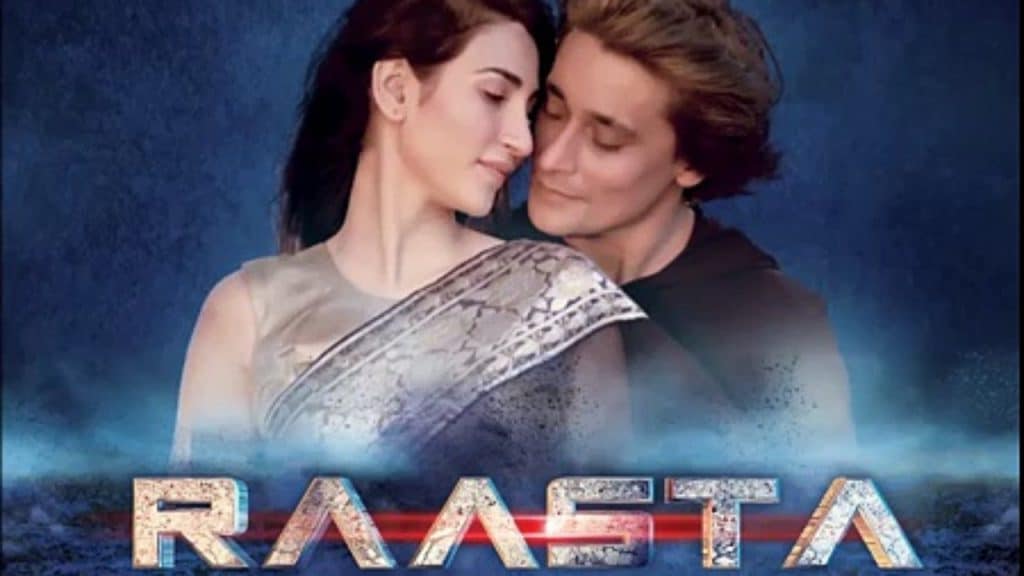 Sahir Lodhi has a taste for drama the guy creates it irrespective of whether it’s relevant or not so it was utterly not surprising when he couldn’t deal with criticism over his cinematic venture Raasta. To be honest Sahir Lodhi did make a fair point when he called out classism in his video he said,

Yet another bitter reality is that this video gained more views than his movie because it was beneath average. Albeit I certainly do not expect Sahir to take criticism well yet he can try it’s never too late to change and, I don’t know, “grow up” may be. 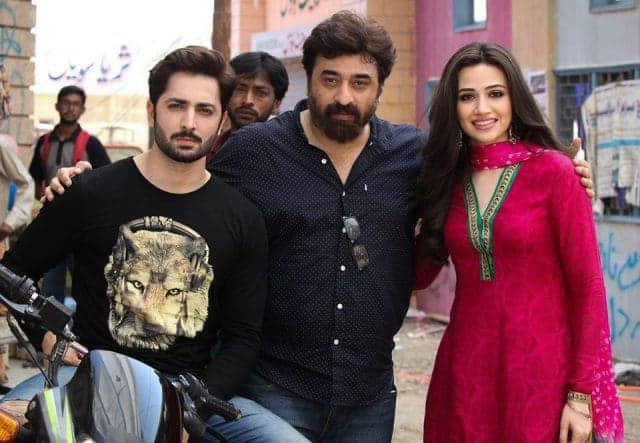 Ahhh the cringefest that Yasir Nawaz’s Mehrunisa V Lub U was and yet the guy thinks its the bloggers who should be blamed because well why not. At the launch of the trailer for Punjab Nahi Jaungi in July this year, Yasir Nawaz is reported to have hijacked the event’s regular programme for a couple of moments to share his distaste for bloggers.

“There are some bloggers here who only want to write negatively. We put a lot in our projects, and when you write negatively about them audiences decide not to watch the movie, instead of forming their own opinion.”

Thankfully, ARY CEO Jerjees Seja was quick to point out at the event that criticism is meant to be constructive so we didn’t have to.

Last but not the least Wajahat Rauf the guy who helmed Lahore Se Aagey also found it fit to remind everyone via a facebook status update that it’s the audience that matters and not the critics well we beg to differ sir it’s the ART that matters.

Well the audience pays money to watch these movies and has every right to expect film makers to do a better job, its not a social service and you’re not off the hook.

Self improvement is a never ending process, no matter how good you are at something you can always do better, so instead of lashing out at critics it’d be nice if our senior artists and film makers could put all that energy in making quality films. Let’s focus on art and let it heal all of us. Peace.