Pakistani Stars Get Together In A Special Video For 14 August

ISPR has been doing everything it can to make the Pakistanis aware of the sacrifices that have been made by many army personnel for their country and they have also been coming up with new songs which will increase the patriotic sentiments in people. ISPR has produced a special song for 14th August. The song has been sung by Rahat Fateh Ali Khan, the lyrics have been written by Imran Raza and the video has been directed by Asad Malik. The video contains many notable artists from Pakistan like Hamayun Saeed, Ahsan Khan, Asad Malik, Abid Ali, Jamal Shah, Ashir Azeem, Hassan Waqas Rana, Nadia Hussain, Seemi Pasha, Anoushay Ainan, Tasneem Ansari, Eshal, Isha Noor, Hassan Noman, Fahim Abbas, Naveed Raza, Adnan Ansari and others.

Here are some pictures from the set: 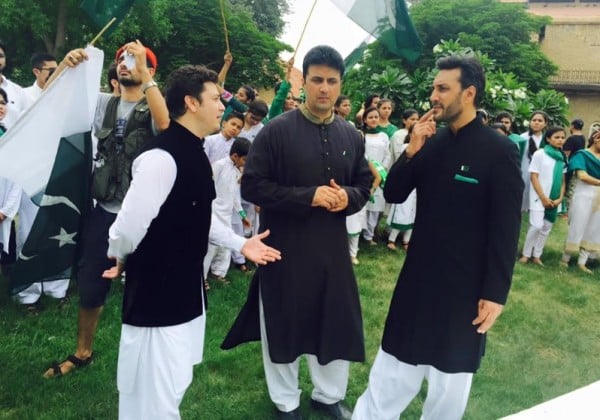 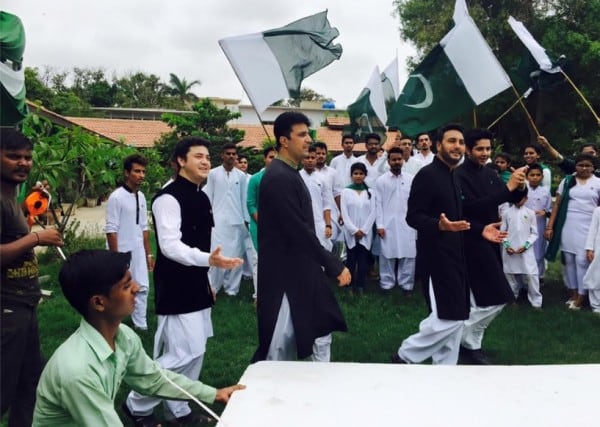 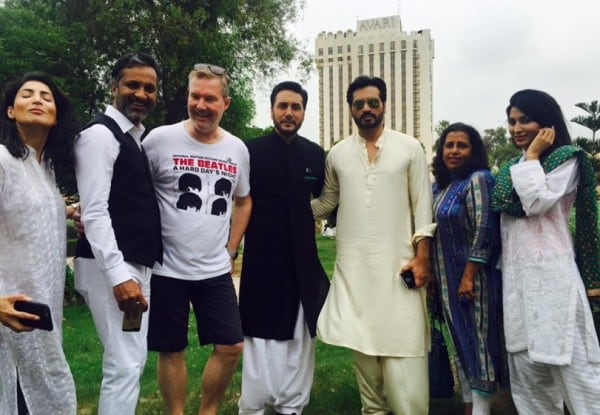 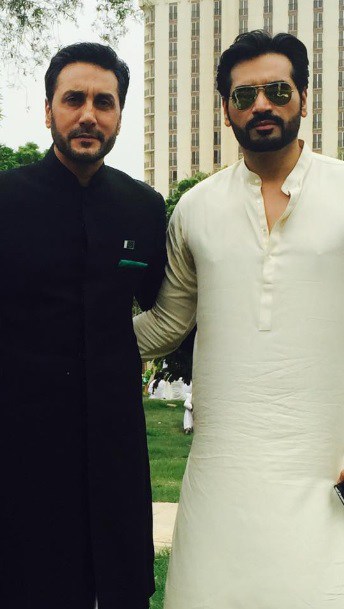 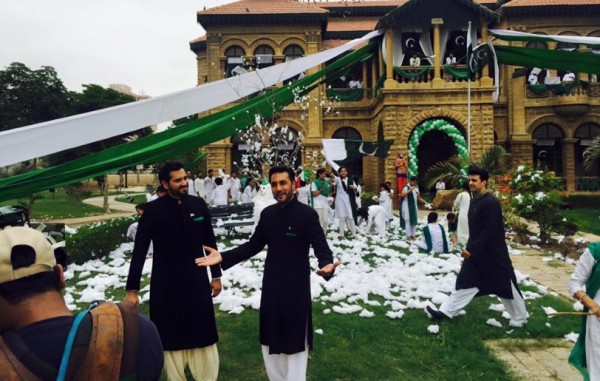