Pakistani Stars Who Are Children of High Profile Government Official

There was a time when showbiz was thought to be a place for aliens but with the time people from all areas of life let not only their sons but daughters to work in the industry as well. There are many huge names of the Industry who have fathers who are or have been very powerful and influential government officials. 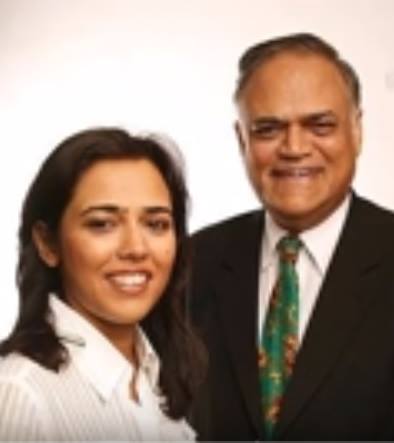 Aamina is the daughter of Mustafa Khar. Mustafa Khar is former governor Punjab. Aamina Haq has ruled on the hearts of her fans for her acting, her modeling and her hosting. Aamina has acted in hit drama serials like Mehndi and chandani Raatain. She also did modeling for magazines like Libas, Women’s Own, Fashion collection and She. 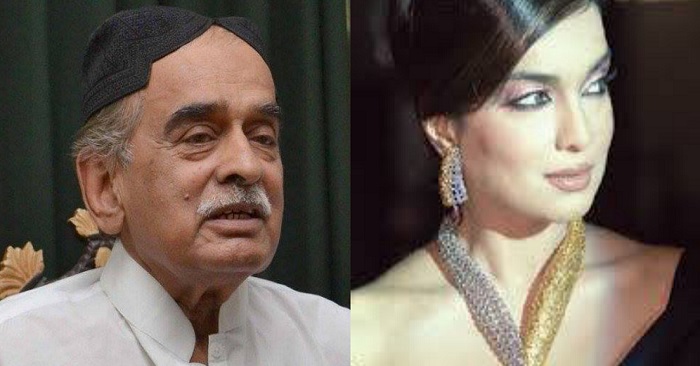 Bilal Abbas khan an upcoming sensation on TV who has made his name in a very short span of time due to his excellent acting skills, his looks and a humble personality comes from a very influential father. His father is a DSP in Sindh. 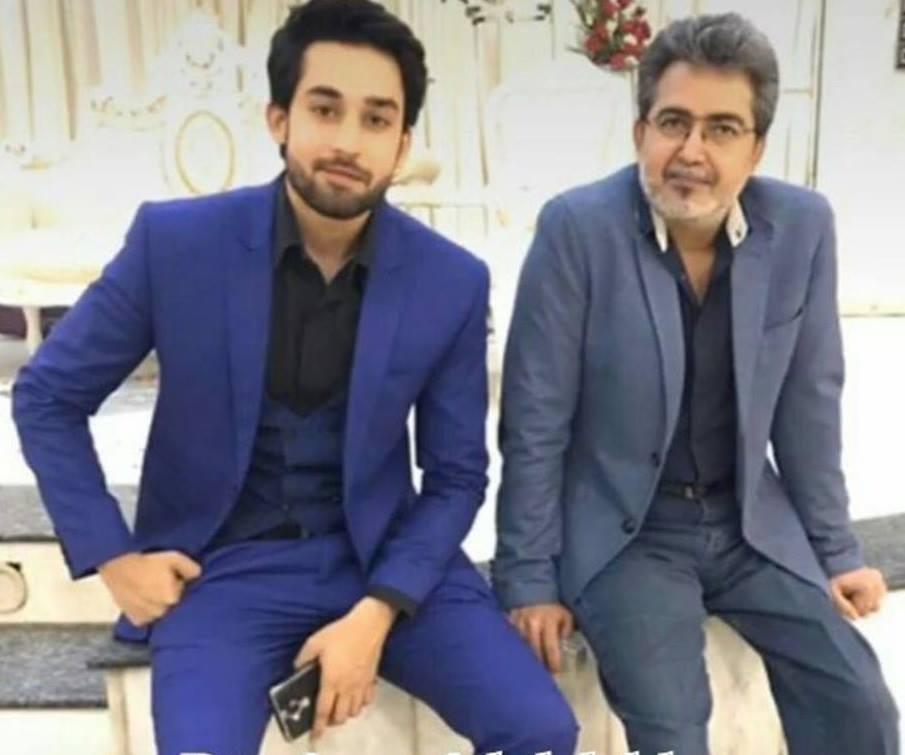 Maya Khan a daughter of a former ambassador has been in showbiz since her childhood. She used to record voice overs for TV when she was only 10 years old. She than acted in Bisaat which was a hit. She than did a lot of serials for ARY, Geo and Aaj. She also hosts shows and special transmissions for Ary Digital and Samaa TV. 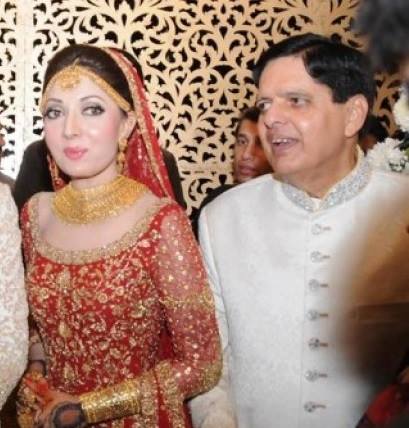 Zeba Bakhtiar comes from a Balochi Feudal family. Her father Yahya Bakhtiar was a former Attorny General of Pakistan in Zulfiqar Ali Bhutto’s Reign. Zeba Bakhtiar has ruled on the hearts of the fans for a long period of time due to her brilliant acting in films as well as on TV.

Mikaal’s father used to work in British embassy and his mother was British ambassador. Mikaal is a superstar of industry who is shining the brightest on showbiz sky. 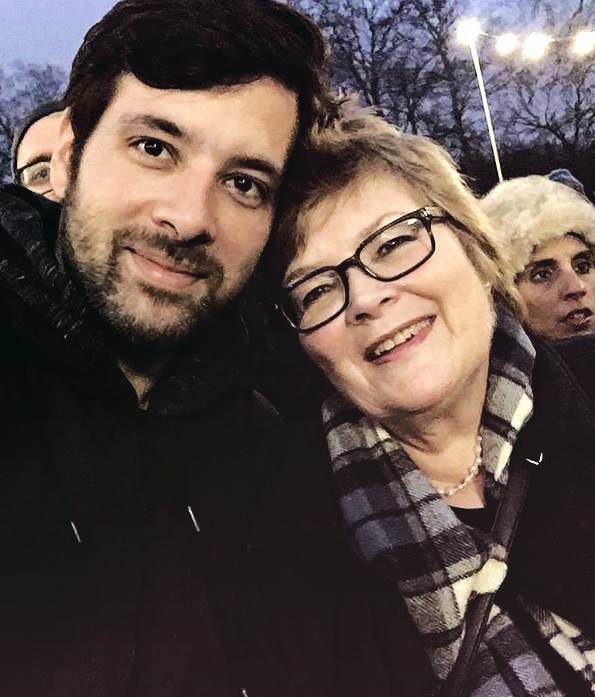