Cricket world cup 2015 is starting from next month in Australia and New Zealand. The official kit of Pakistan Cricket Team is unveiled in a colorful ceremony in Lahore. It is second such instance where world cup is hosted by Australia and New Zealand. On previous such instanse in 1992 Pakistan won its maiden title under the captaincy of Imran Khan. 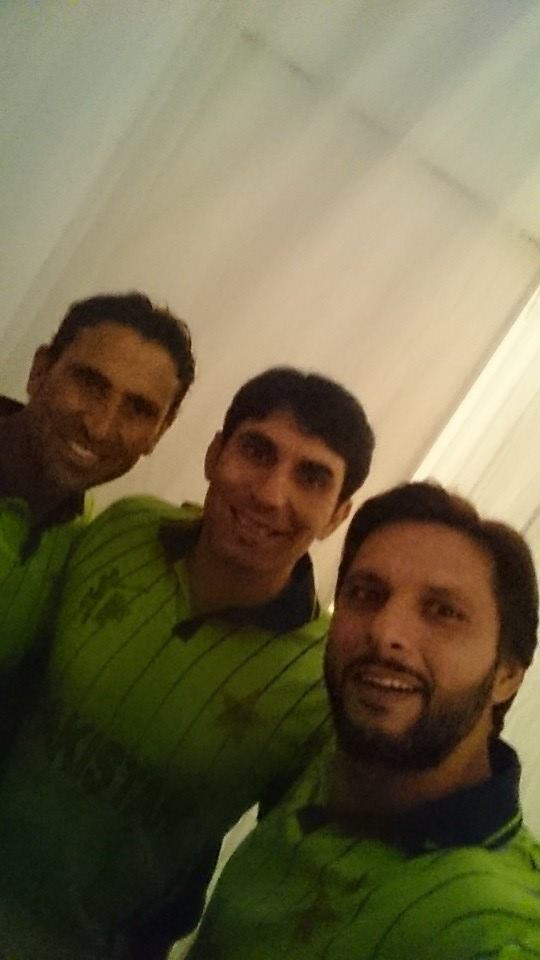 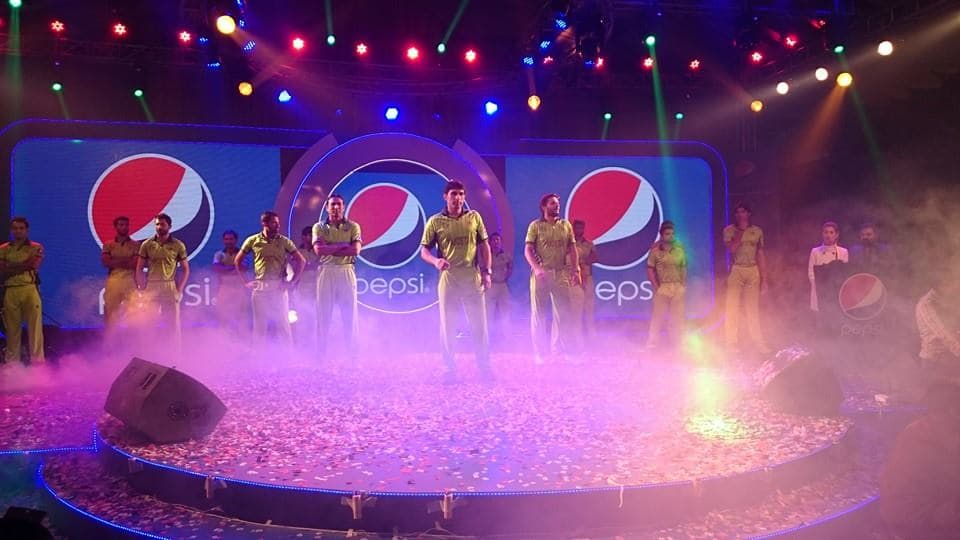 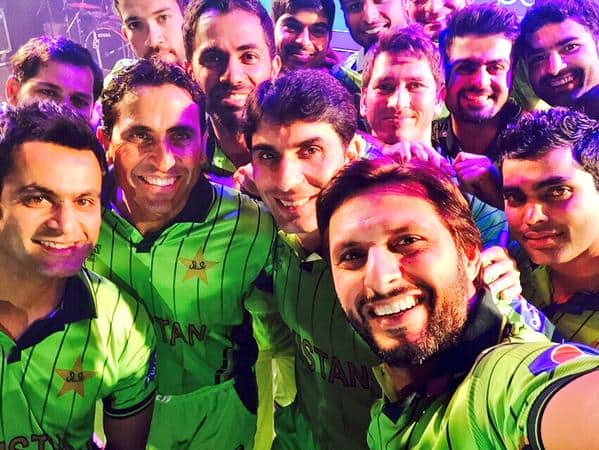 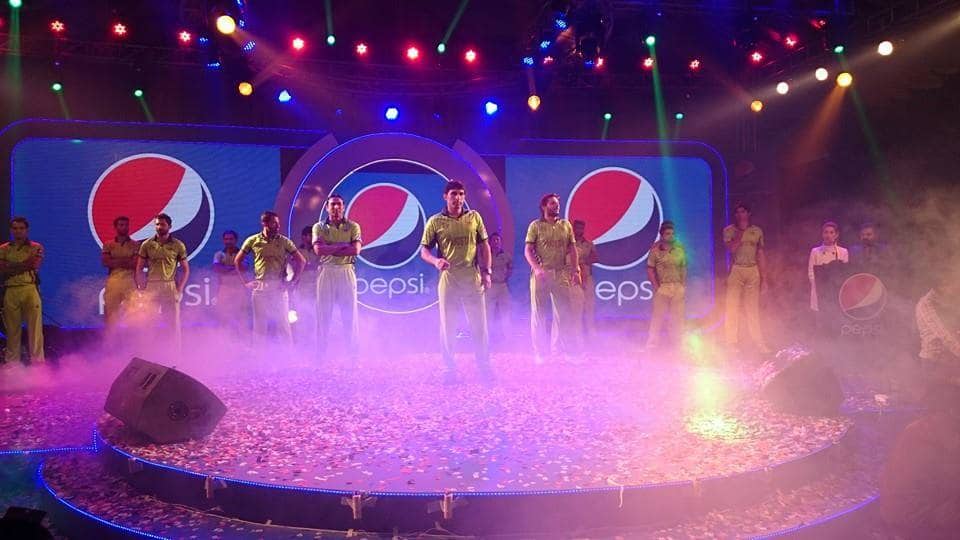 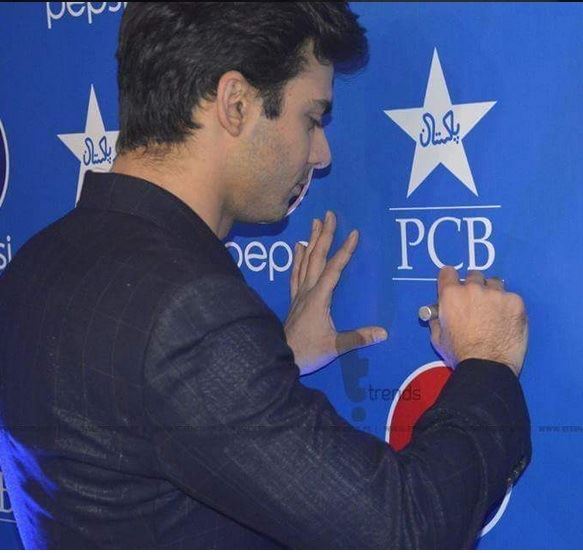 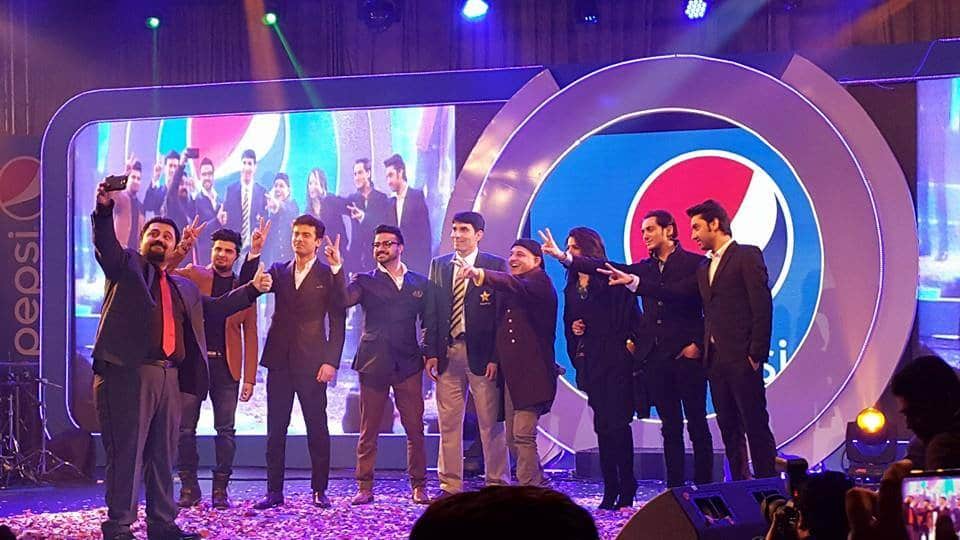 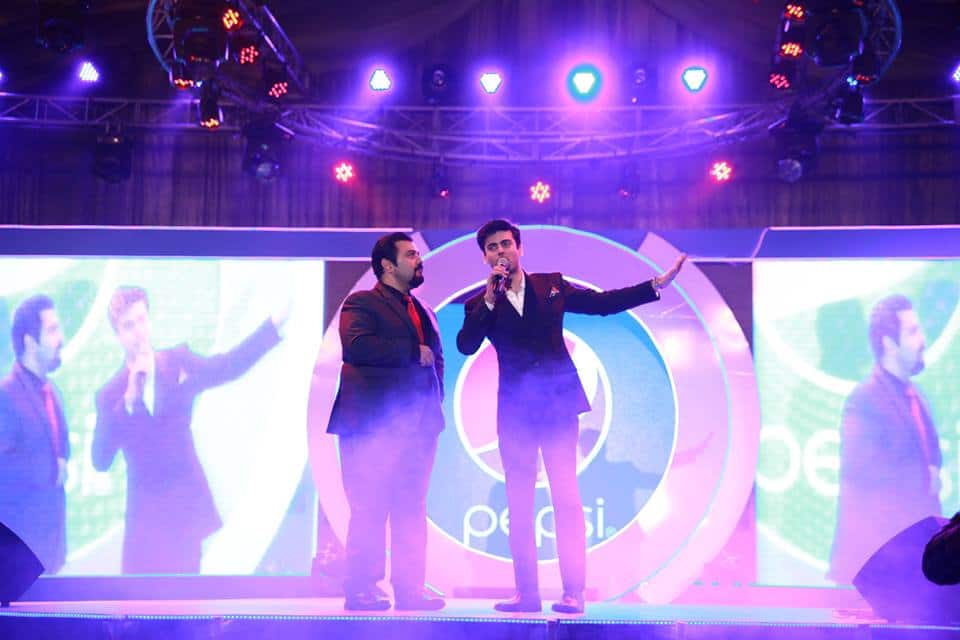 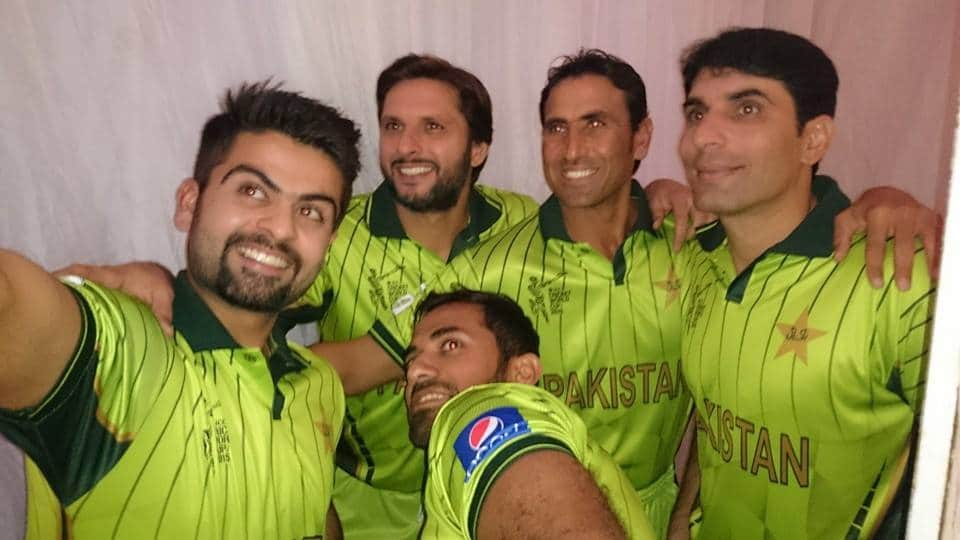 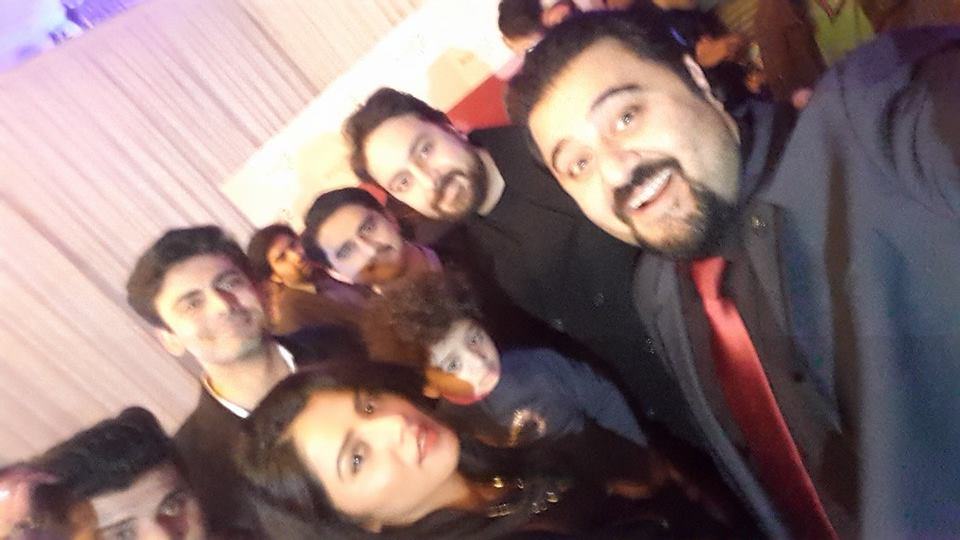 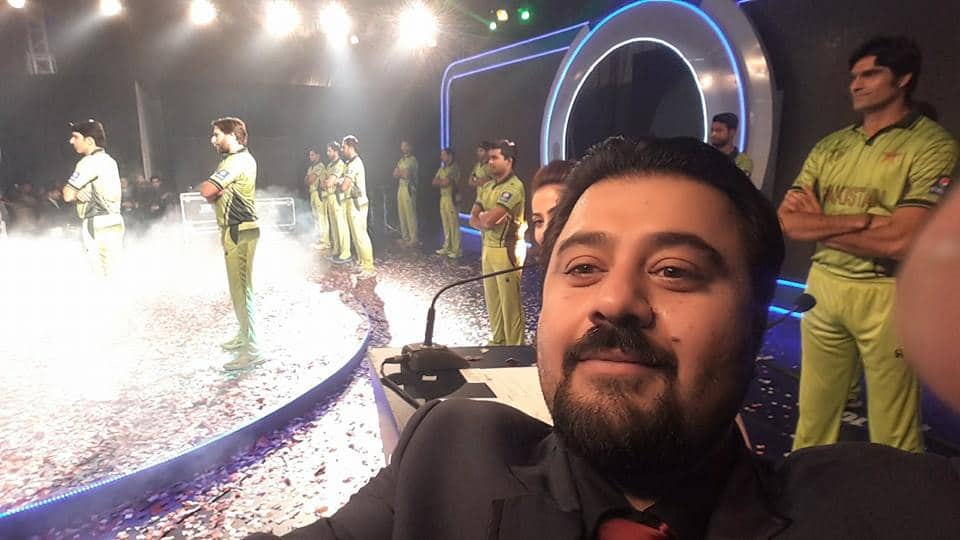 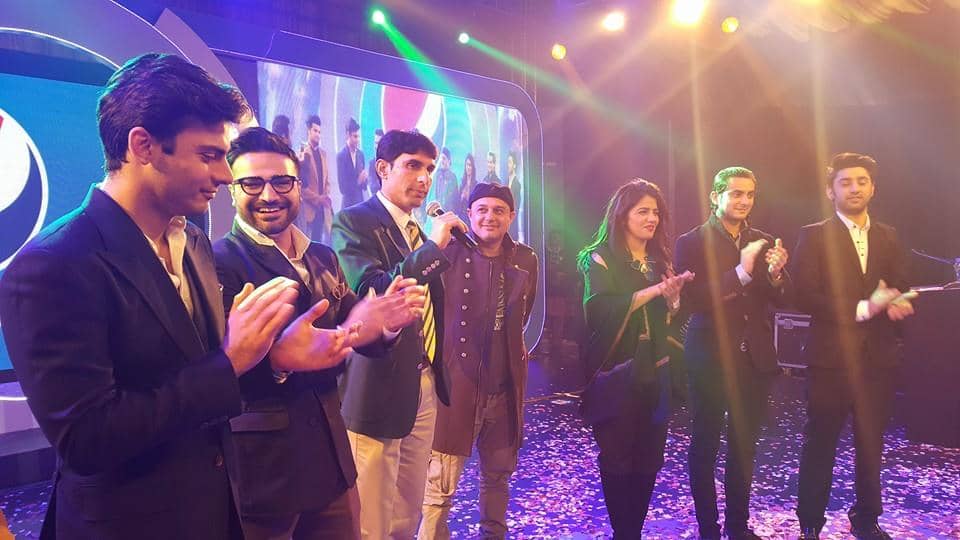 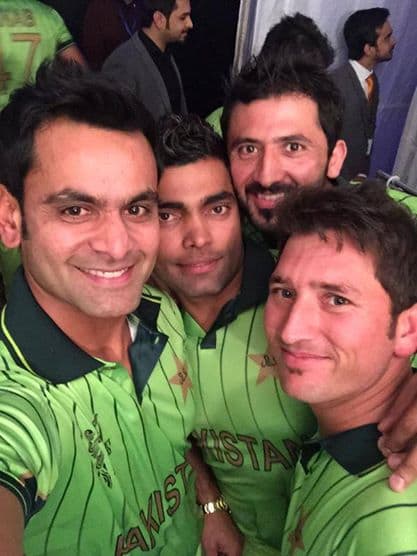