“Team Muhafiz” is an upcoming animated series, produced by ISPR and Geo Productions in association with AZ Corp. The story of Team Muhafiz revolves around normal human beings with no superpowers and animated thriller. The story will highlight the social issues, particularly the good and bad things in our society. The topics highlighted by “Team Myhafiz” are extortion, street crime, drug abuse, human trafficking, timber mafia, child labour and a lot more. 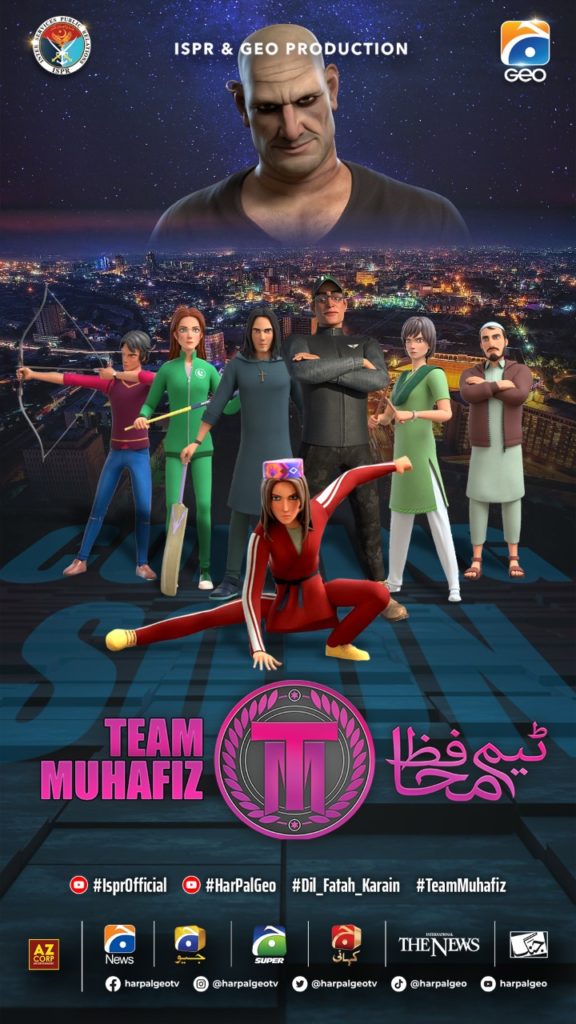 “Team Muhafiz” was a popular comic series which is now adapted into a TV venture by GEO and ISPR. The series features eight main characters with whom our young generation can relate and gain inspiration. Each and every character belongs to a different background, yet they’ll live together with love and respect towards each other. The voice-over artists behind these characters are the leading actors of Pakistan, which includes Wahaj Ali, Sajal Aly, Dananeer, Ahsan Khan, Syed Shafaat Ali, Adeel Khan, Nimra Rafiq and Nayyar Ejaz. 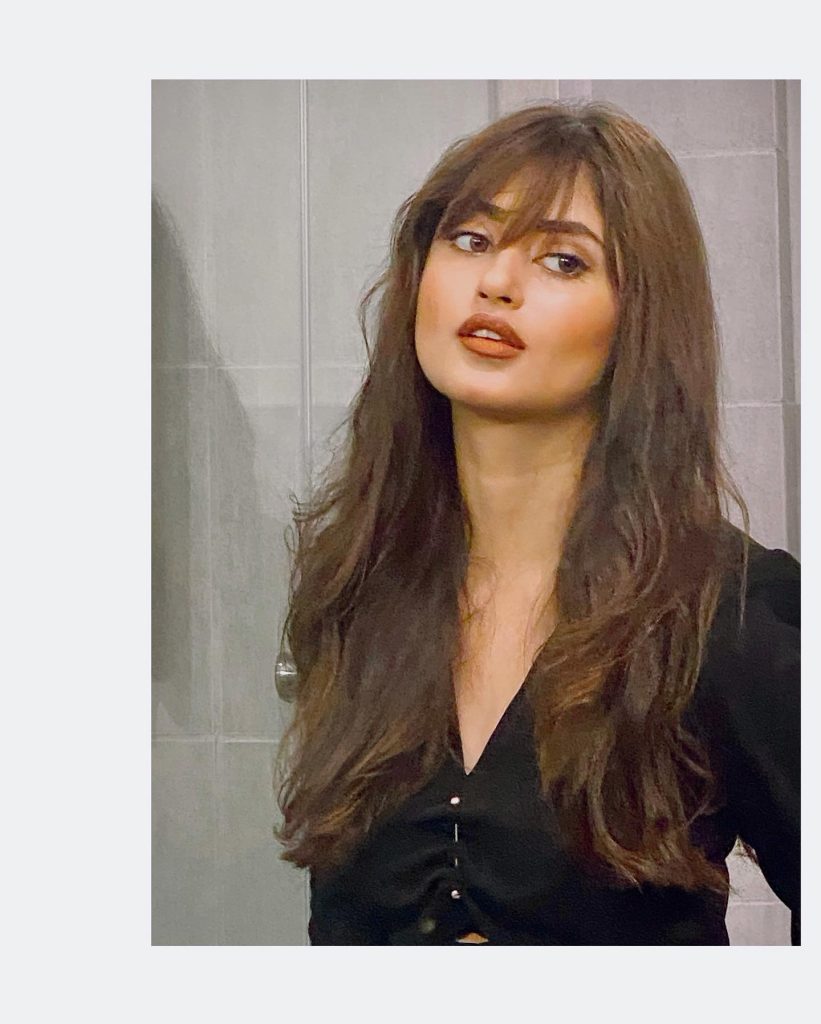 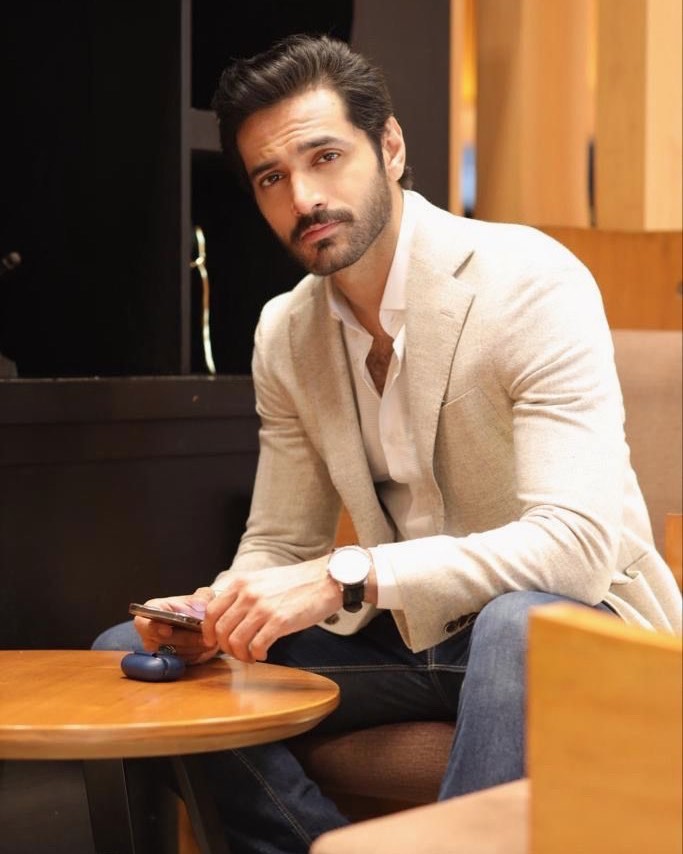 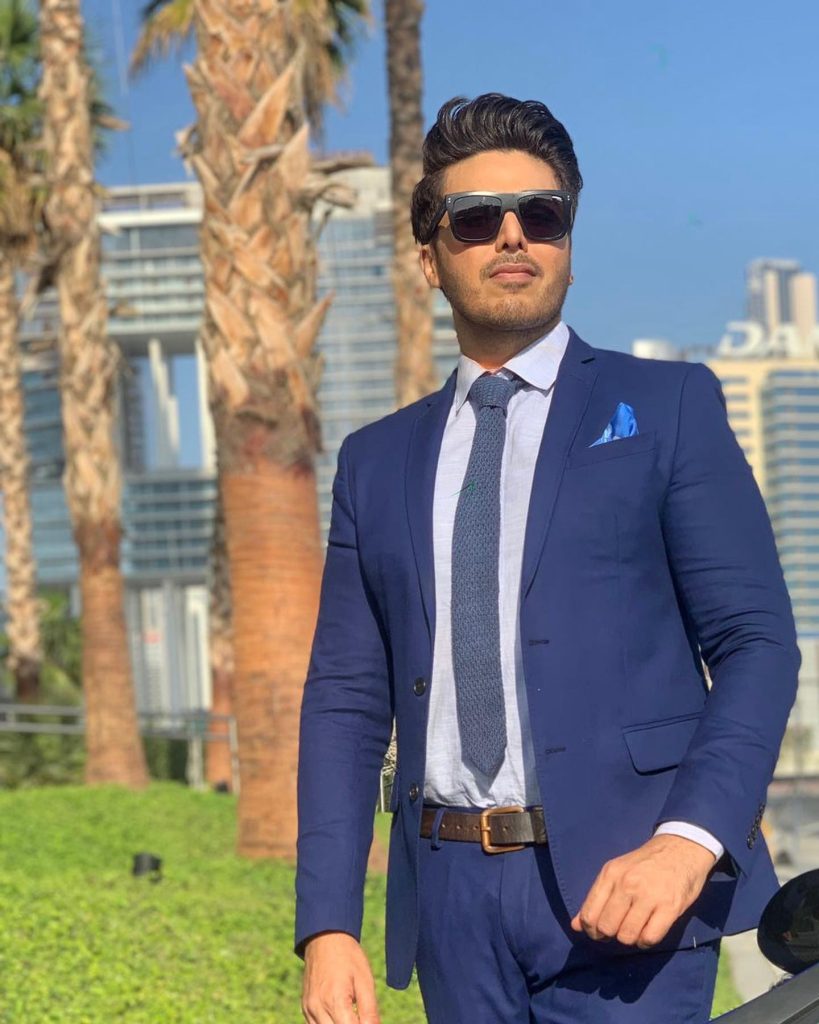 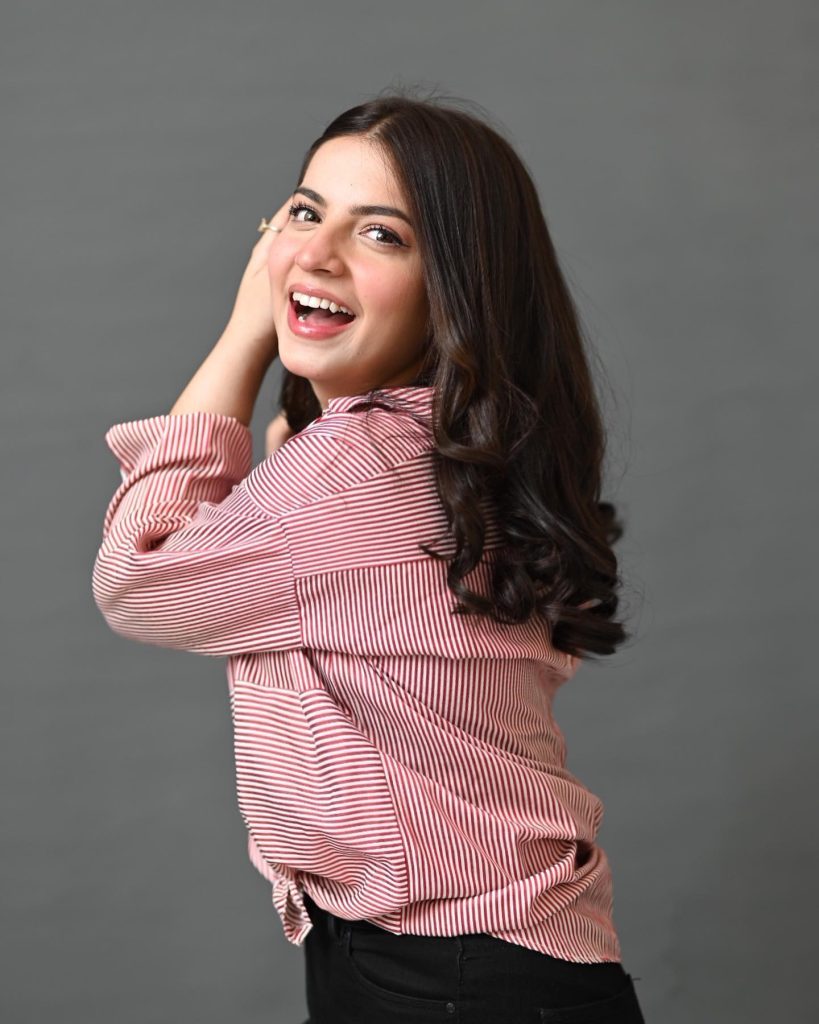 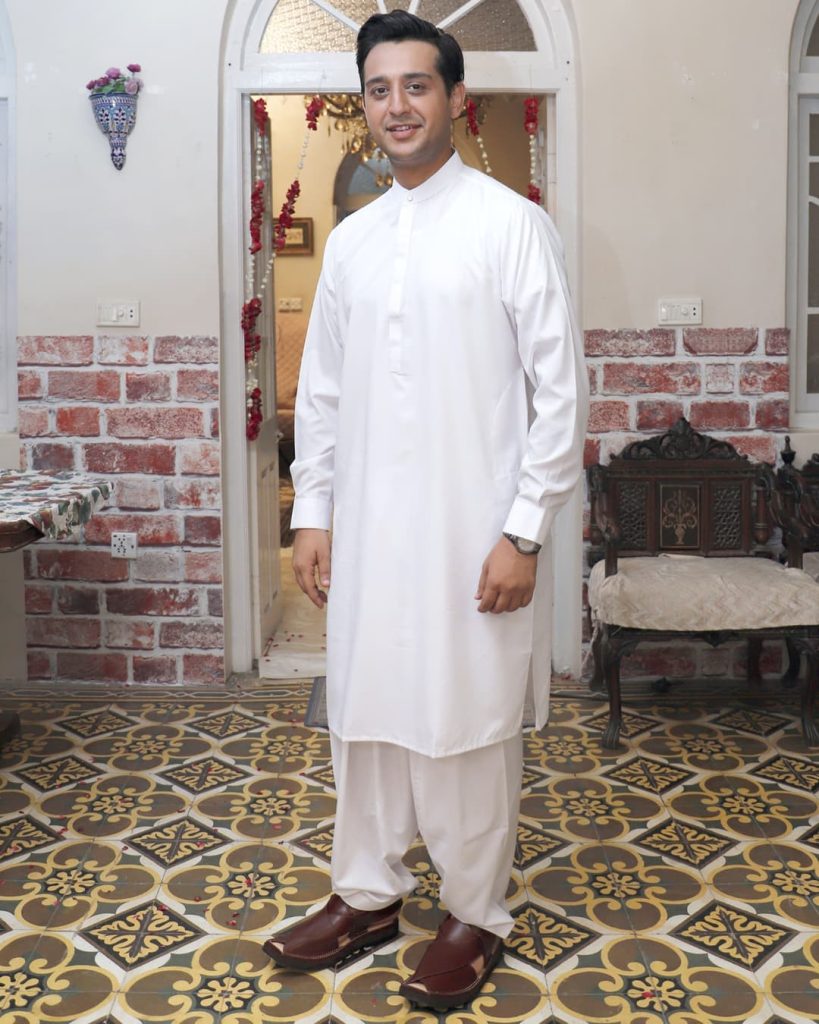 The series is divided into two parts, and each part consists of 5 episodes. The OST of the series “Dil Fatah Karain” by Soch The Band, Karakoram and Young Stunners is out now. Let’s have a look!