The Pakistan Electronic Media Regulatory Authority is on a banning spree with the next target being Fahad Mustafa. The watchdog has banned the latest QMobile E1 TVC that features Fahad Mustafa over objectionable content.

Pemra has issued a complete ban on the TVC starting from the 10th of June and has directed all television channels to take the ad off air. Strict action will be taken if the channels fail to comply with the orders. 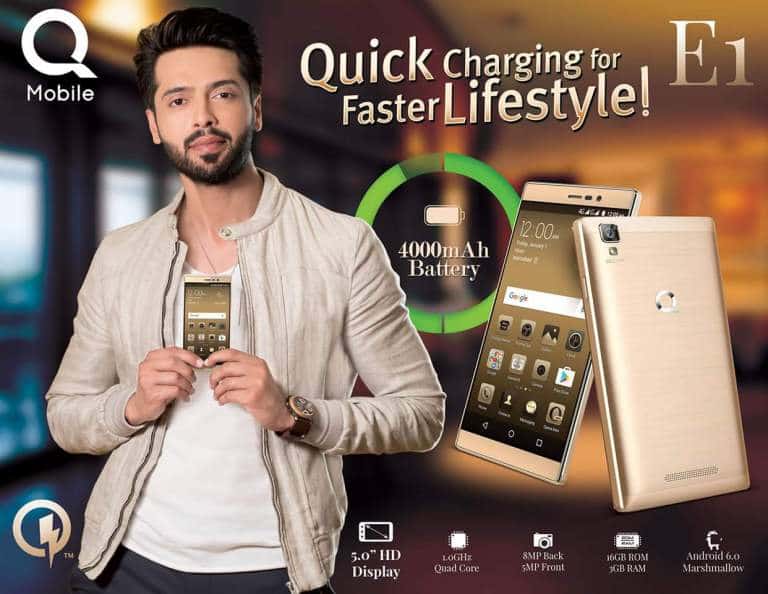 Pemra slapped a ban on the TVC due to the revealing content which was not appropriate for the Pakistani audiences and was against the cultural norms of the society.