Saudi Arabia is the center of attention for all Muslim world as the two Holiest places Makkah and Madinah are located there. The country due to that has always occupied a very strategic position in the Islamic world and also have maintained a certain decorum throughout his 100 year old history. But things are definitely changing for the Kingdom as the new de facto ruler and The Crown Prince of Saudi Arabia, Mohammad Bin Salman has introduced reforms for modernizing the country. Women were allowed to drive and work initially. Later on cinemas were allowed in the country and now Saudi Arabia for the first time in history has celebrated Halloween. People came out dressed up in their costumes and were photographed at the Riyadh Boulevard. Check out some clicks from the Halloween in Riyadh: 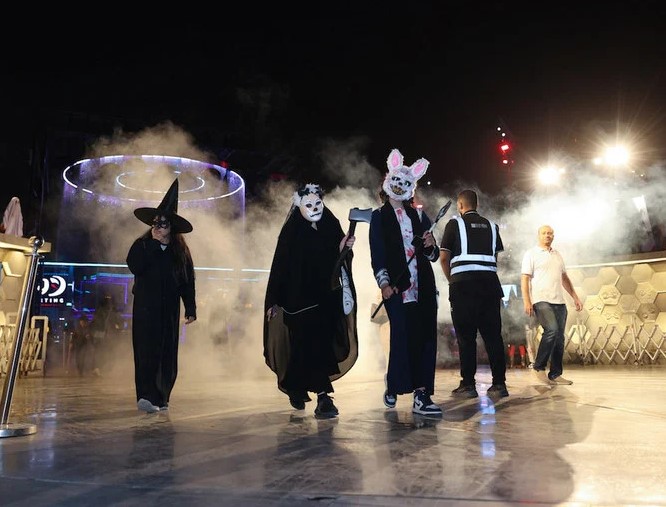 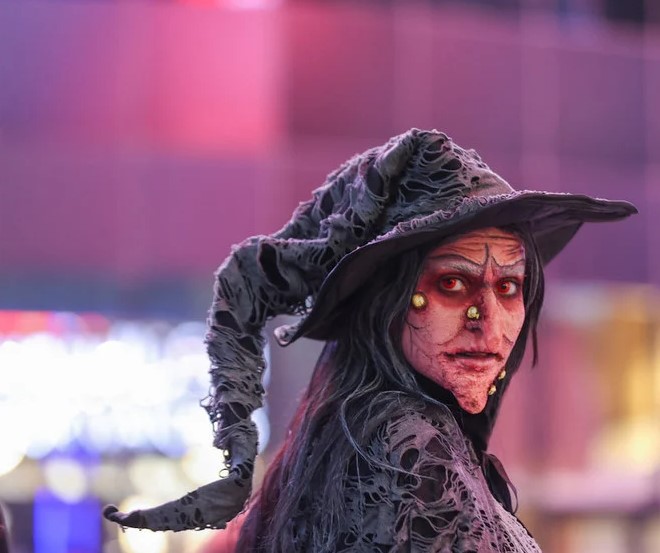 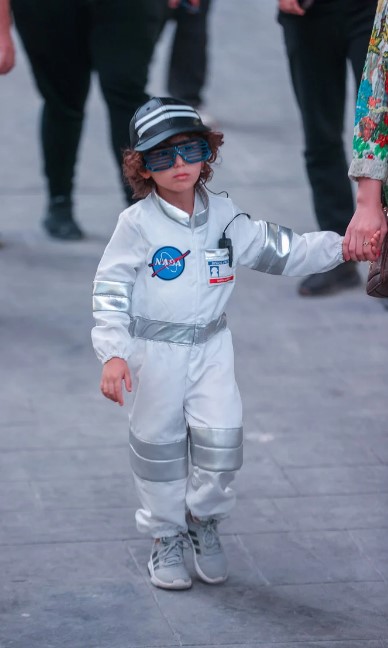 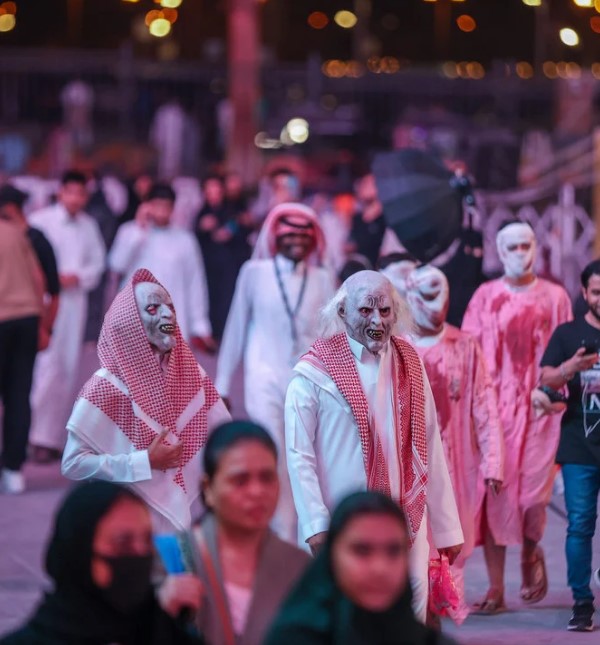 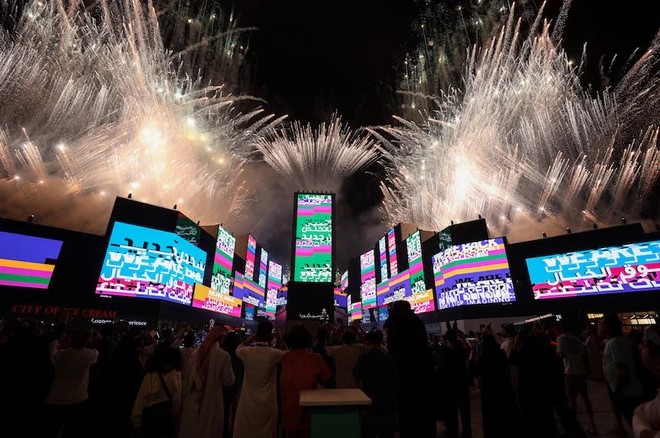 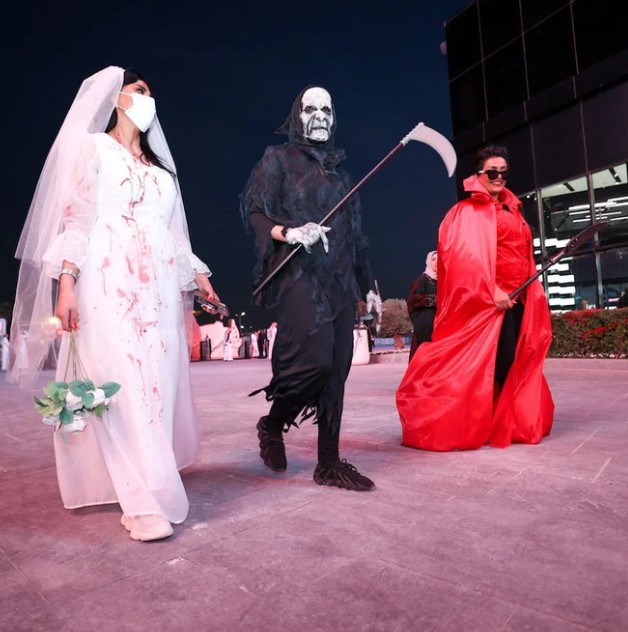 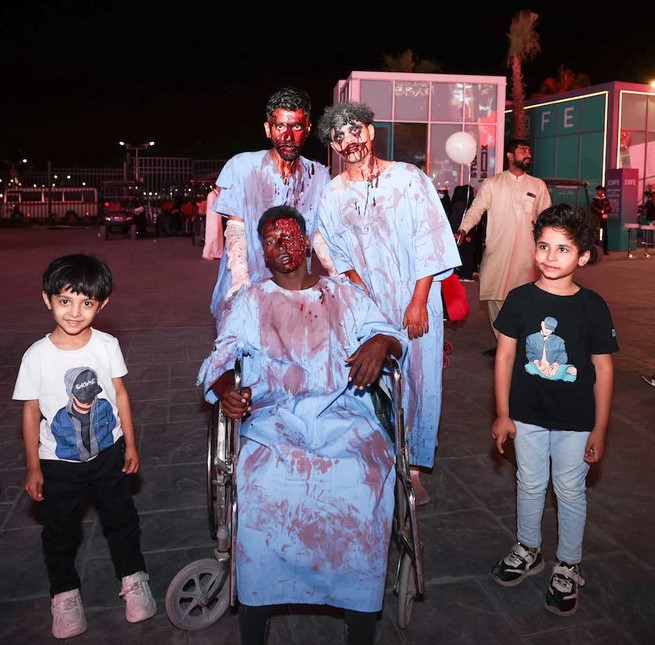 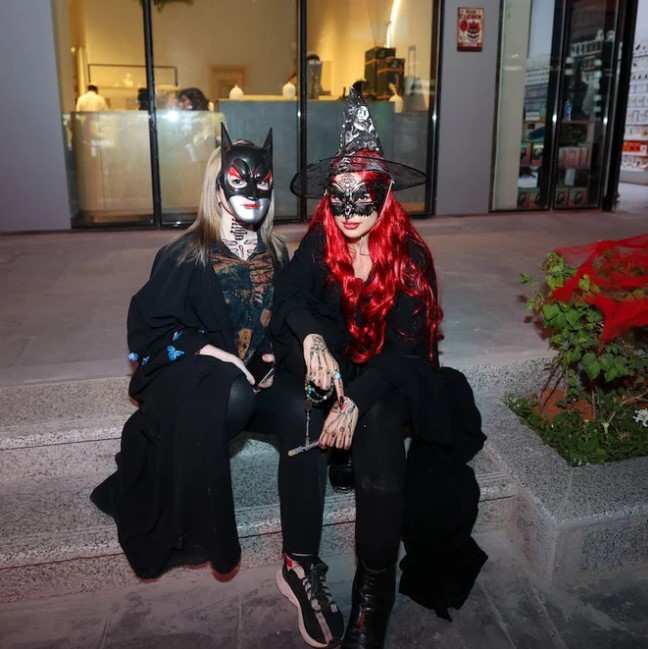 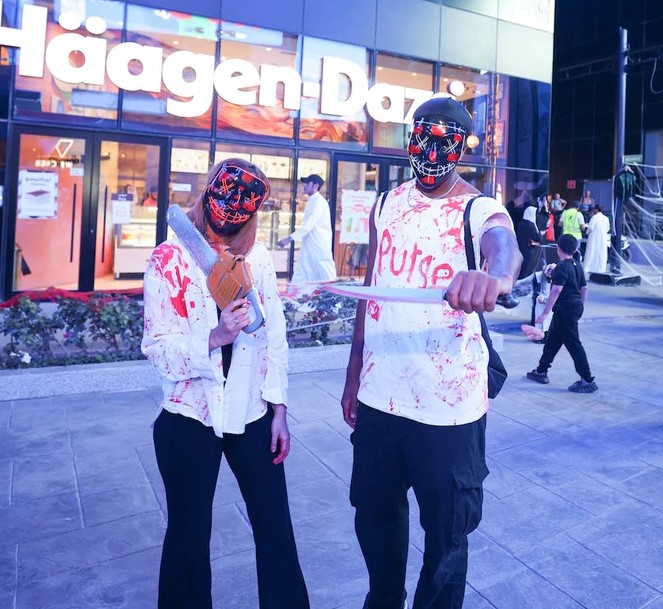 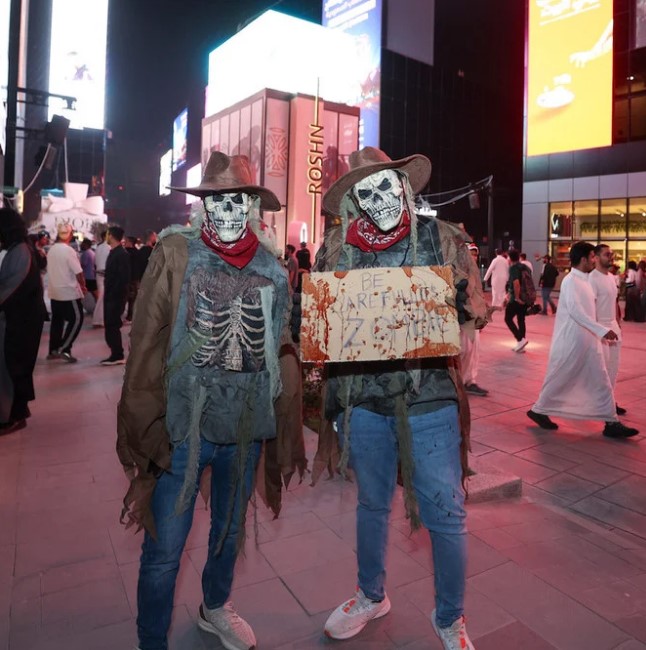 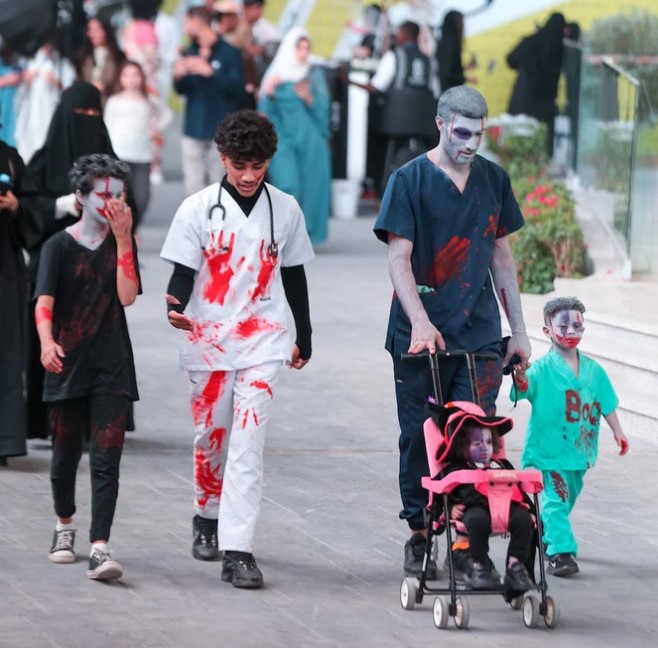 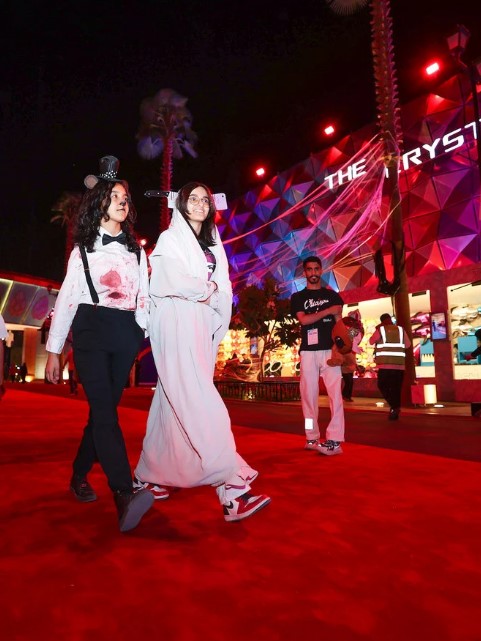 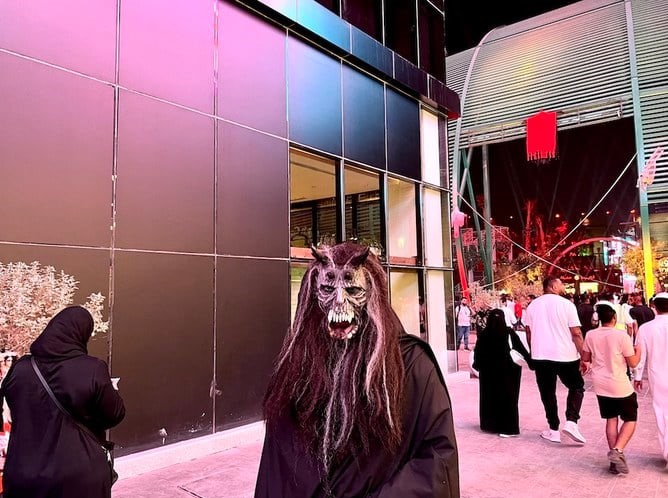 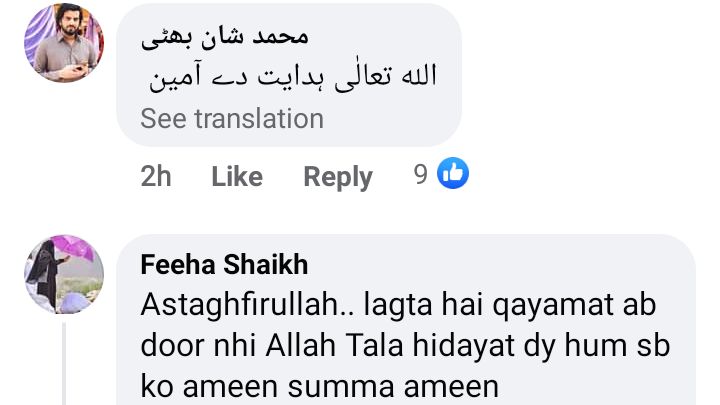 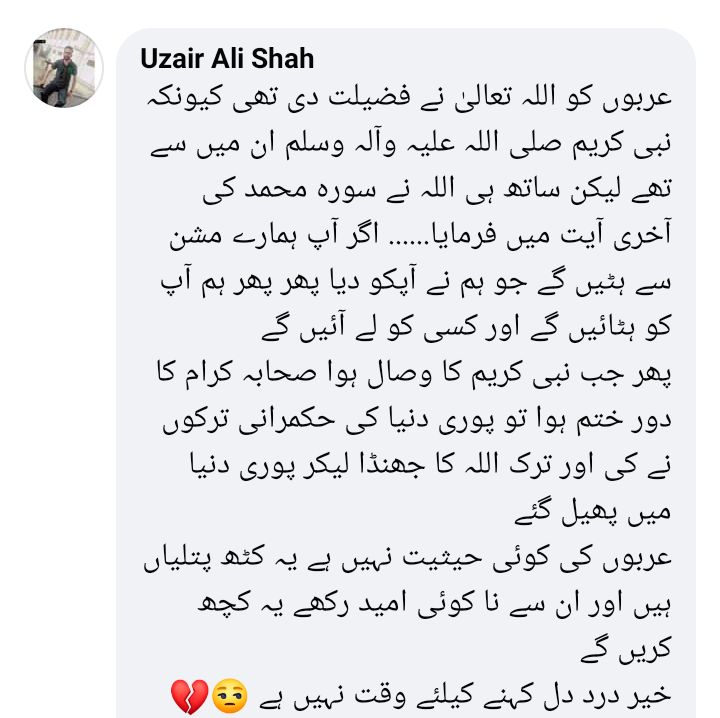