People Are Not Happy With Aima’s Disco Deewane Rendition

The last year’s Coke Studio was the one where all the remakes and renditions started going to hell. People are not really taking the remakes as most of them were not doing justice to the originals. The story of Ko Ko Korina is still not forgotten. Well, Aima Baig performed at the opening ceremony of HBL PSL 4 with Shuja Haider and they sang Nazia and Zohaib Hassan’s Disco Deewane and to put t mildly, the fans are not really happy. 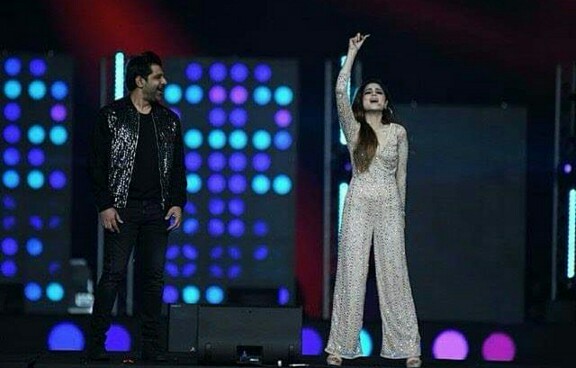 Twitter was filled with concerns after the performance and people are apologizing to Nazia for the said rendition. The song was not very popular at the ceremony and fans are overall also not impressed by the opening ceremony which featured Fawad Khan, Junoon, Aima Baig and Shuja Haider. Here are some reactions of the masses on Disco Deewane: 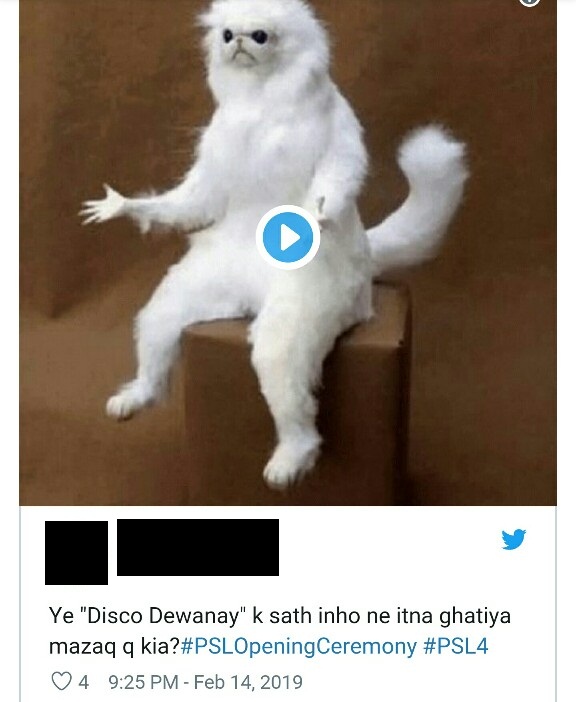 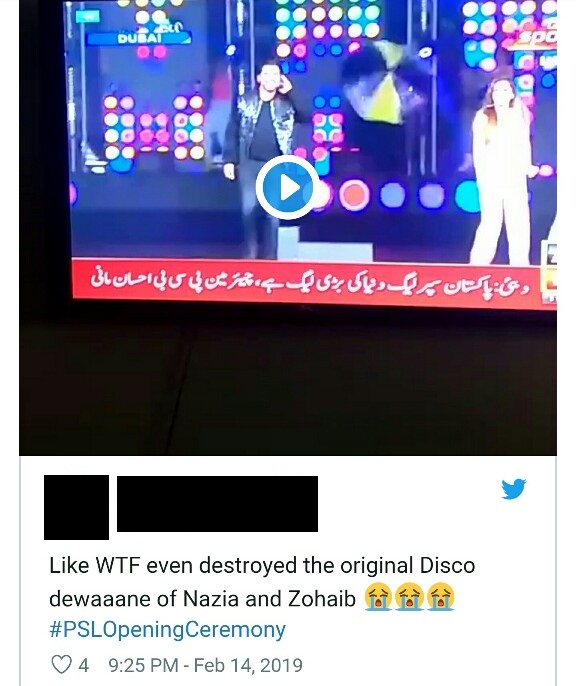 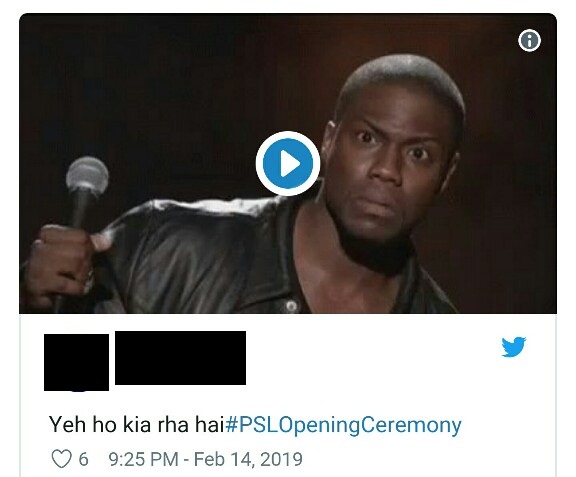 Here is the performance by the duo. Check it out and you be the judge if justice was done or not: