People Around The World Rock To Ali Zafar’s Jhoom

Ali Zafar is one of the most famous singers of Pakistan. He is also an actor and model. He started his career with the popular show Kollege Jeans and has been a fan favourite ever since. He later went on to establish his career in Bollywood films with movies such as, Mere Brother Ki Dulhan, London, Paris, New York, and Total Siyapaa. Him venturing into Bollywood opened doors for many other Pakistani artists as well. In 2021, Ali Zafar received the highest literary award, Pride of Performance from the President of Pakistan, for his contributions and achievements in the field of arts and music. He is also a recipient of five Lux Style Awards. 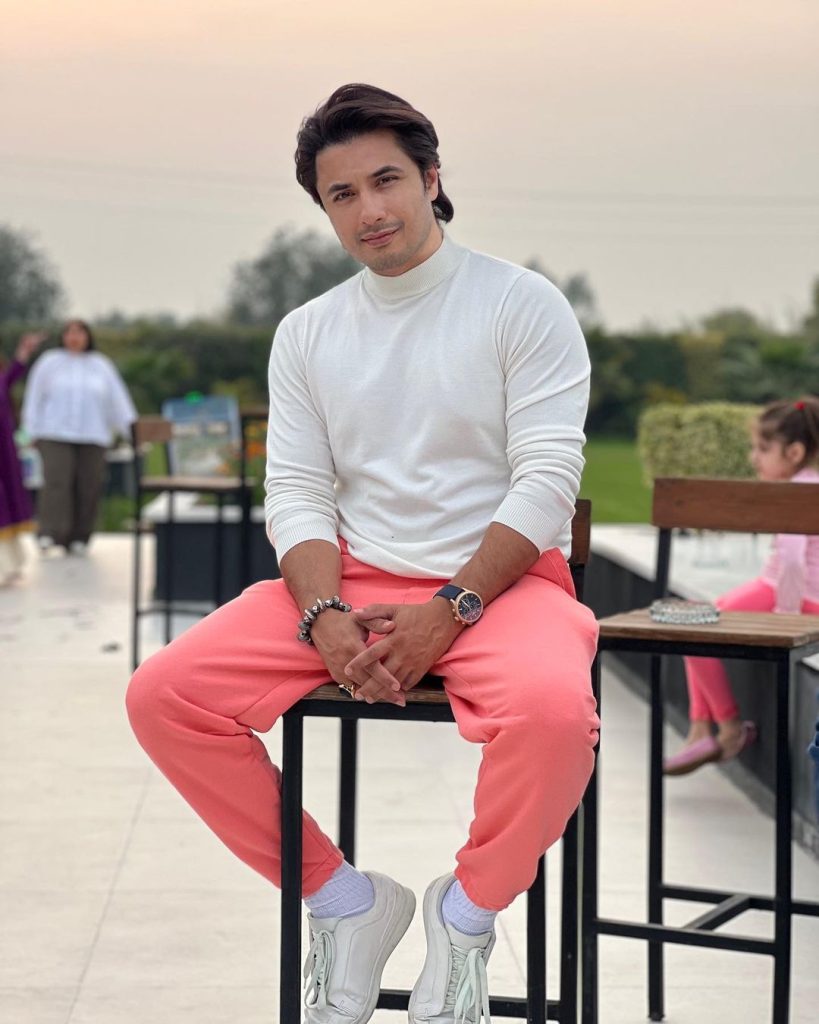 The actor and singer was seen sharing people’s dance videos from around the world to his song Jhoom. Ali Zafar expressed his sheer joy through an Instagram post saying he is ecstatic that even after 11 years people are rocking to his song Jhoom. Ali Zafar shared posts from around the world of people enjoying his song, dancing to it, and jamming to it. It seems even after 11 years the song has not lost it’s charm and people are still having fun listening to it. Ali Zafar seemed elated and excited about how the song is trending on all social media platforms. Fans also shared how they are still in love with the song. 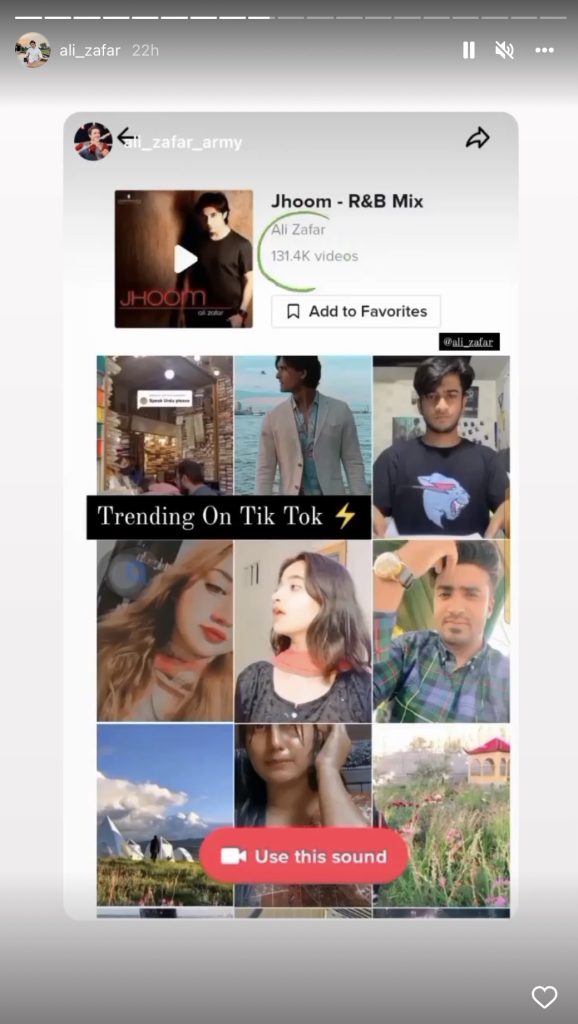 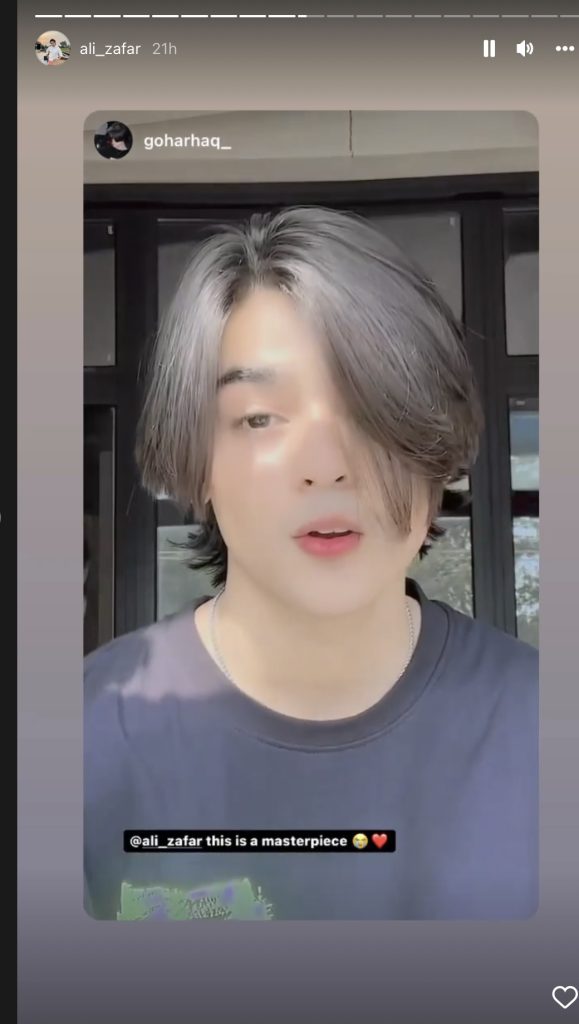 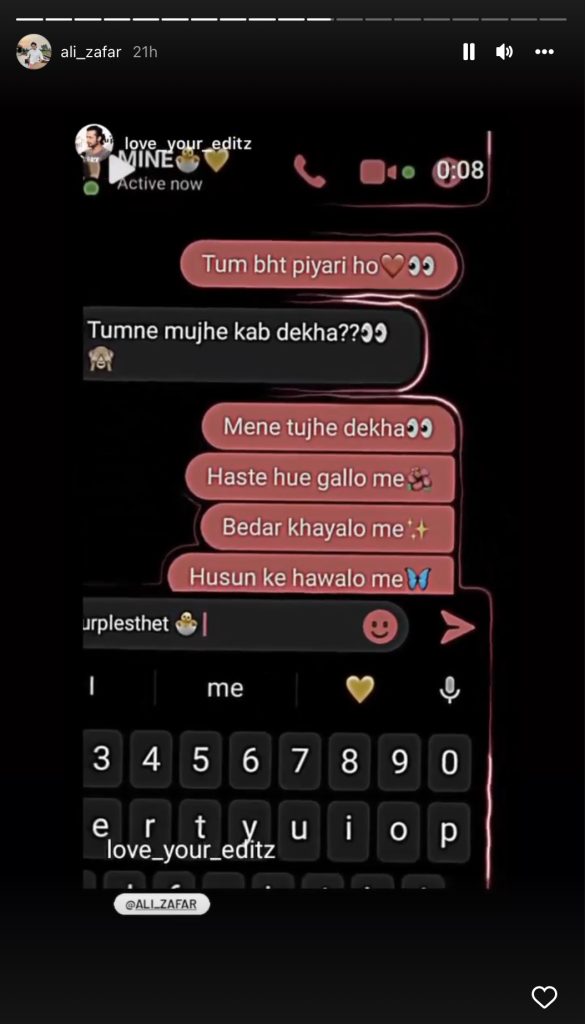 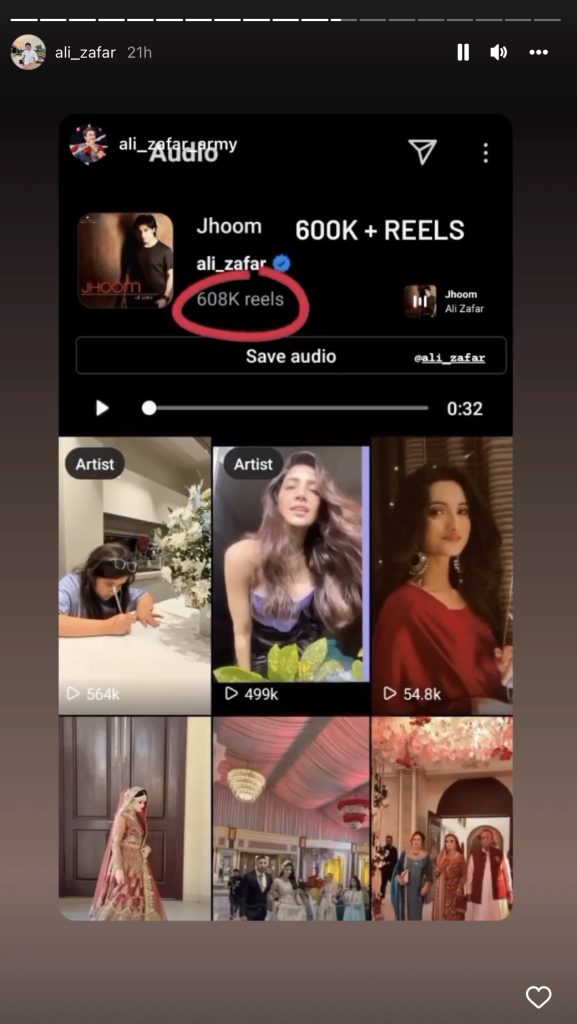 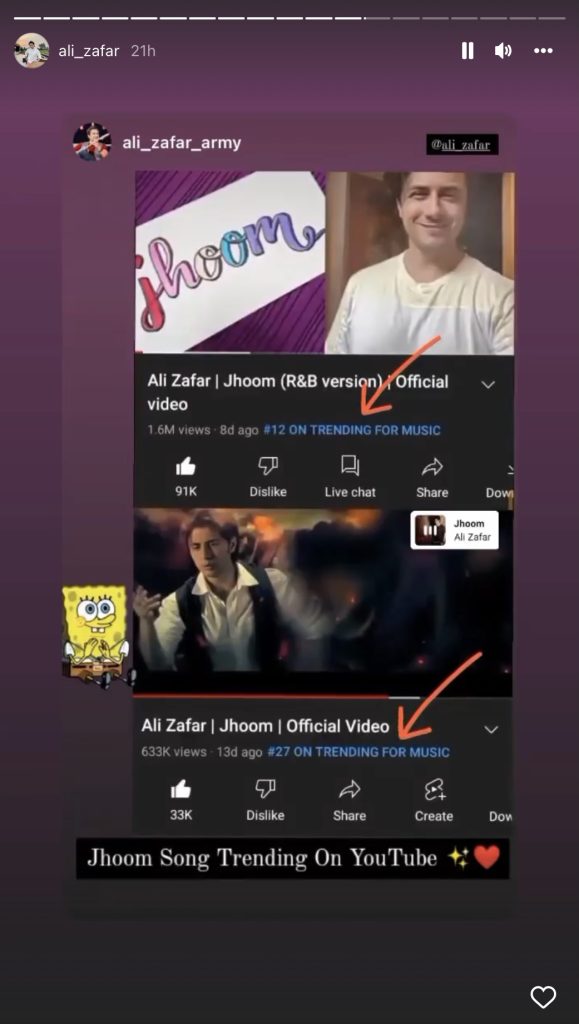 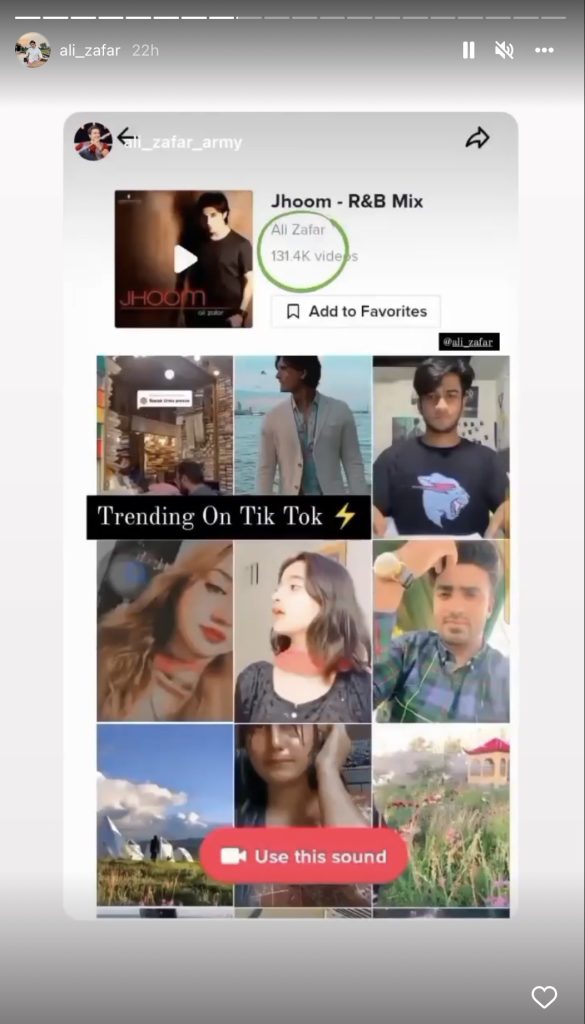 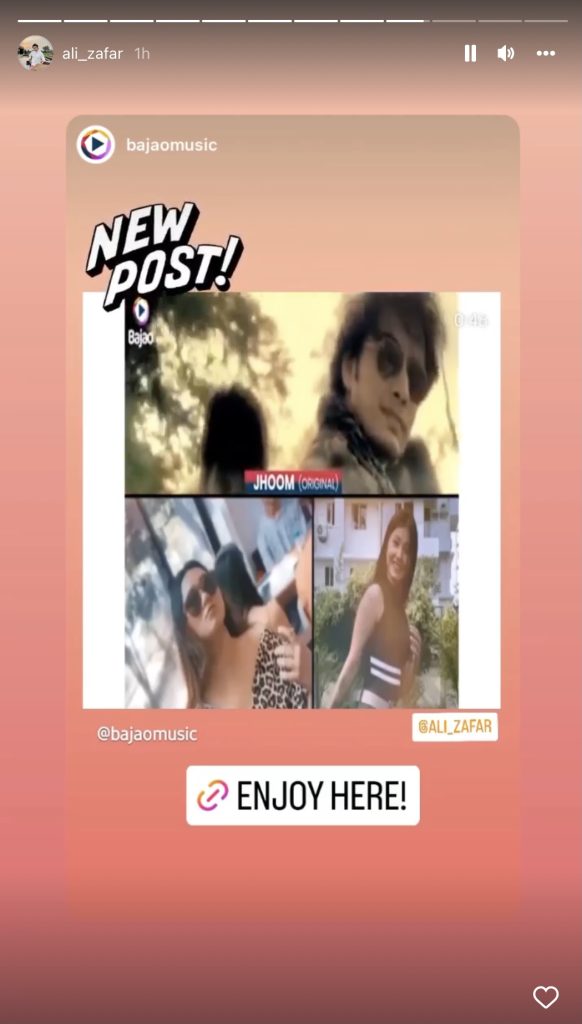 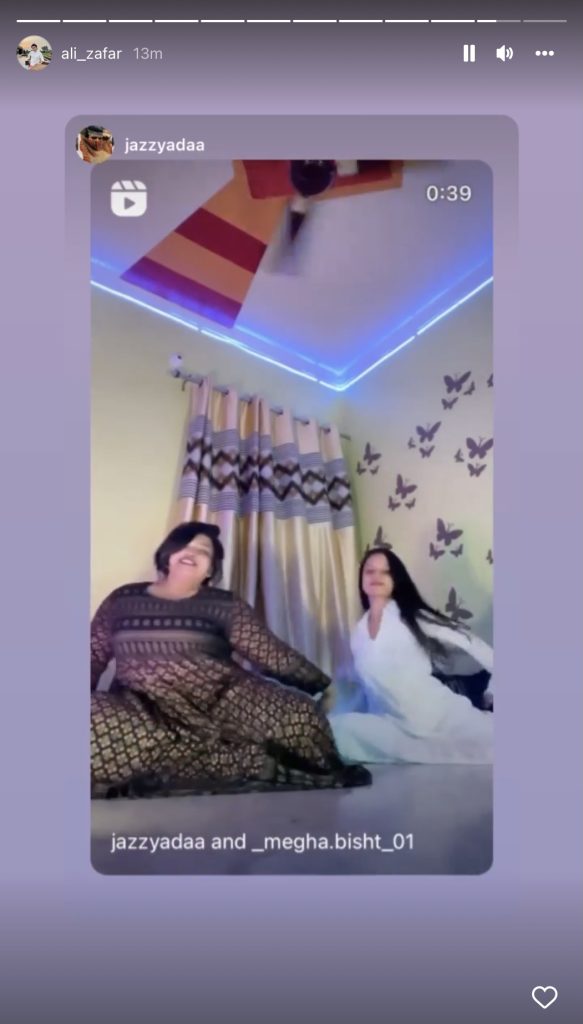 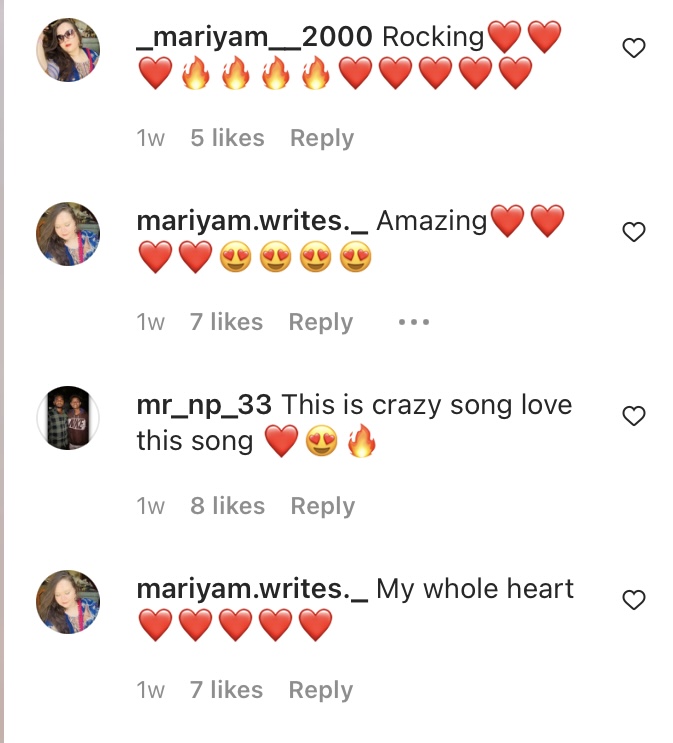 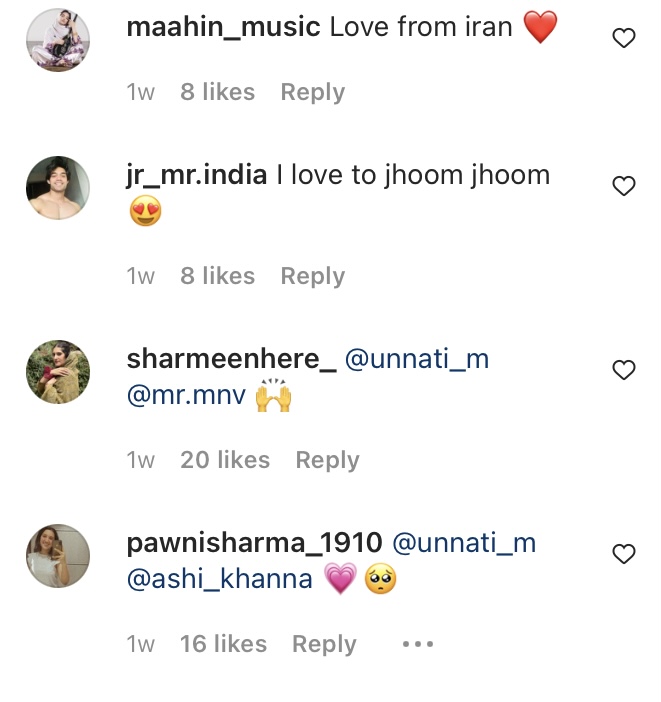 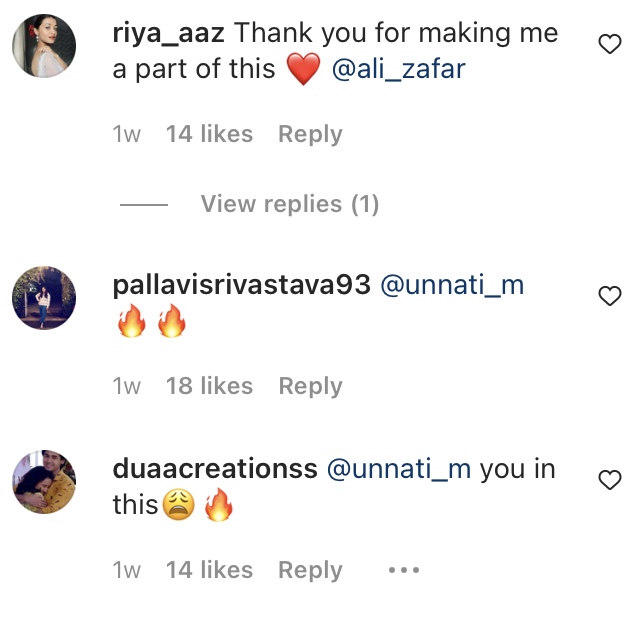