People Criticize Gold Coins Being Thrown At A Wedding

Pakistan, the land of the pure and the land of messed up priorities. We as a nation watch news and talk shows everyday booming with the news of an impending default and victims of poverty, inflation and unemployment committing suicides as they do not have enough food. A man died in a stampede as he was trying to get cheap flour for his 6 kids waiting at home. Thousands are stuck in Sindh due to flood waters and haver no where to go though three months have passed by already. 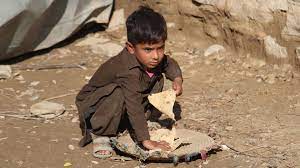 But the elite of this country has BMWs to travel in and ask the common man to stop eating chicken if it is expensive. And in a country fairly close to a crisis like what we witnessed in Sri Lanka, we have weddings in Lahore where 5 tier cakes were being cut and now real gold coins are being thrown in the air. 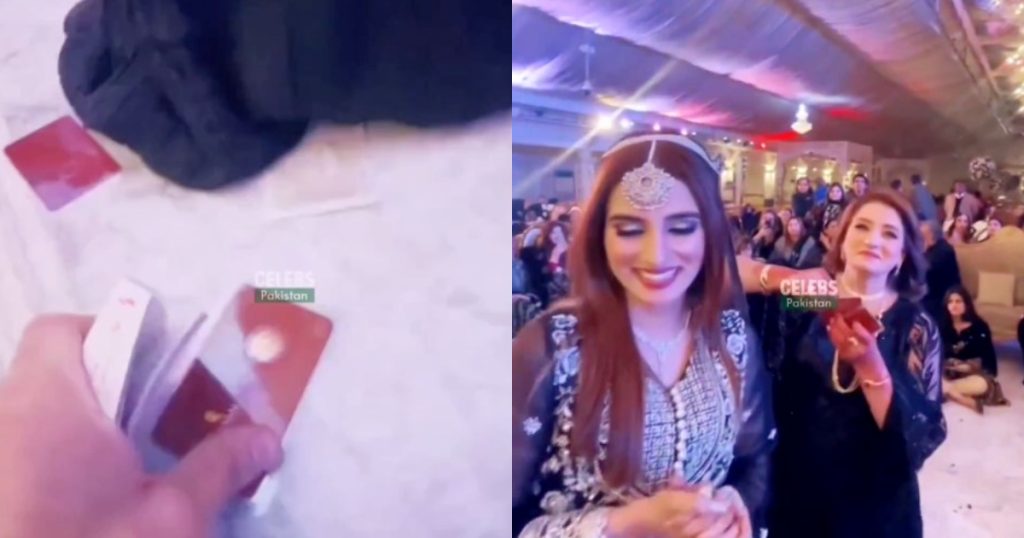 Here is how one segment of this country is living:

People were upset after watching such extravagance on display in such trying times and had this to say: 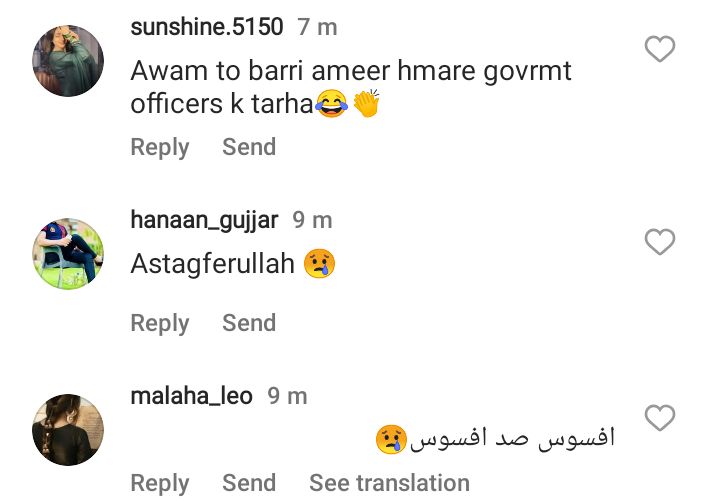 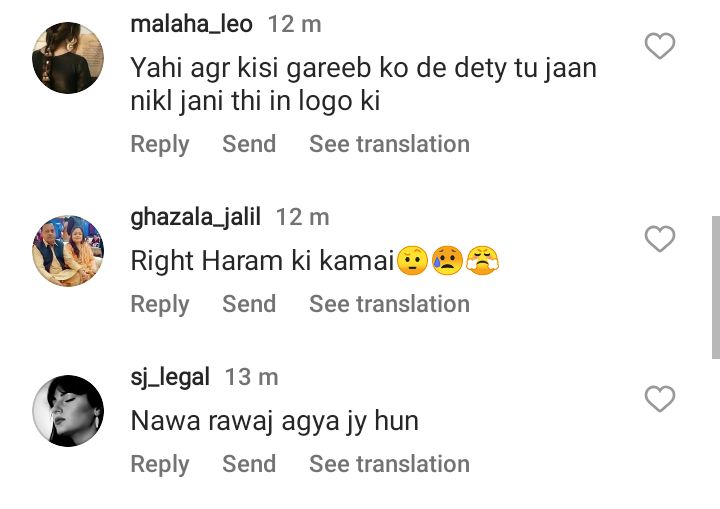 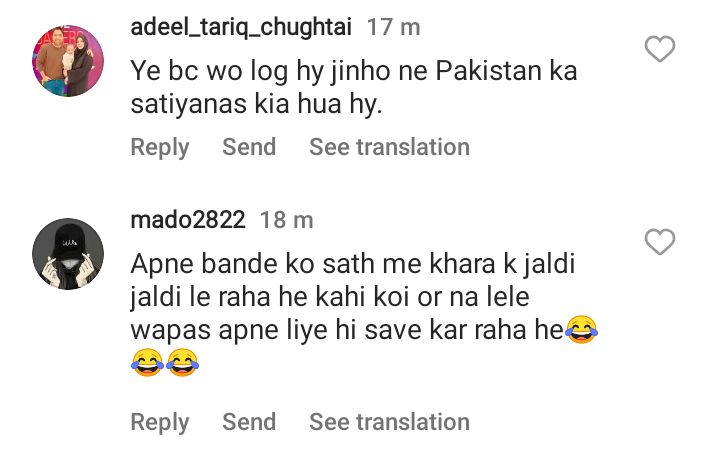 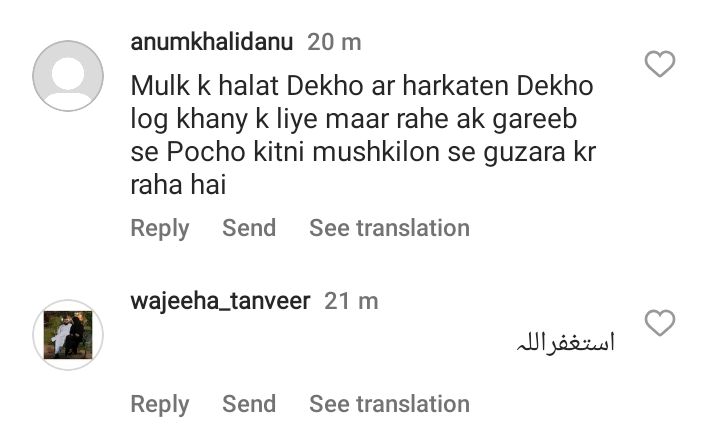 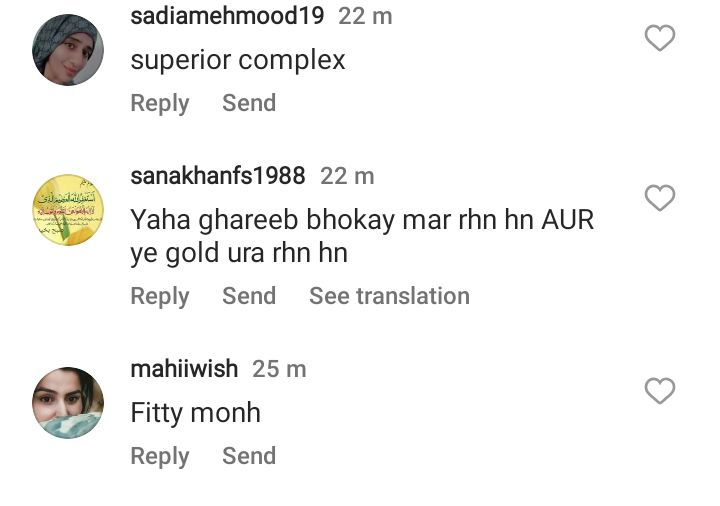 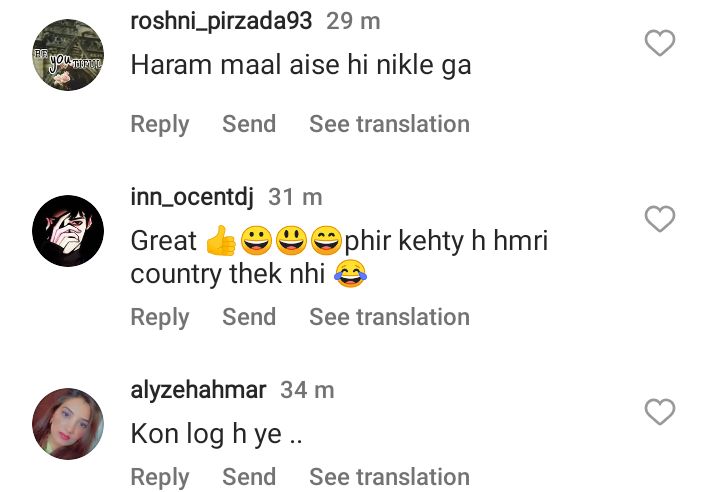 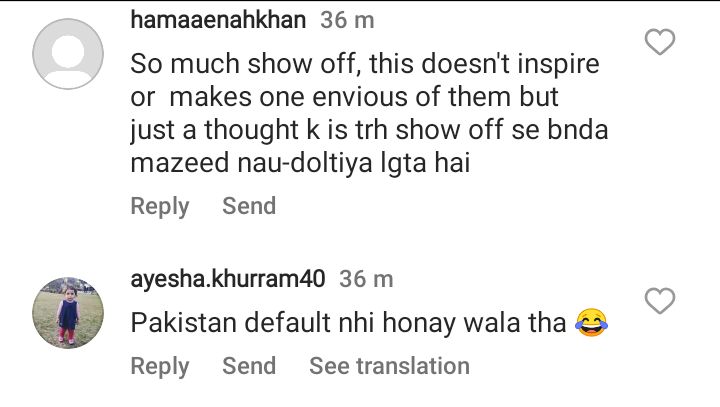 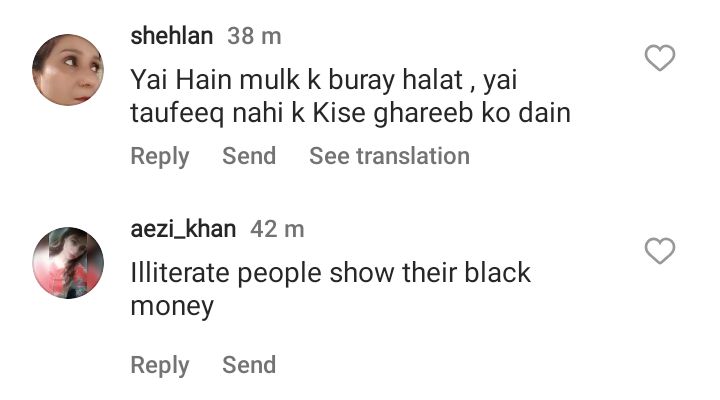 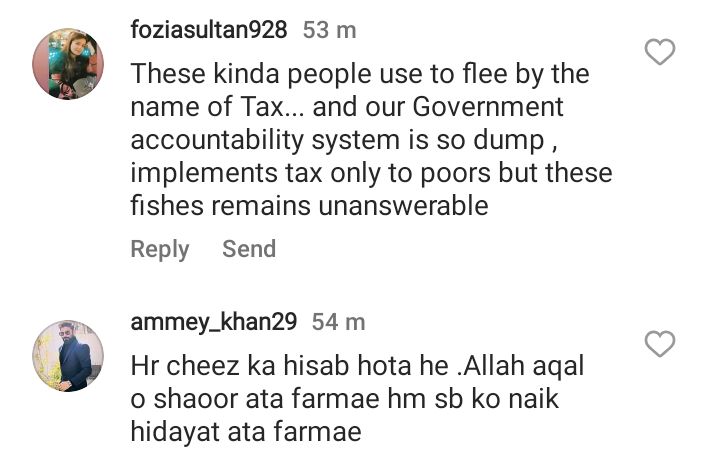 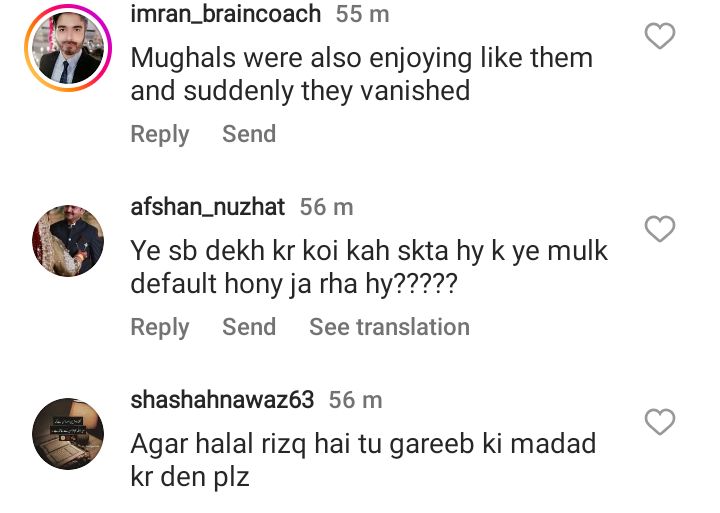 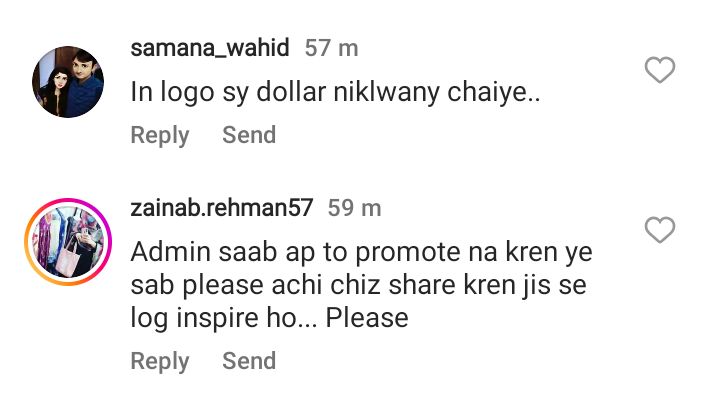 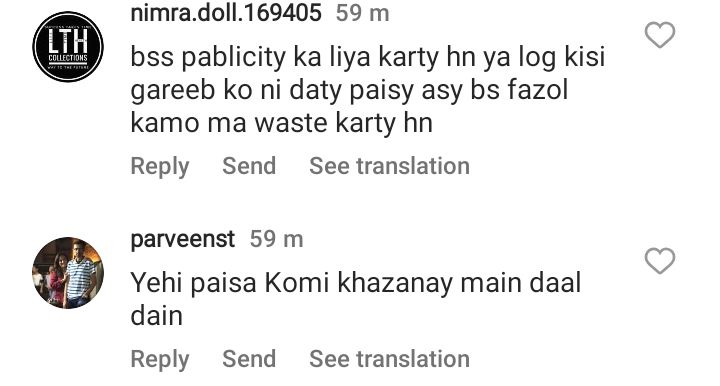 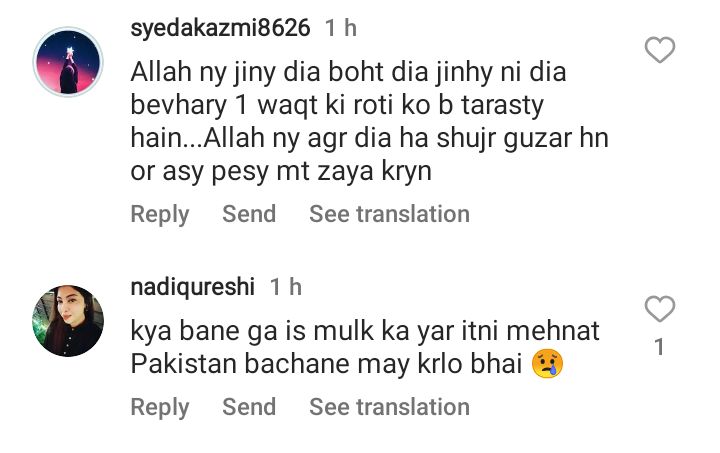 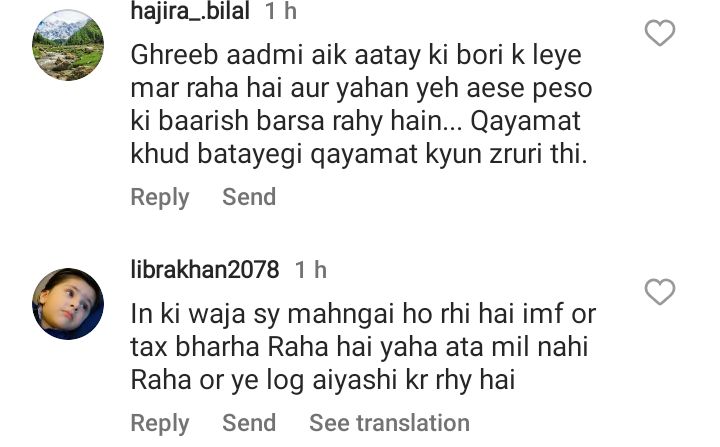 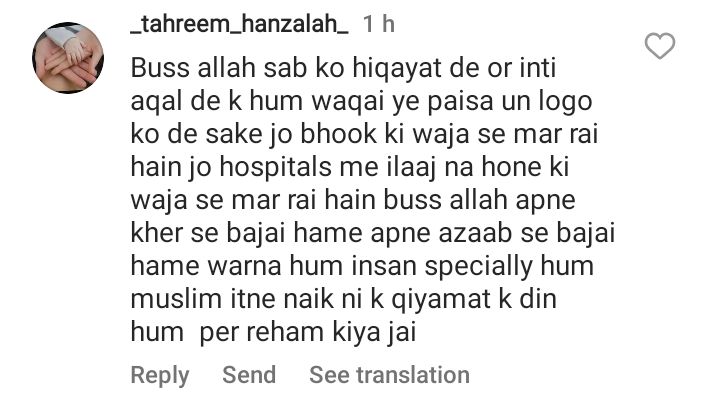 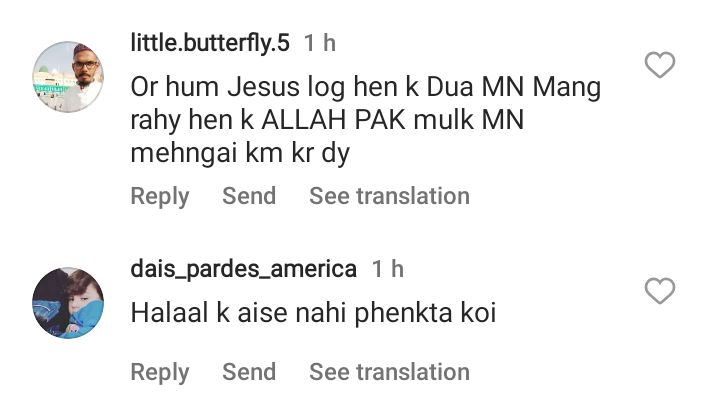 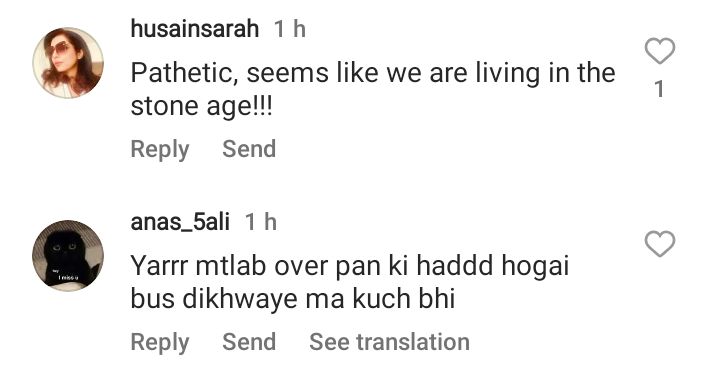 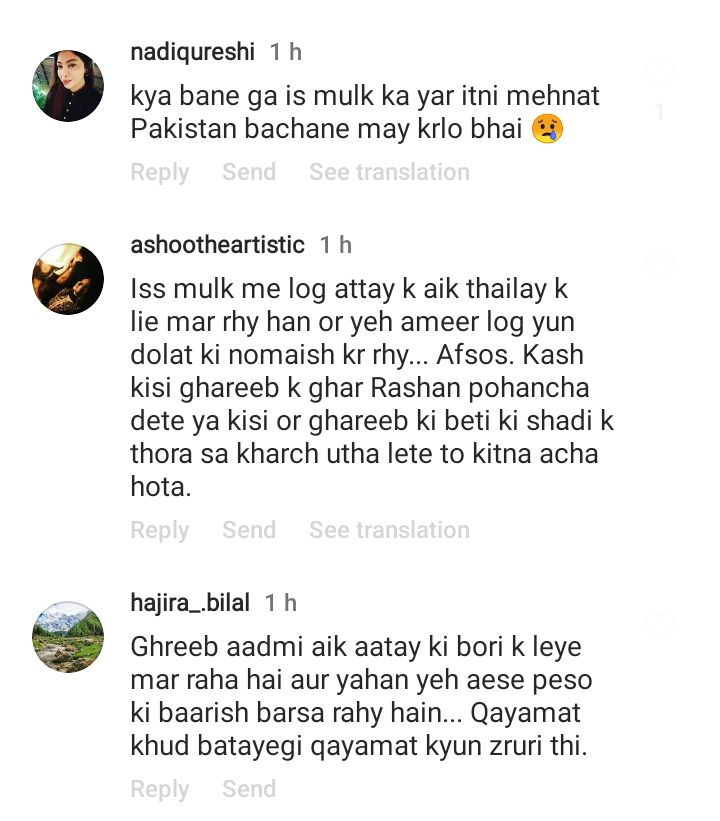 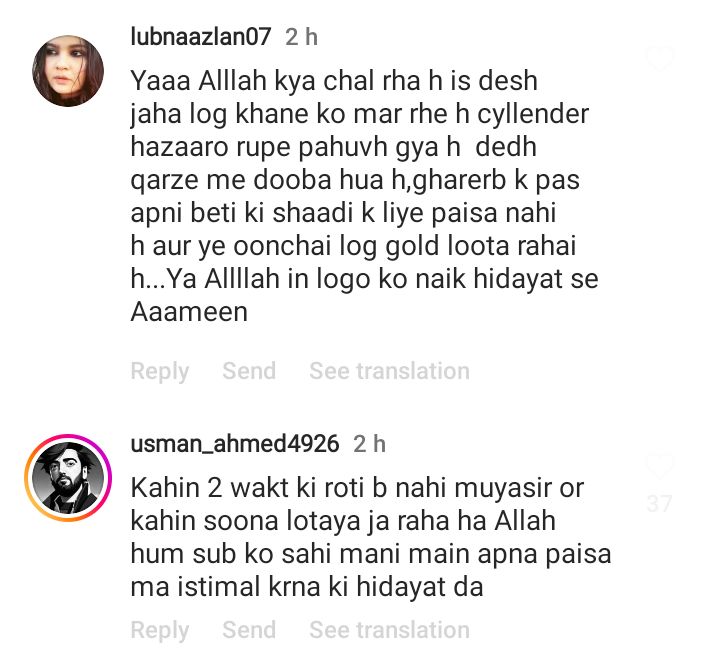