Nauman Ijaz is a legend of the drama industry hands down. To this day, people look forward to his presence in a project more than the people in the lead cast and him choosing any script suddenly puts it to the must watch of many people. He has been in the industry for over two decades and his projects are always fresh, unique and laden with a strong performance. Nauman Ijaz’s son Zaviyar Nauman Ijaz has recently made his debut in the drama industry and he has been getting some big projects including Qissa Meherbano Ka and Sang e Mah. His recent on-air Wehem and Mujhe Pyar Hua Tha are also talk of the town. 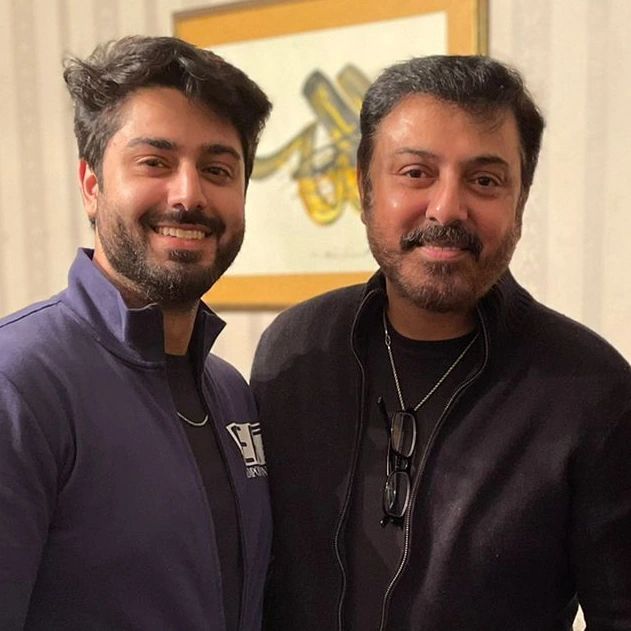 The father-son duo recently attended a wedding at the Sheikh household and with all stars fathers and sons in the same room, a picture was inevitable. 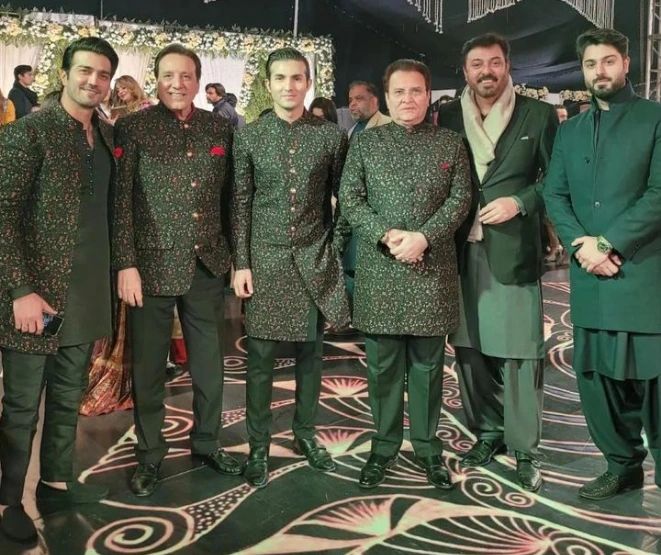 He also posted it with an interesting caption where he pointed out the nepotism reflected by the picture:

Later he reiterated that nepotism is the way of the world and it will keep happening as he replied to a comment: 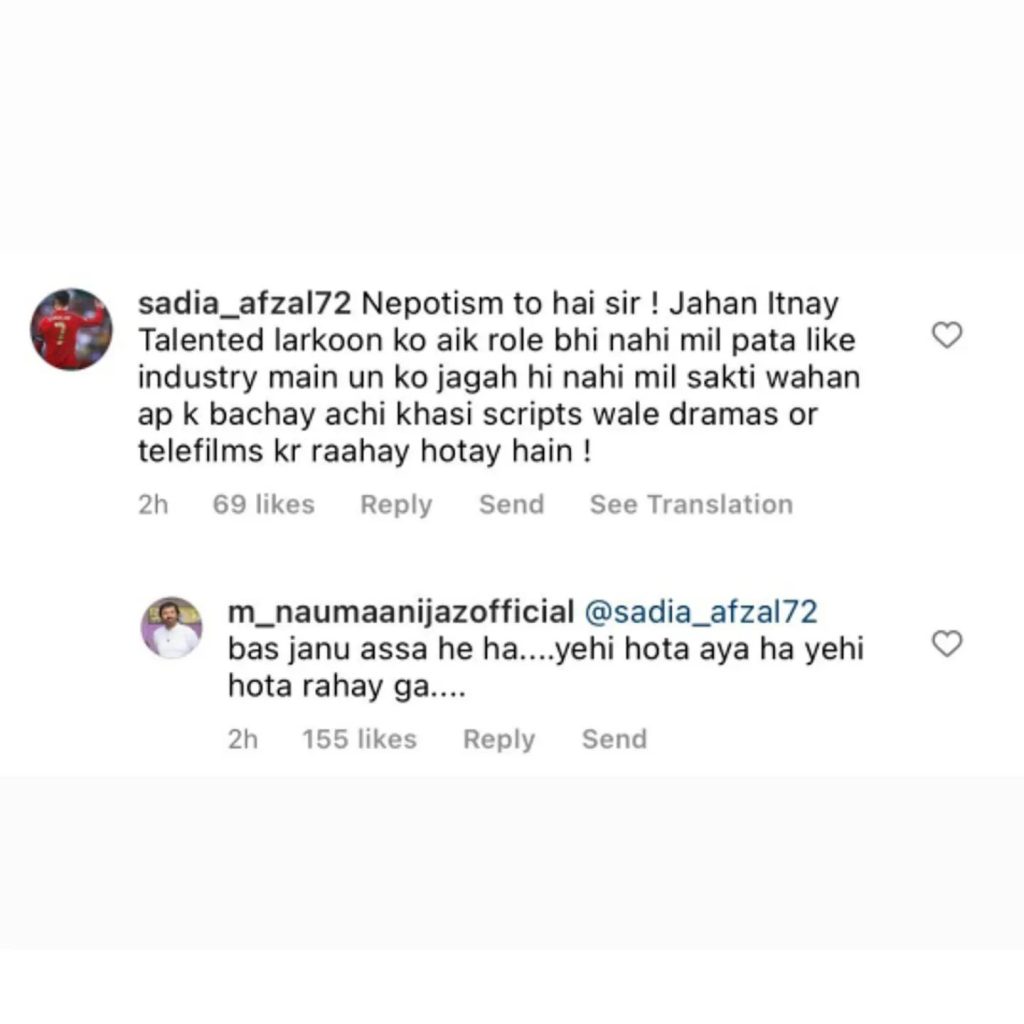 People however were not impressed and found his caption totally distasteful as they called out nepotism once again. Here is what the Internet had to say about this: 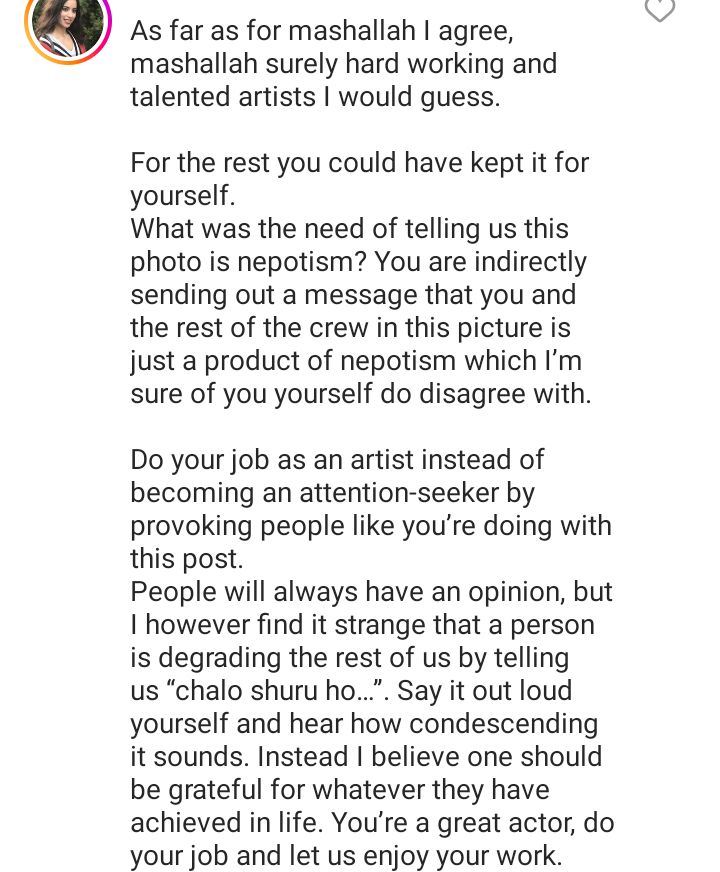 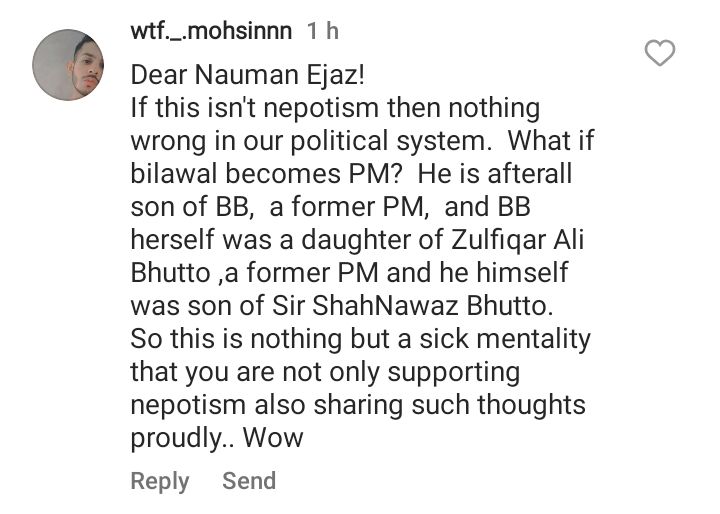 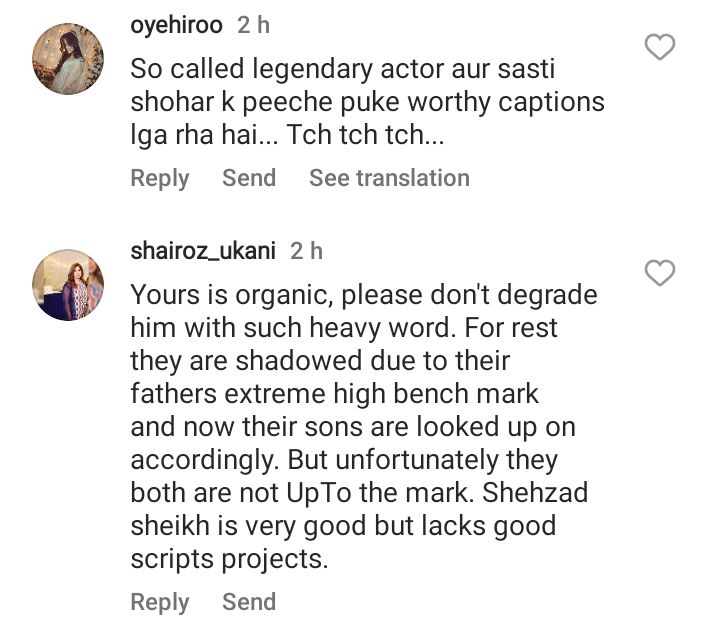 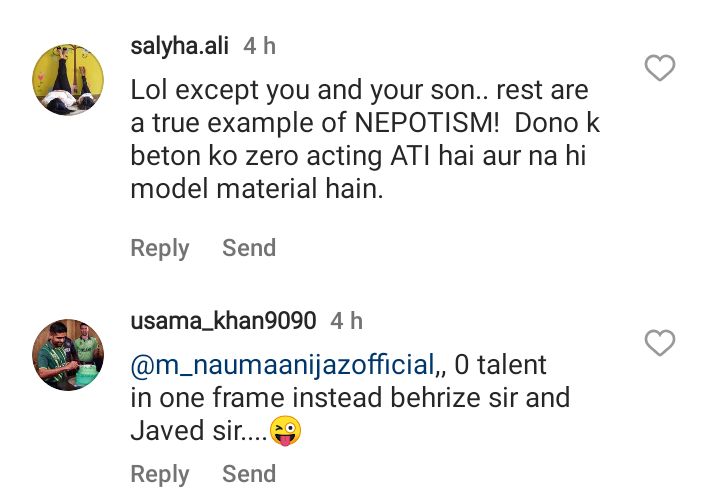 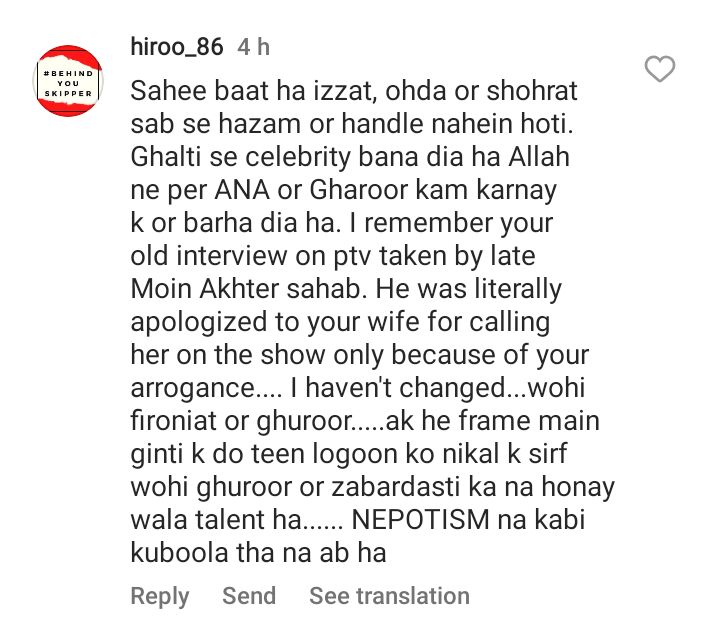 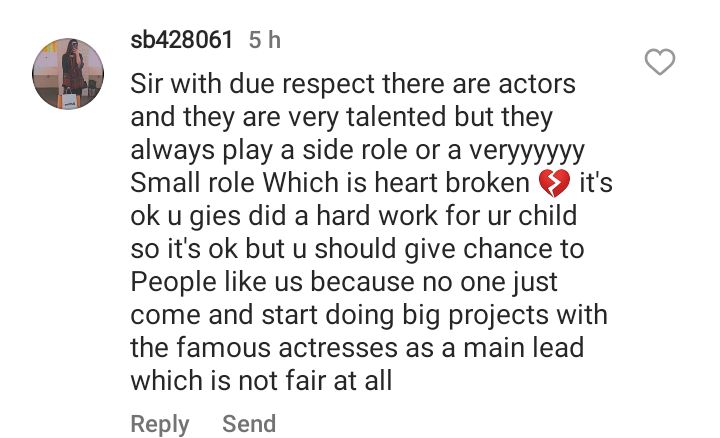 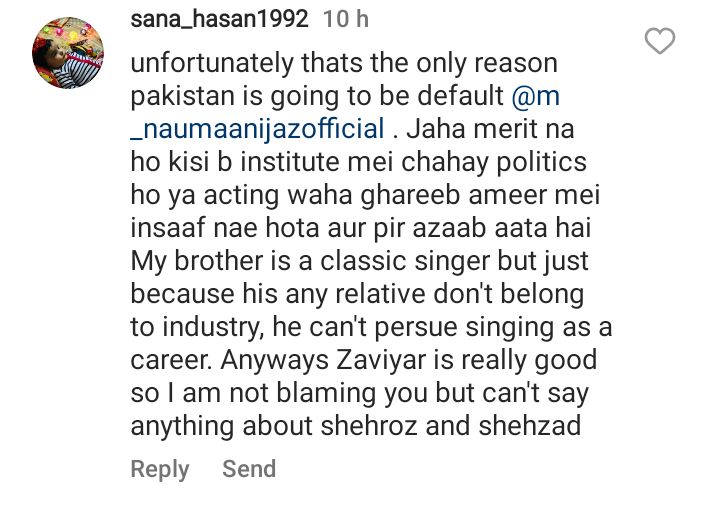 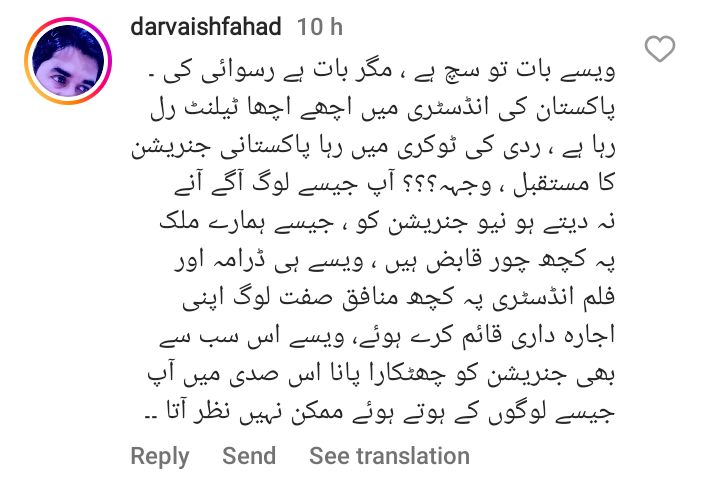 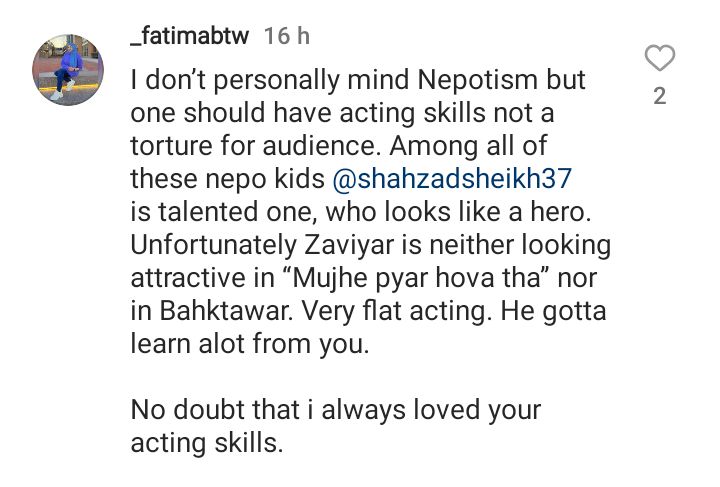 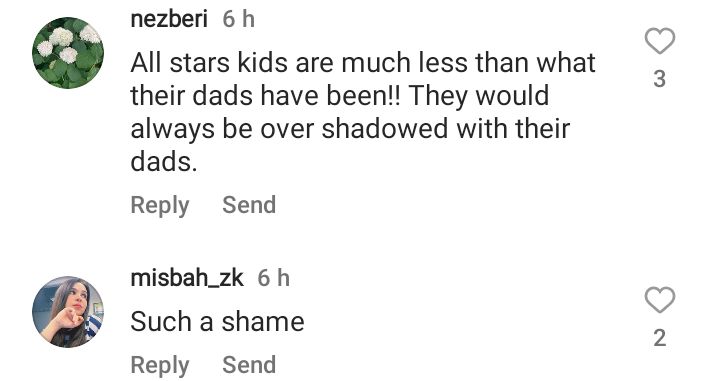