Sarah Khan and Falak Shabir are two adorable celebrities of the Pakistani media industry. The two have a huge fan following together. Fans love their family, their pictures and updates. Recently, the couple is blessed with a cute baby girl Alayna, the couple announced the birth of their daughter in extreme joy on Instagram, a few days ago. 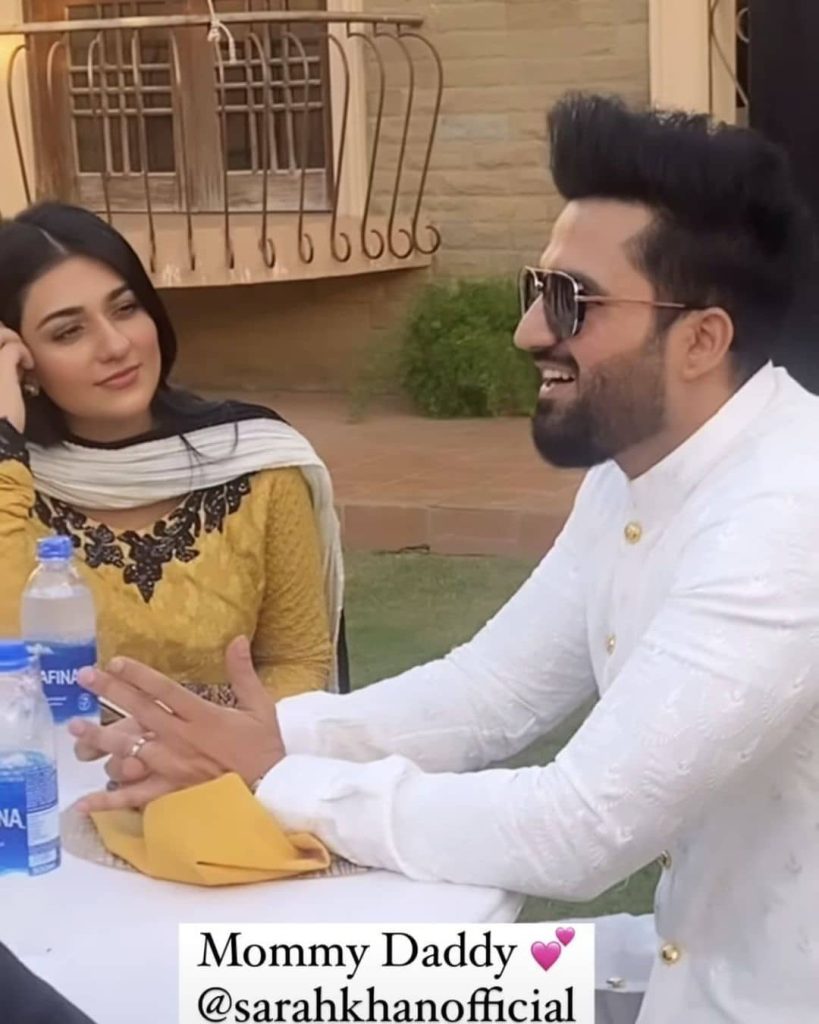 Lately, the couple is celebrating the Aqiqa event of their adorable daughter. Sarah is wearing pretty yellow floral dress in the day time. 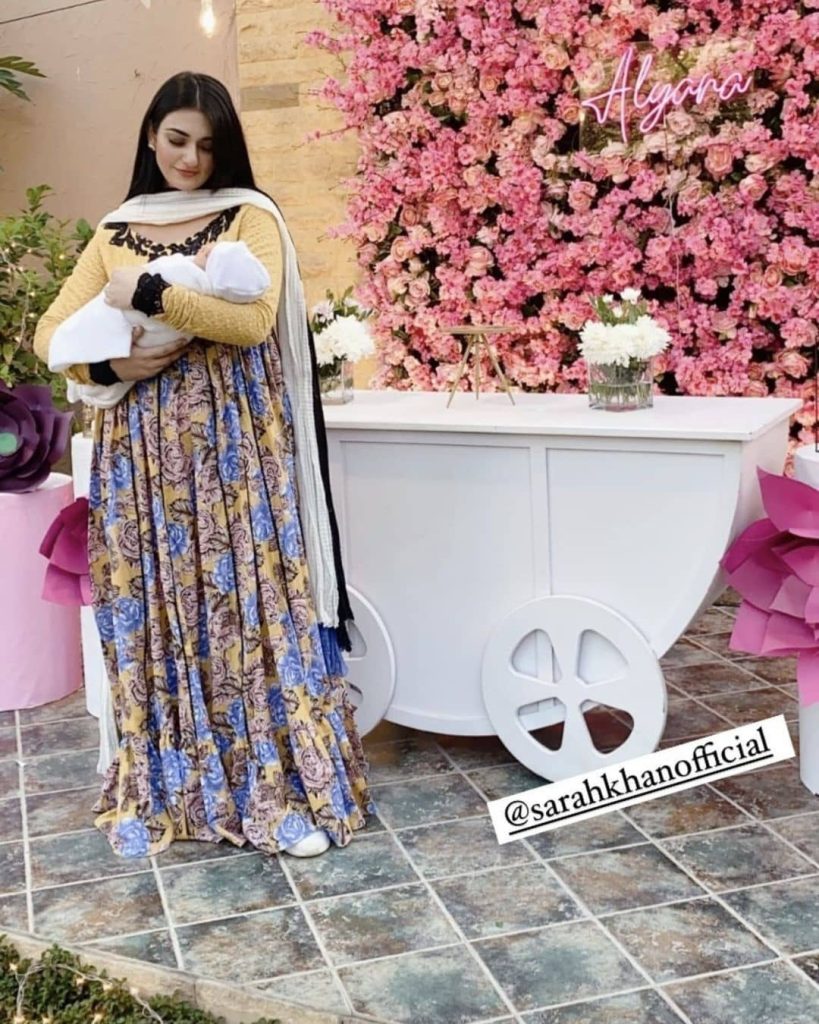 Fans are reacting to the latest video of the couple where they both are sitting in a casual way, fans found Sarah arrogant and weird towards her husband Falak as she is sitting without giving any attention to him. The two are not taking interest in each other, fans are saying that now they are no more a “lovey Dovey” couple. 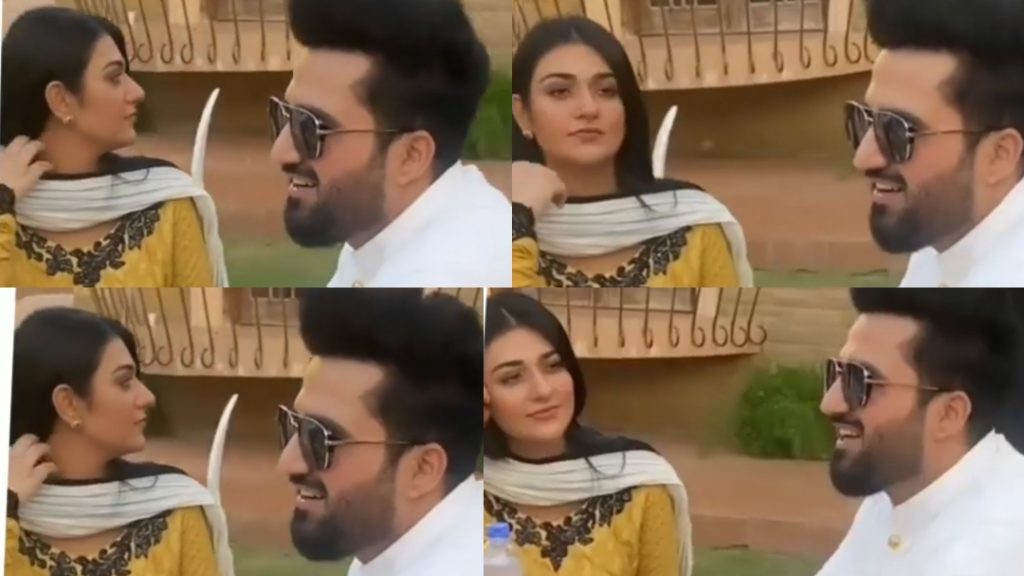 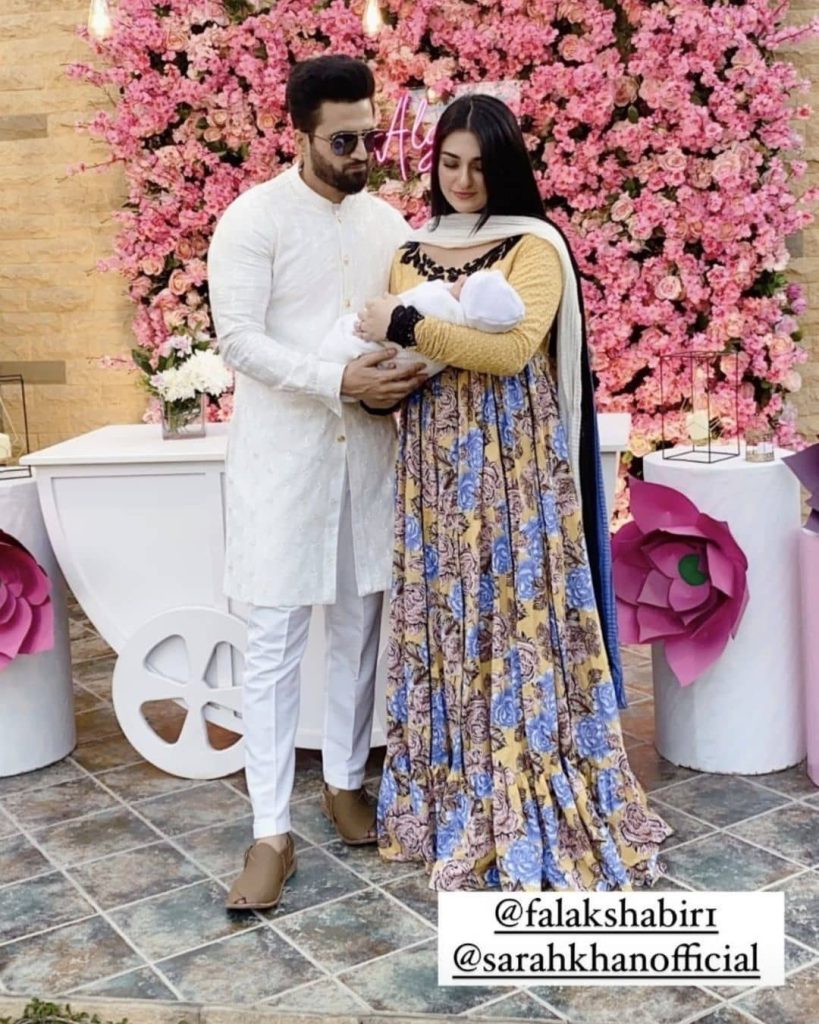 One fan also said that Sarah is being rude or somehow realized her mistake of soon entering into parenthood. Fans are also criticising the casual attitude of Falak. Have a look at the video where Sarah’s attitude seems odd.

Have a look at public comments on the video. 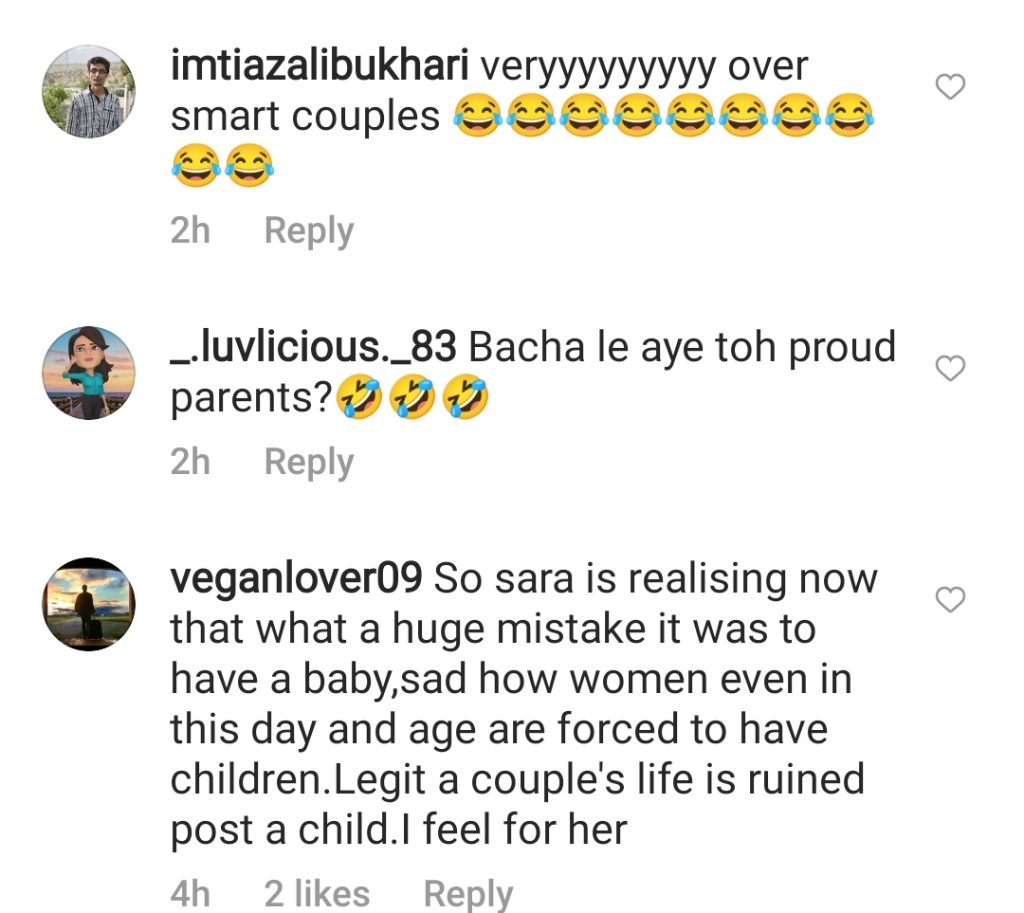 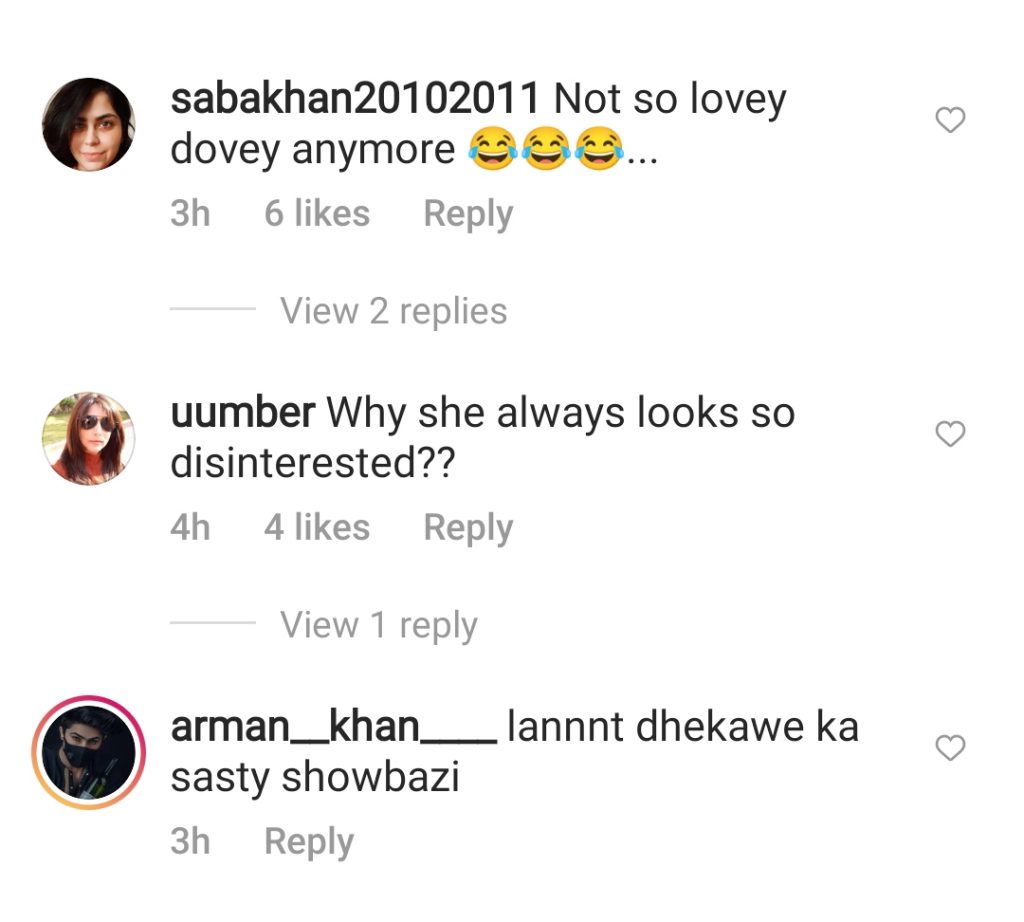 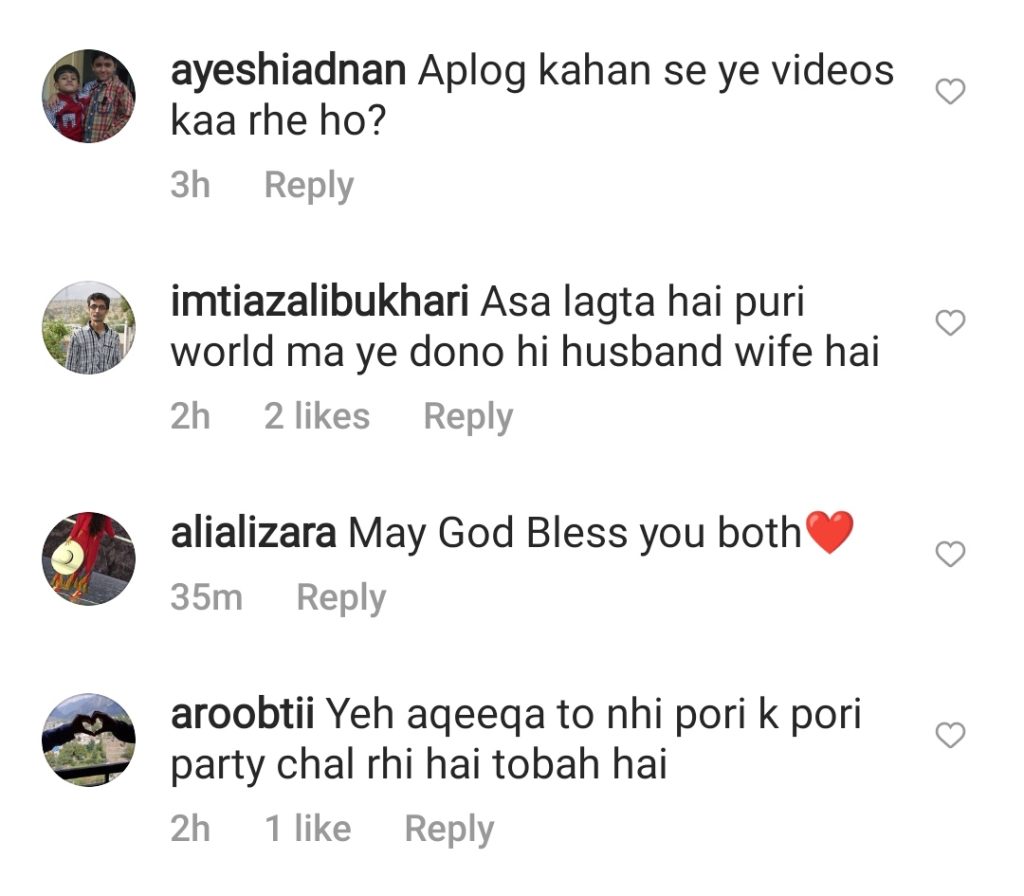 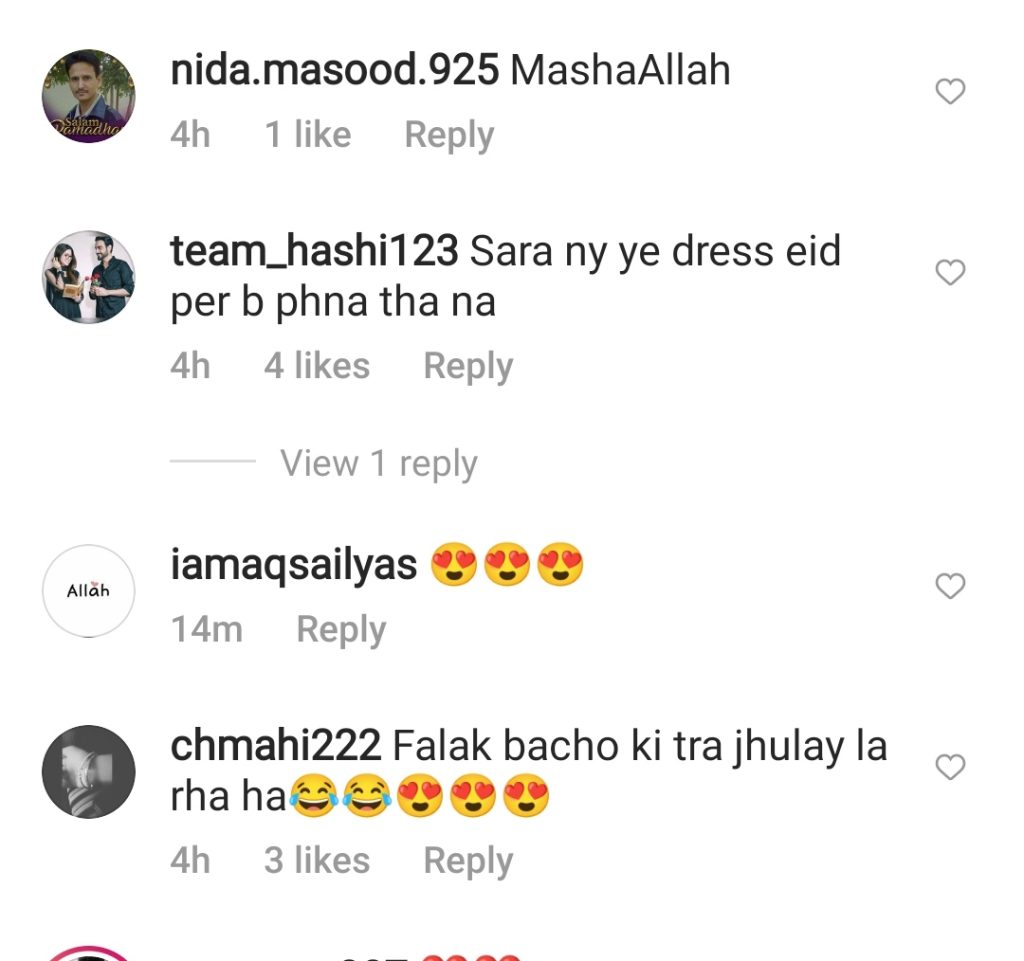 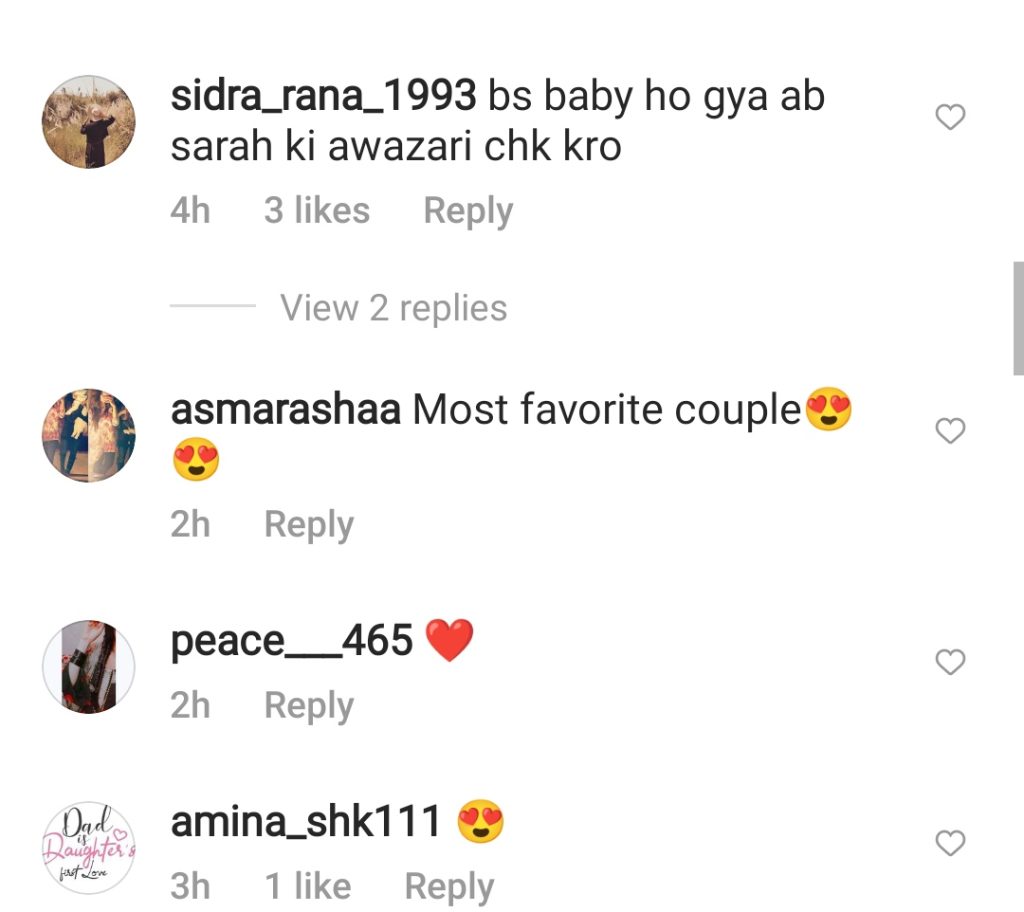 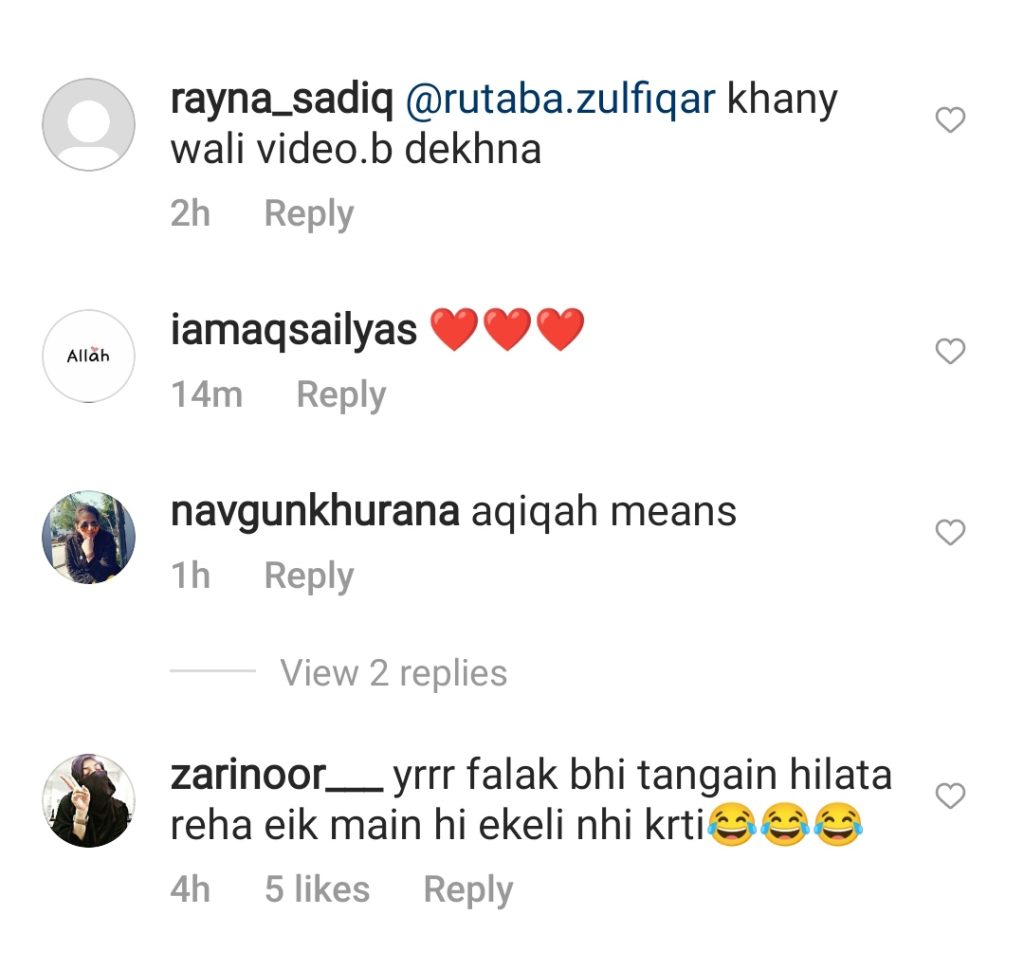 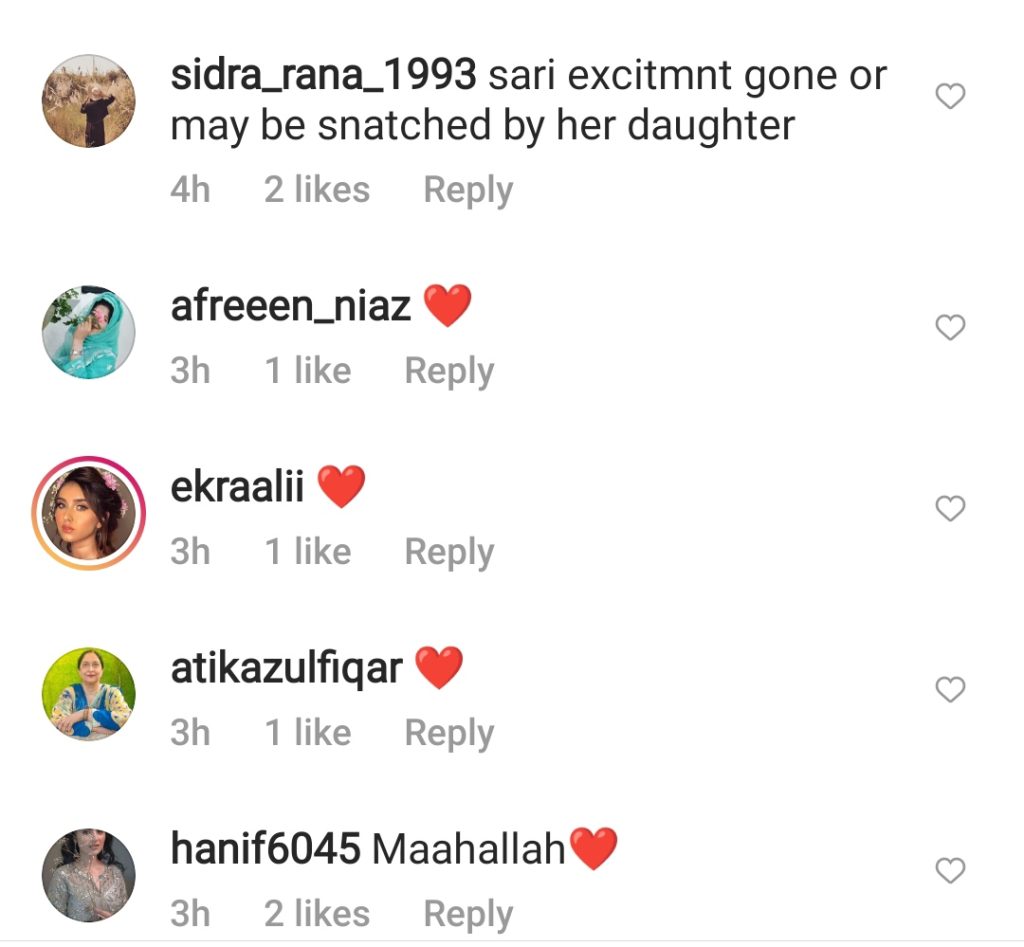