Cousin marriages are highly prevalent in the Pakistani society. Many people consider it a safe option for their daughters as they know the man and feels their daughters would be happier in a known environment. Such relationships are widely shown in Pakistani dramas too like we saw in Chupke Chupke and is currently watching in Mere Humsafar. Ushna Shah has also played such characters as we saw her playing in Balaa. 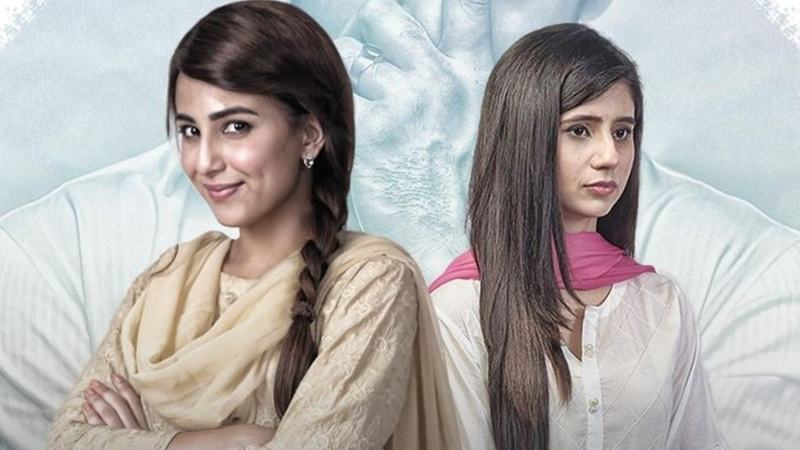 These marriages are becoming a huge cause of abnormalities in children. Thalassemia is a major problem in Pakistan today with many children living their  lives with thalassemia major. Ushna also expressed that Pakistanis need to understand this possibility and urged the actors to stop romanticizing cousin marriages so much. 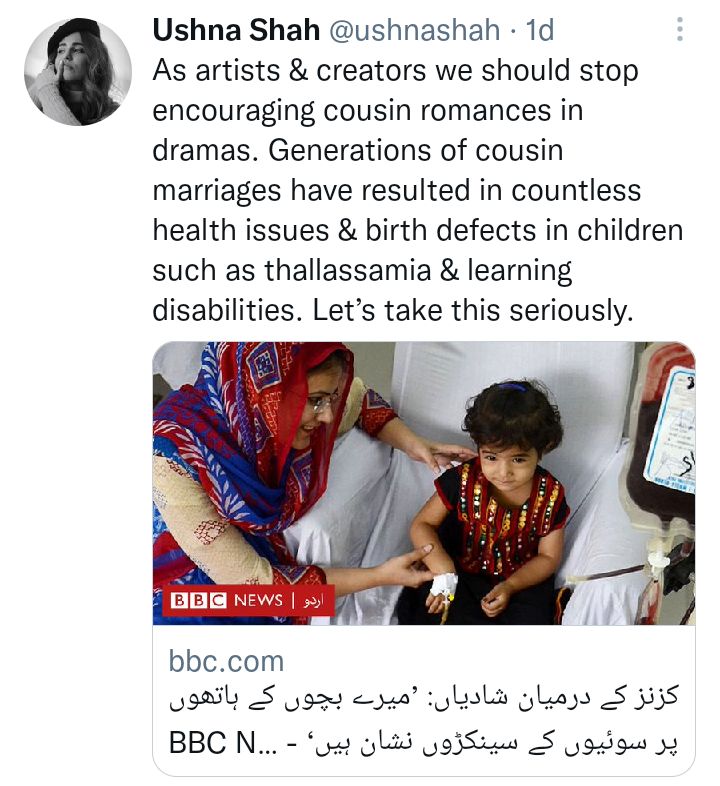 People were applauding Ushna on her stance on Twitter: 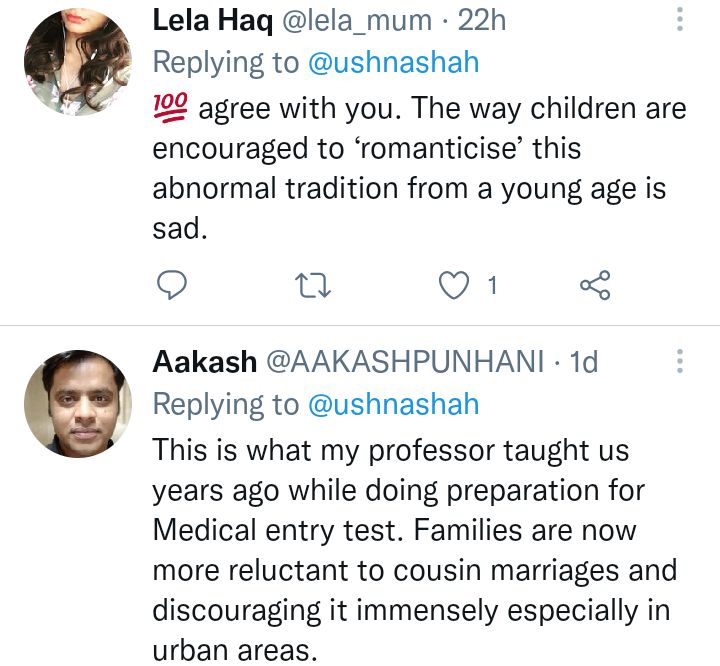 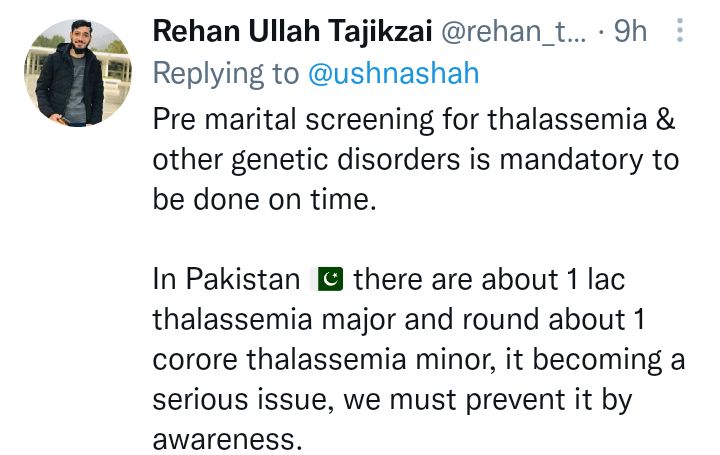 Others on the other hand strongly disagreed: 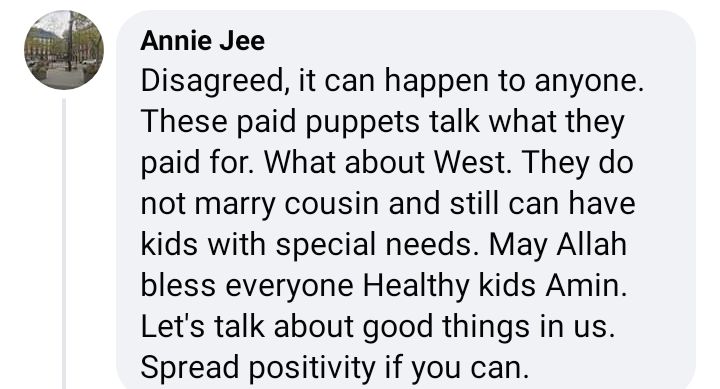 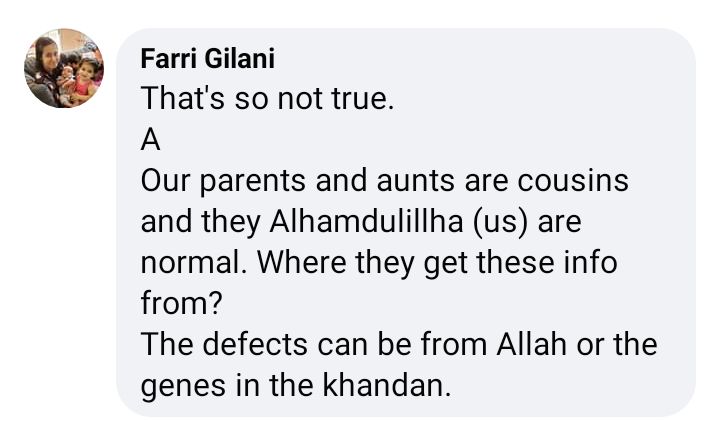 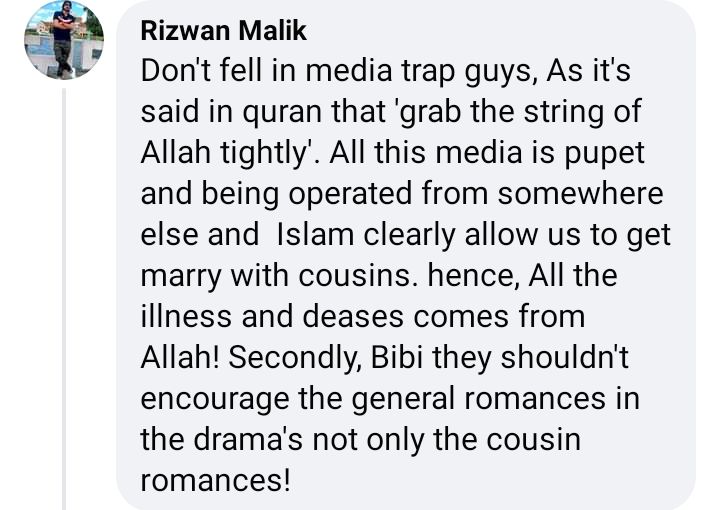