Ameer Gilani is a handsome and talented Pakistani actor and model who has just started getting acknowledgment for all the right reasons.  His passion and dedication to becoming an actor since childhood reflects in his acting that made him popular very soon. 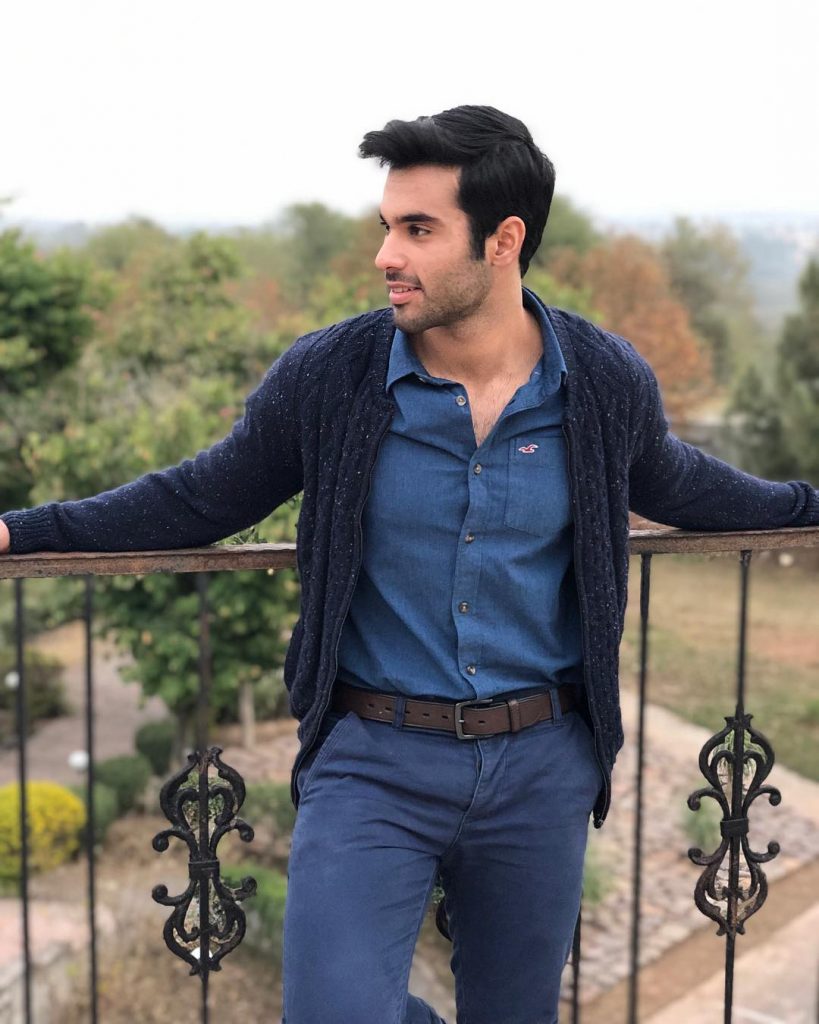 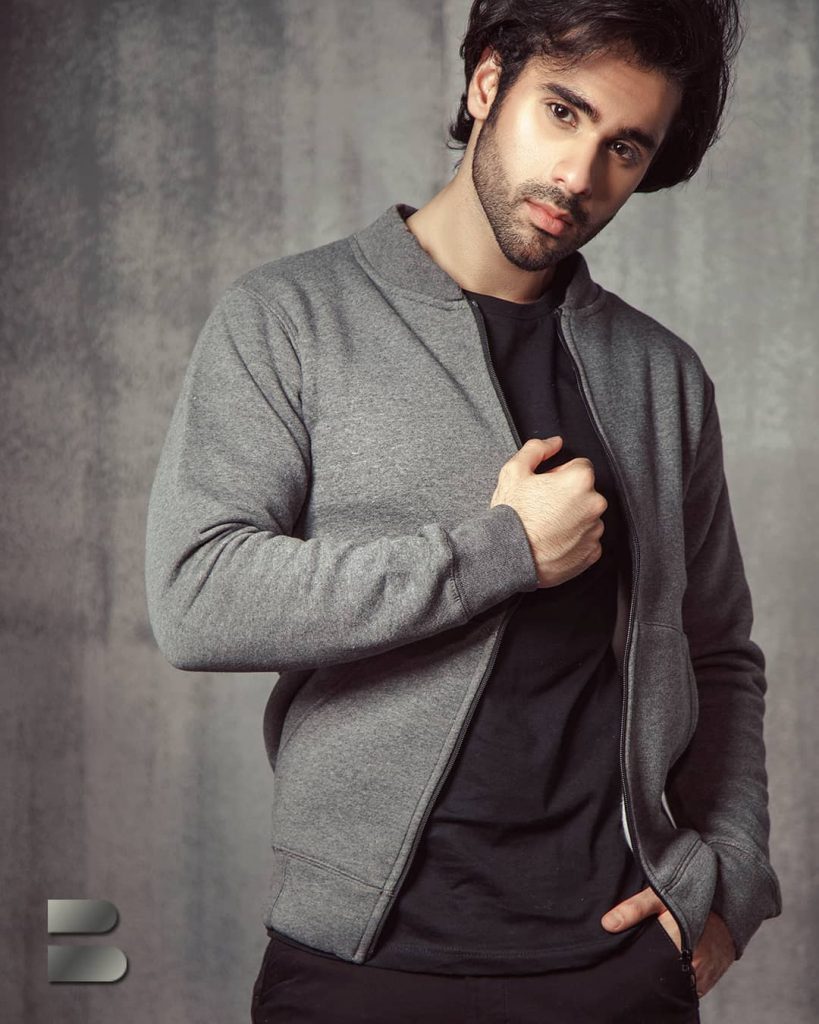 Recently Ameer Gilani appeared in a interview with “Something Haute”. 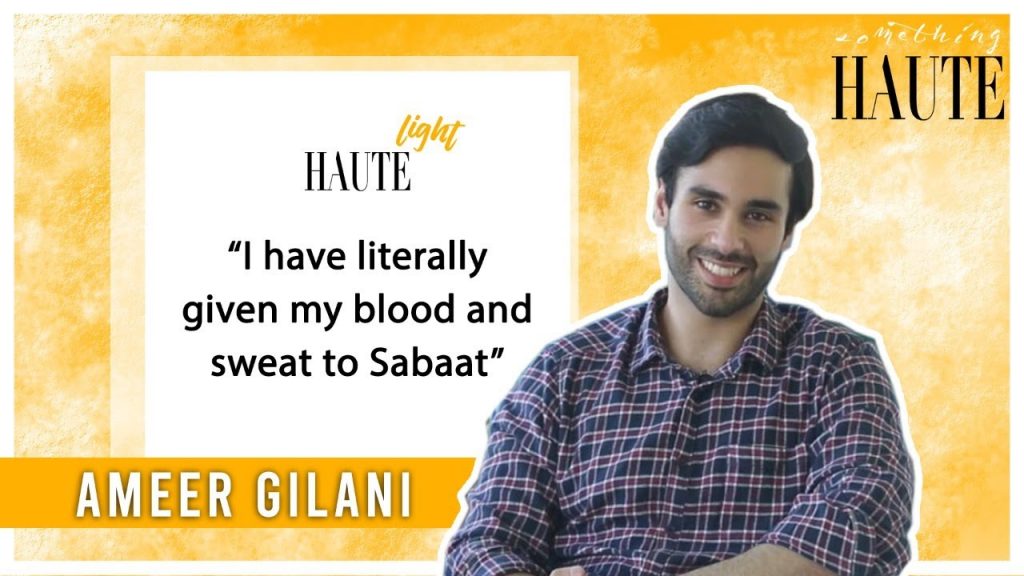 Firstly Ameer talked about his latest drama serial “Sabaat” along side Mawra Hocane and Sara Khan which has been massively popular among the audience. He was not expecting this much appreciation which he got. 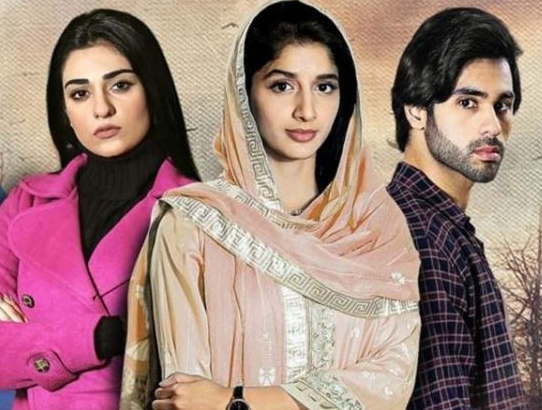 While talking about his personal life, Ameer told that he belongs to Kohat but was grown up in Islamabad and from the same place got his schooling. He moved to Canada when he was in seventh grade and lived there for six years. 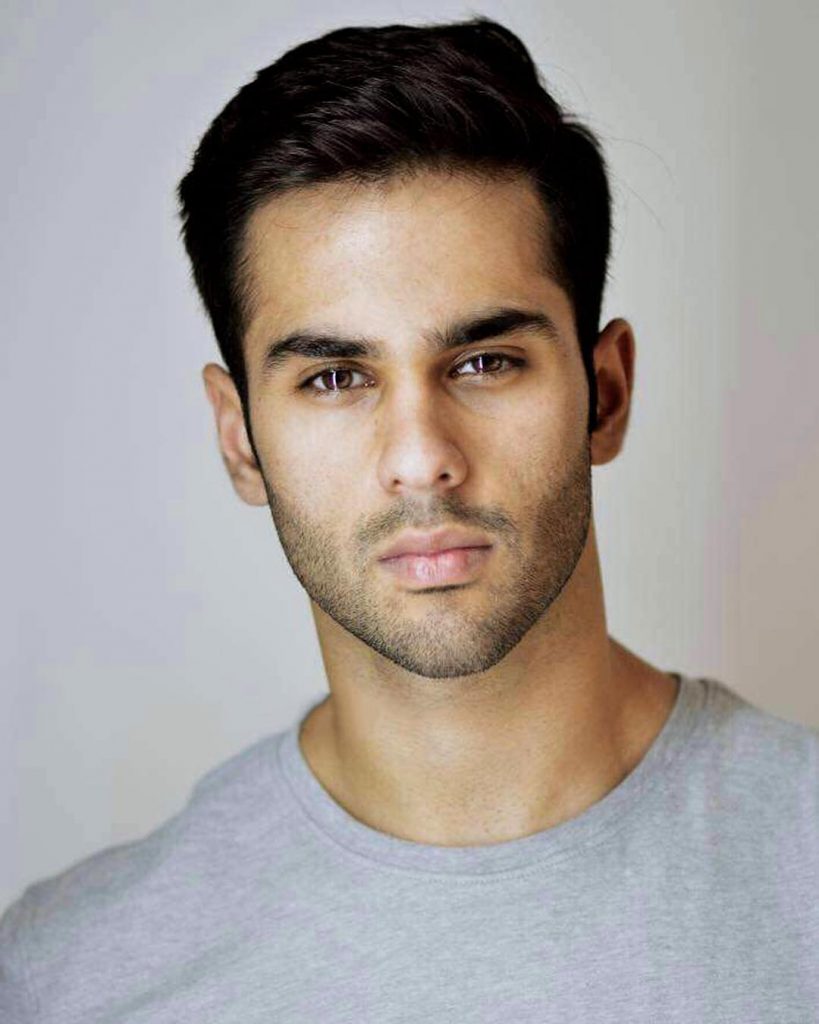 Later talking about his career, he told that he used to mimic all the Actors during his young age that made him more fascinating towards the showbiz side. Though he always wanted to be an actor, yet he never thought that he would be one day.  His family members used to call him a hero due to his immense interest in acting. He did theater in his high school. 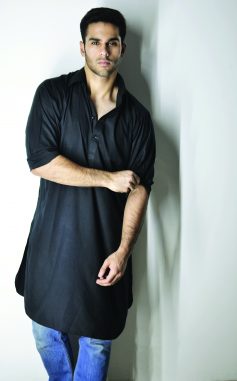 Ameer Gilani says that he is a huge fan of Shahrukh khan and Salman Khan. 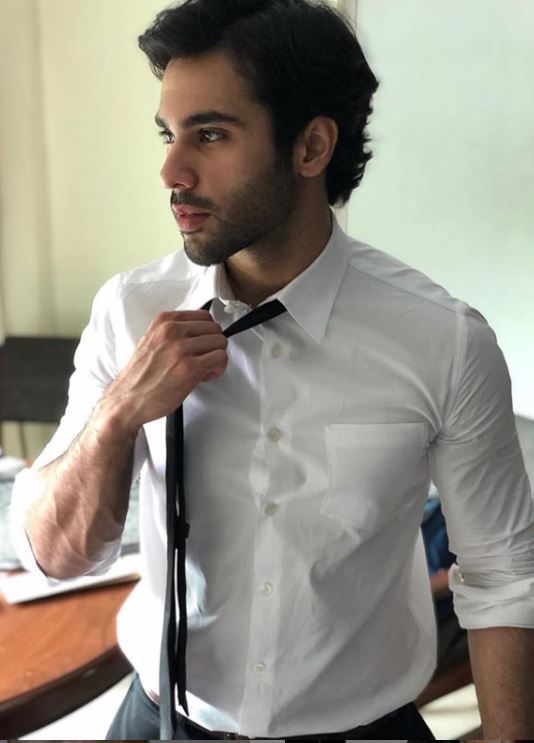 After moving back to Pakistan he started studying Law. Along with this he started modeling, still shoots and ad campaigns only. His family was very supportive. 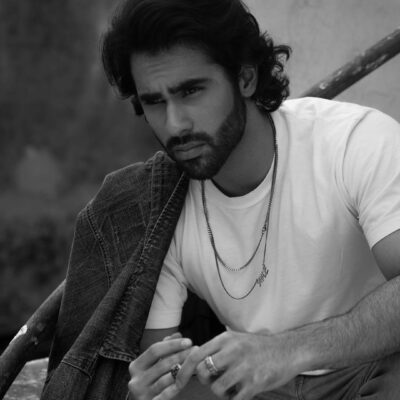 Coming to his future plans he said that for now he is going to concentrate on his studies, he want to avail the opportunity he has. After completing his LLM he will definitely pursue his acting career given that there are good opportunities. 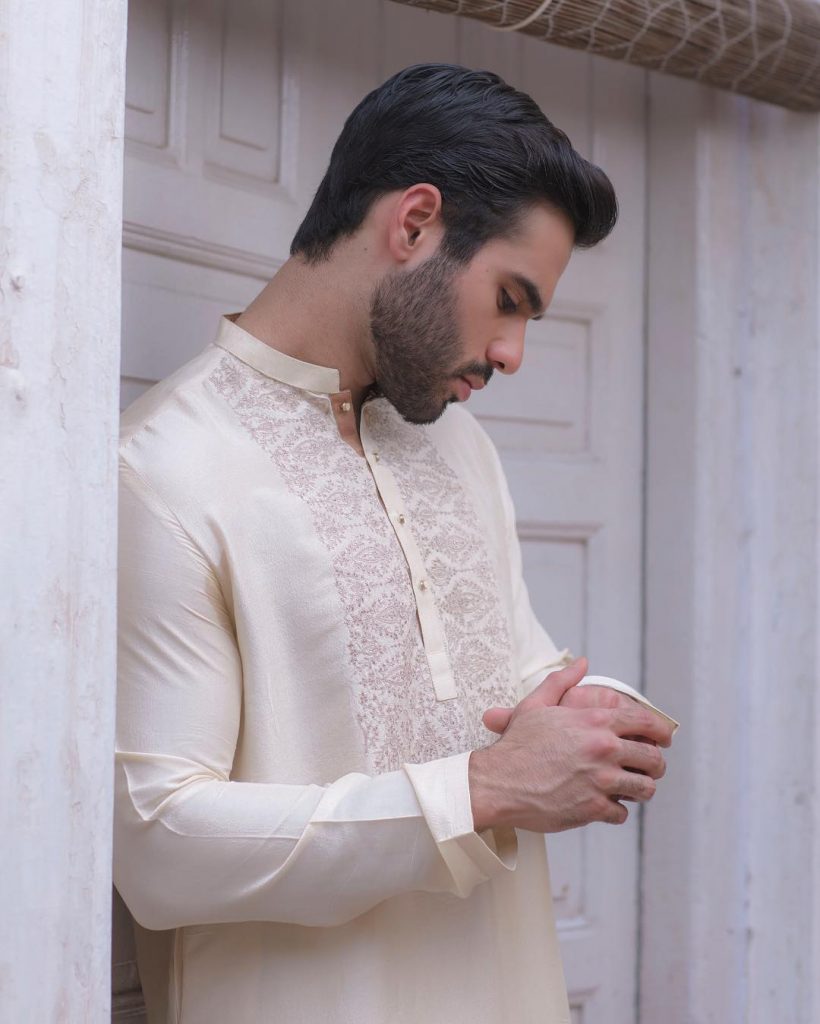 I always go with a flow and never planned anything, says Ameer Gilani.