Ho Mann Jahan is an upcoming film directed by Asim Raza and produced by Sheharyar Munnawwar.

The film stars Mahira Khan, Sheharyar Munnawwar Siddiqi. Sonya Jehan and Adeel Hussain in leading roles. The film is expected to release later this year. Here are few clicks from the sets of this film. The film is currently being shot in Karachi. 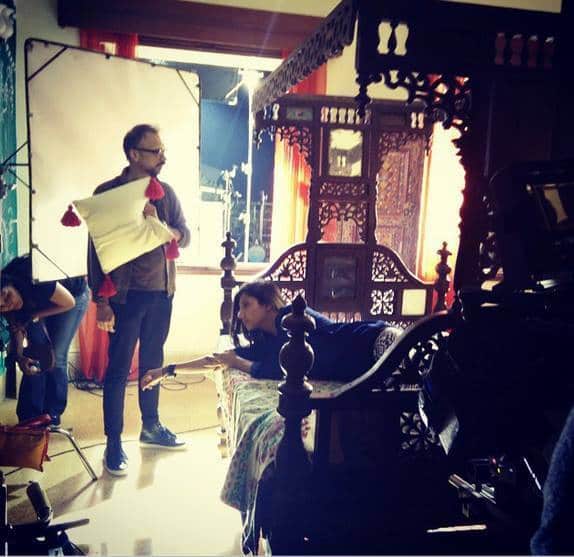 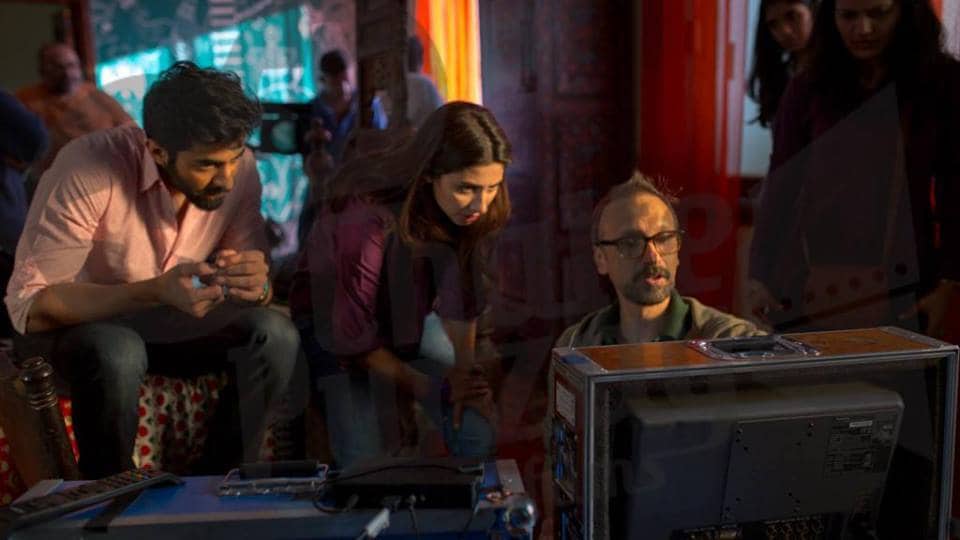 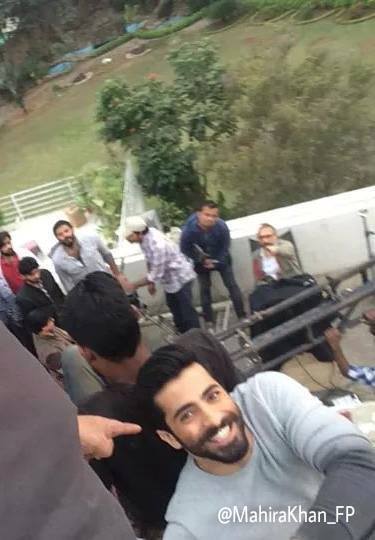 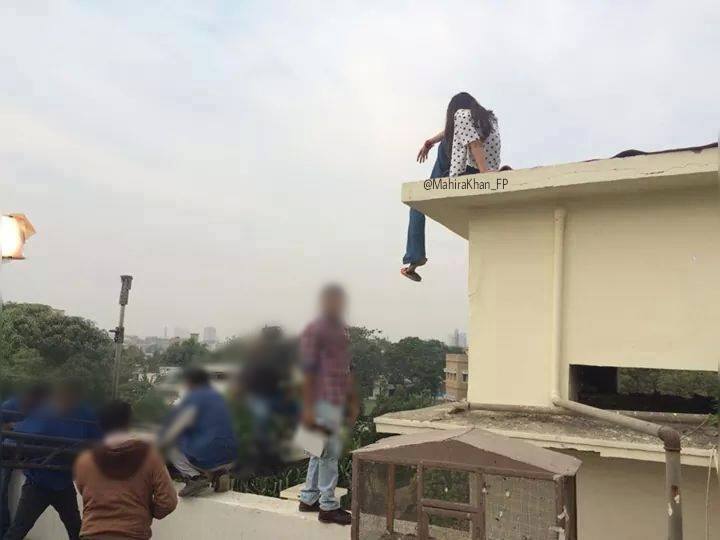 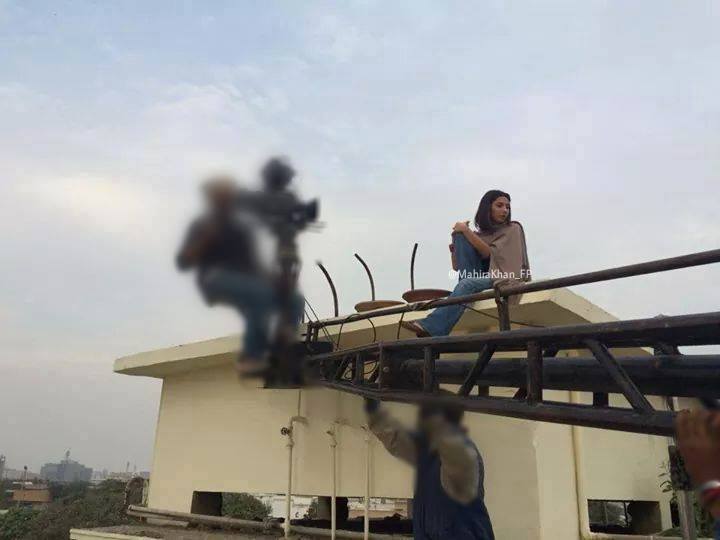 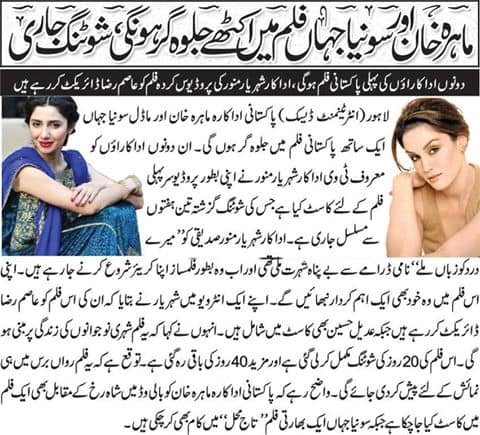