Ushna Shah is a Pakistani actress who works in Pakistani dramas, her claim to fame project was Bashar Momin which was hit drama back in 2014 when. She is the daughter of actress Ismat Tahira and sister of Irsa Ghazal. After making her acting debut she had many famous projects including Alif Allah or Insaan, Lashkara and Balaa.

She is also know for her blunt personality. She often indulges in feuds on social media. She talks on issues as well.

Recently, she has celebrated her birthday with friends. Almost all the celebrities were there at her birthday. 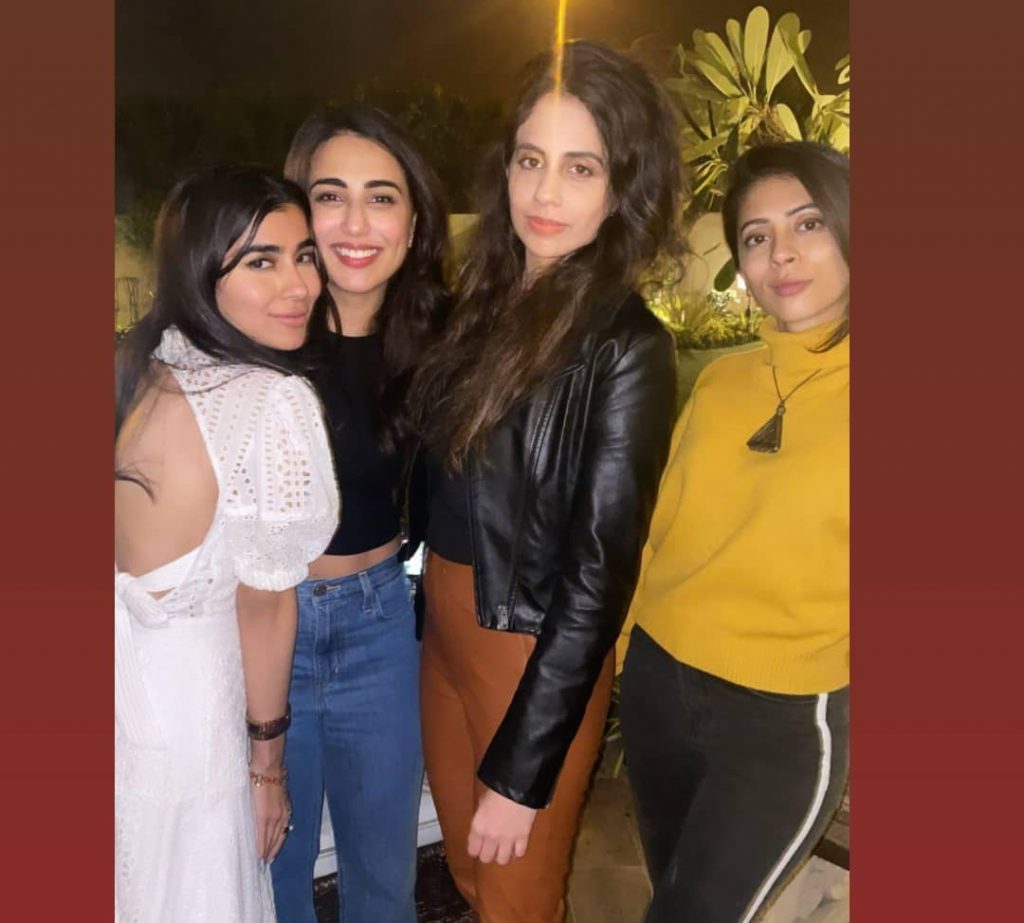 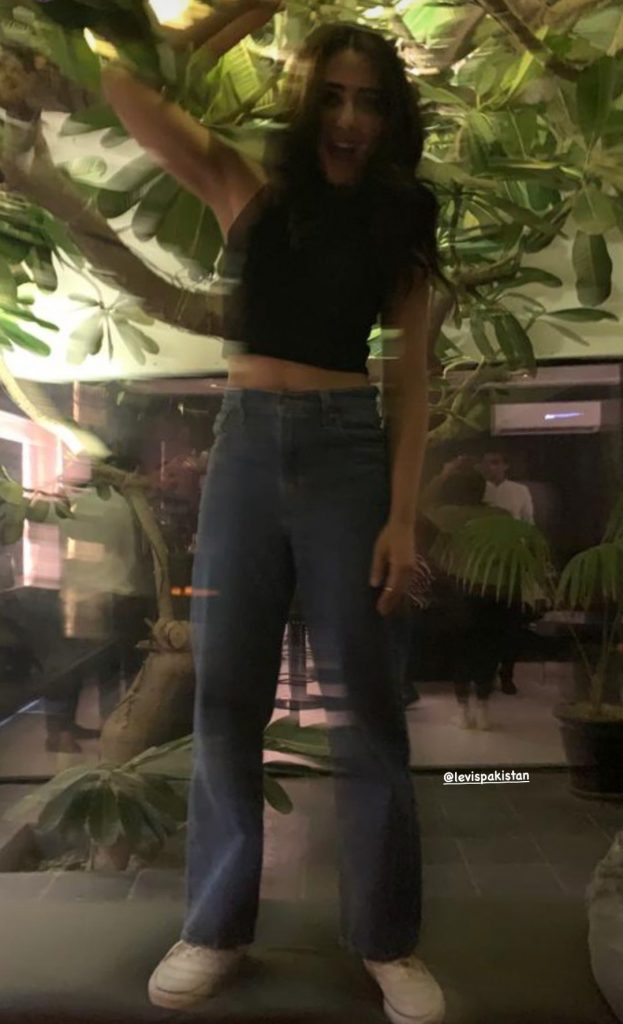 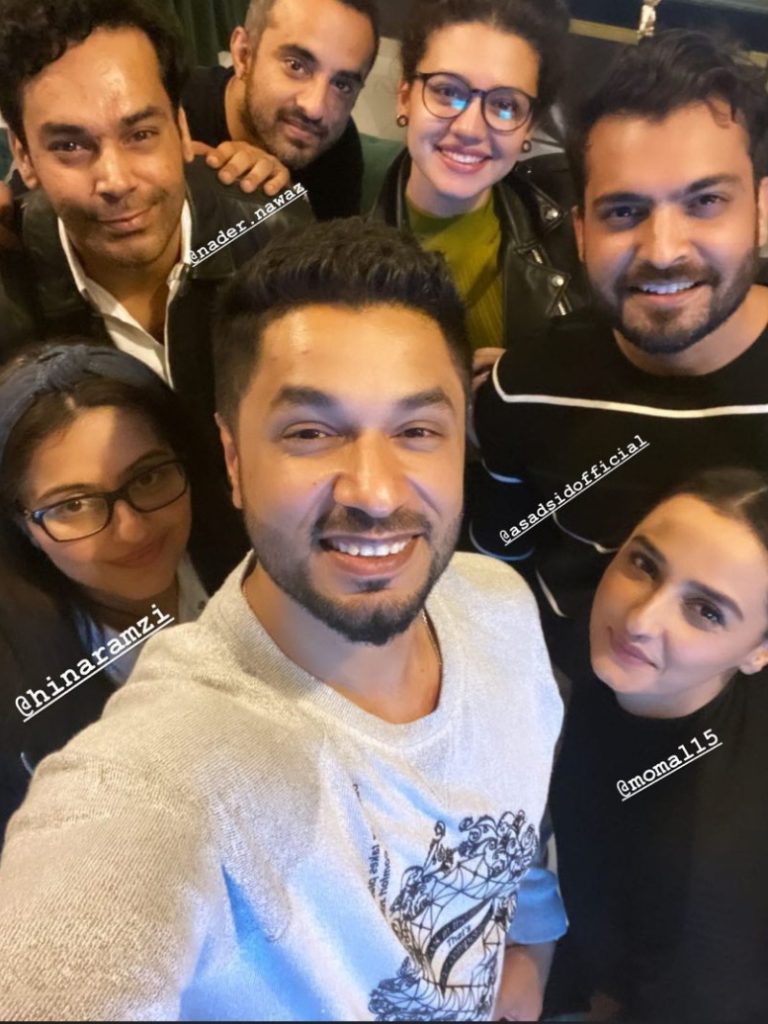 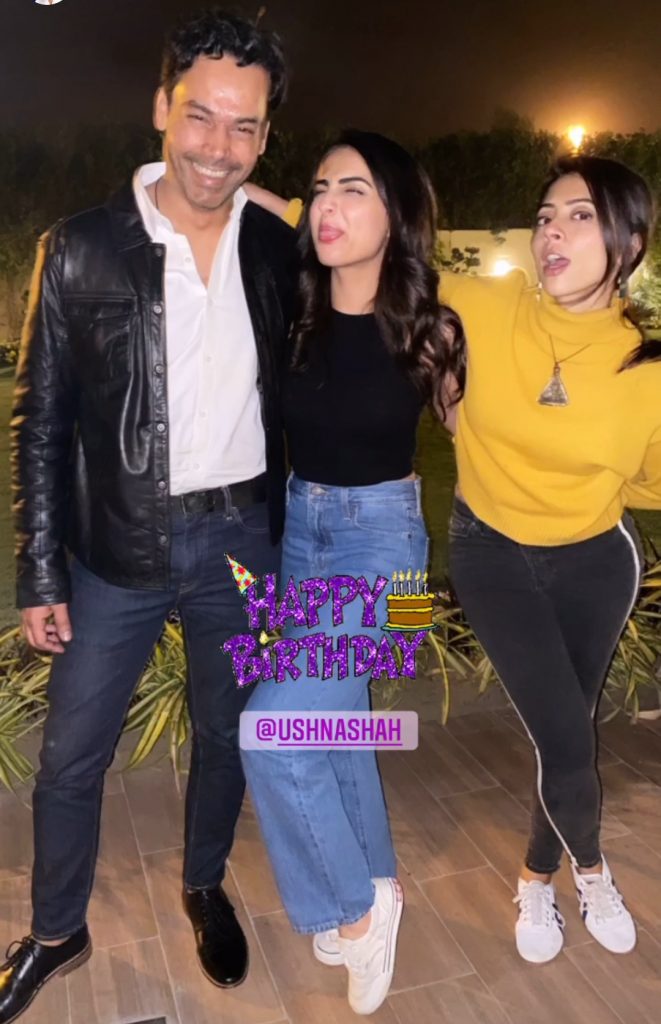 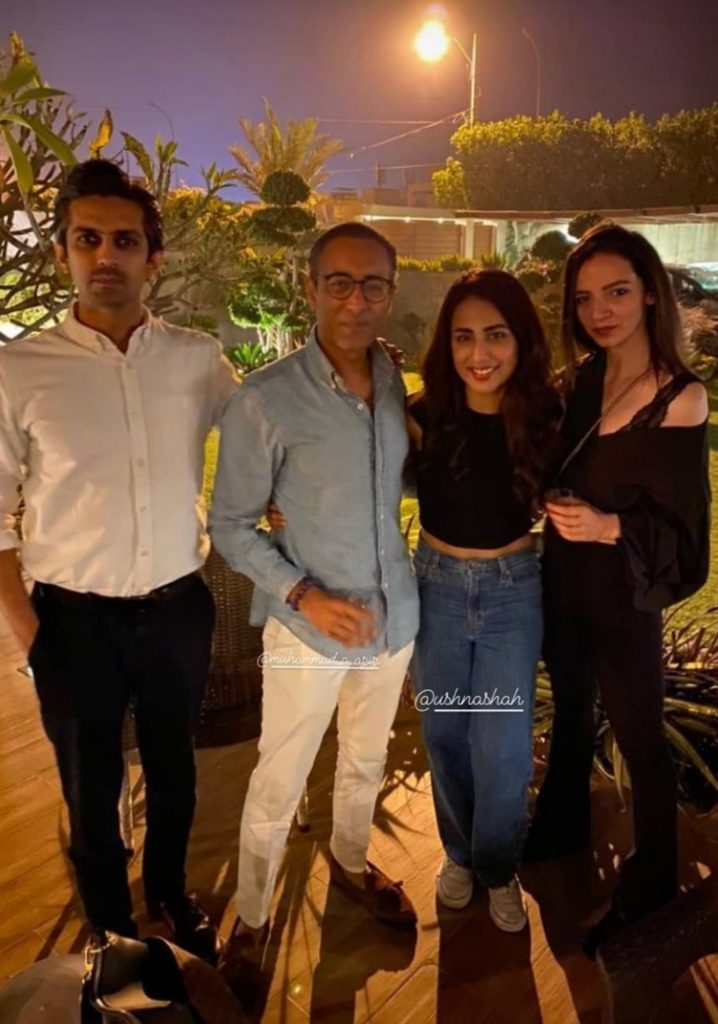 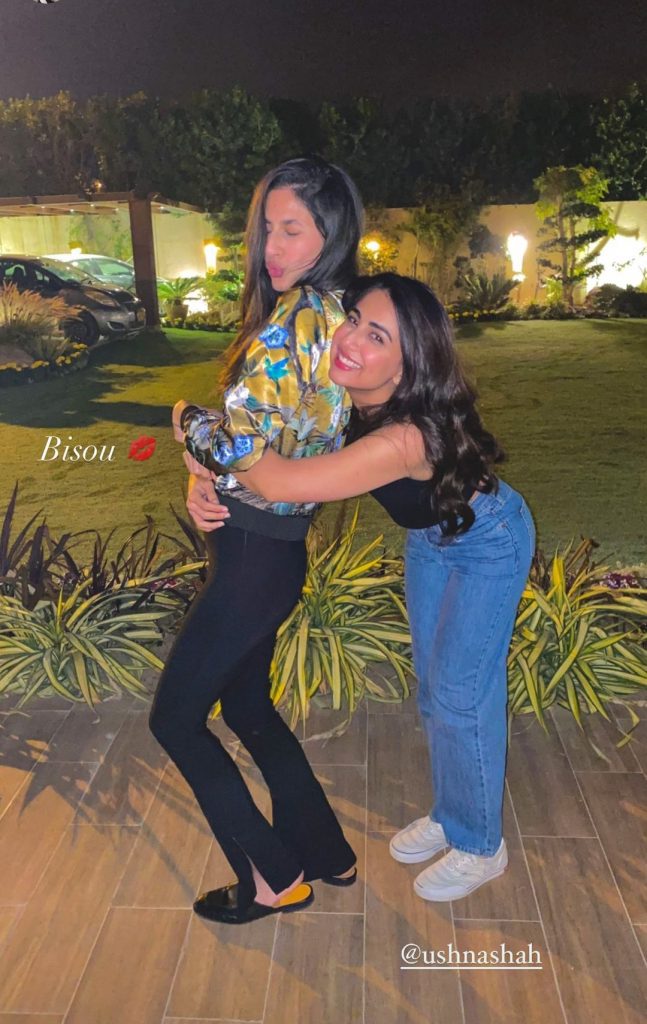 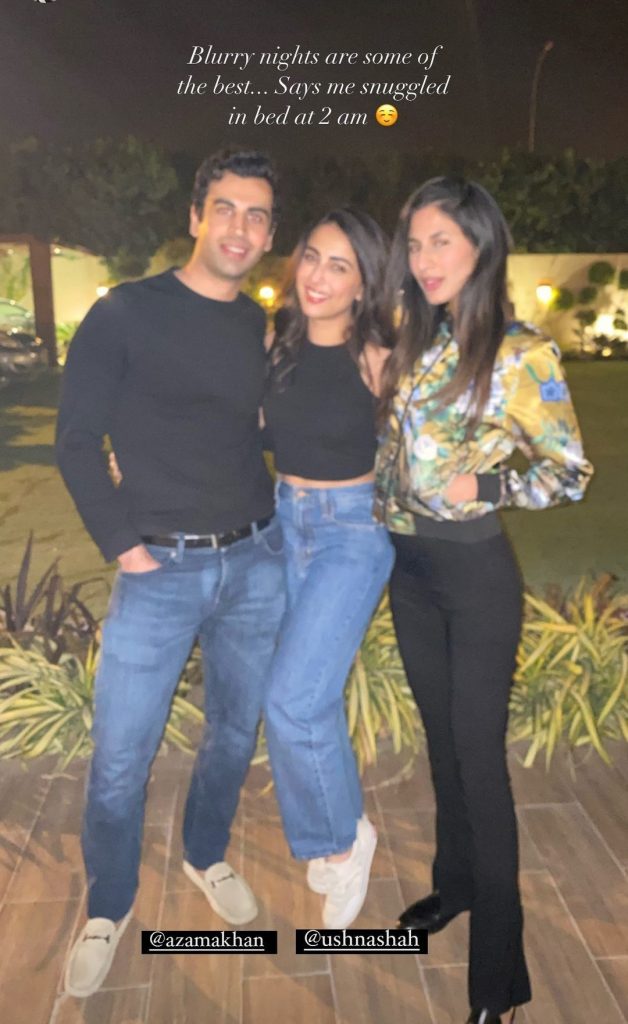 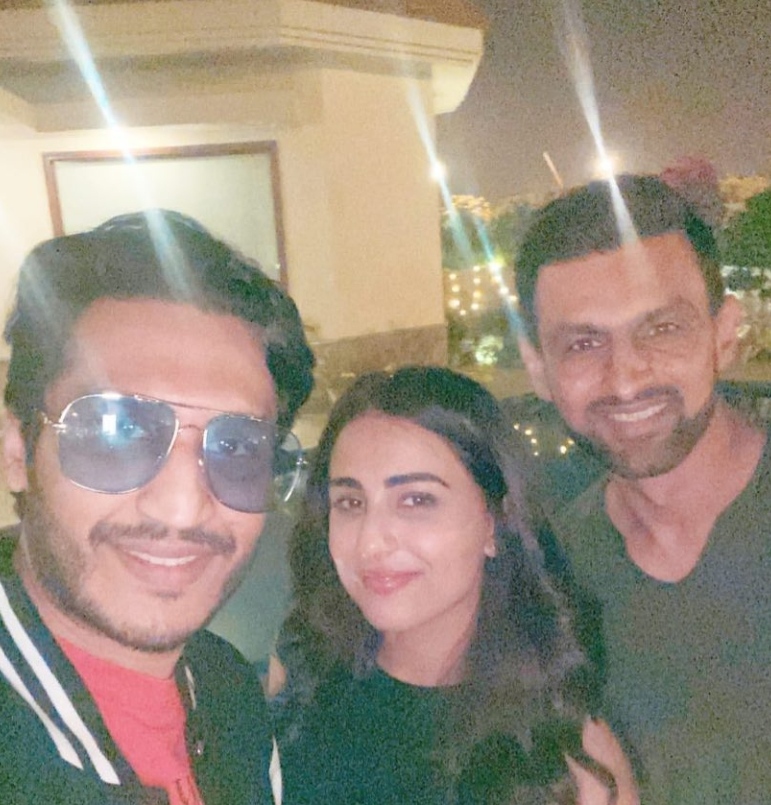 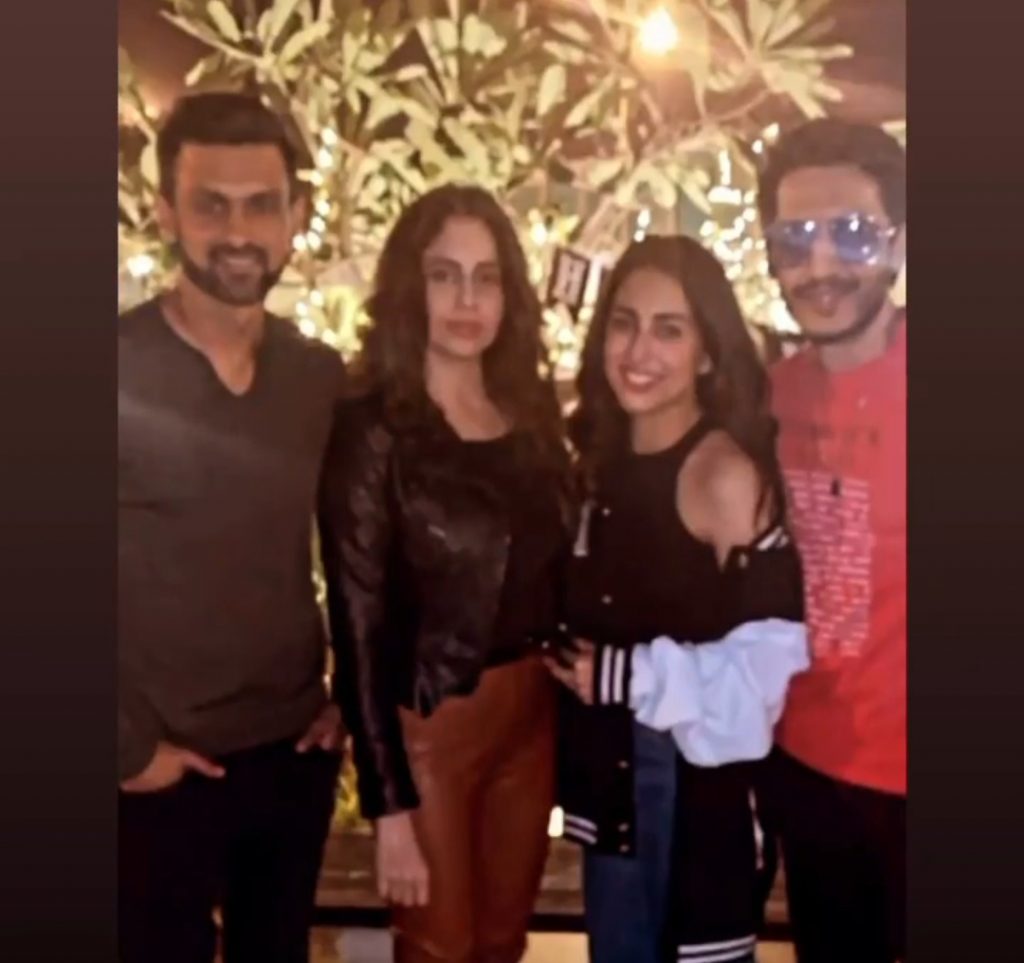 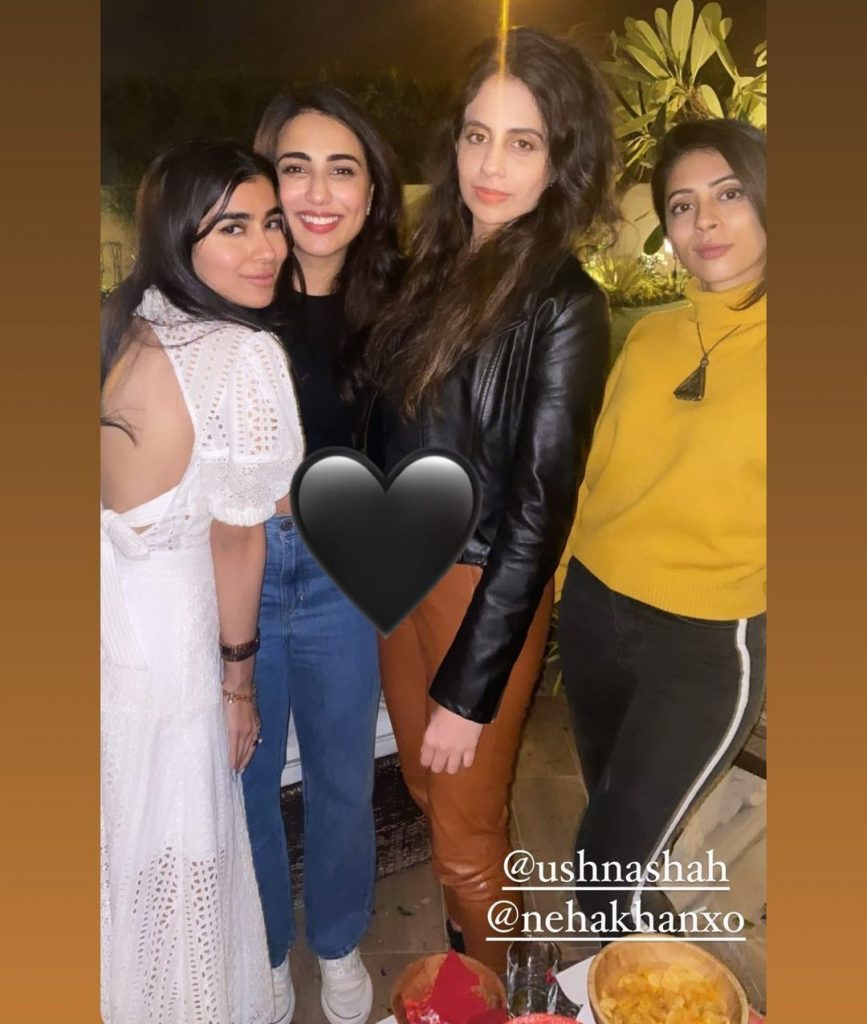 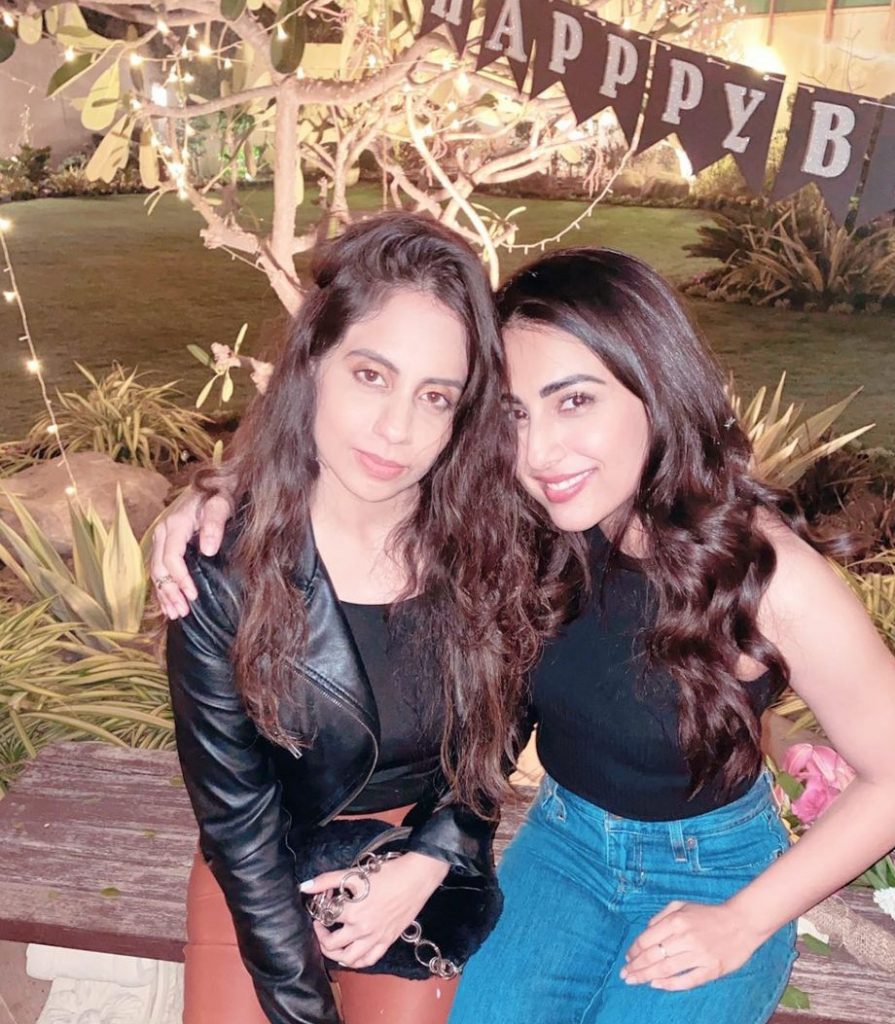 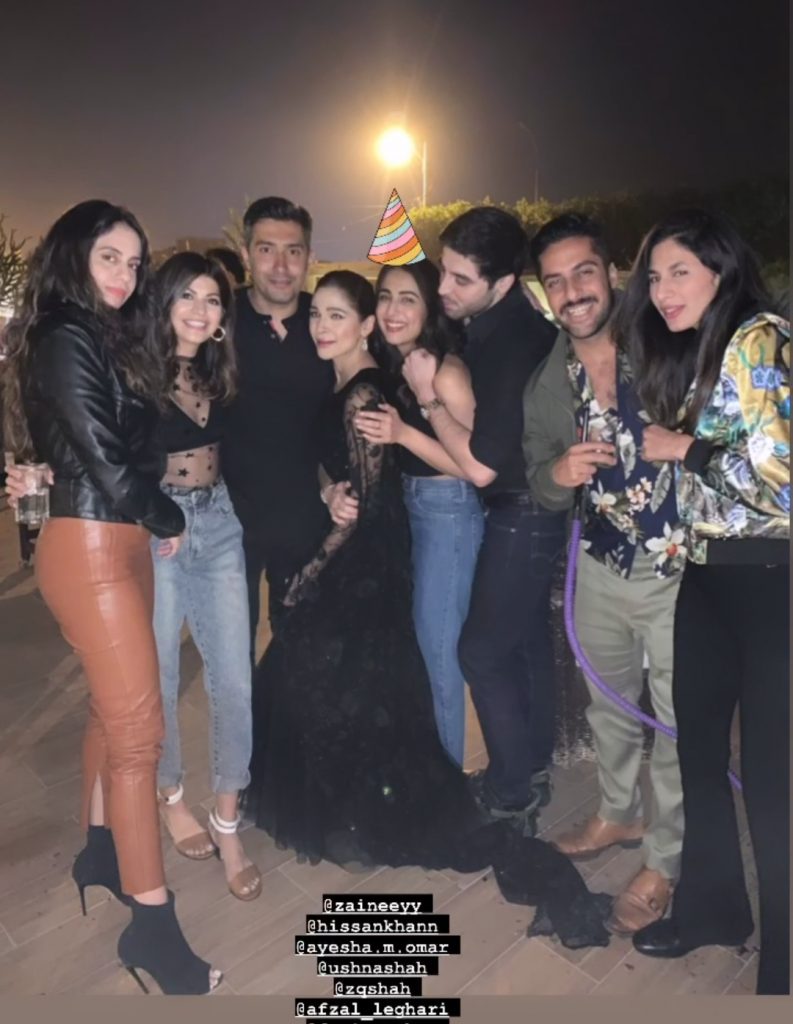 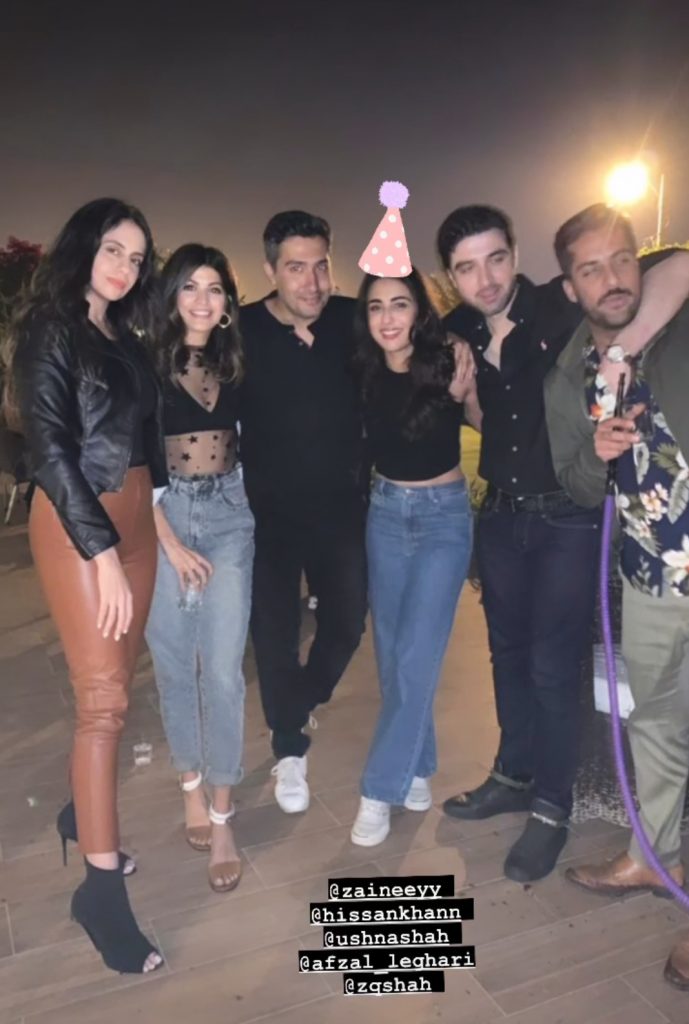 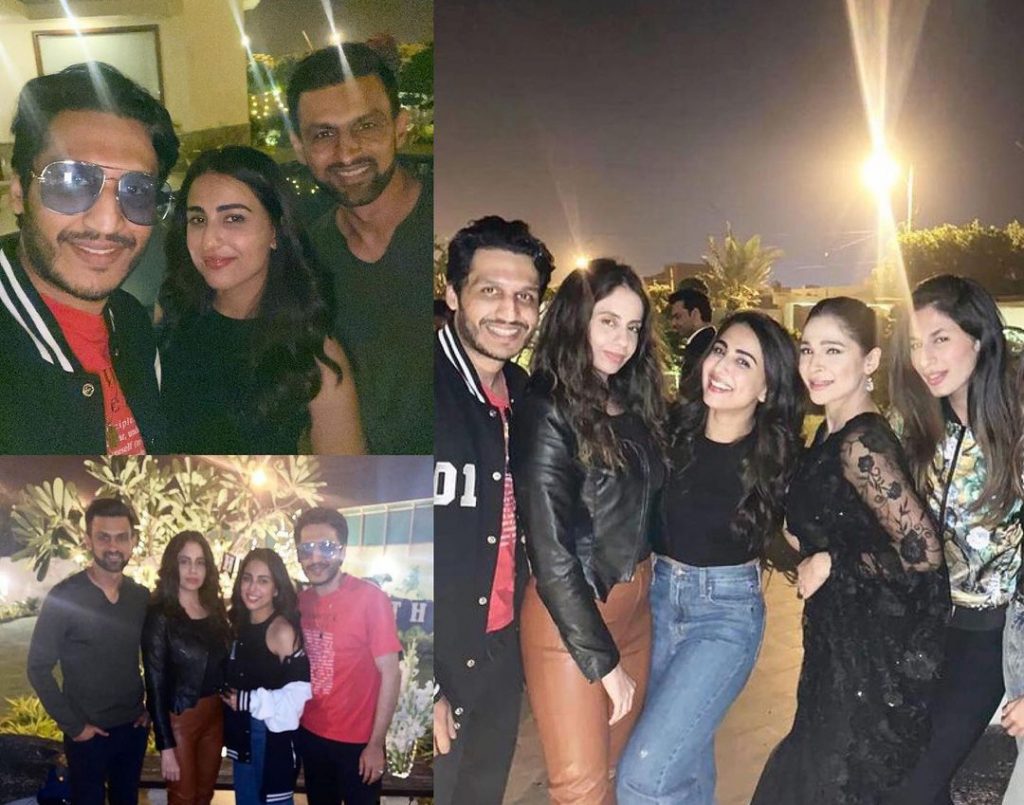 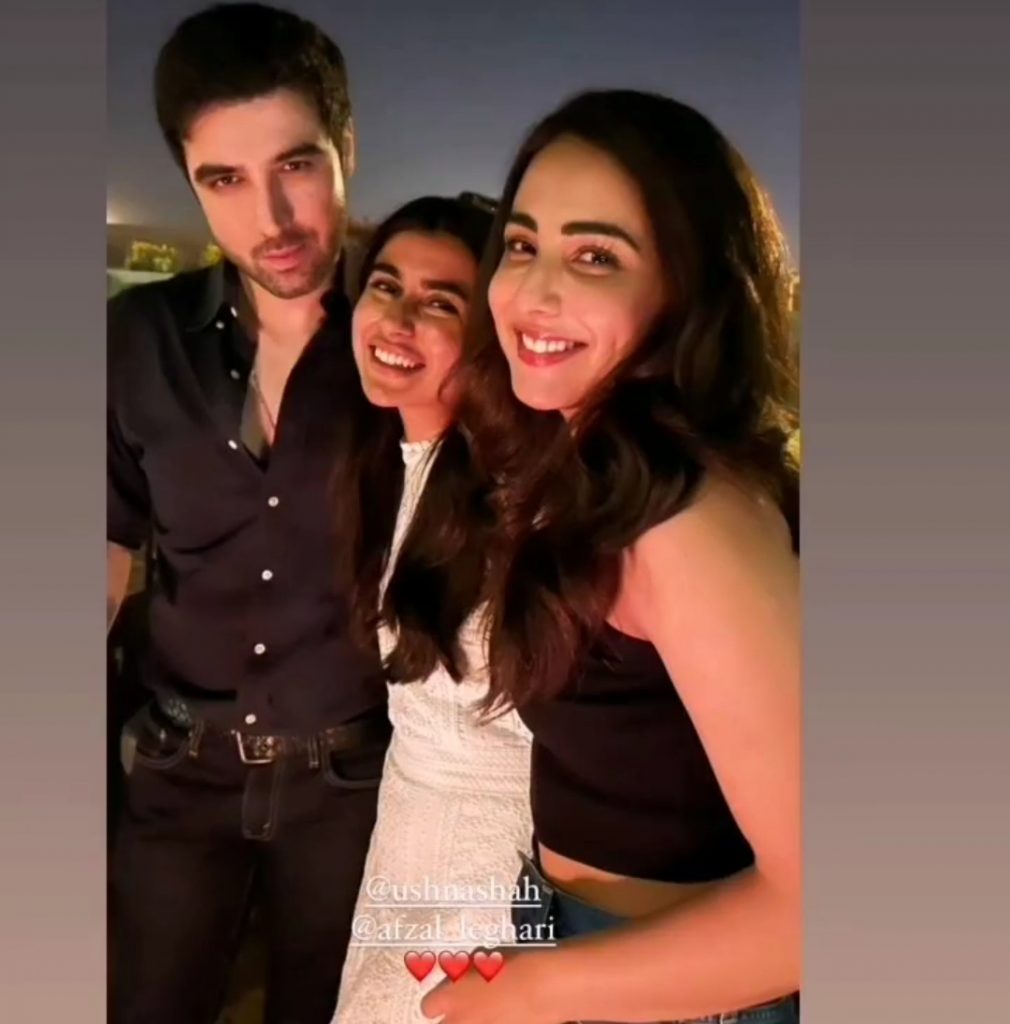 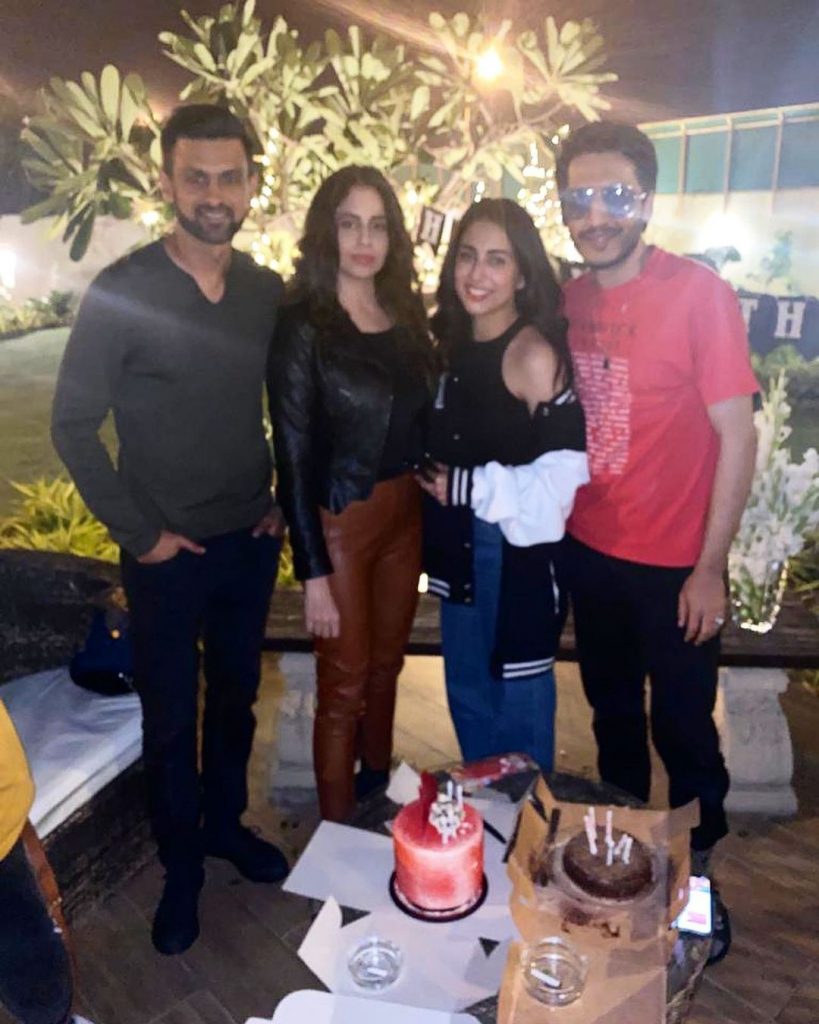 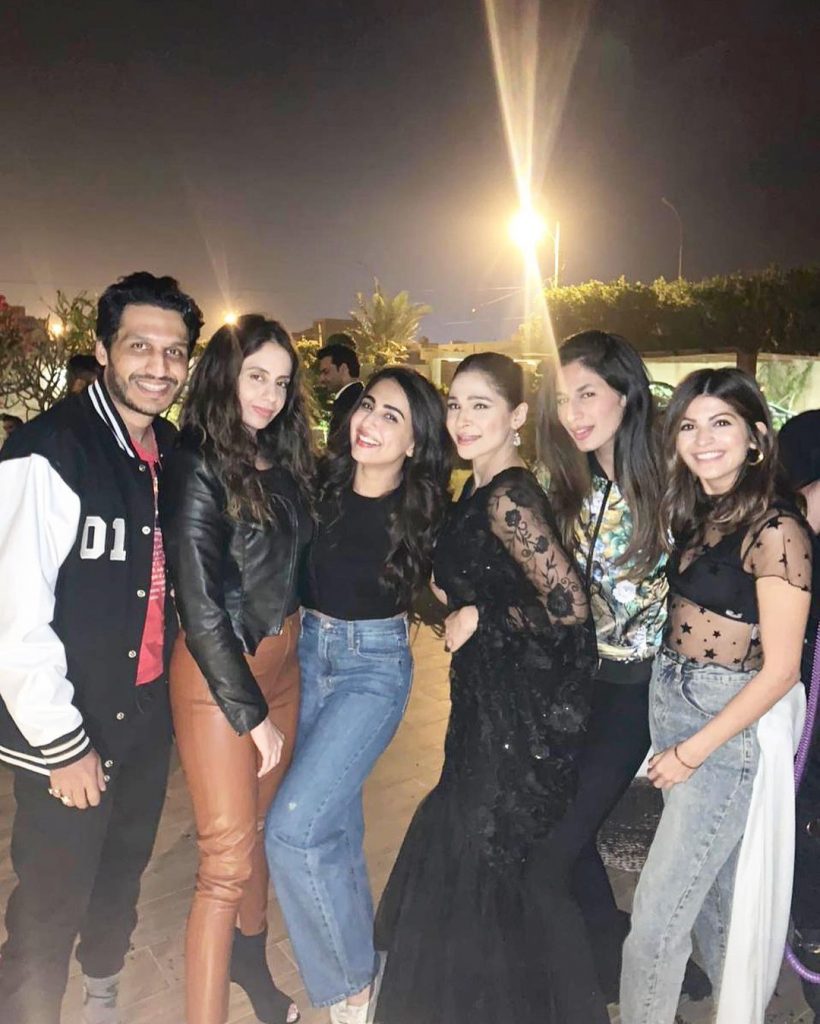