Nazish is a beautiful and critically acclaimed Pakistani model turned actress who is associated with the showbiz industry for a long time. She maintained her position in the industry with her diligence, her beauty and her confident nature and soon became the talk of the town. She is one of those artists who are often involved in different controversies. 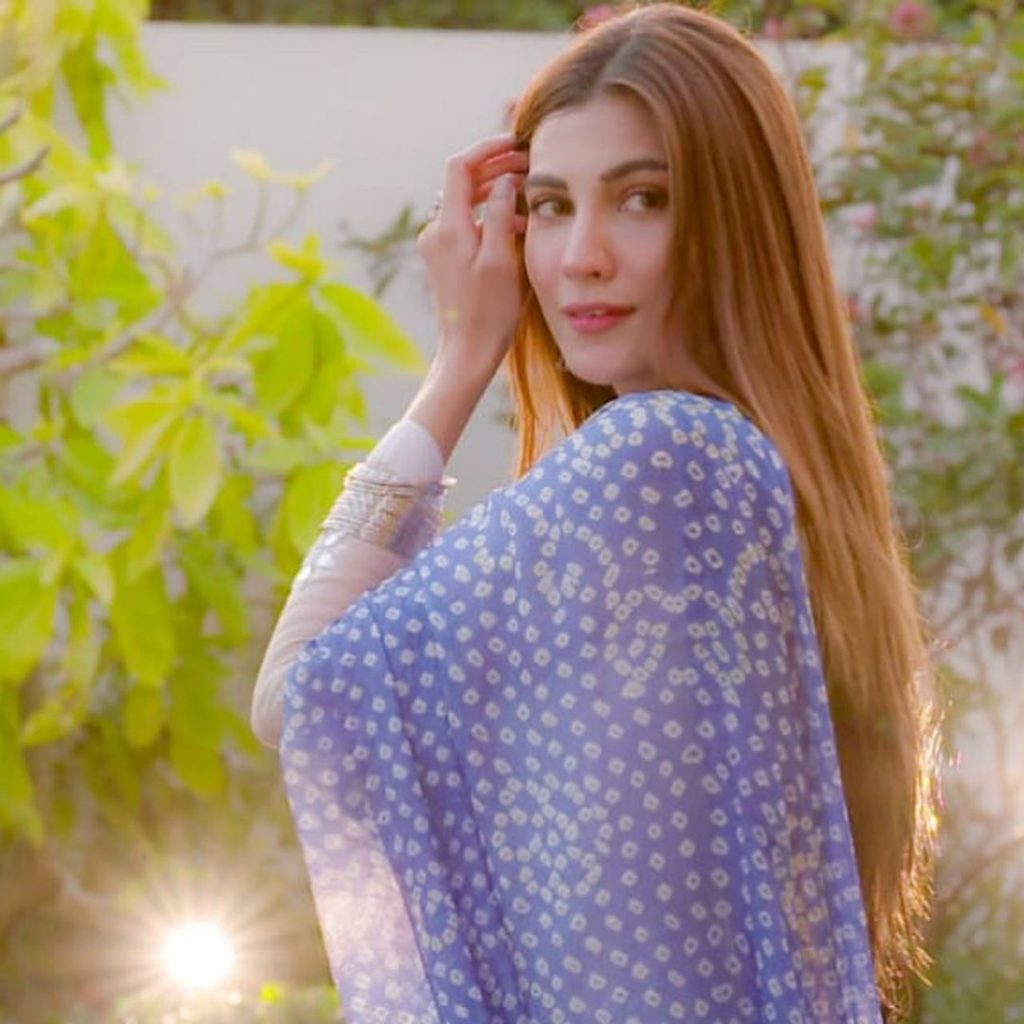 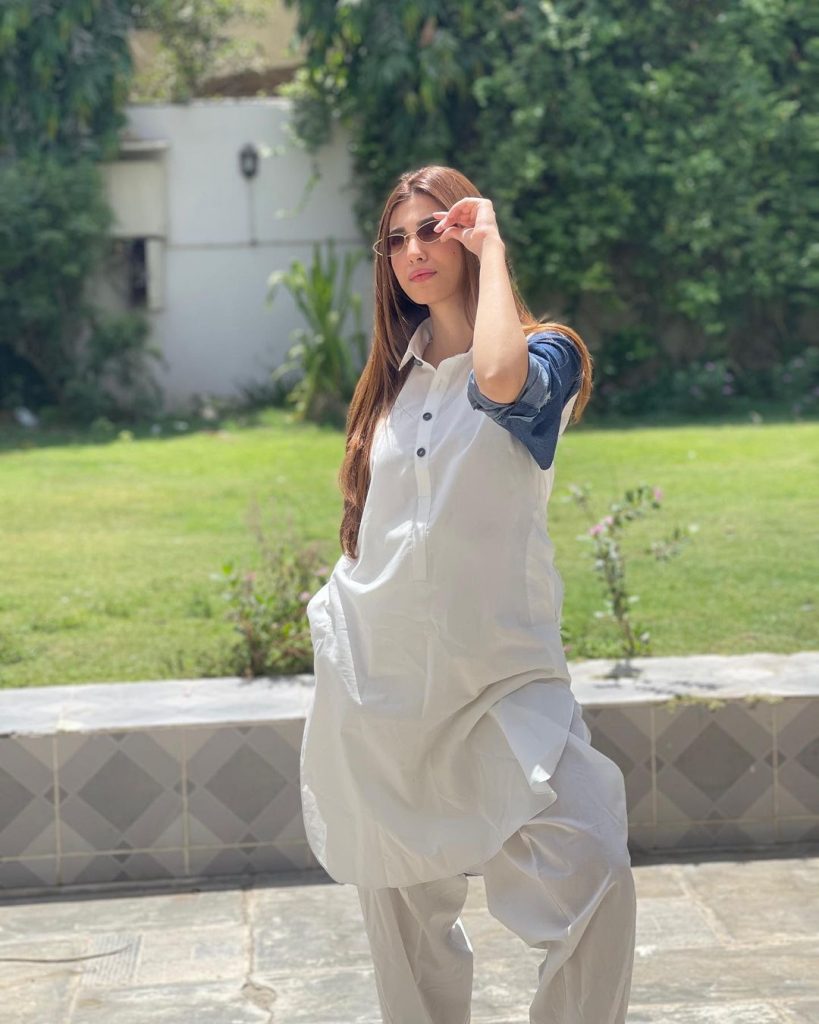 Sami Khan is one of those stars who climbed the ladder of success through their hard work, passion, and determination without having any artistic background. Sami is giving his hit performances one after another and it’s not at all a surprise for his fans. This handsome personality never fails to rouse us through his adaptable and multi-skilled acting in Dramas and Films since 2004. 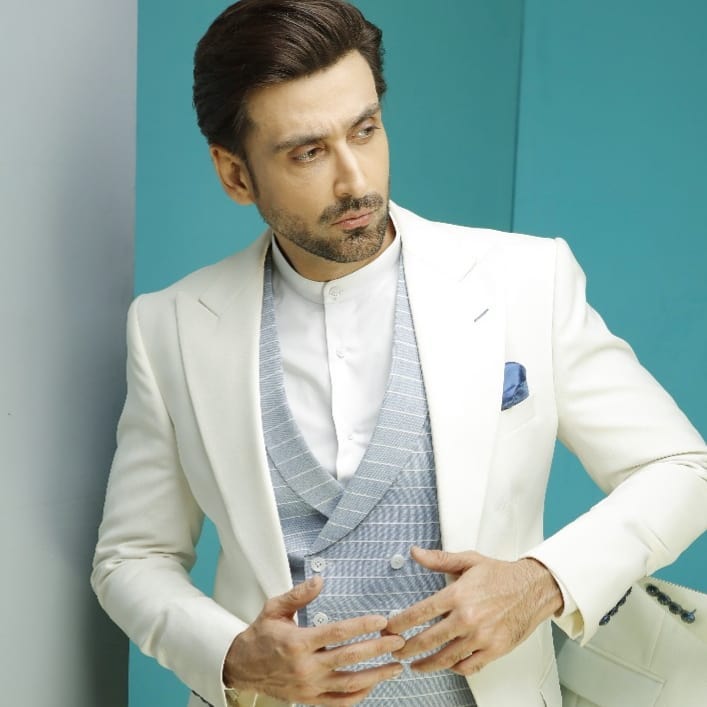 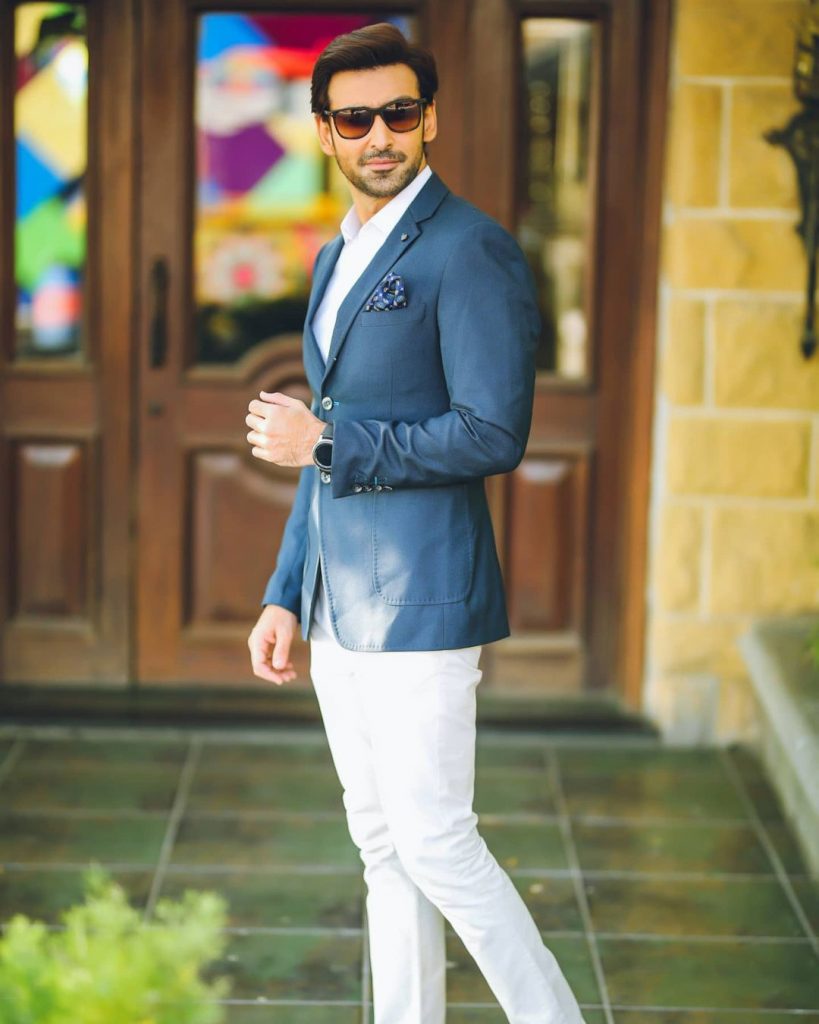 Recently both the talented and prominent actors of Pakistan were recently spotted at the set of “Jeeto Pakistan League”. Let’s have a look on some of the amazing clicks from todays show. 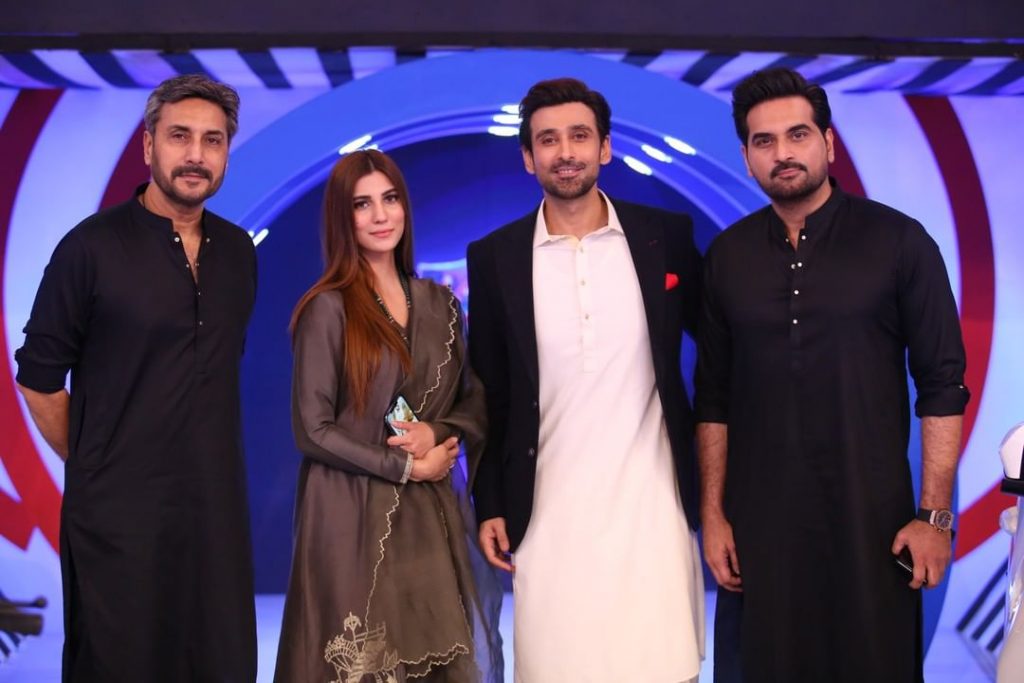 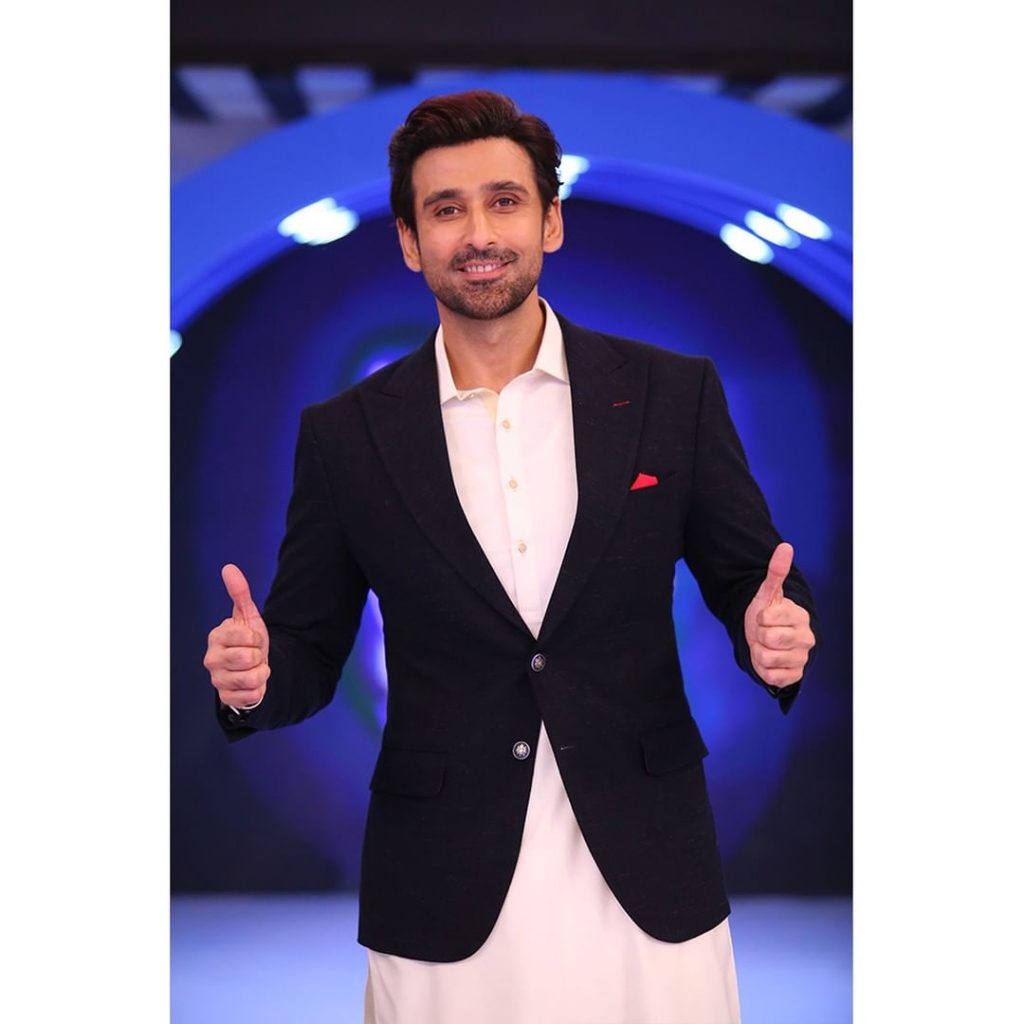 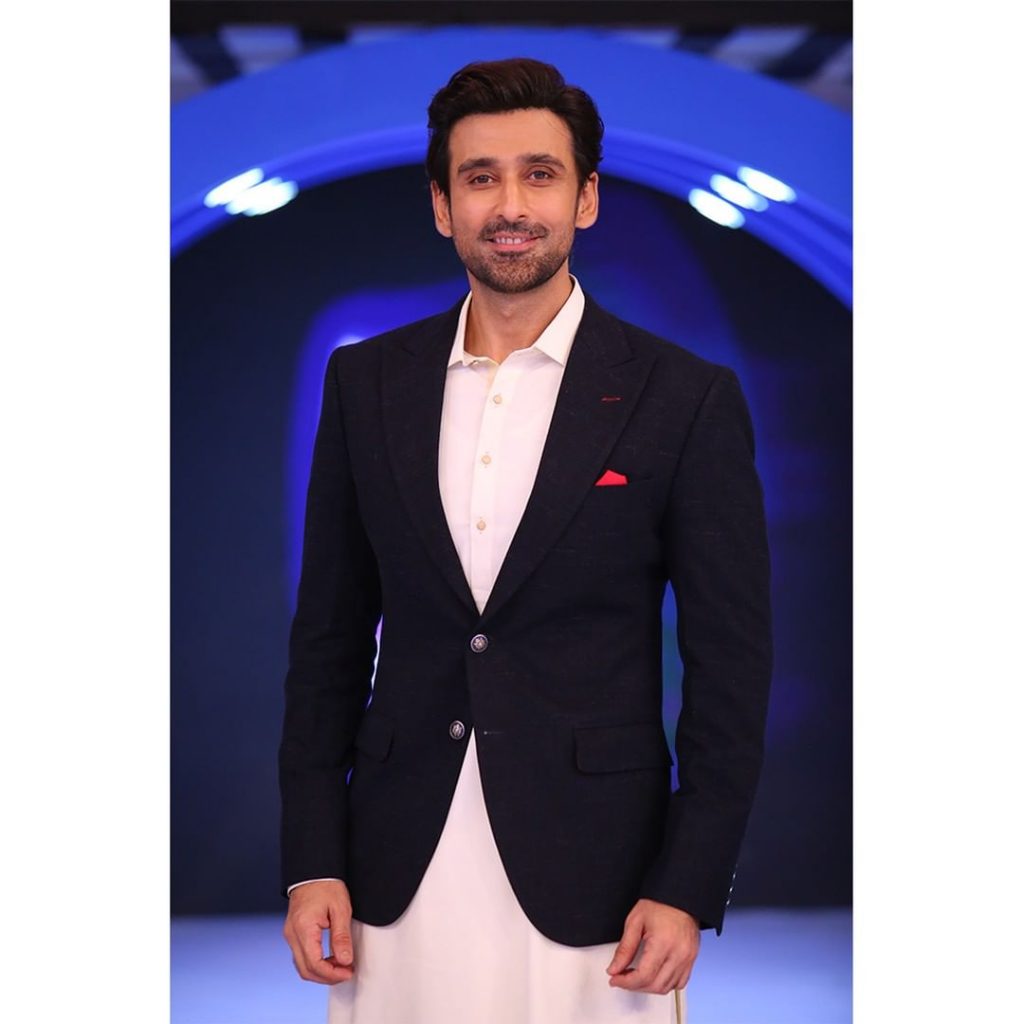 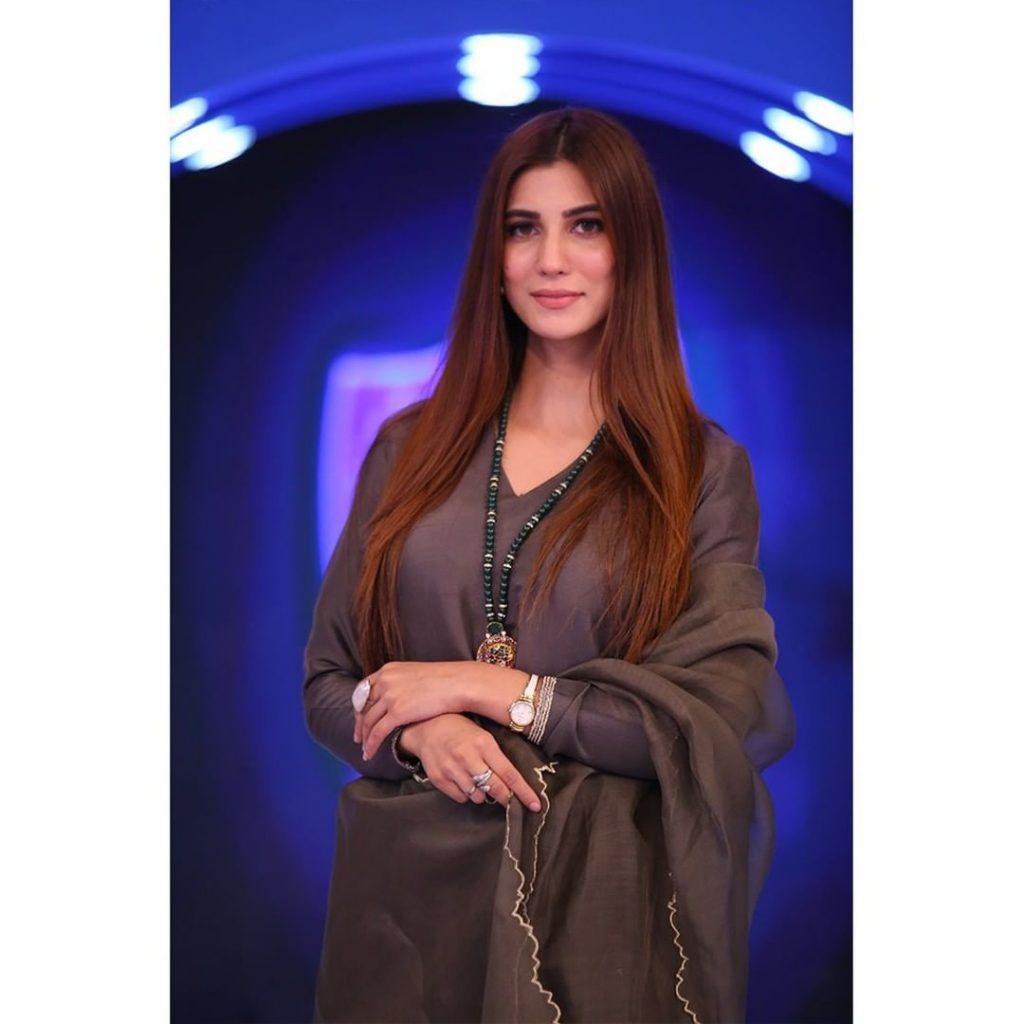 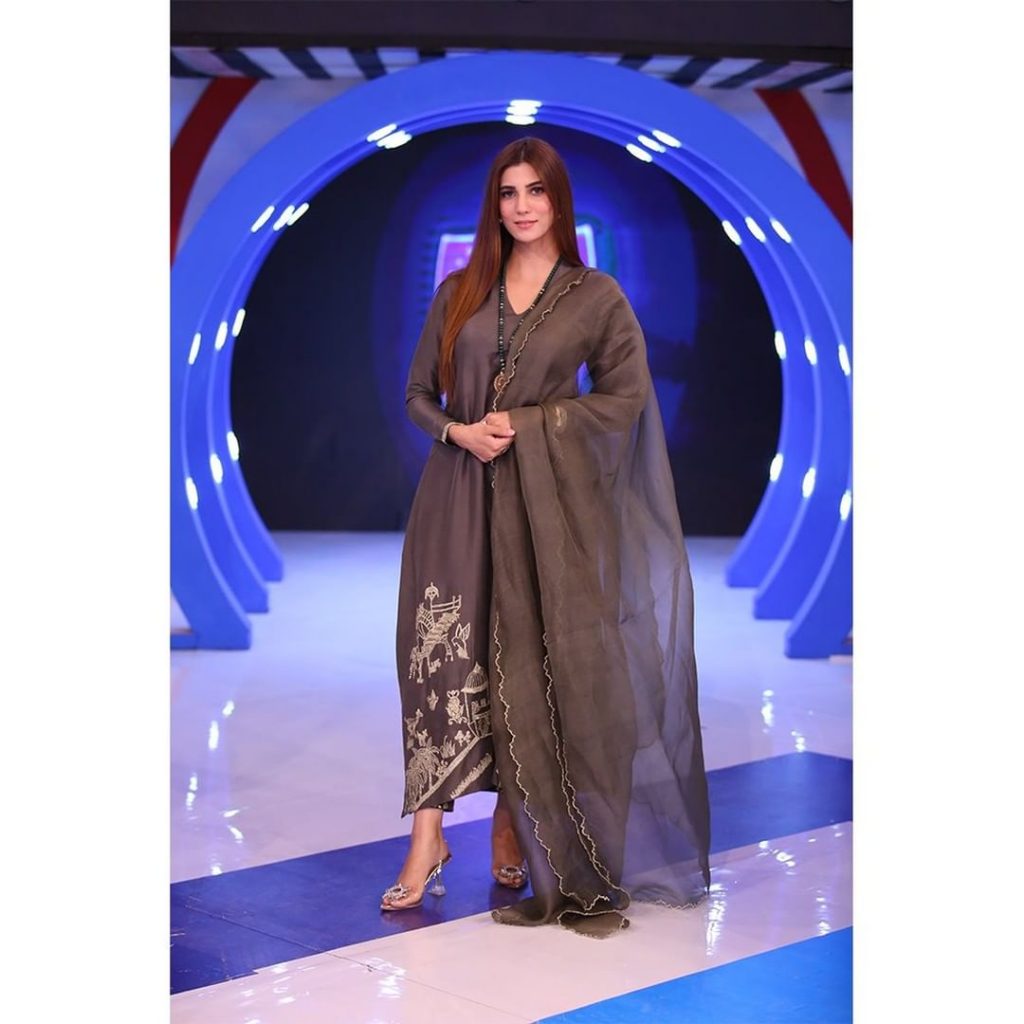 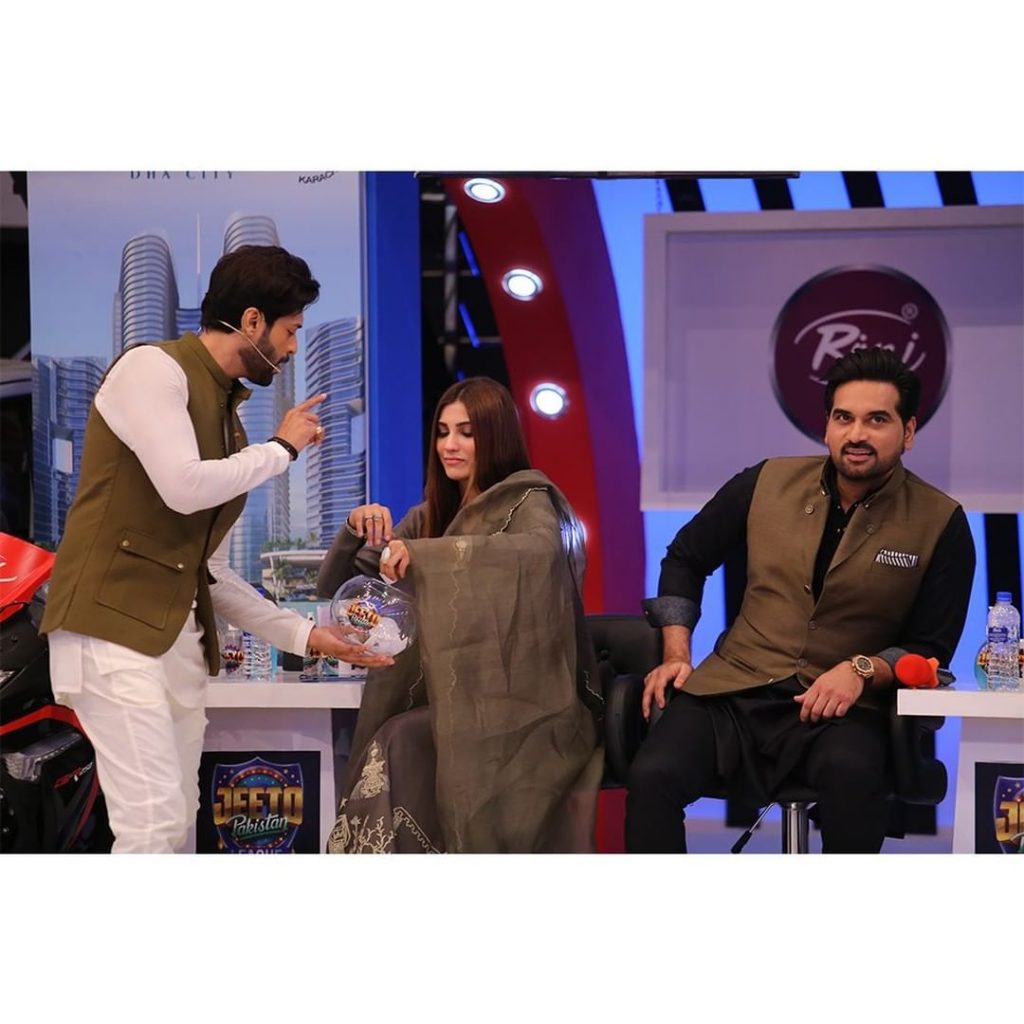 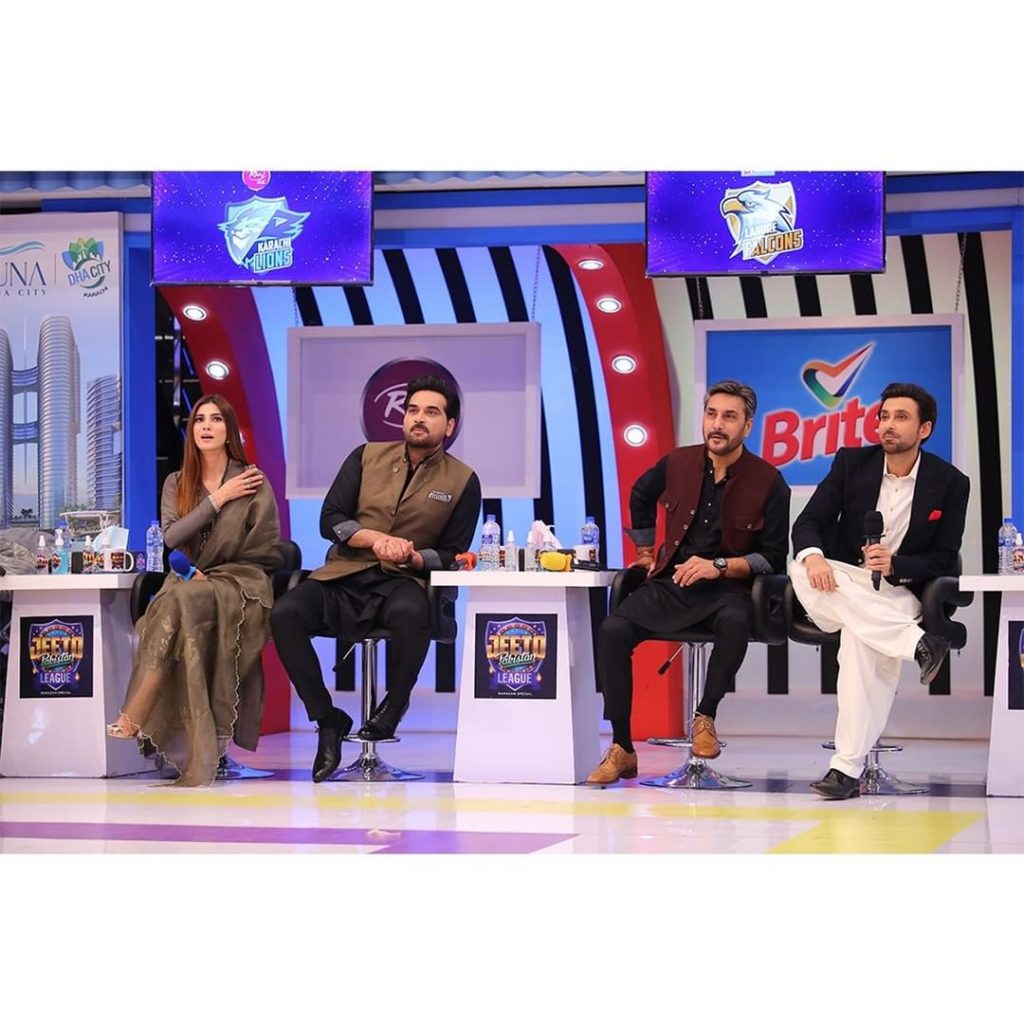 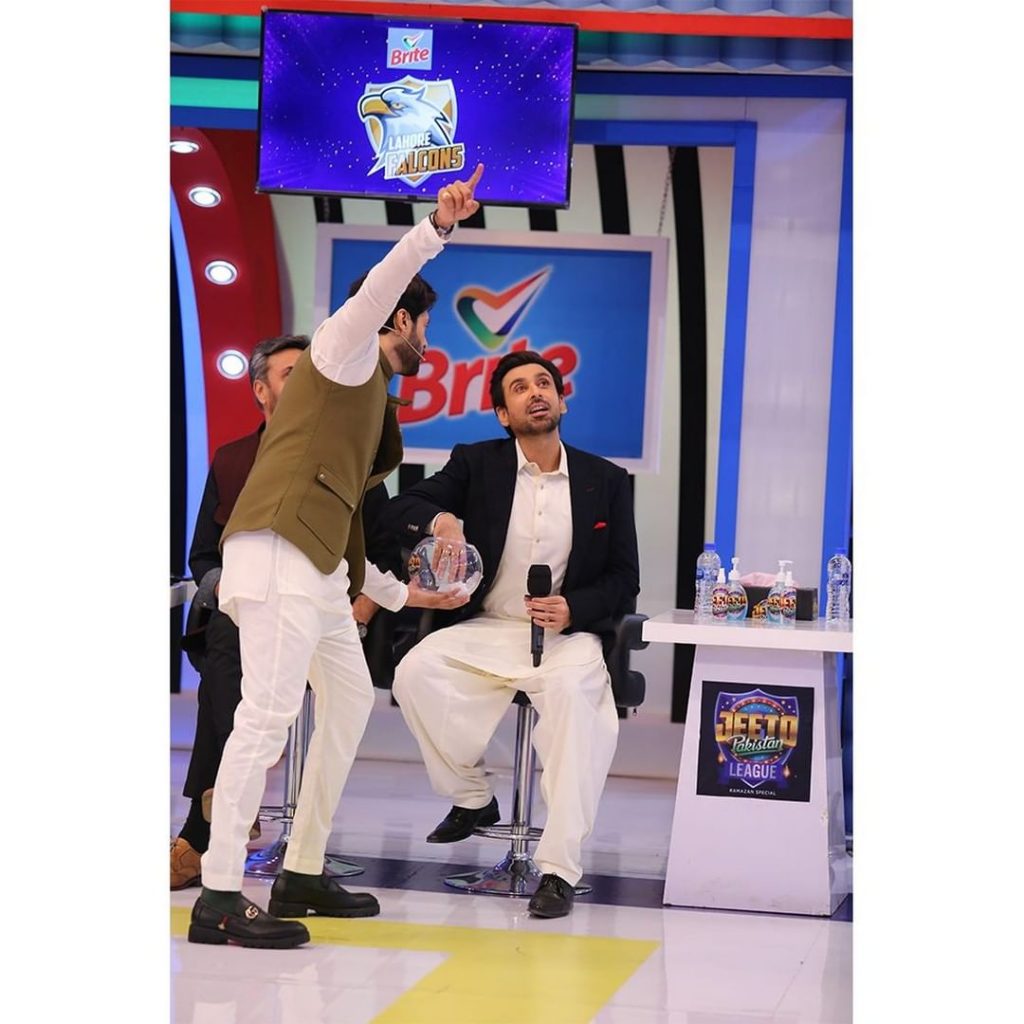 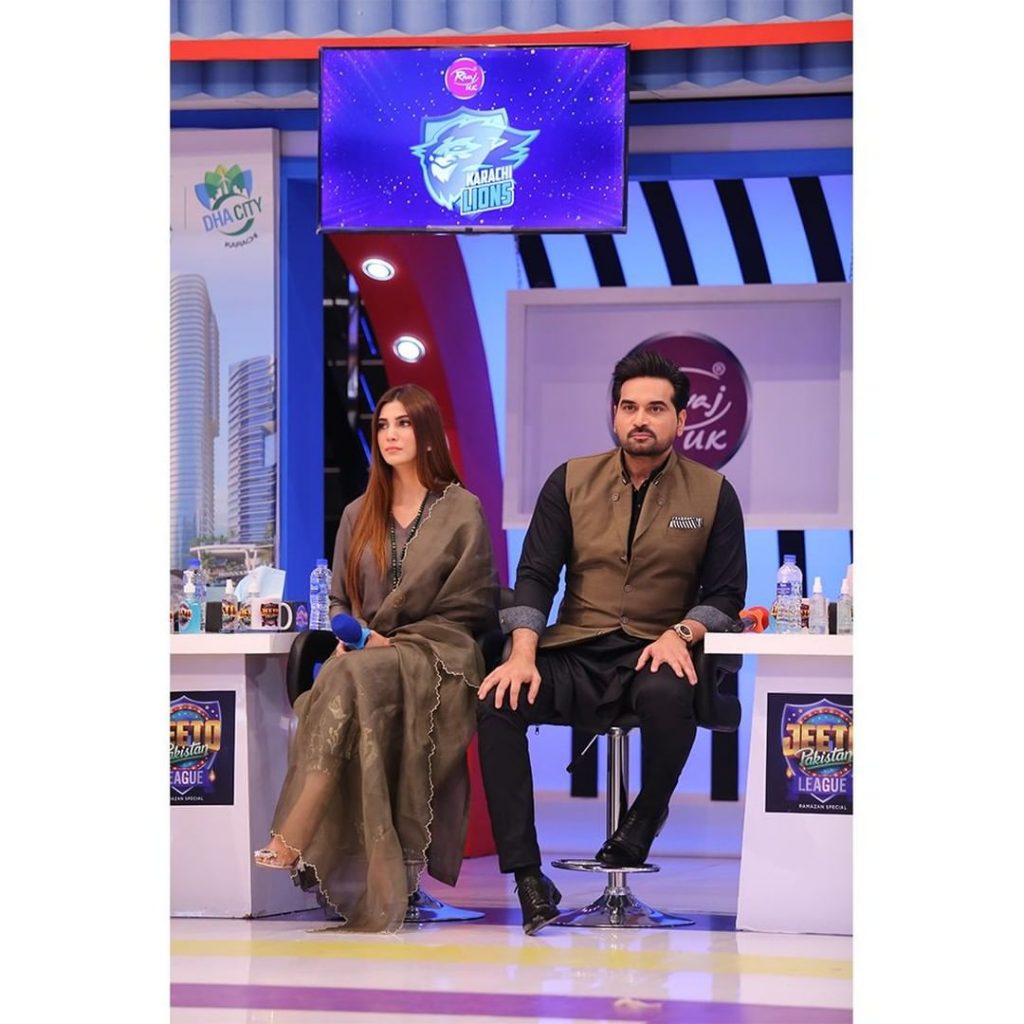 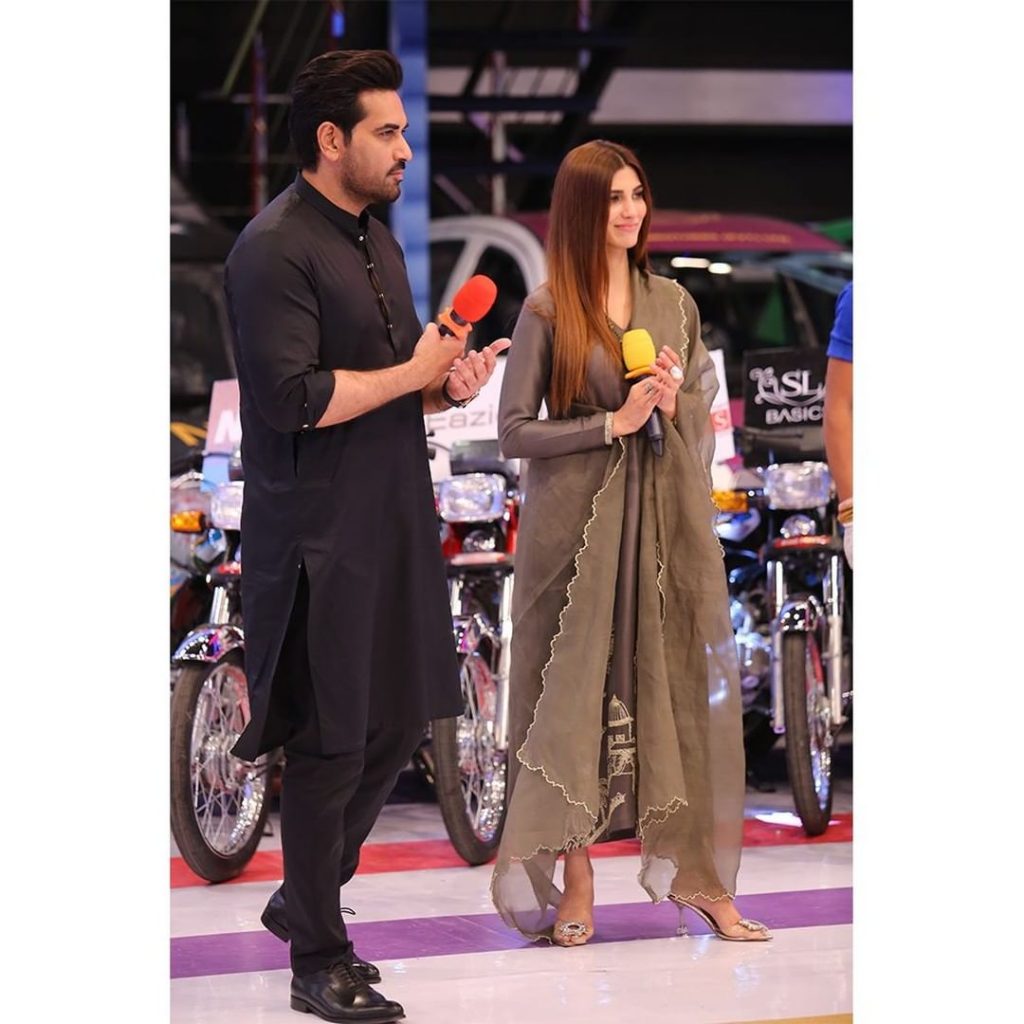 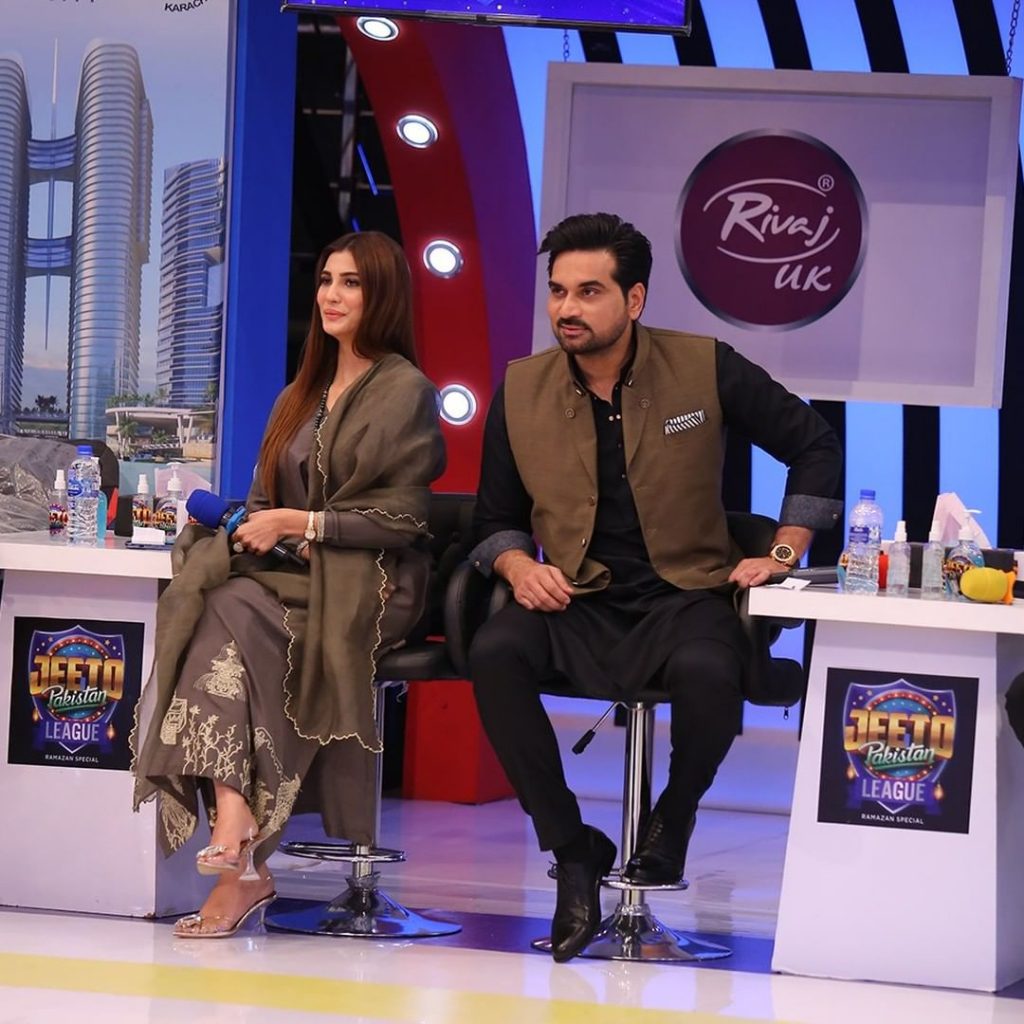 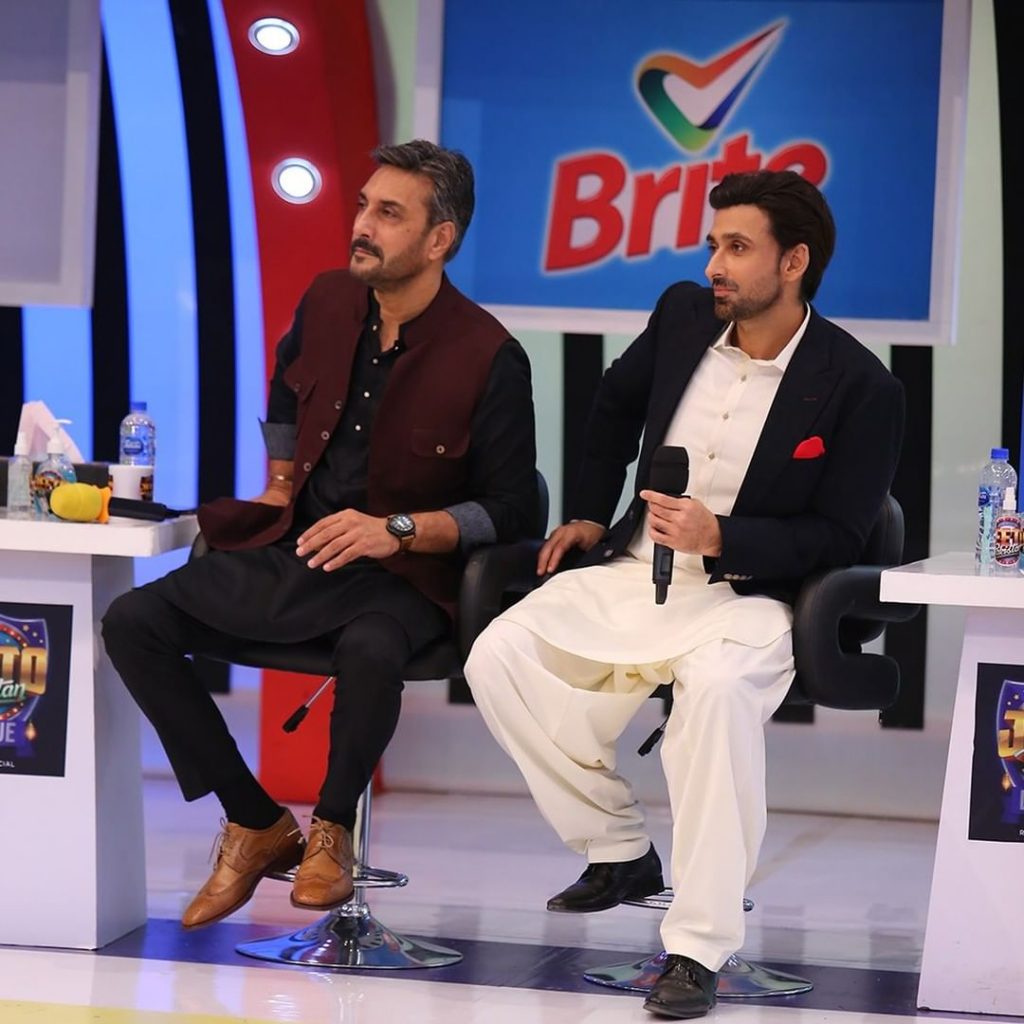