Shaista Lodhi is a brilliant morning show host who started her hosting journey from a PTV game show for women. Later on, Shaista switched to the private channels and continued hosting as a morning show host. A few years ago Shaista started acting, she has worked in drama serial Khan, Pardes and Waada. A part from acting and hosting, Shaista Lodhi is a brilliant practicing doctor. She runs her clinic SL Basics. 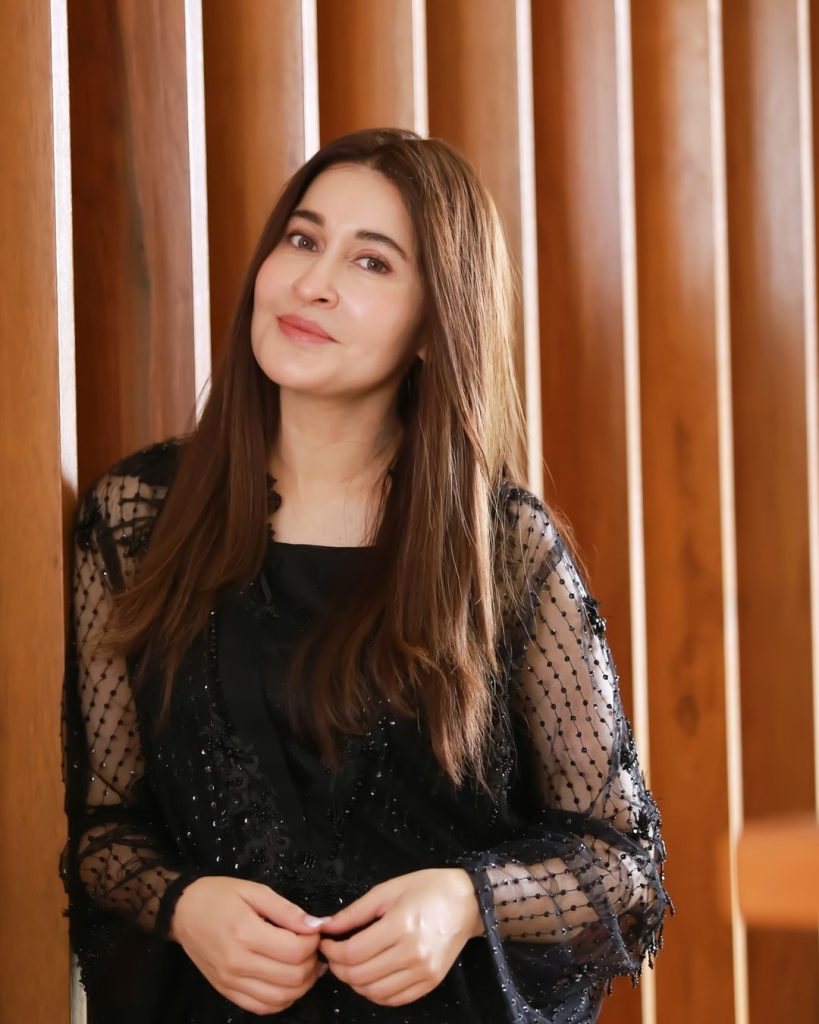 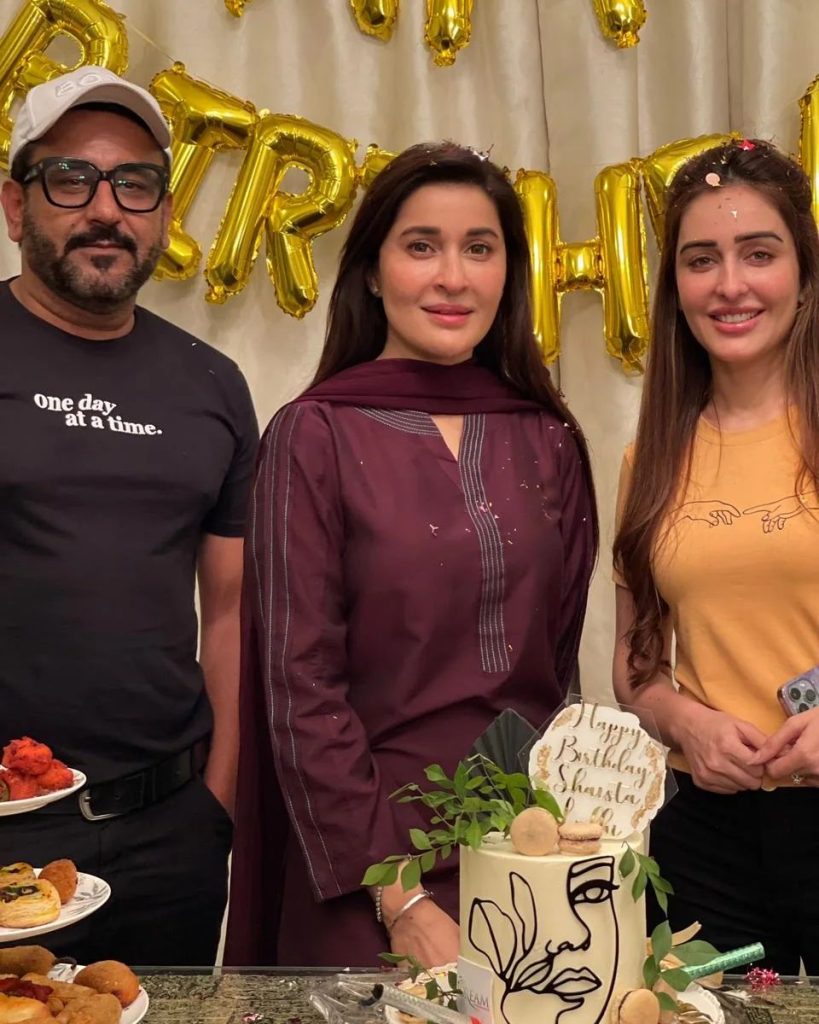 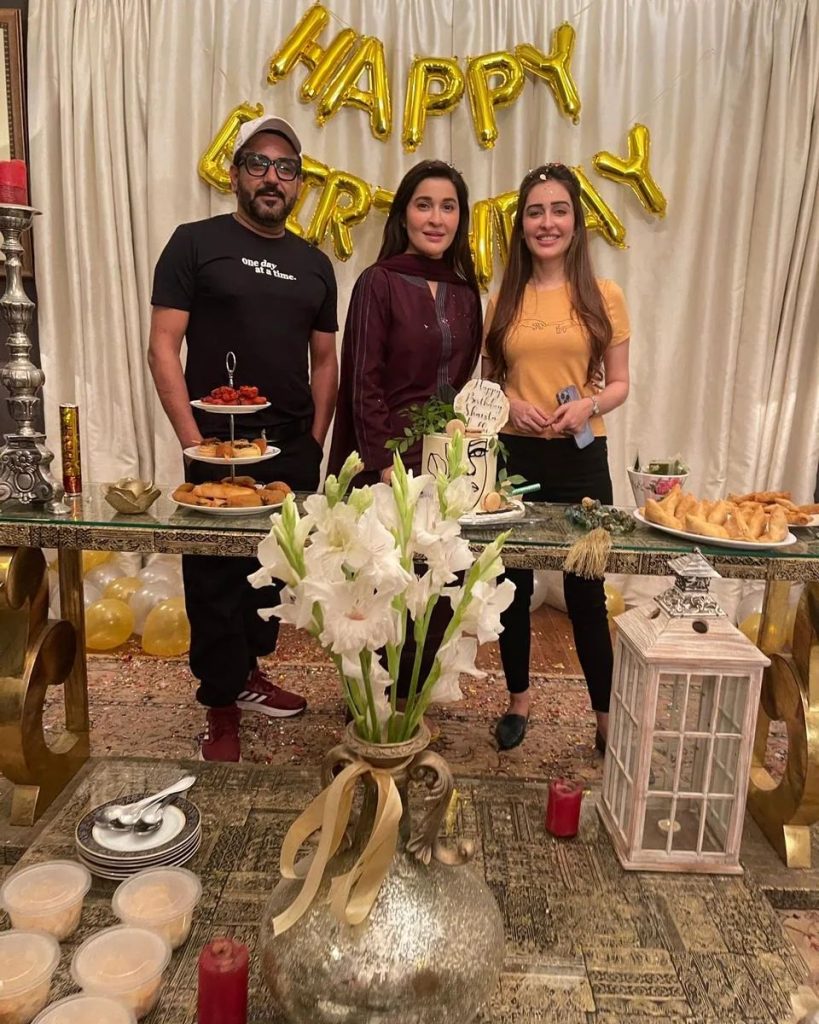 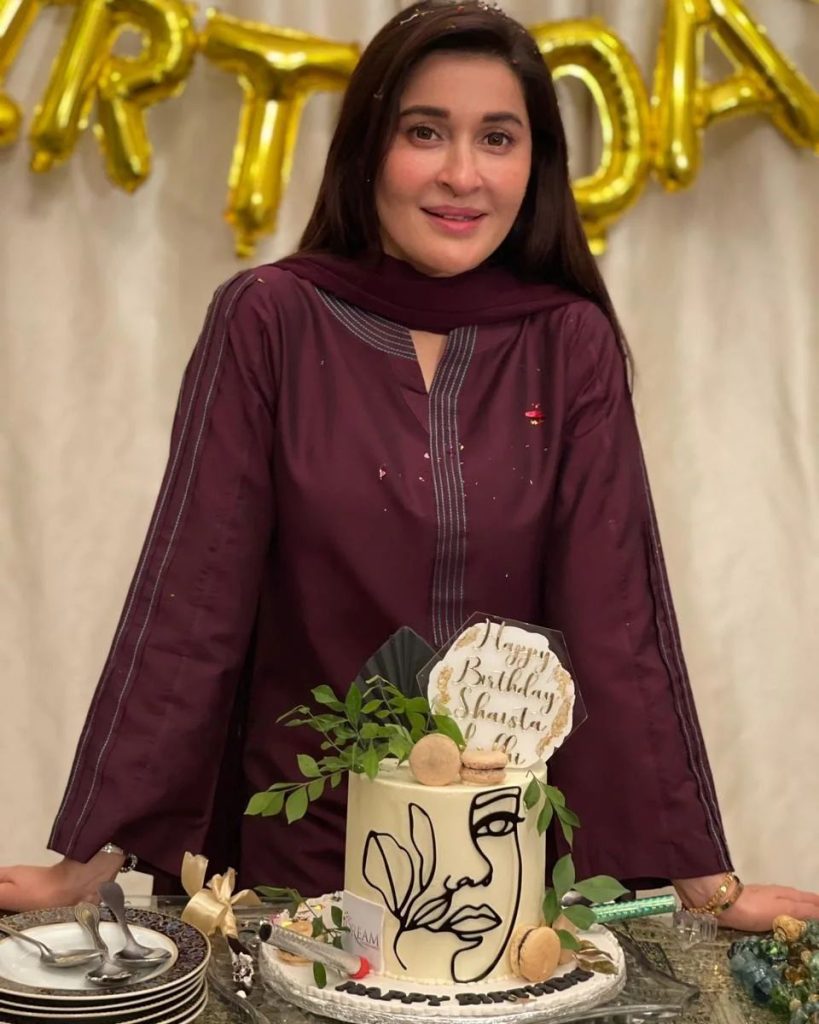 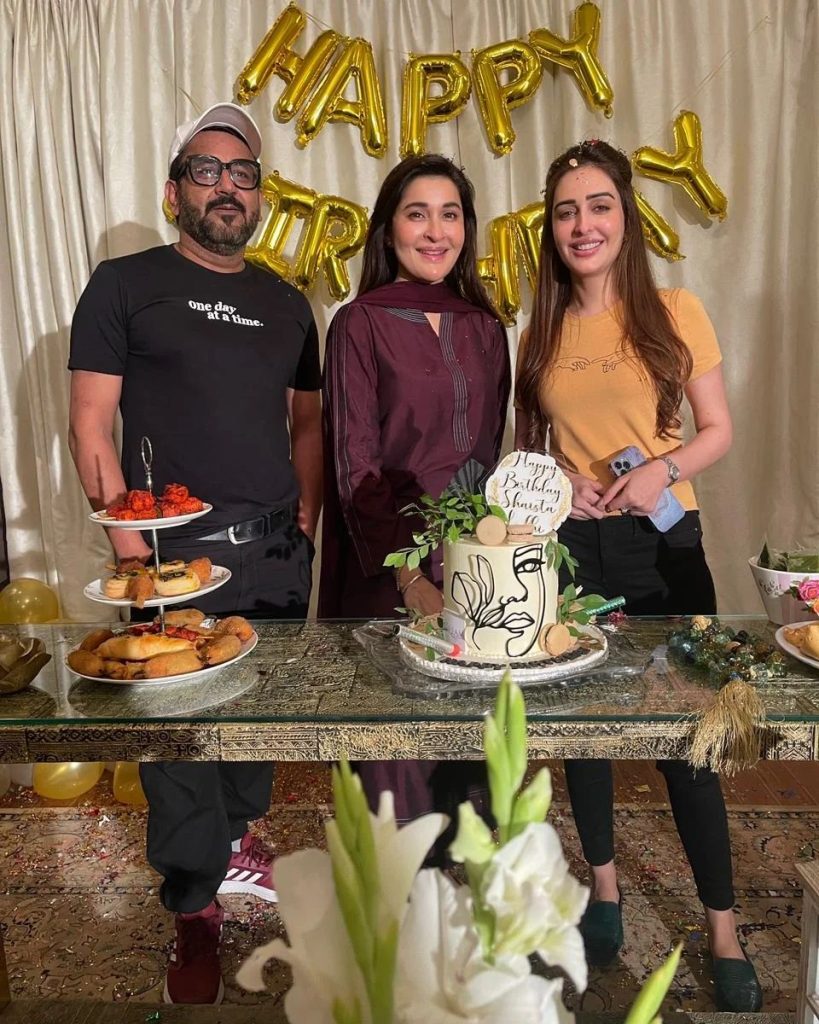 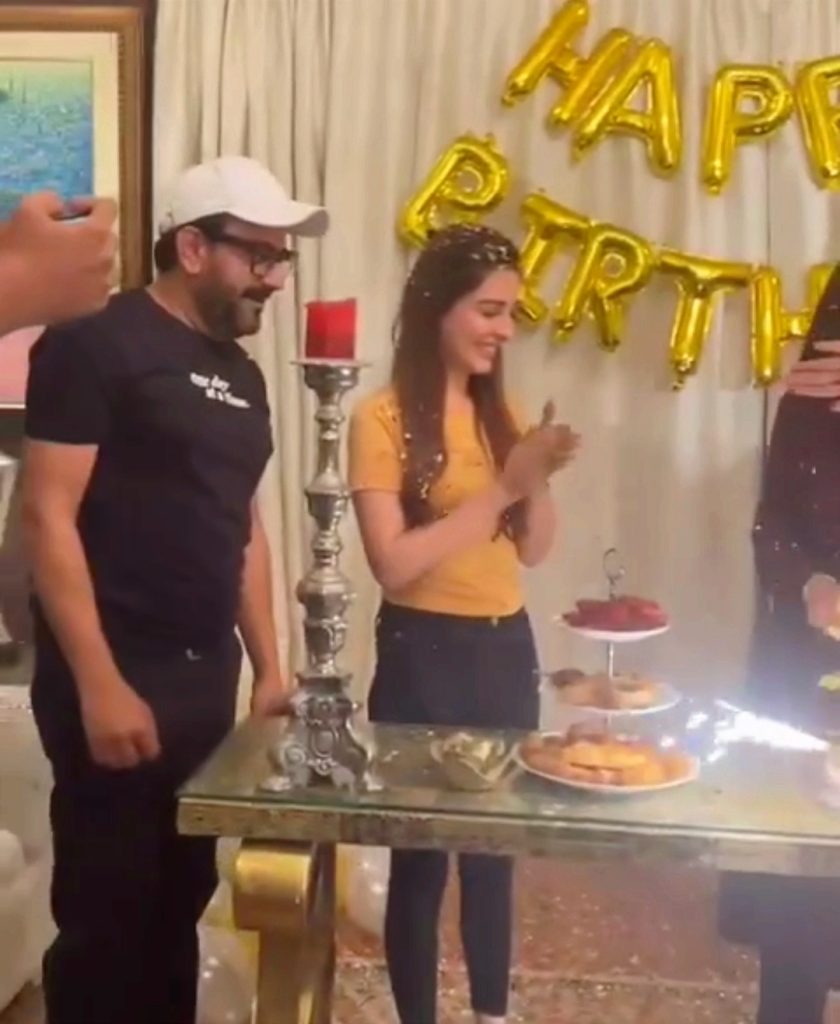 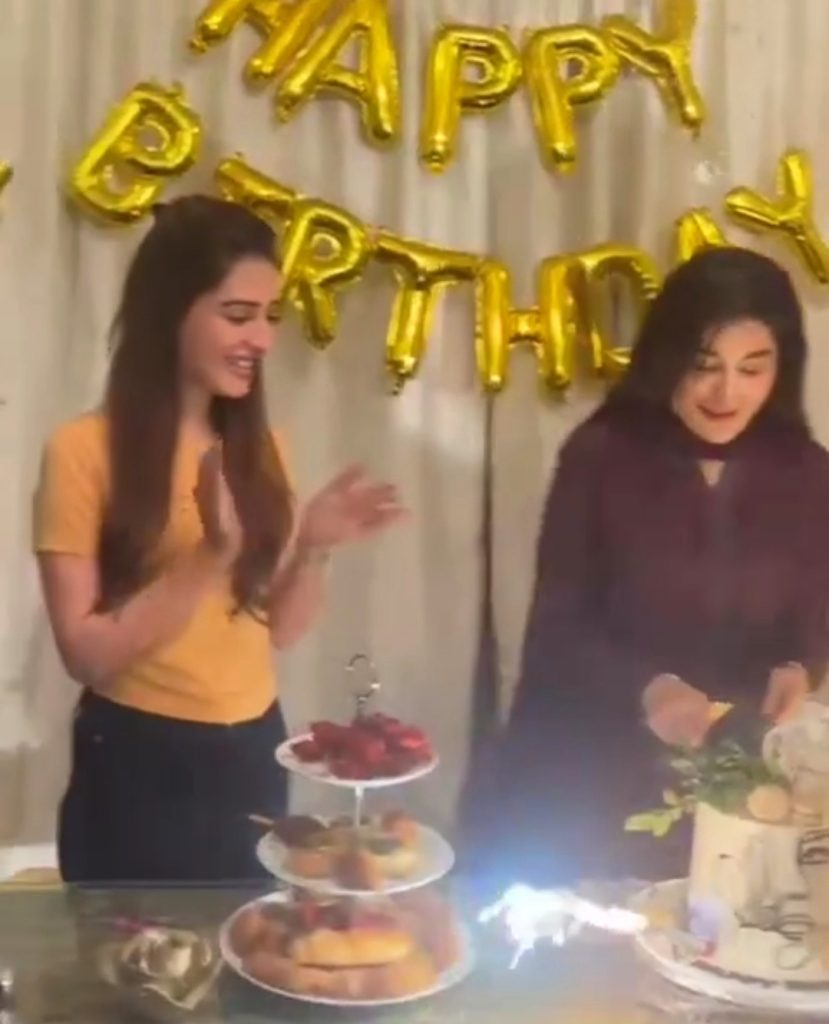 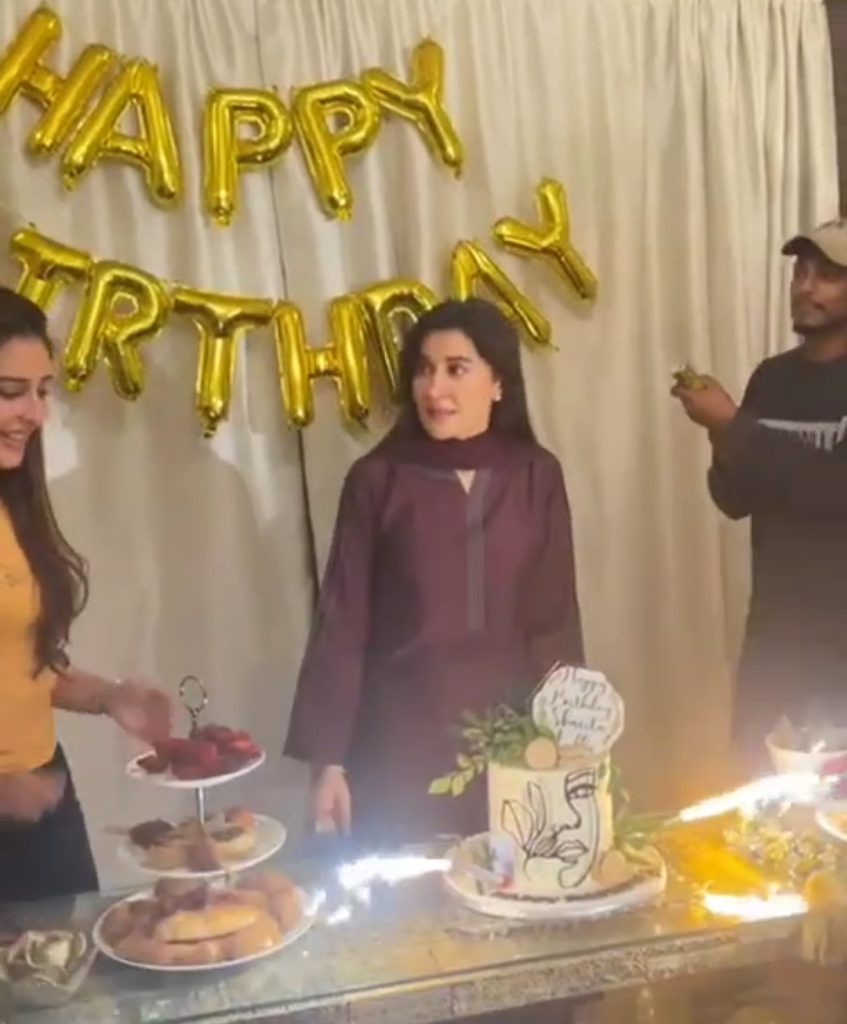 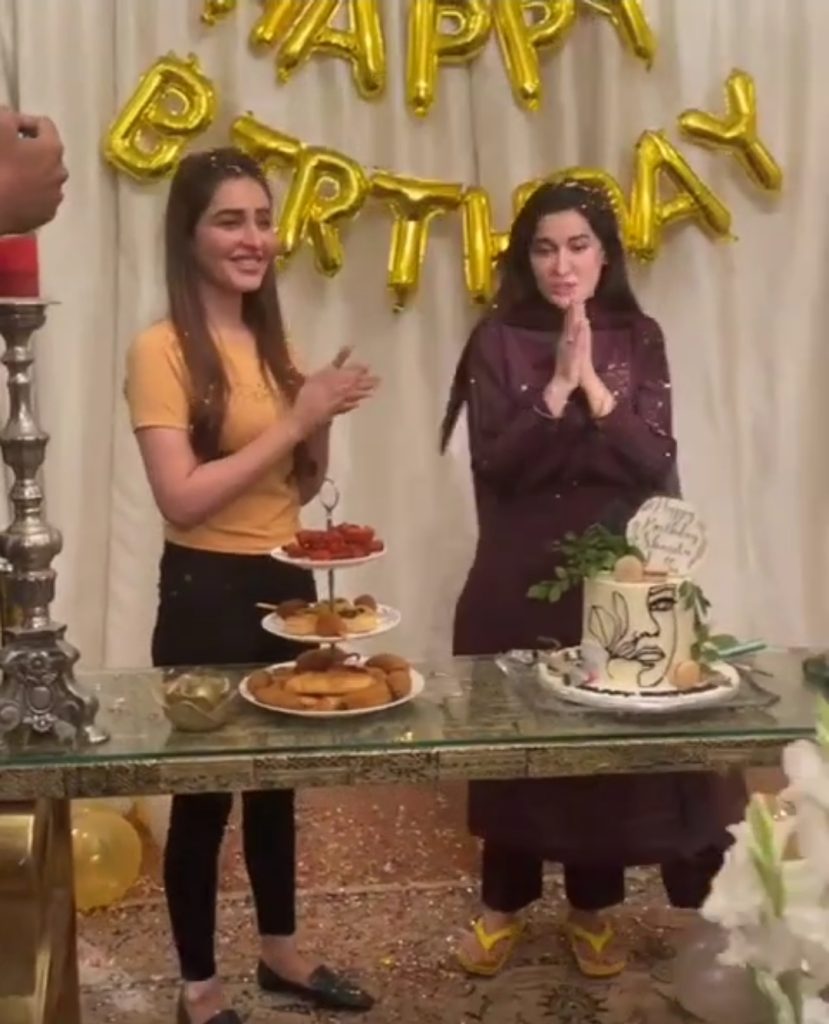 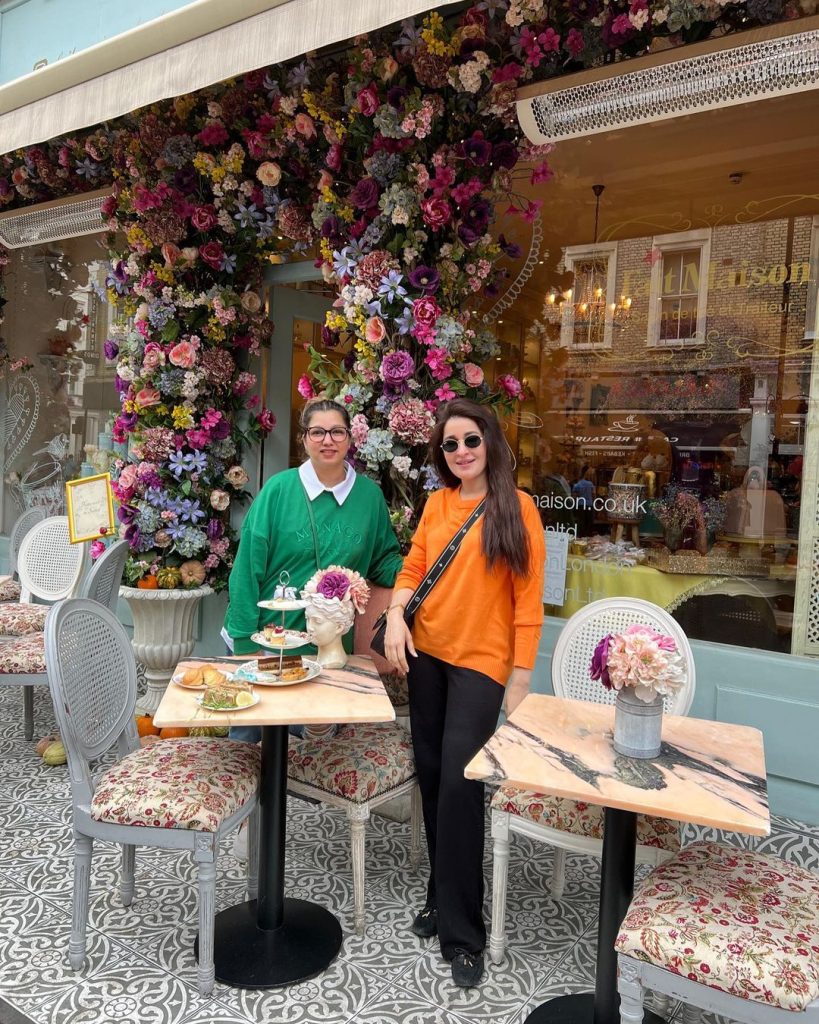 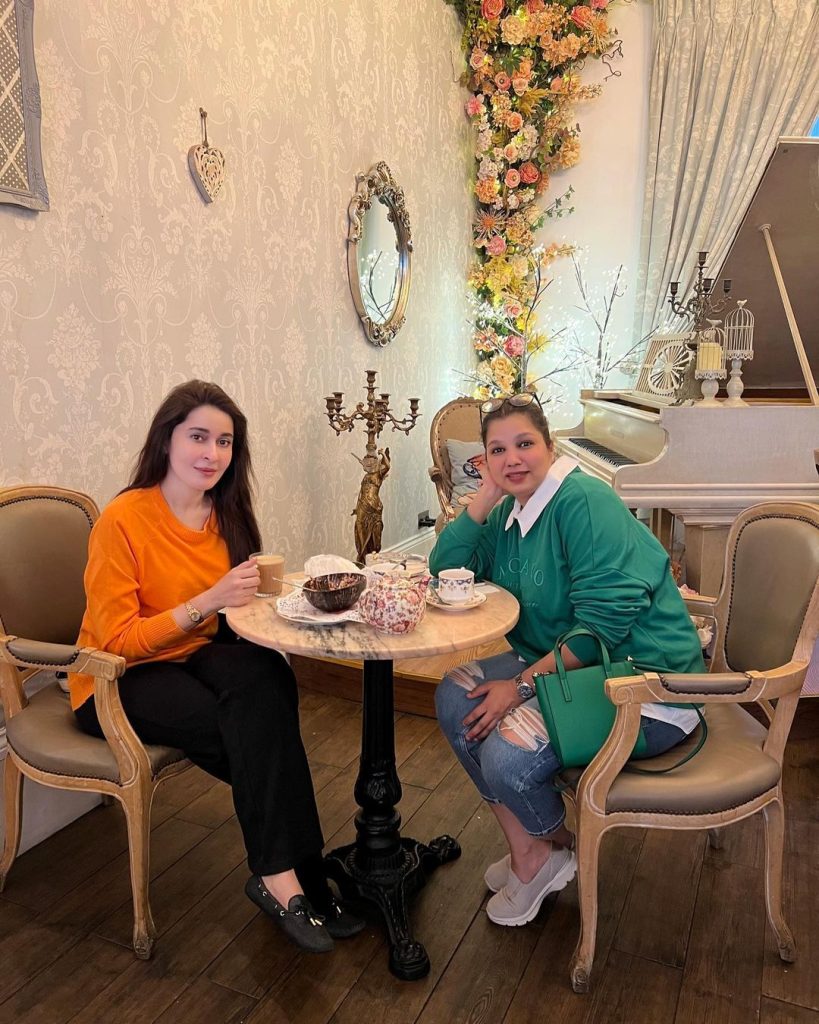 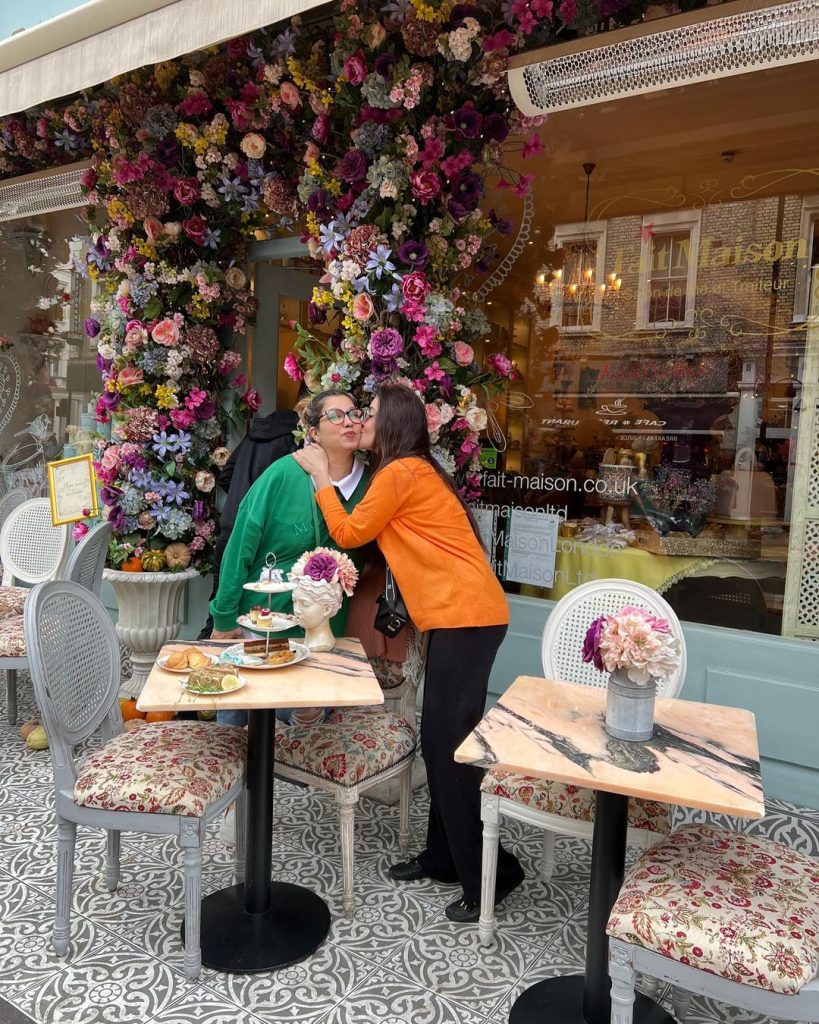