PSL 6 Opening Ceremony To Be Held In Turkey

The Pakistan Super League (PSL) 2021’s opening ceremony will be staged in Istanbul city in Turkey. A country that shares brotherly relations with Pakistan. Sources said that the singers of this year’s PSL anthem, Naseebo Lal, Aima Baig, and Young Stunners would fly to Istanbul as well to perform the track live. 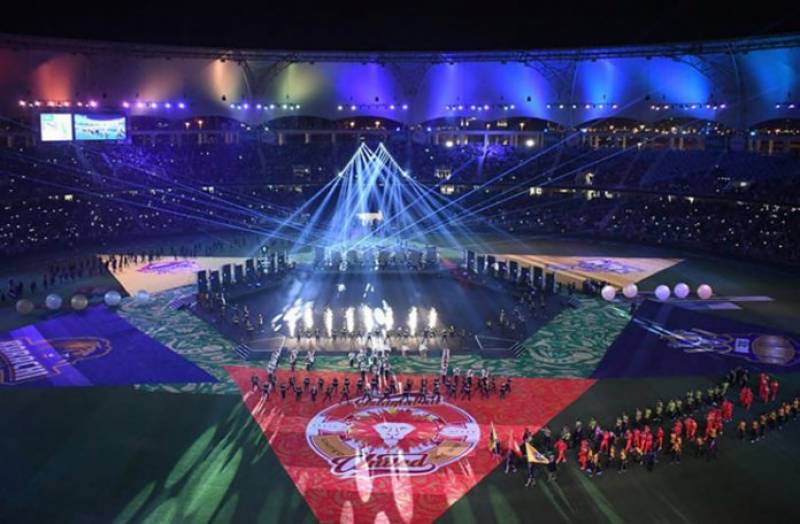 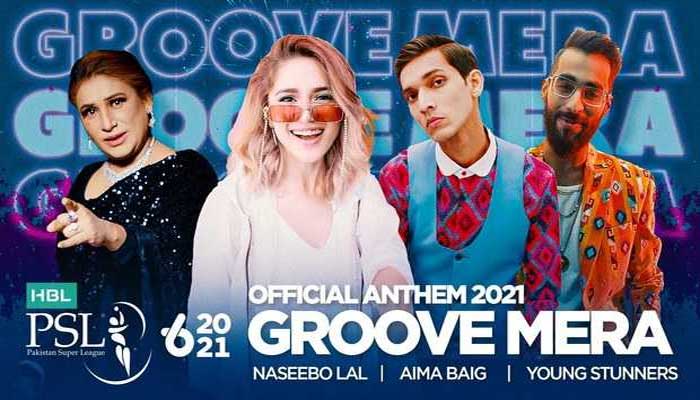 The Pakistan Cricket Board (PCB), when approached for a comment on the development, neither denied nor confirmed the news. Sources said that the opening ceremony would not be held in National Stadium, where it was staged last year, due to the area being designated as a bio-secure bubble. 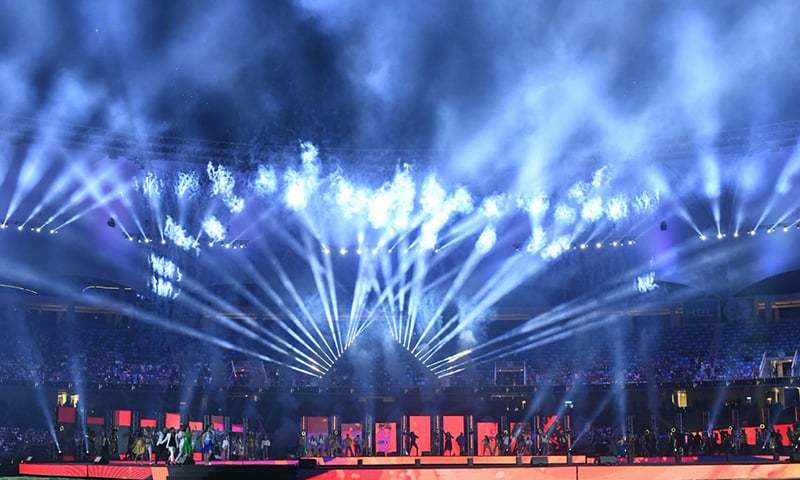 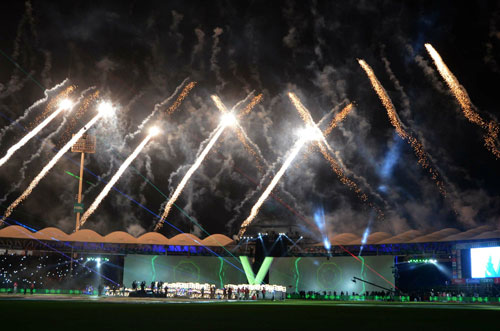 The recorded ceremony will be aired on television screens on February 20, sources added. According to NCOC’s announcement, after detailed deliberations with health officials, it has been decided with strict guidelines already issued that 20% of spectators will be allowed for PSL group matches.