Working in showbiz as an outsider is not easy. You are judged not only for your talent but also how you look and how well-groomed you are. We have many actors who have come a long way from starting their careers in a very different manner to now playing leads in big dramas. Fahad Sheikh is such an actor. He started his career with a fashion themed show, he used to host a segment and he has also done a very famous street show 11 Number which many of the kids from late 2000s used to watch. 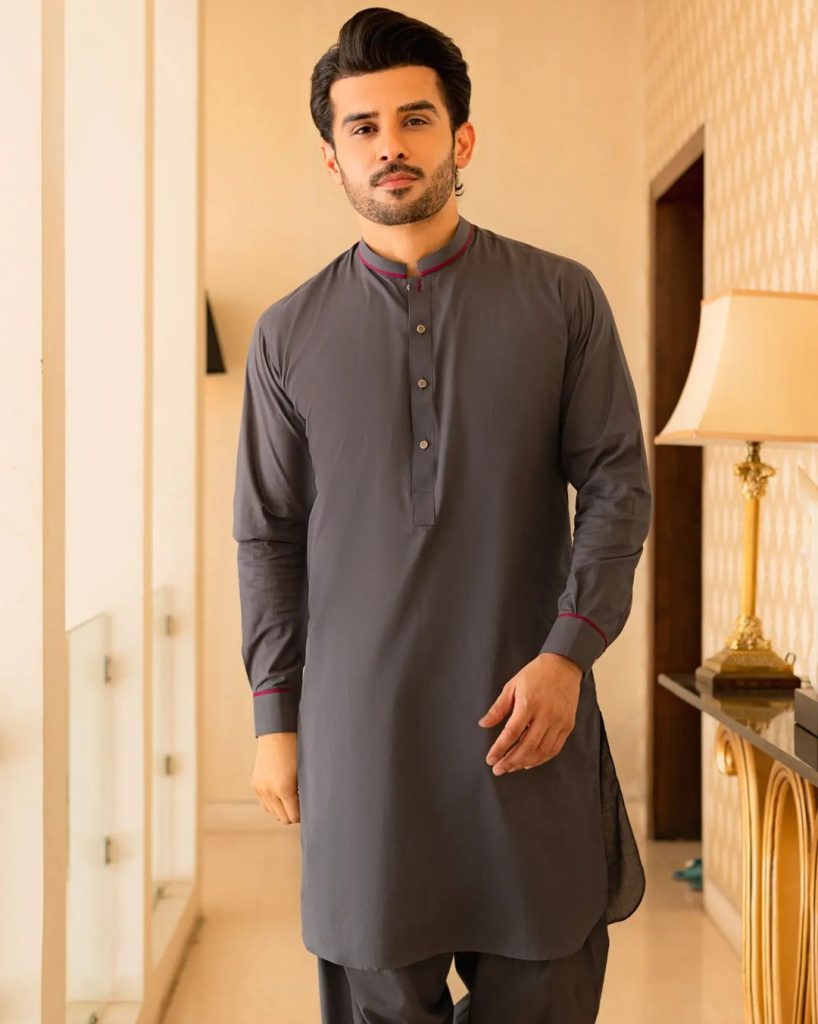 Fahad Sheikh is now a full time actor. His role in the highly controversial but a blockbuster Jalan made him a star and now he is doing huge projects like Dunk and soaps with high ratings. He took to his Instagram and shared how long he has come in a time period of over 10 years. He has been completely changed from his weight to his hair and of course his style sense has also changed. Check out how long Fahad Sheikh has come: People are astonished by how far Fahad Sheikh has come physically and shared their thoughts on Fahad’s change: 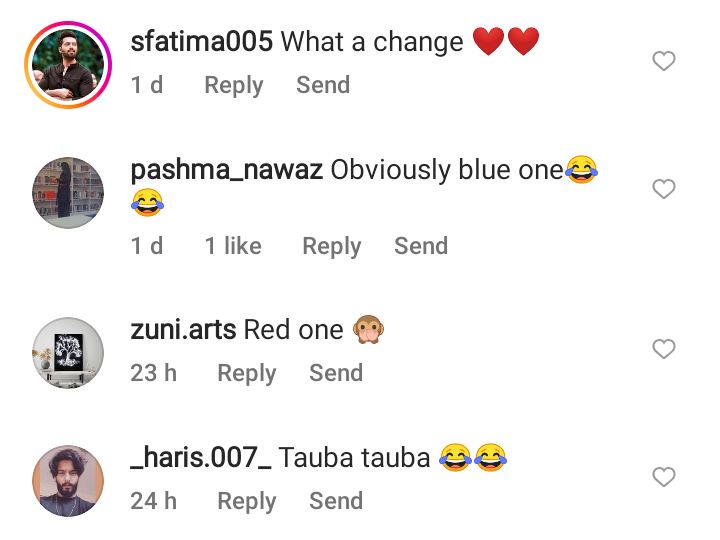 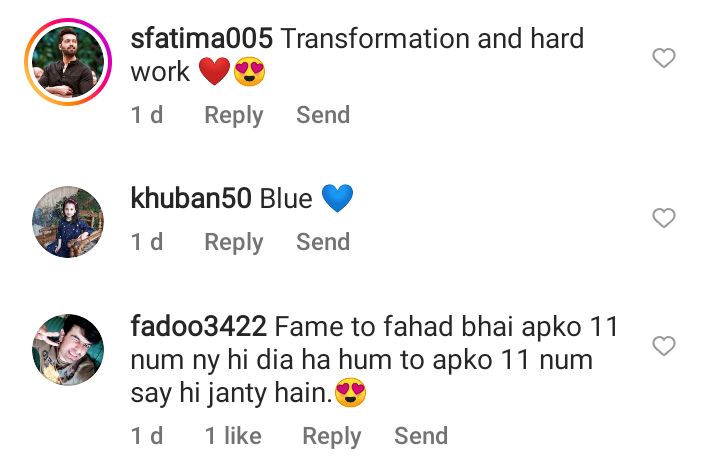 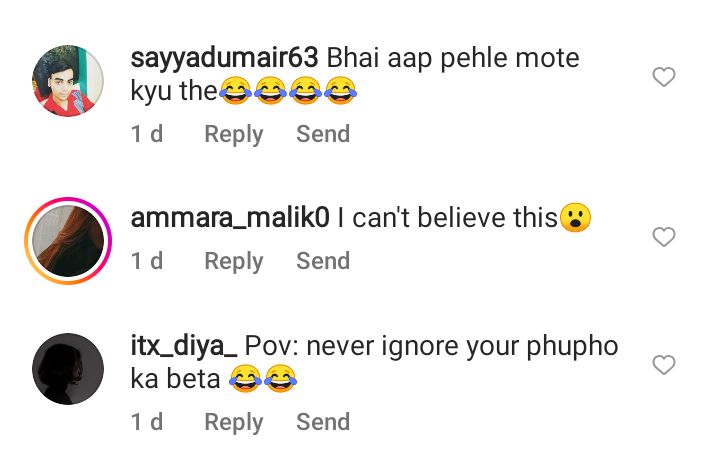