Public Confused Over A Female Model Hira Mani Starring In A J. Campaign

J. is a brand co-owned by the late Junaid Jamshed. The brand is known for not featuring female models for any of its campaigns. After entering the fragrance industry, J. has made a place for itself by collaborating with many known faces of Pakistan including Waseem Akram, Sania Mirza and Shoaib Malik. The recent star to collaborate with J. fragrances is Hira Mani who launched her perfume Fantasy. 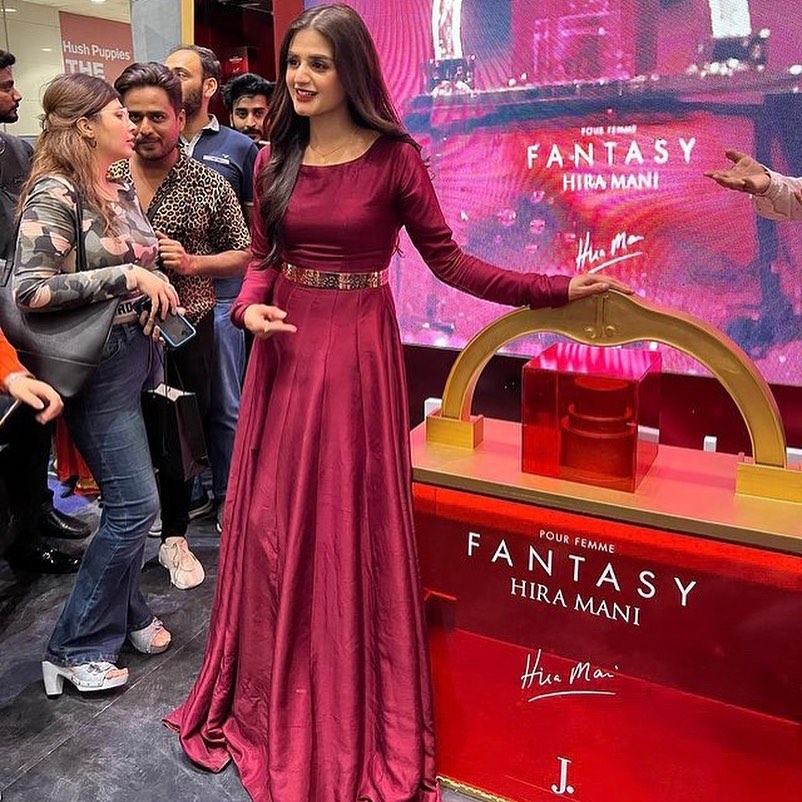 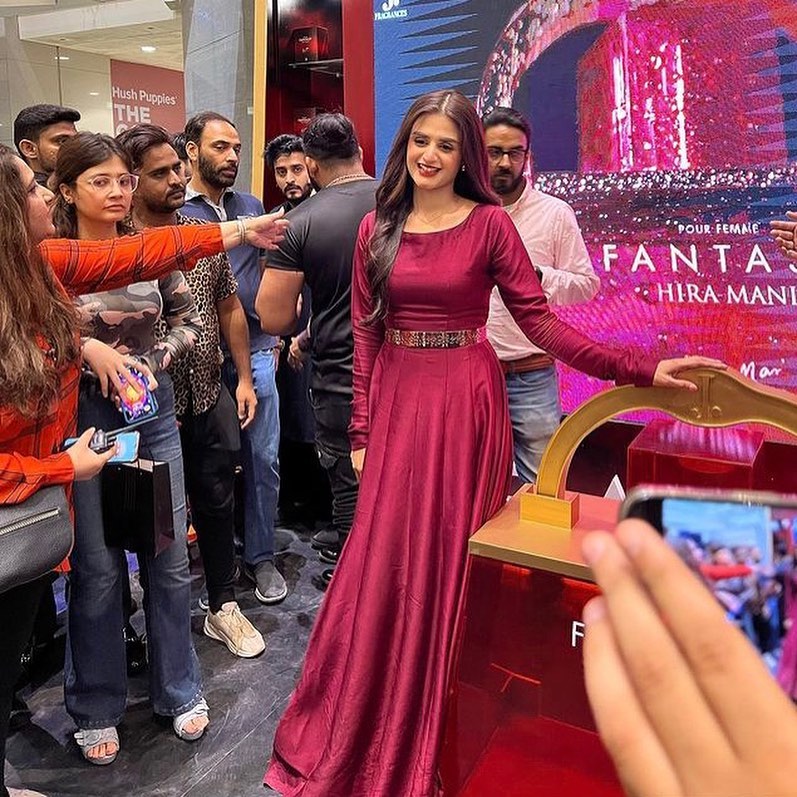 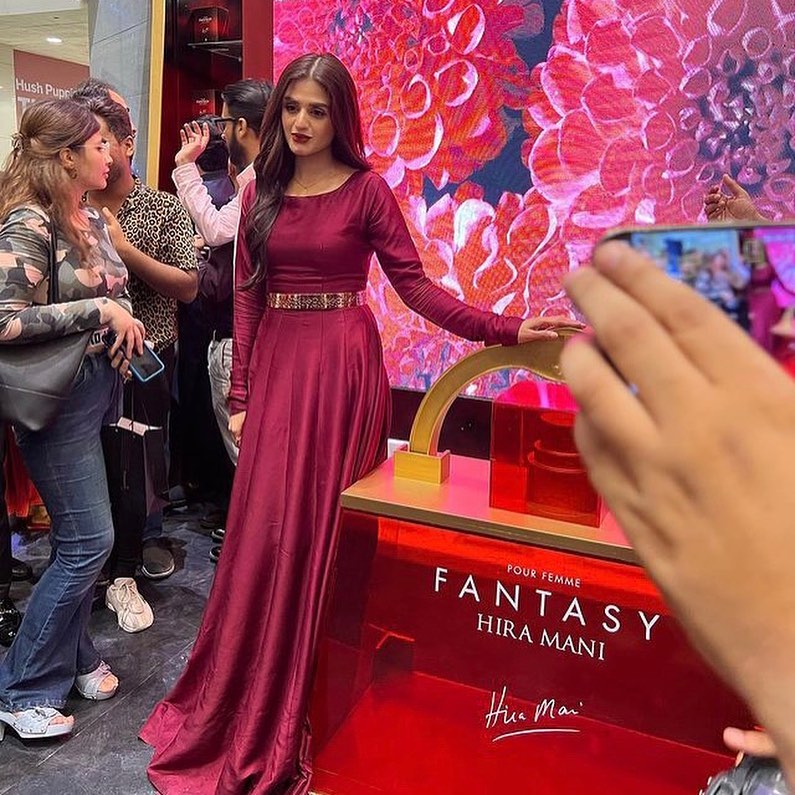 What was different this time was Hira also featured in an advertisement for the fragrance which debuted on Hira’s social media:

The ad did not feature on J. Fragrances and Cosmetics official page though. Public however, was a bit confused. J. is known to not feature any female models in their campaigns. Check out: 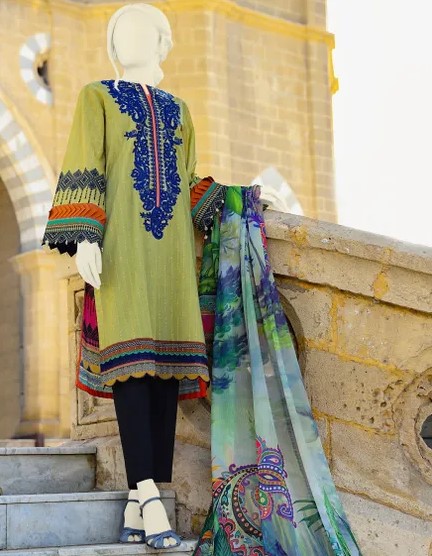 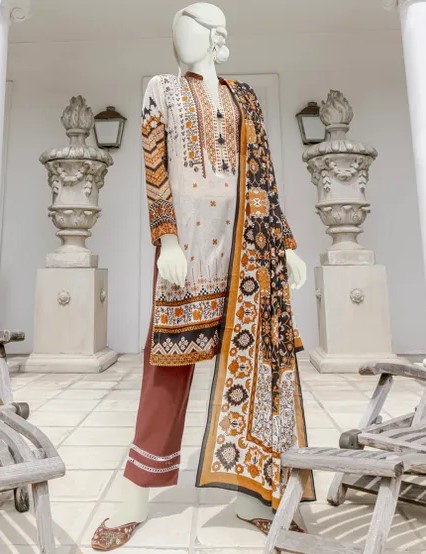 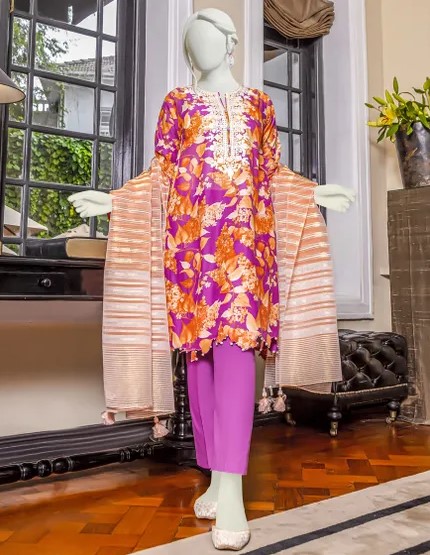 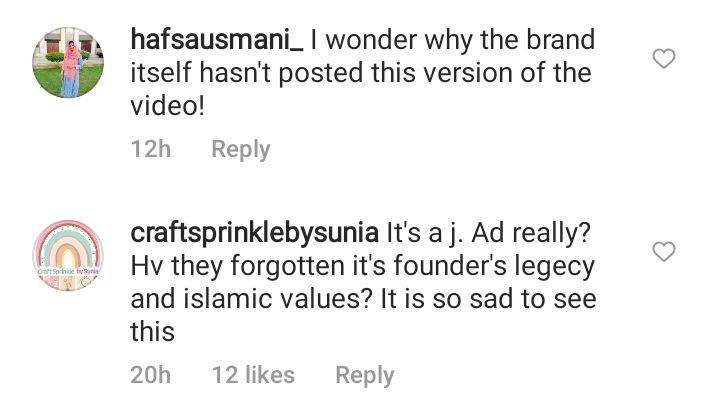 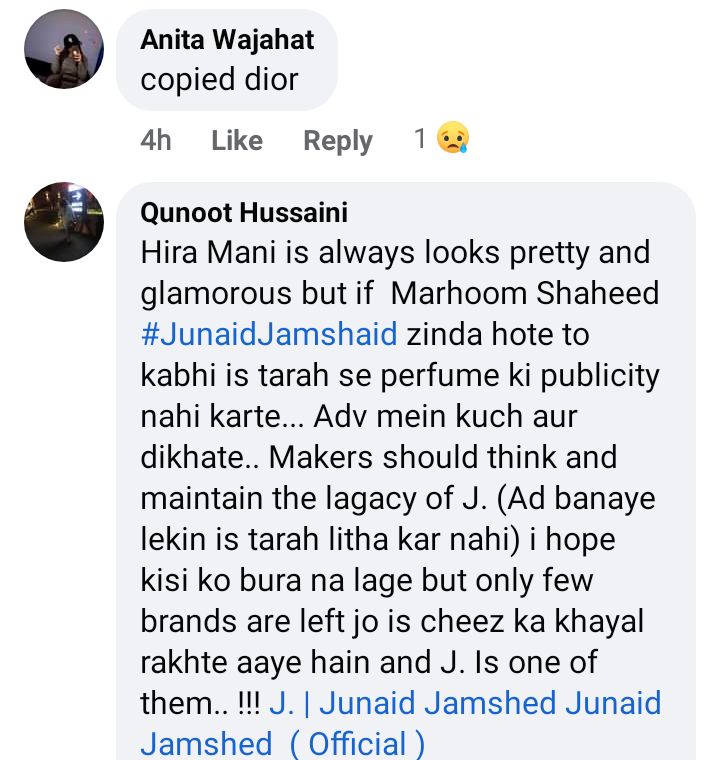 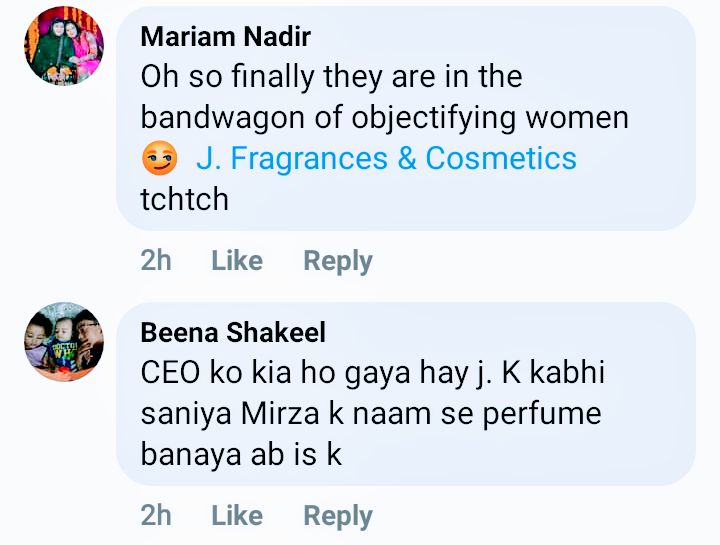 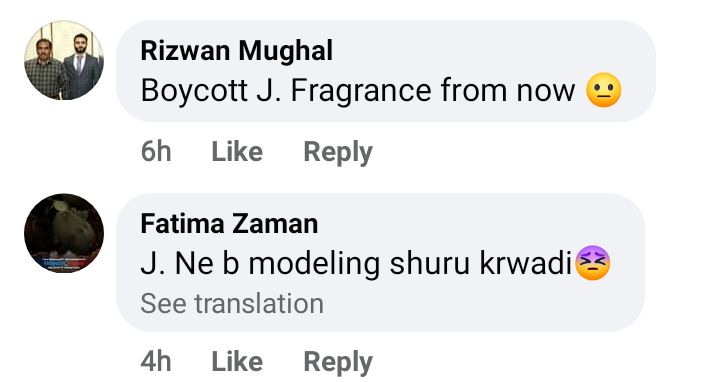 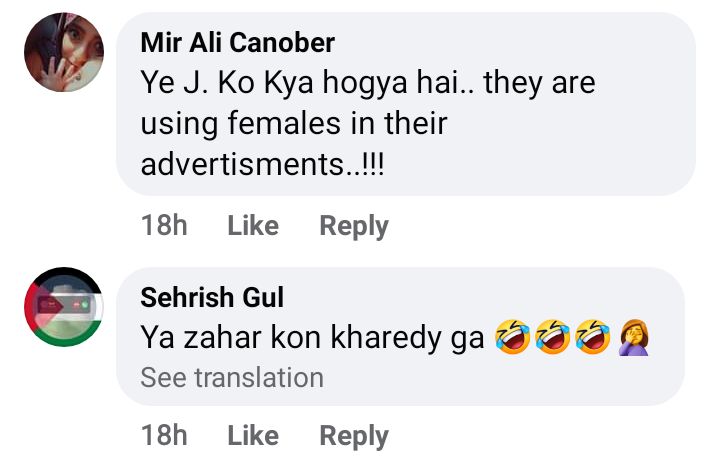