Mehwish Hayat is a phenomenal actress and a prominent name in Pakistan’s entertainment industry. She has been associated with this industry for quite a long time now and has appeared in many popular dramas and many hit films in Pakistan. Her super hit dramas include Dillagi, Mere katil mere Dildar, Manjali, and Mirat-ul-uroos. Her popular films are Punjab Nahi jaon gi, Actor in law, and Load wedding. 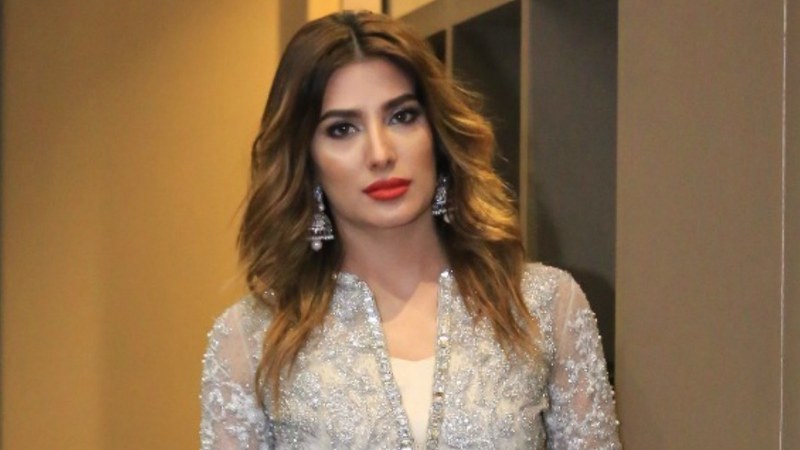 Mehwish Hayat has recently hosted and performed on LSA 2021. The actress has shared her looks from the event on Instagram with the fans. 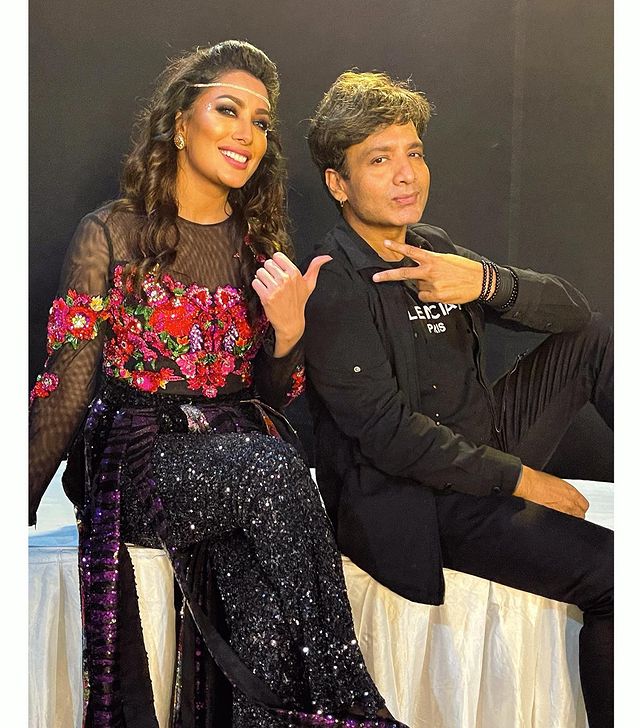 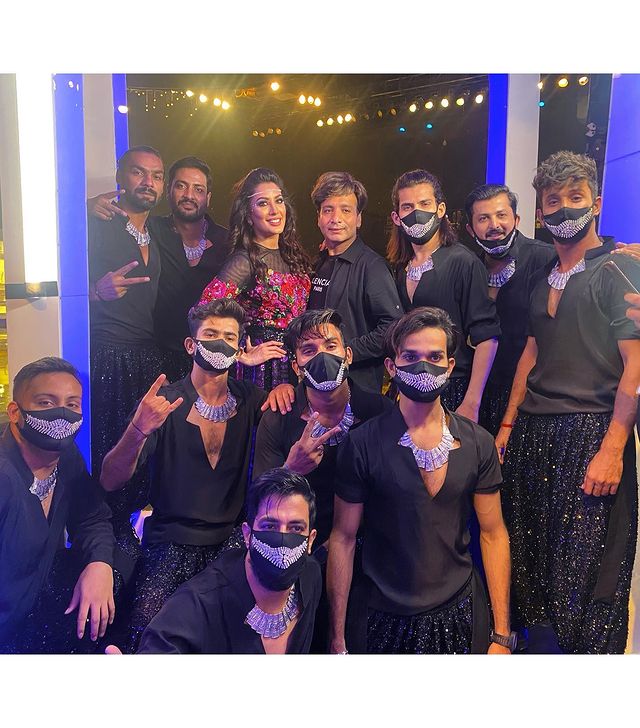 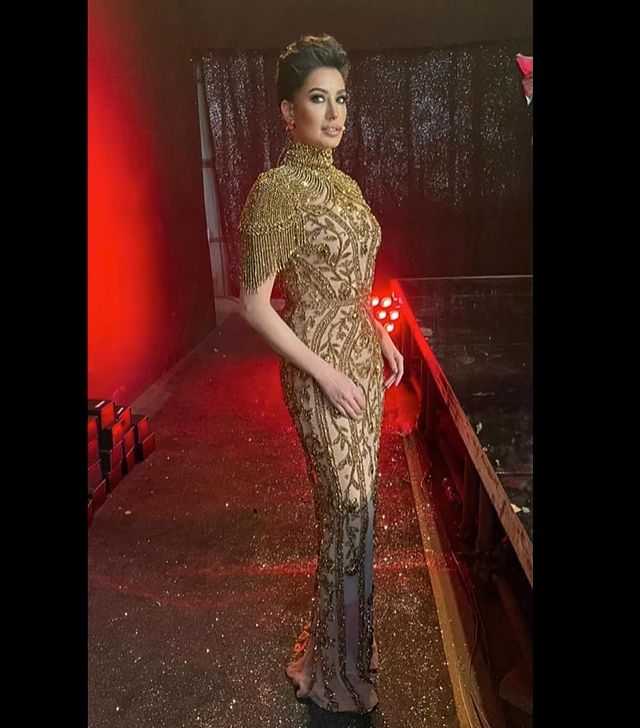 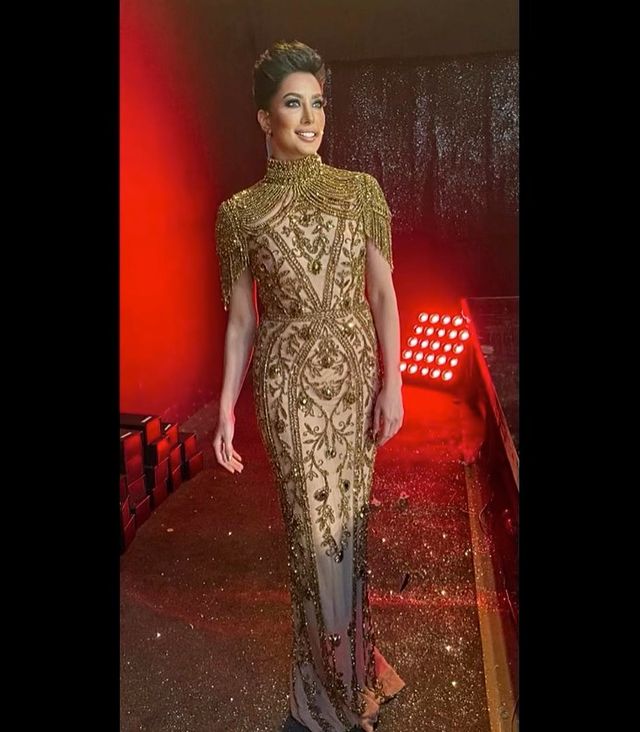 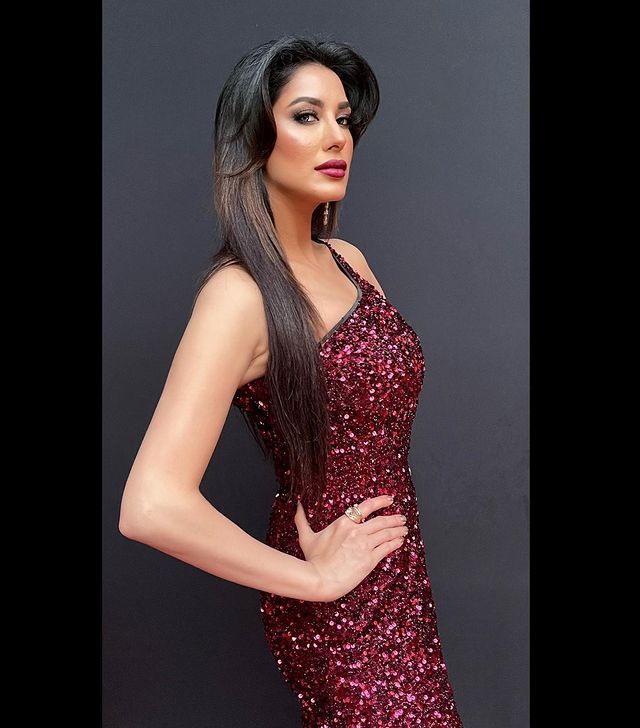 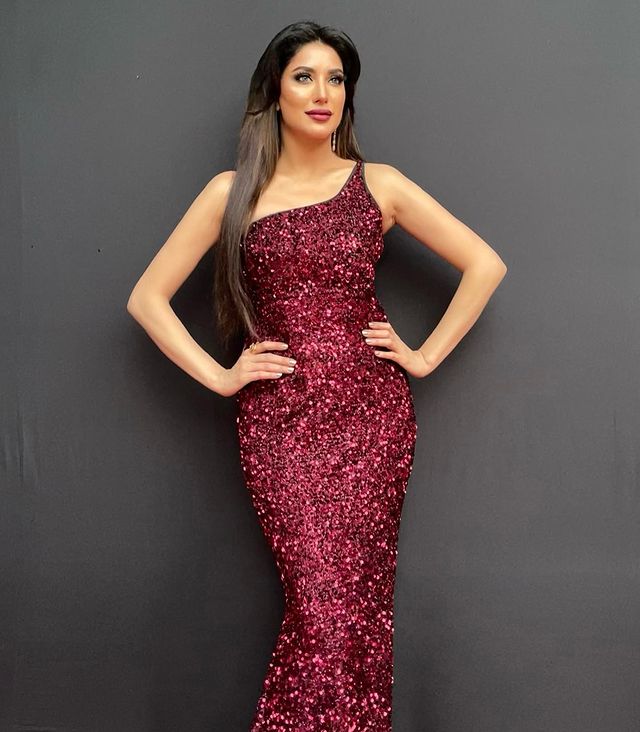 As soon as Mehwish shared her pictures on social media, she has faced severe criticism from the netizens. Let’s have a look at the comments below. 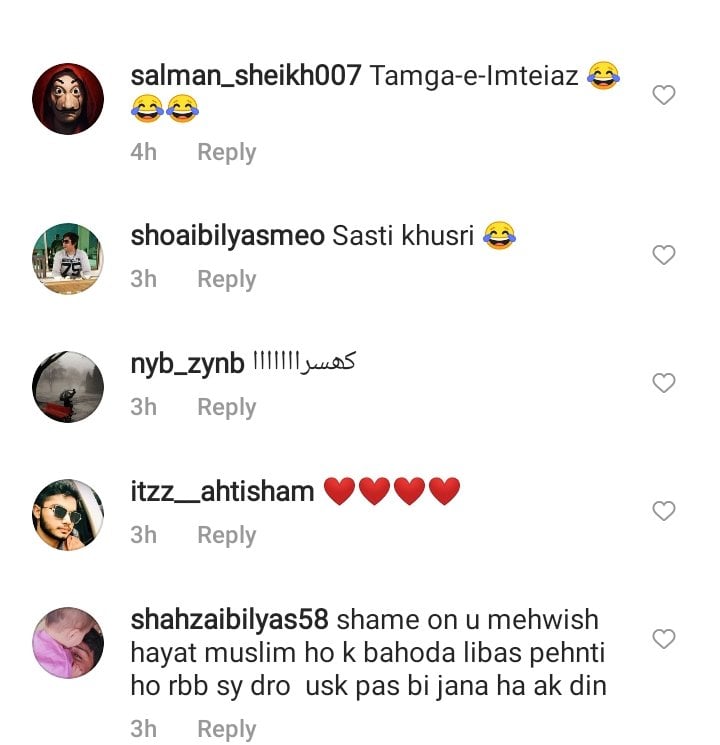 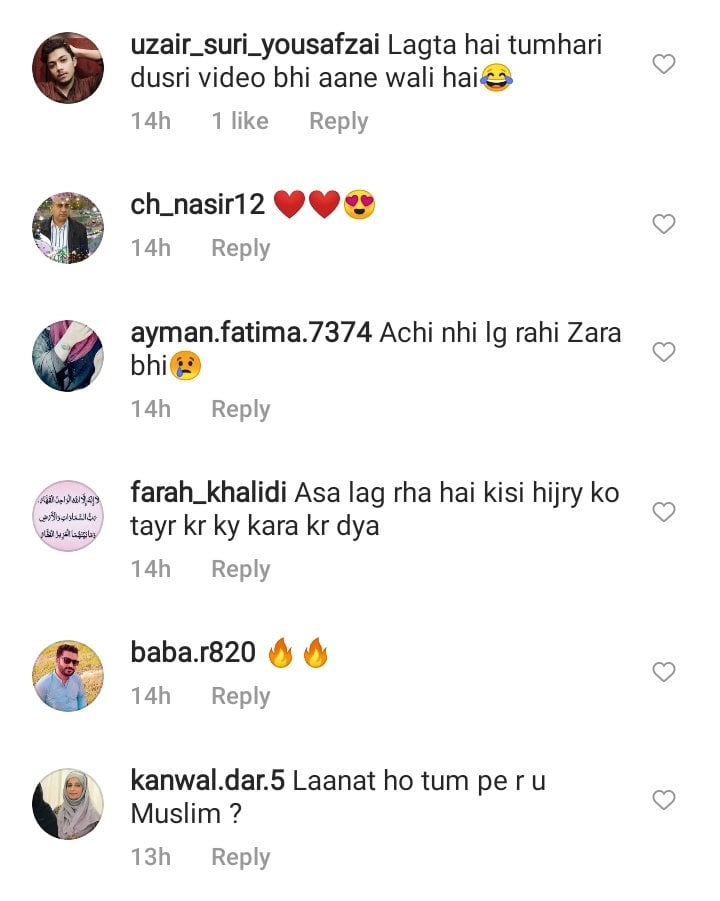 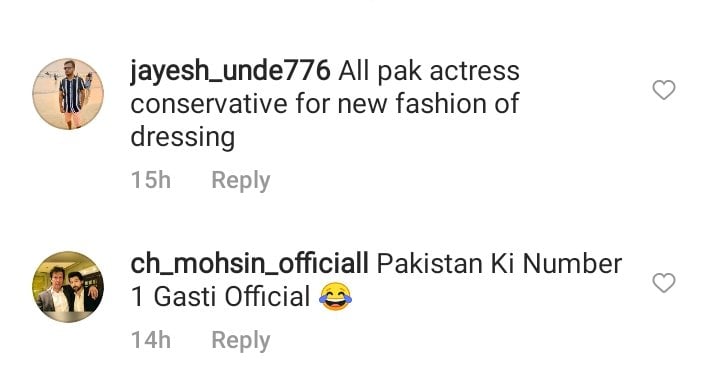 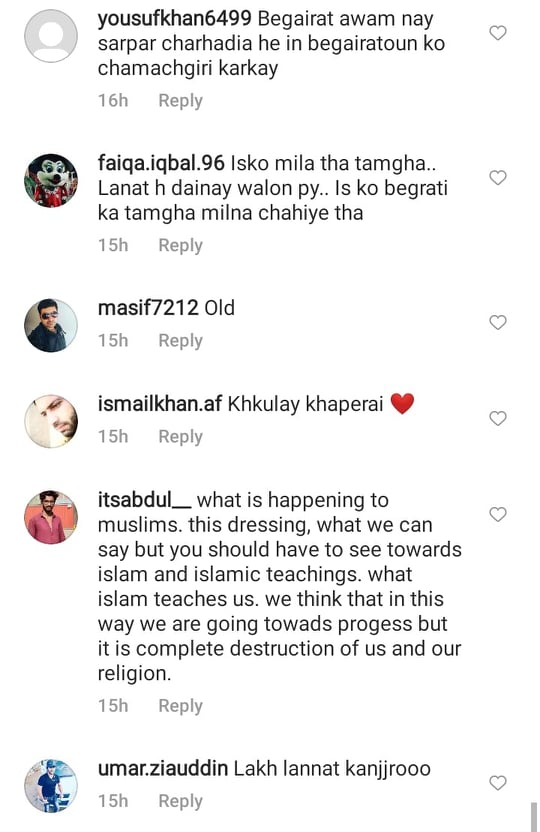 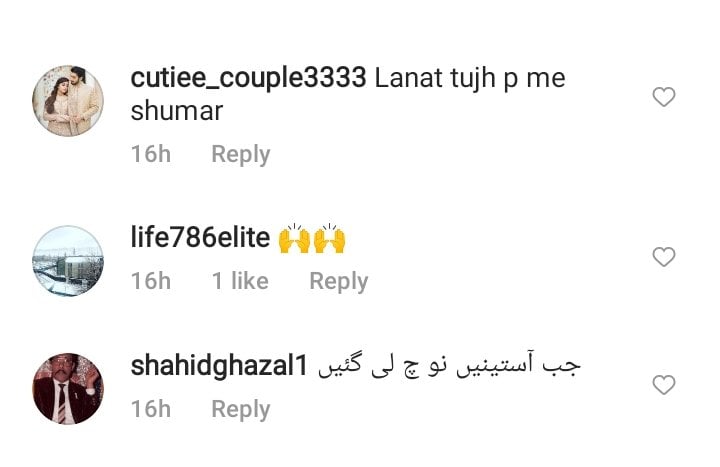 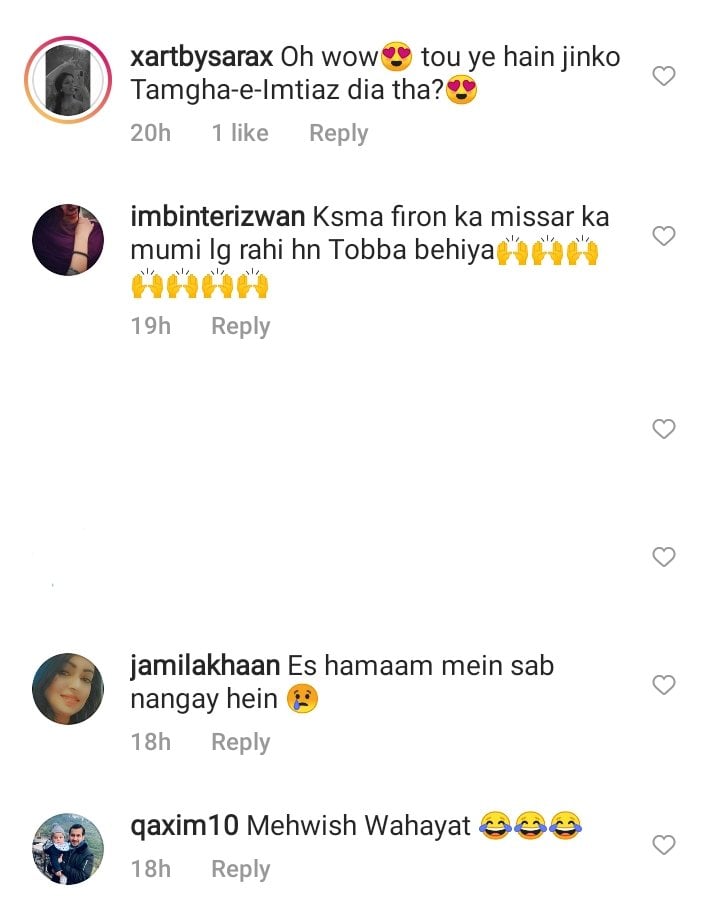 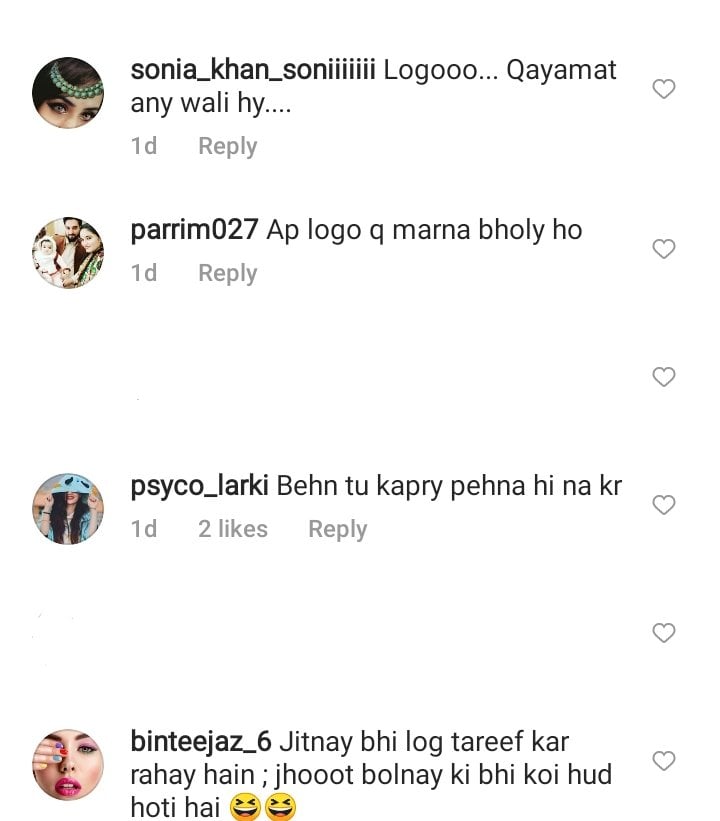