Sajal Aly’s sister Saboor Aly who is not less talented then her sister has worked in a number of dramas.

Both Sajal and Saboor made their acting debuts together. After portraying supporting roles in several television series, Aly garnered recognition with a comic role in the sitcom Mr. Shamim She continued playing supporting roles and received praise for portraying emotionally intense characters in the dramas Rang Laaga, Bay Qasoor, Bhai and Visaal. Her debut film role in the 2016 romantic comedy Actor in Law earned her a Best Supporting Actress nomination at Lux Style Awards.

Sabaoor Aly has worked in many hit dramas. Her drama serial Tum Ho Wajha is currently airing on Hum Tv. 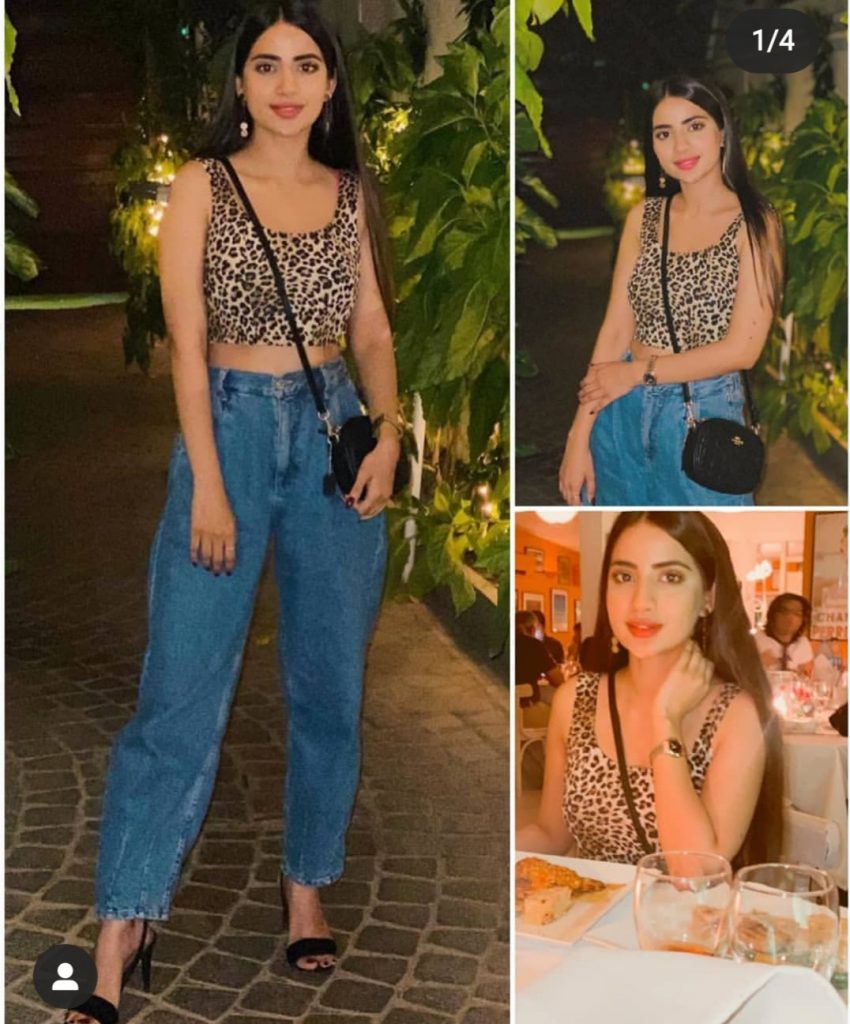 But keyboard warriors didn’t like her dressing at all and through comments they tried to educate her about proper dressing. Here we have gathered some comments. Let’s have a look: 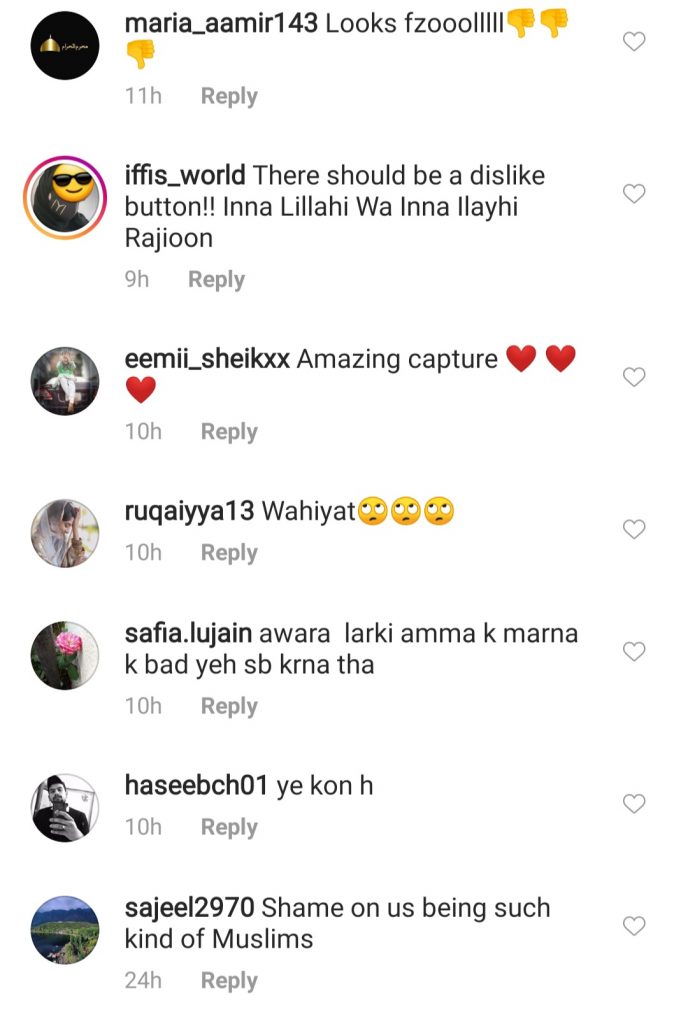