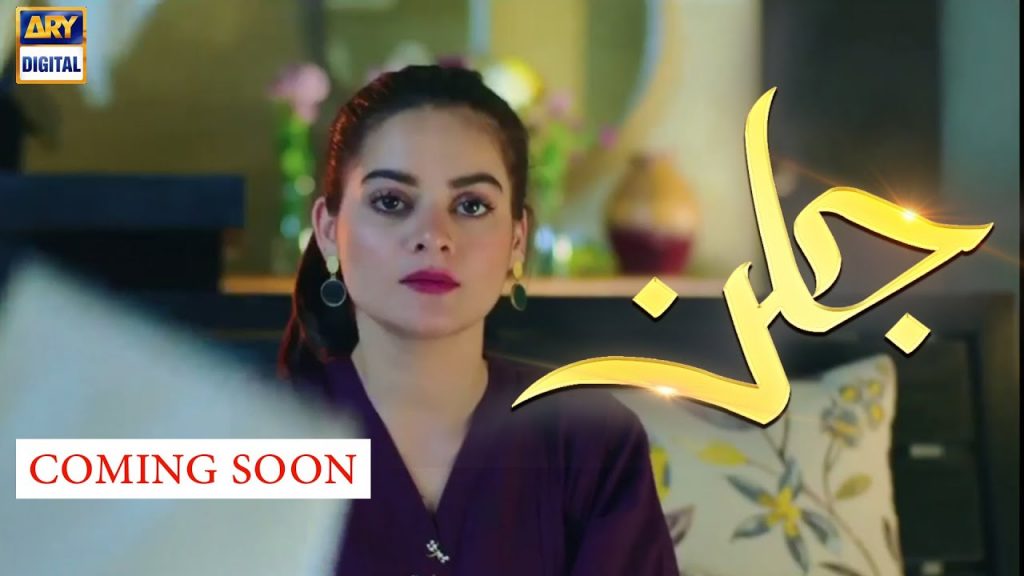 The story of Jalan revolves around the life of two sisters who are Minal and Areeba. From the teasers, we can witness that Minal falls in love with Areeba’s husband and she will cross her every limit. 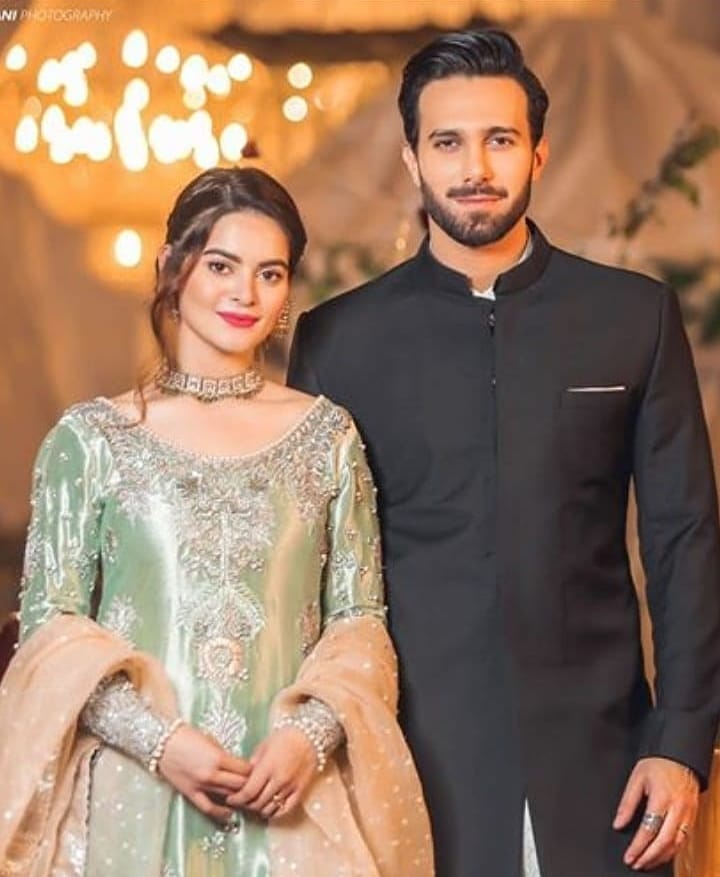 Due to Minal’s uncontrollable acts, things get messy and her sister gets pretty shocked as she has never seen her sister doing shameful acts. 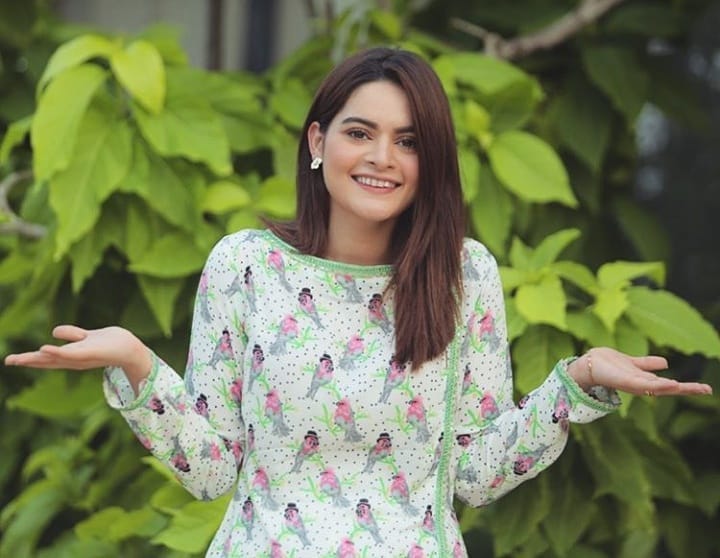 This is the first time Minal Khan is doing a negative role and fans are pretty excited to her in a different role. 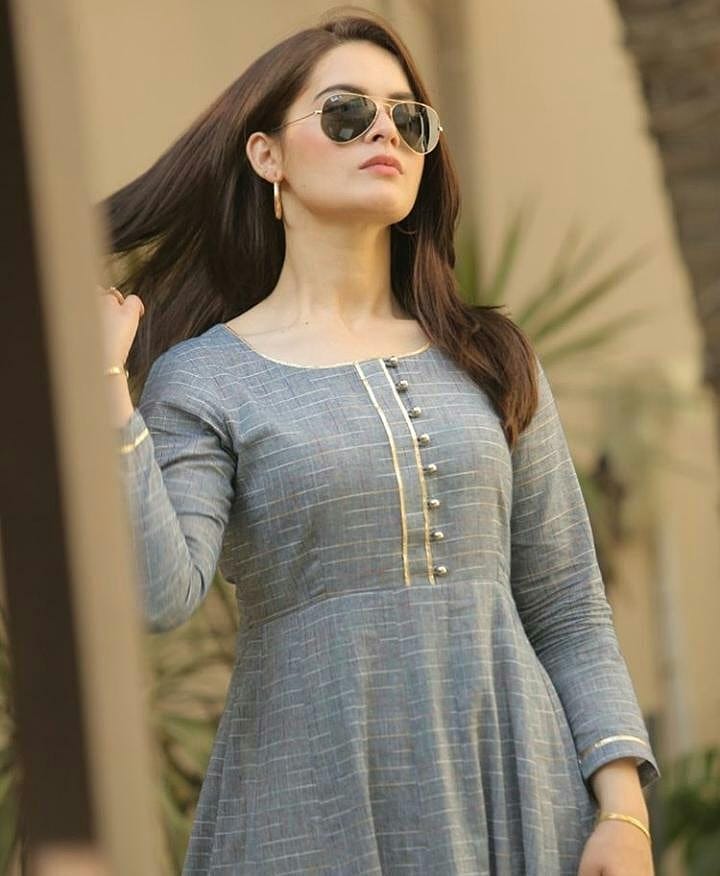 Many people are not happy with the content as the drama is all about hate, greed and jealousy along with this it is all against our moral values and culture. People are furious after watching teasers and many declared that they won’t support such type of local content. 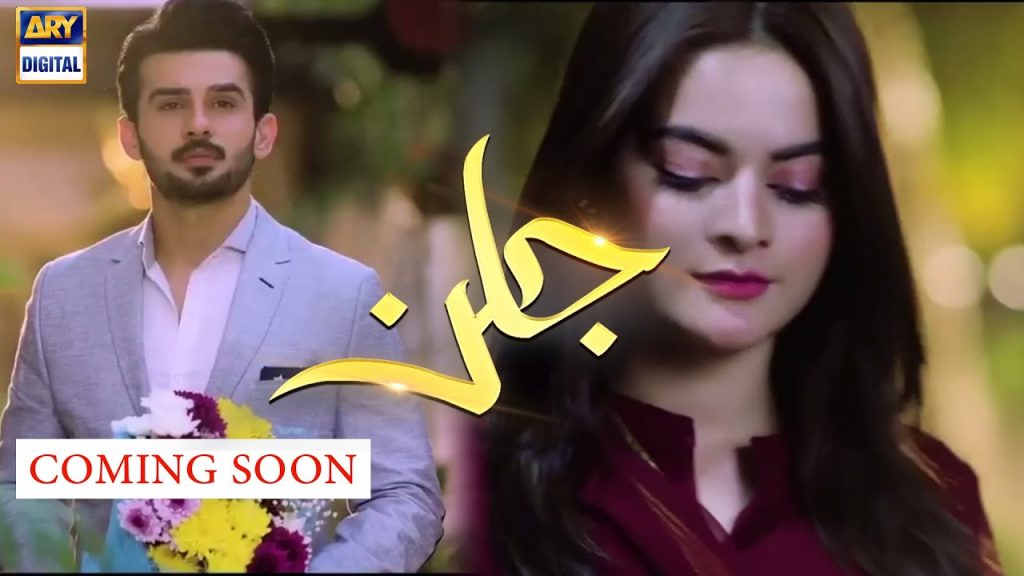 Check out what the public says about it: 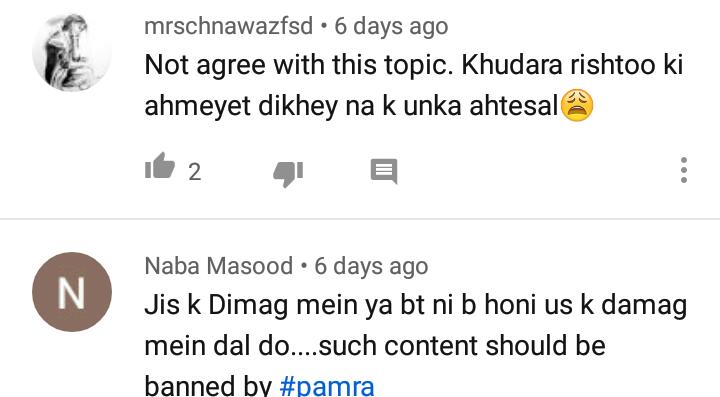 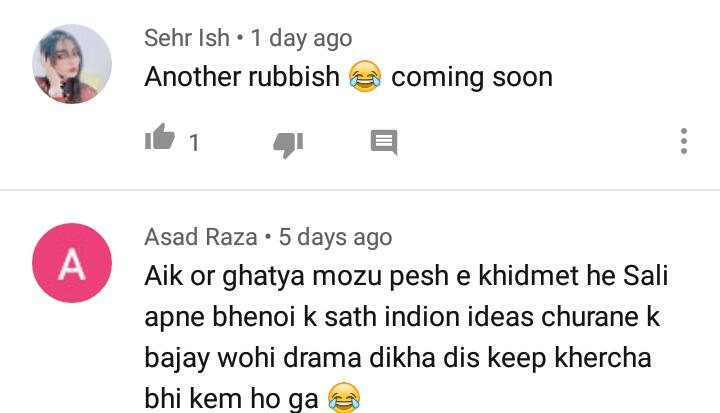 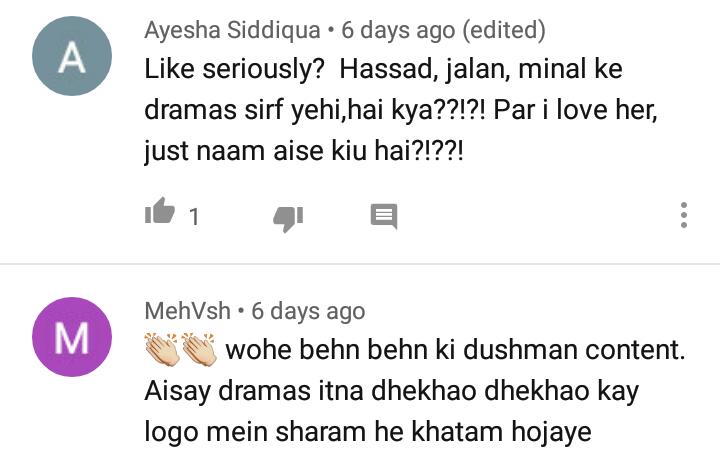 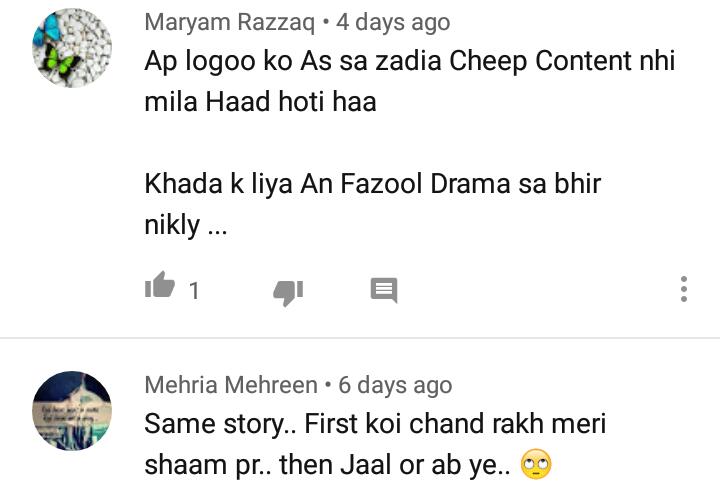 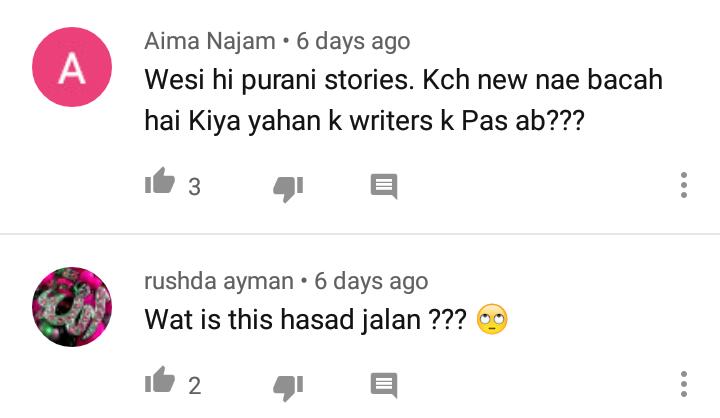 What do you think about drama serial Jalan? Share with us in the comments section. 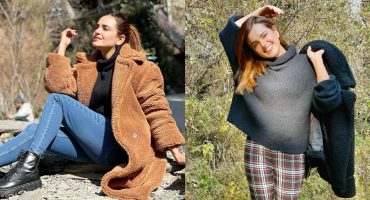