Jia Ali is a former model and actress of the Pakistani drama and film Industry. She made her acting debut in the film Deewaney Tere Piyar Kay alongside Moammar Rana. She is known for her roles in popular dramas Band Khirkyon Kay Peechay, Hum Tehray Gunahgaar, Pukaar, and Meer Abroo. She also appeared in blockbuster movies Ghar Kab Aao Gay, Love Mein Ghum, and Saya e Khuda e Zuljalal.

Jia Ali has recently tied the knot with Imran Idrees a Pakistani Businessman from Hong Kong. 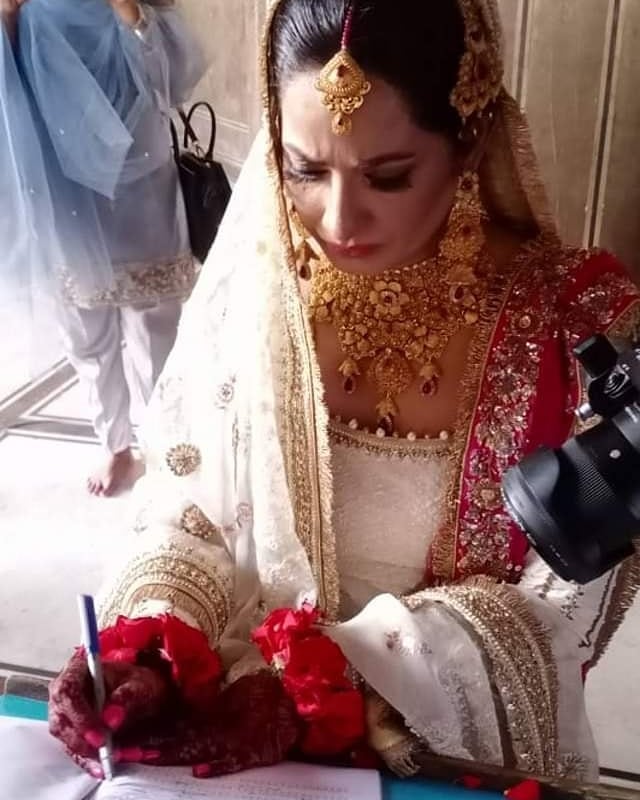 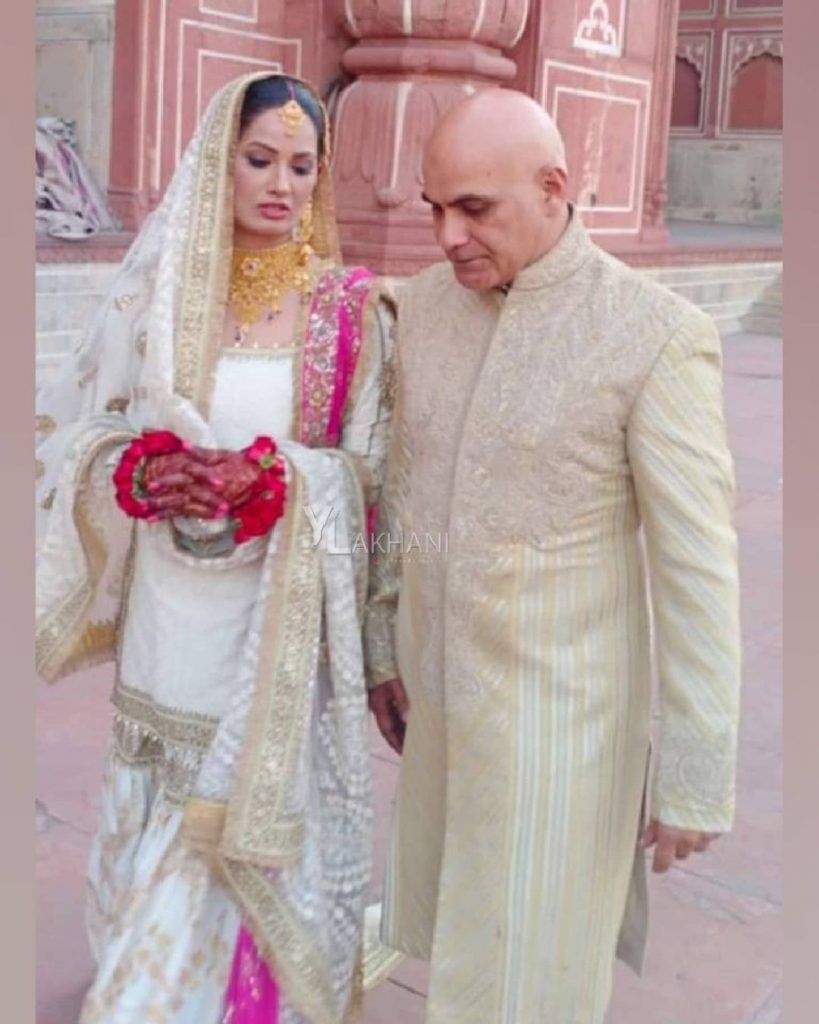 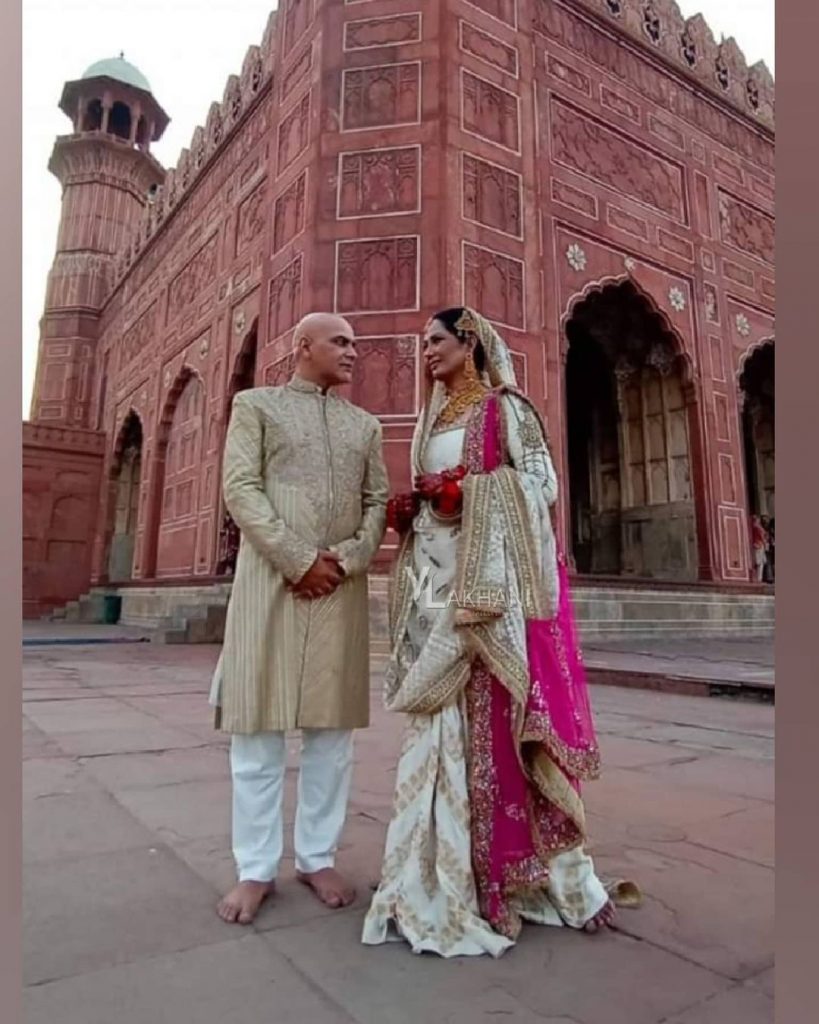 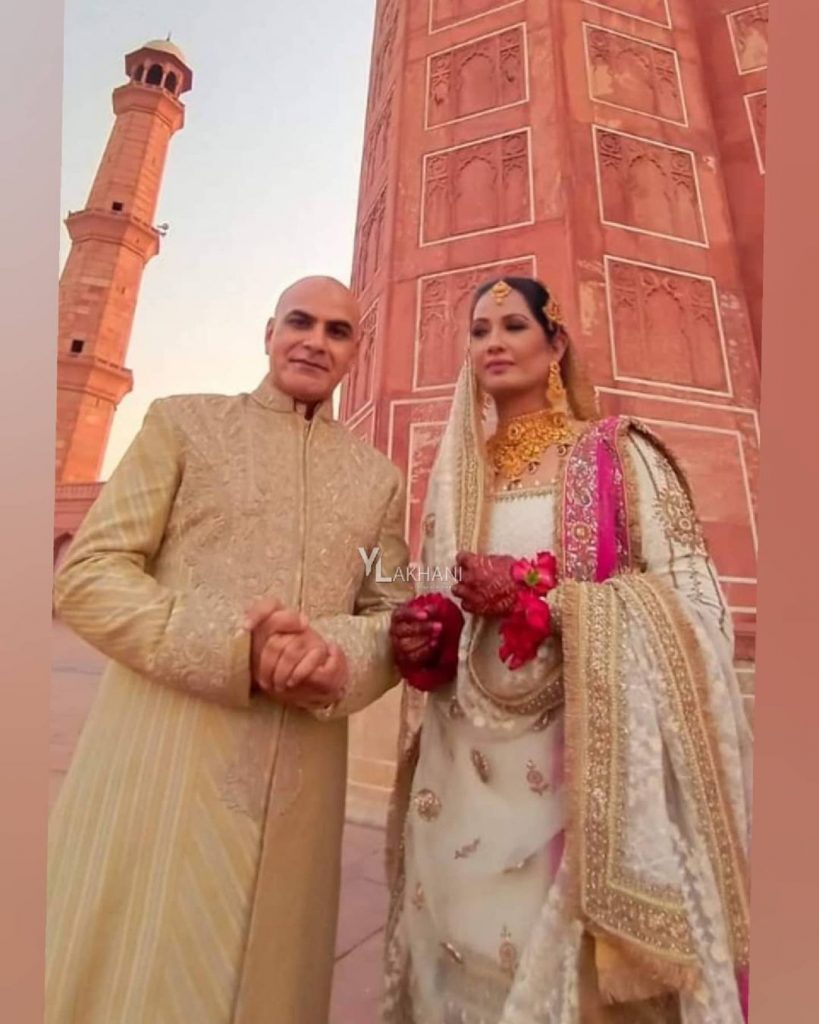 As soon as her Nikkah pictures were shared on different social media forums, the public started criticizing her for marrying a businessman. The public was of the view that she has married a businessman because of money and his financial status.

Let’s have a look at some mean comments by the public below. 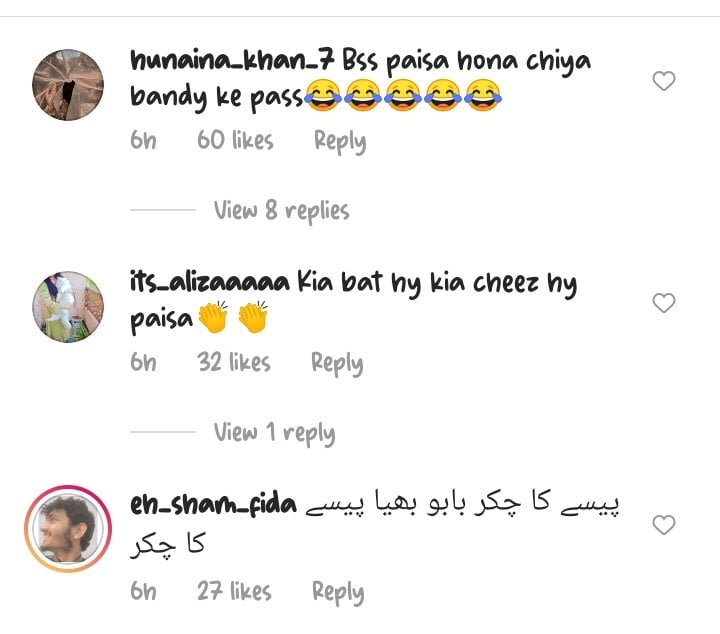 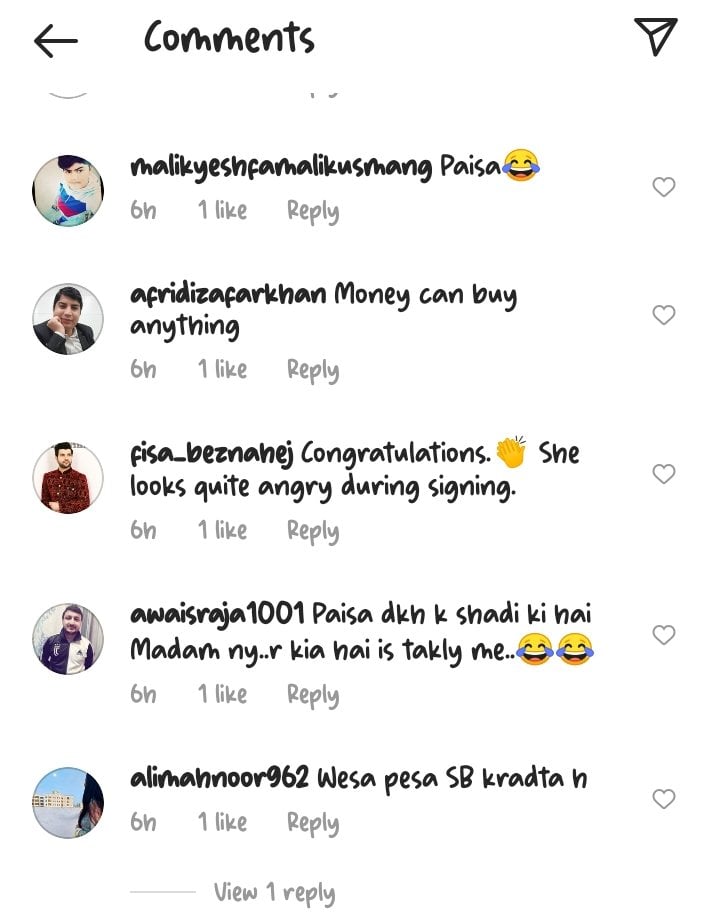 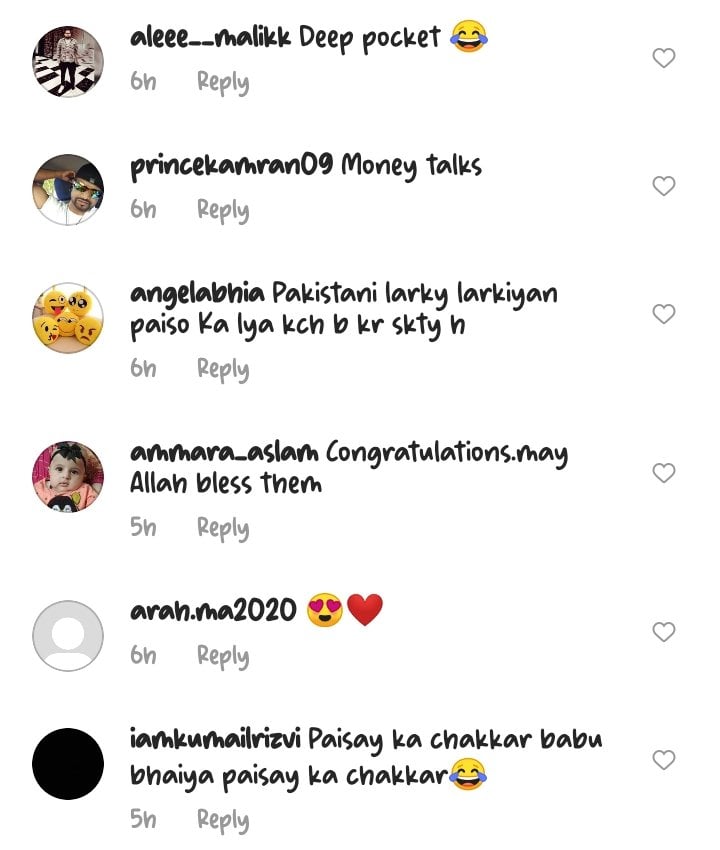 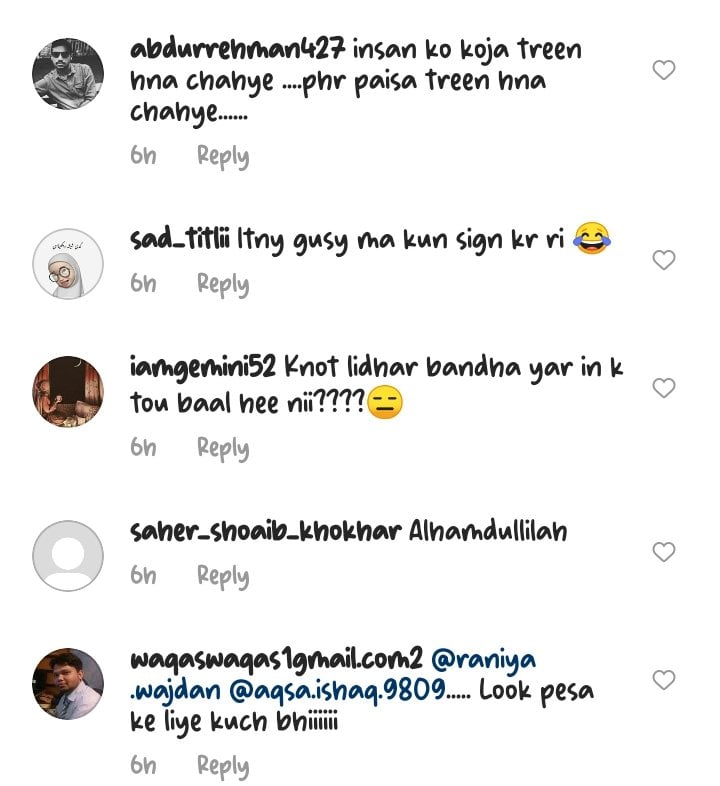 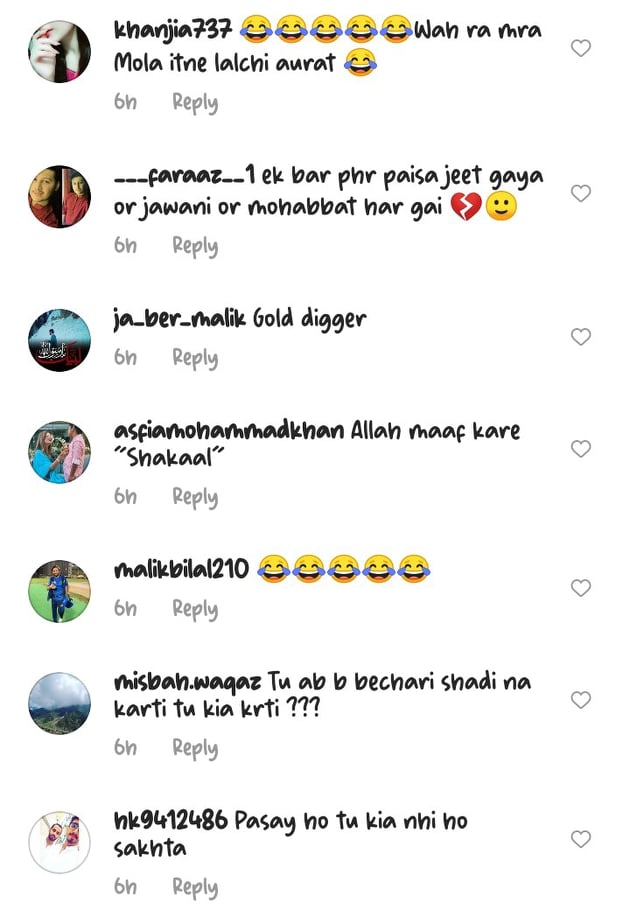 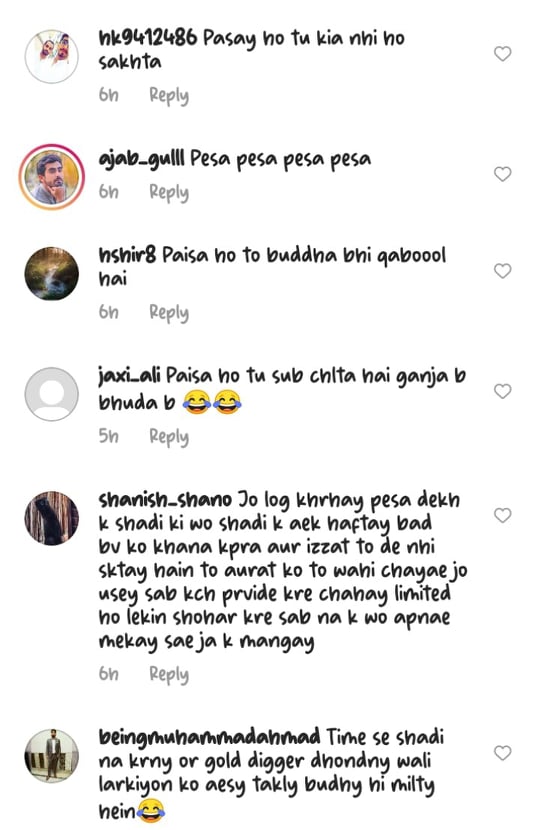 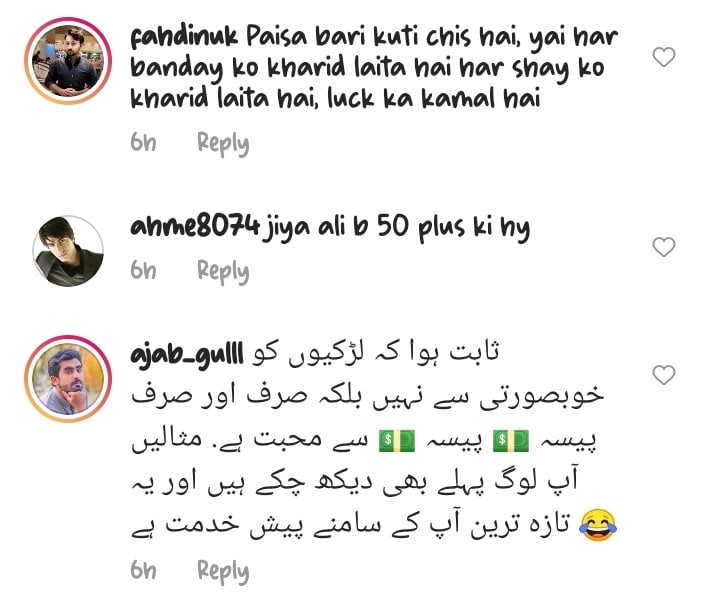 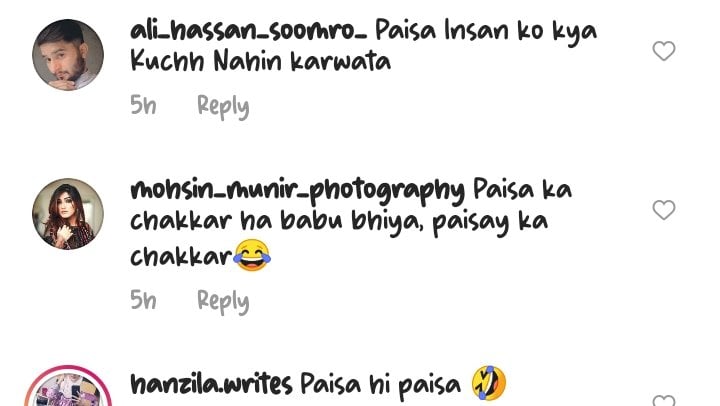 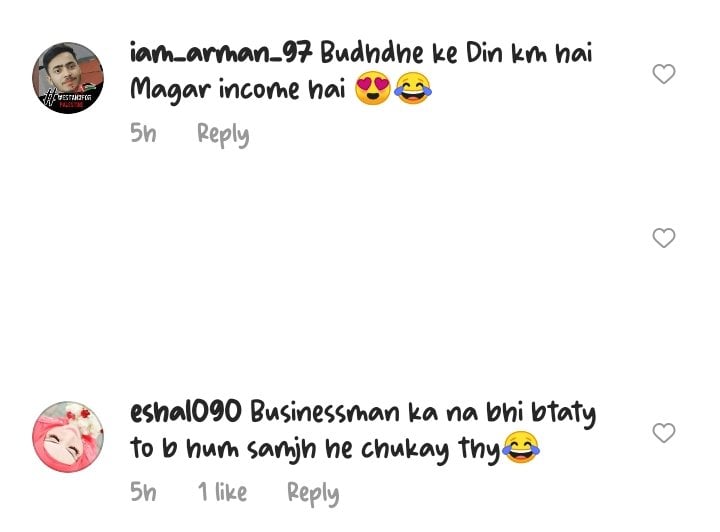