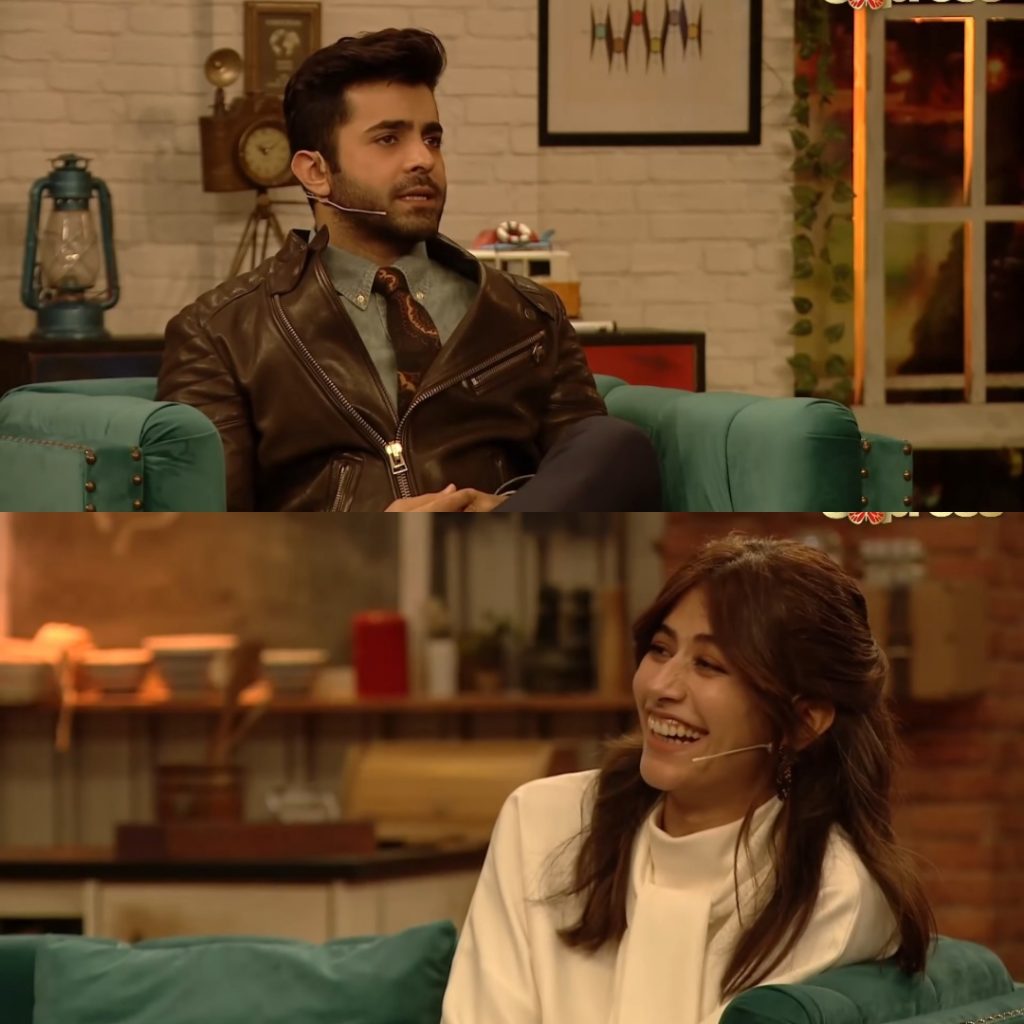 Ahsan Khan while listening to Sheheryar Munawar said, “last time you came in the show you were praising Maya Ali, that means you praise the one who is in front of you” 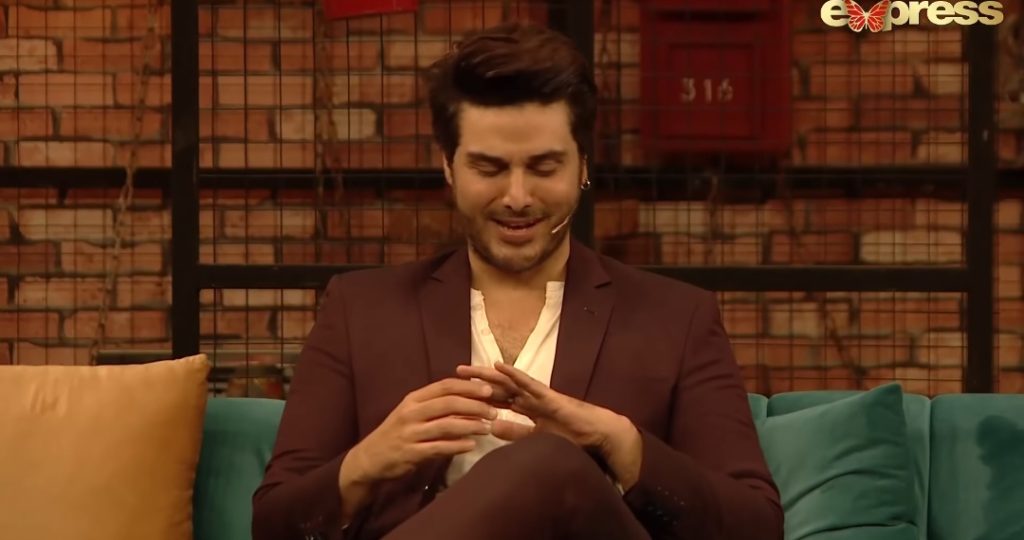 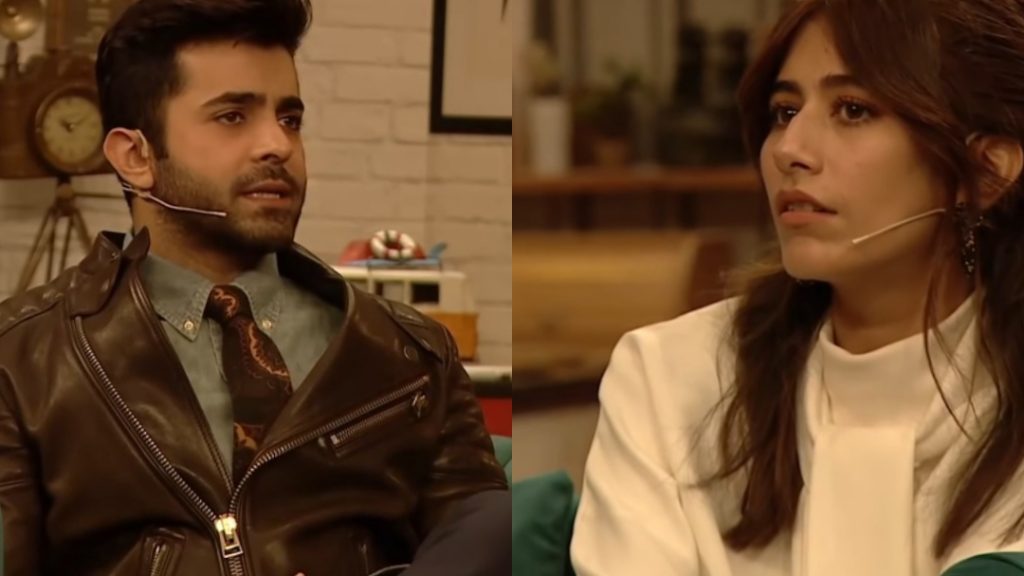 To Ahsan’s jibe Sheheryar took a break and urged Ahsan Khan to move on as the time and things have changed and moved on .

Fans didn’t like Ahsan Khan and Sheheryar Munawar at all. Have a look at comments about both. 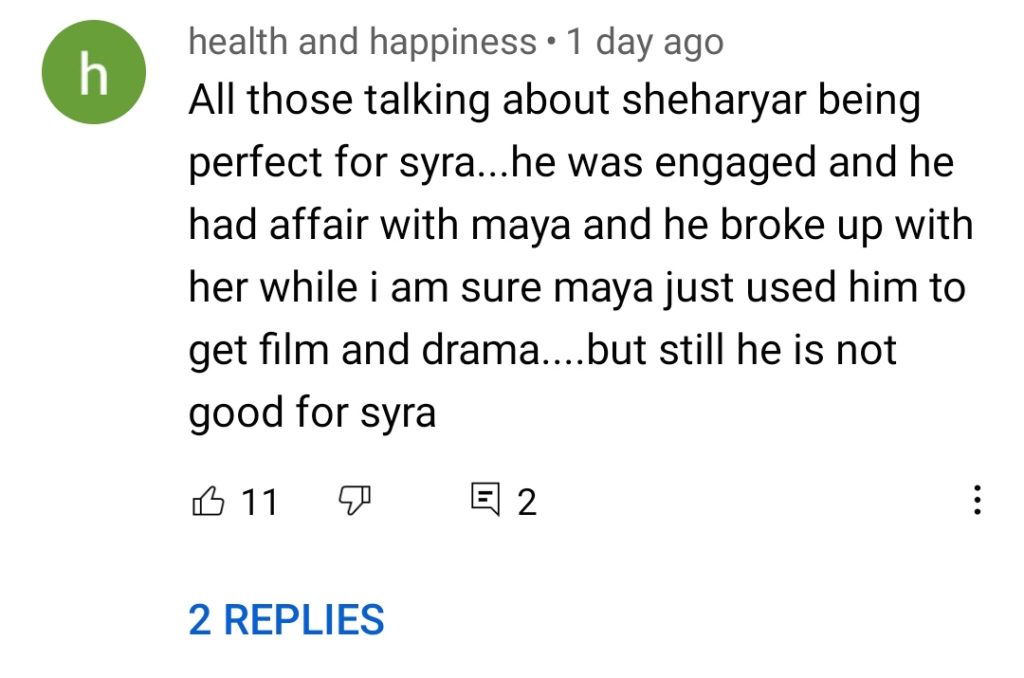 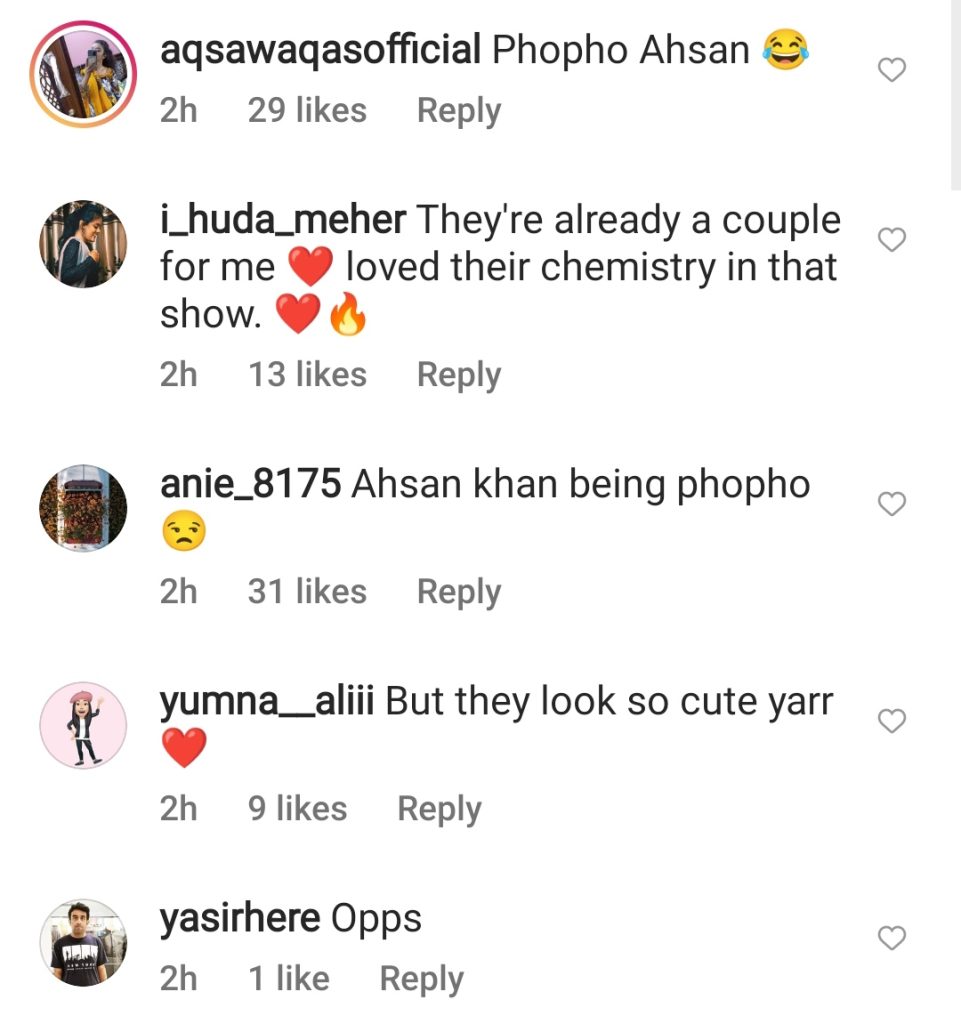 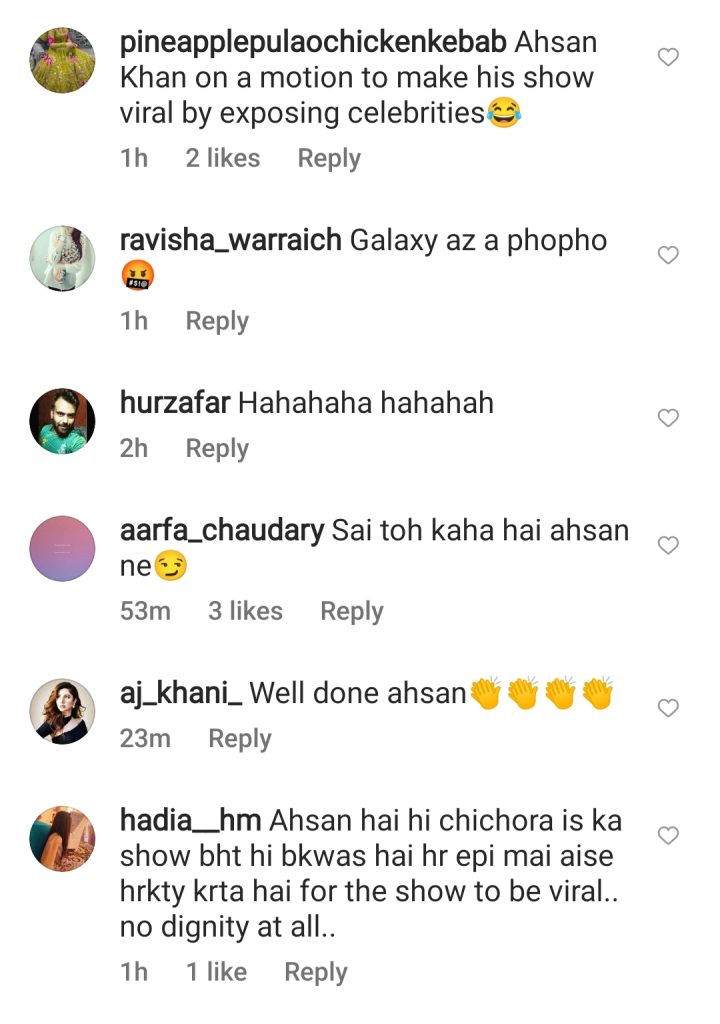 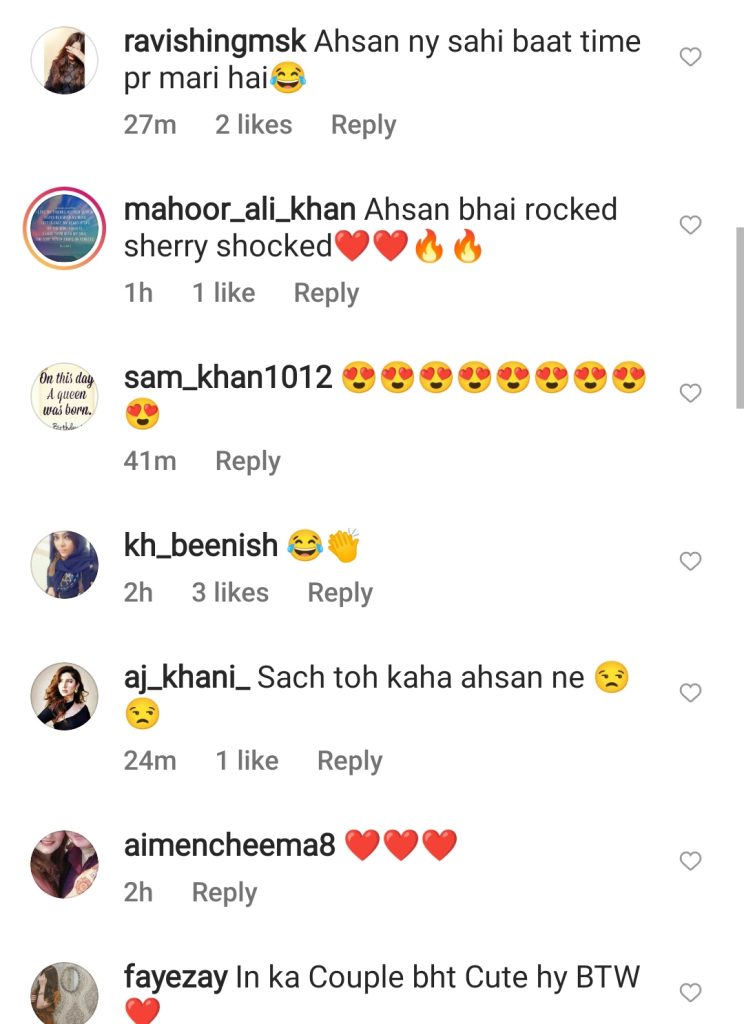 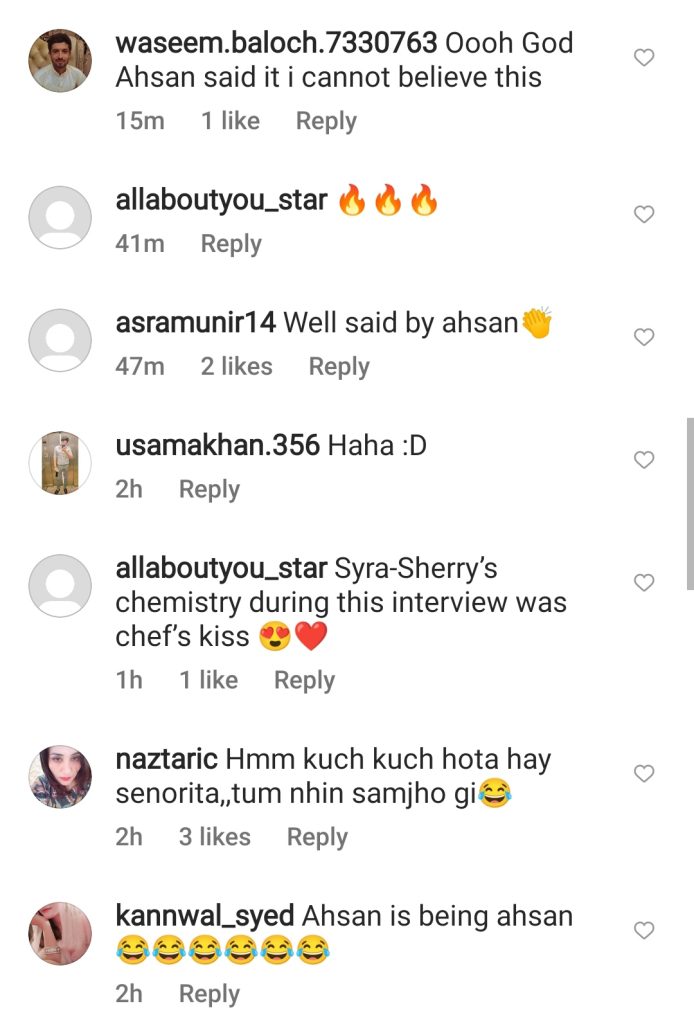 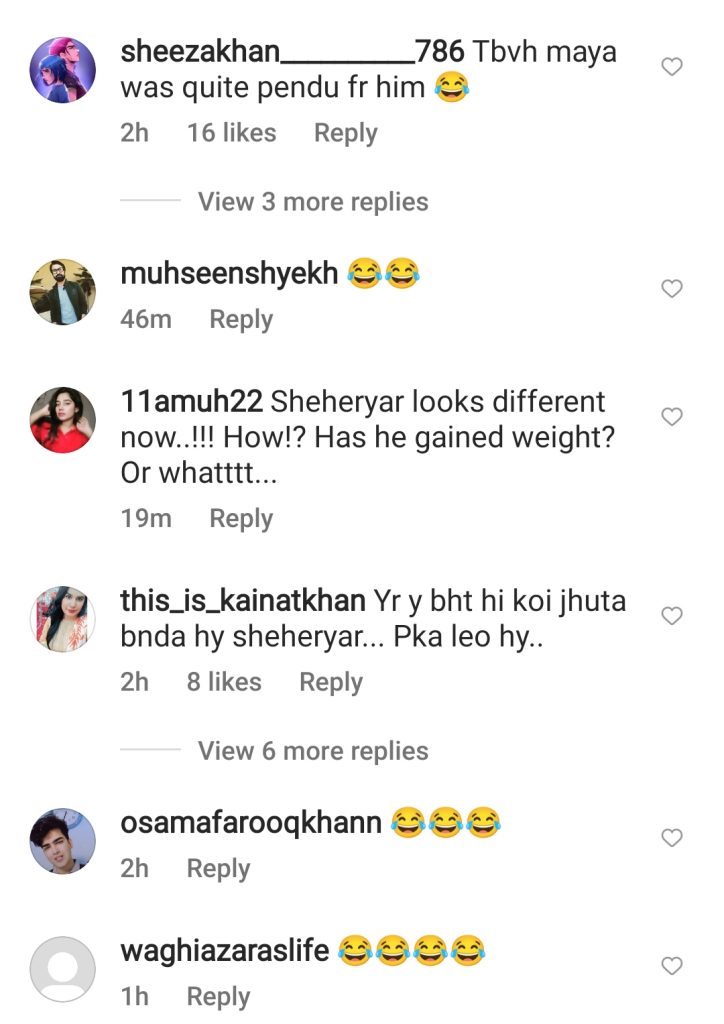 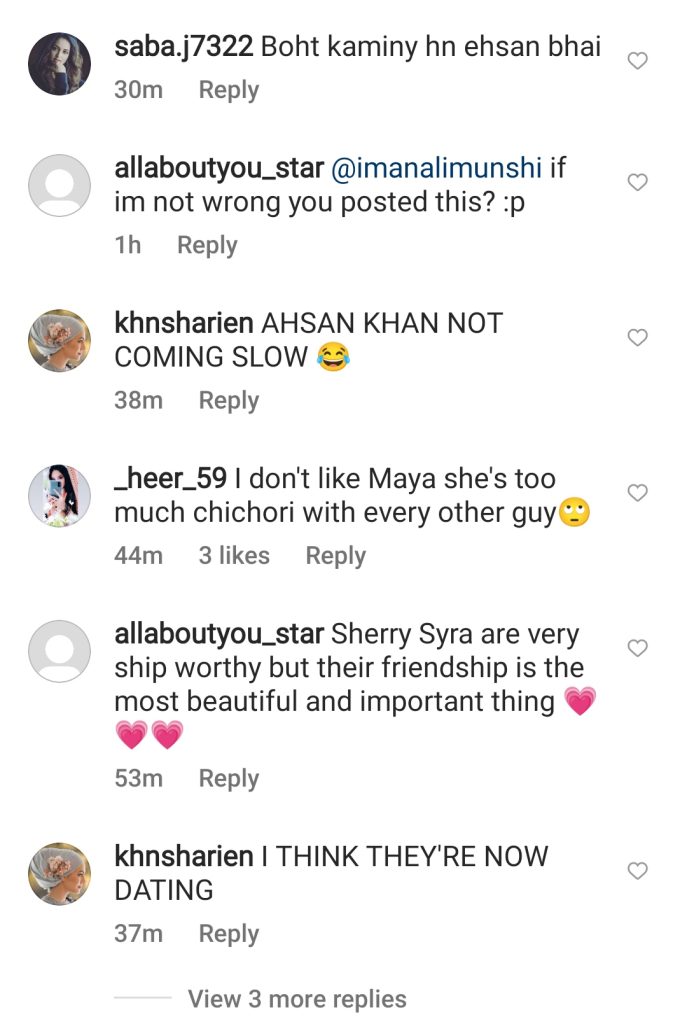 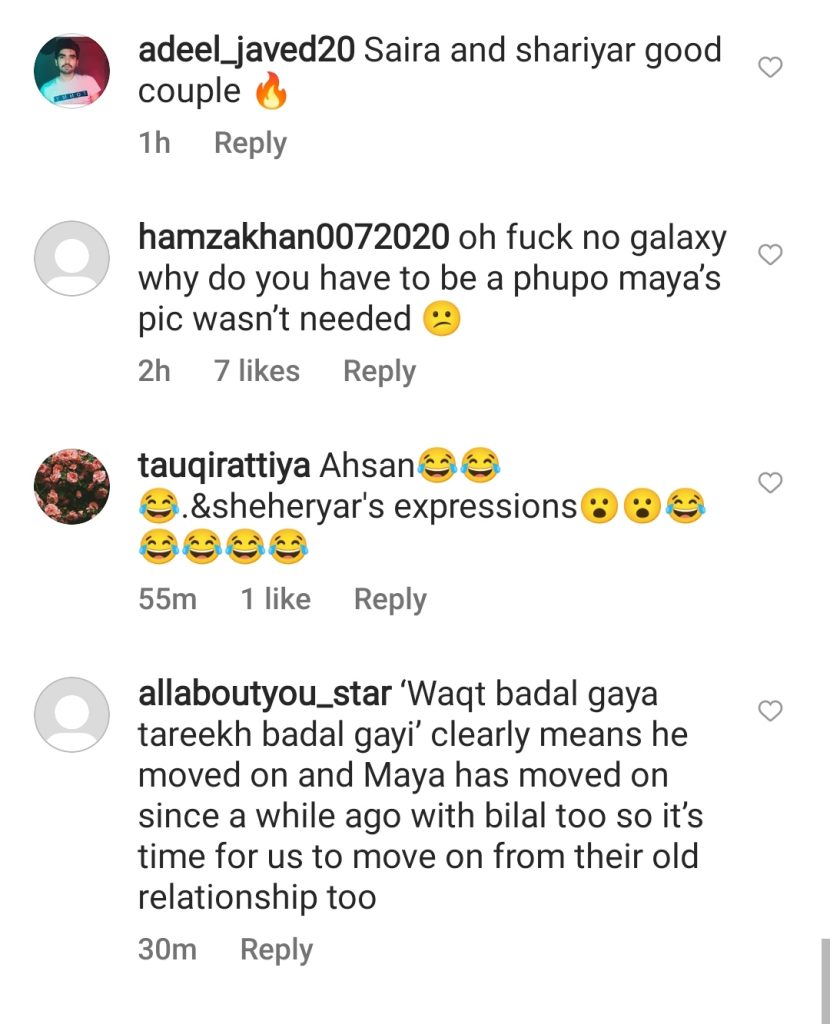 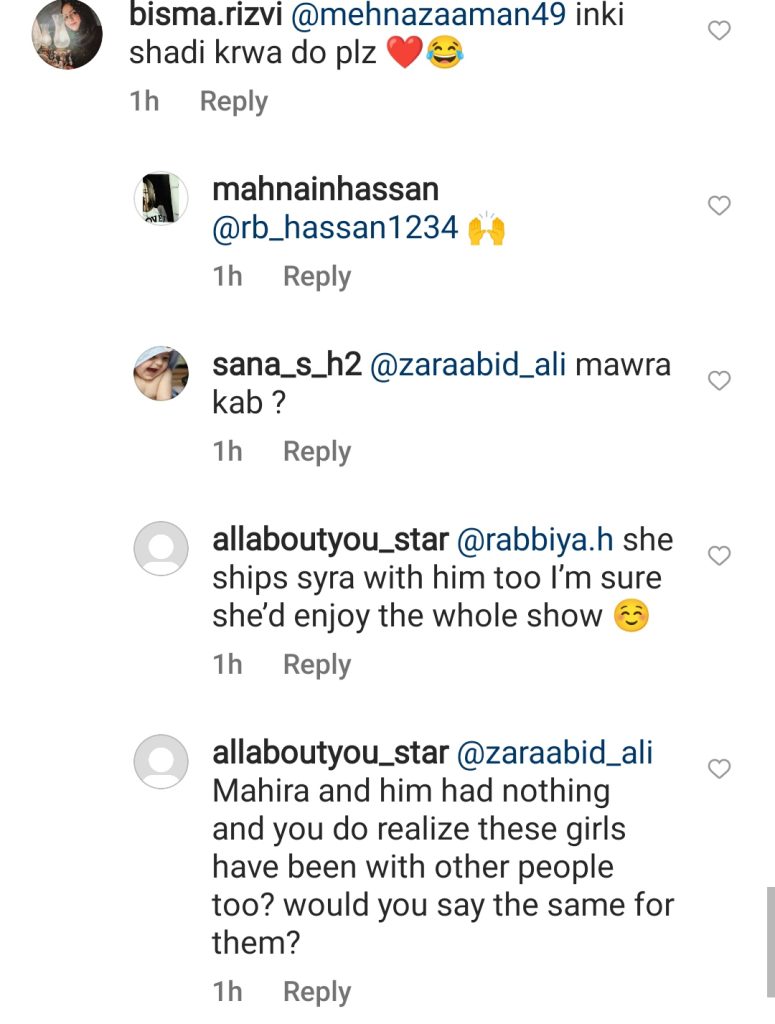 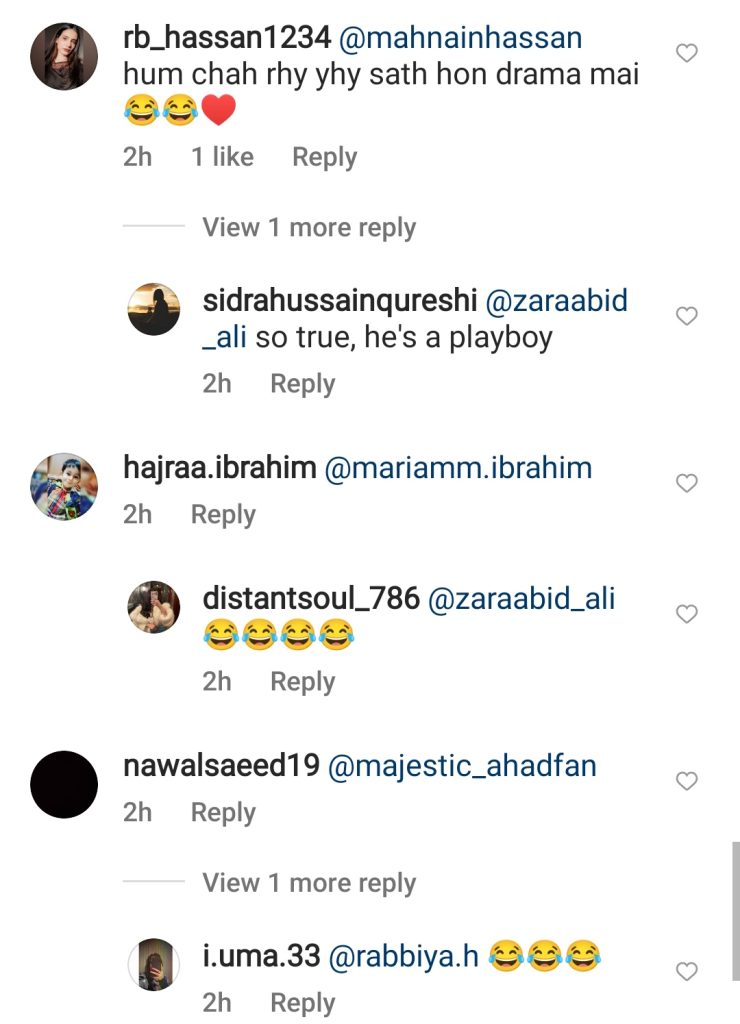 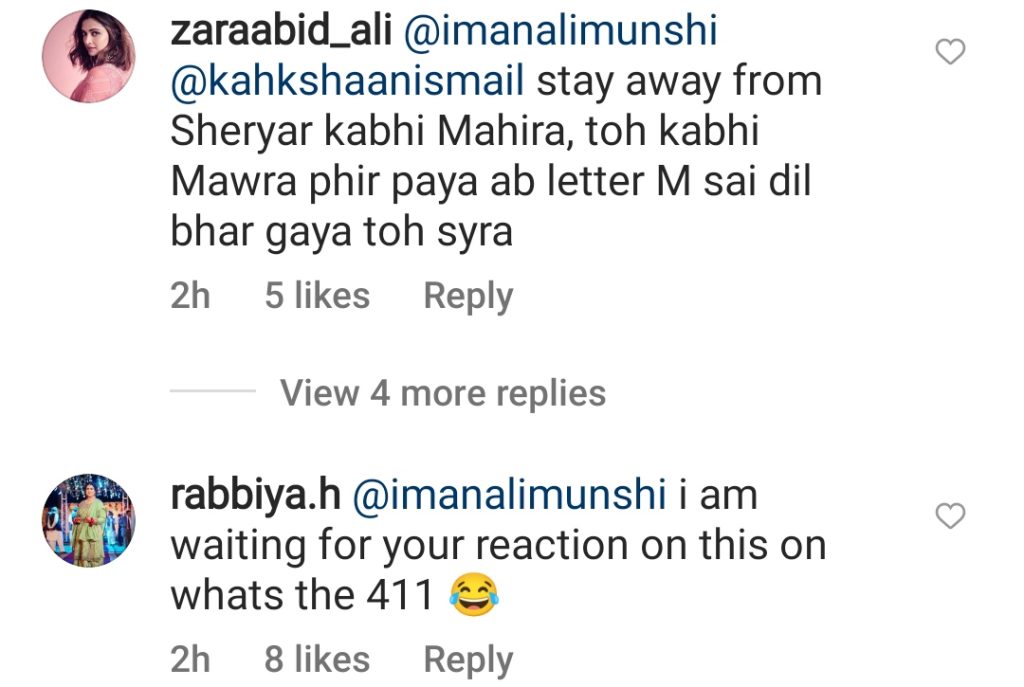 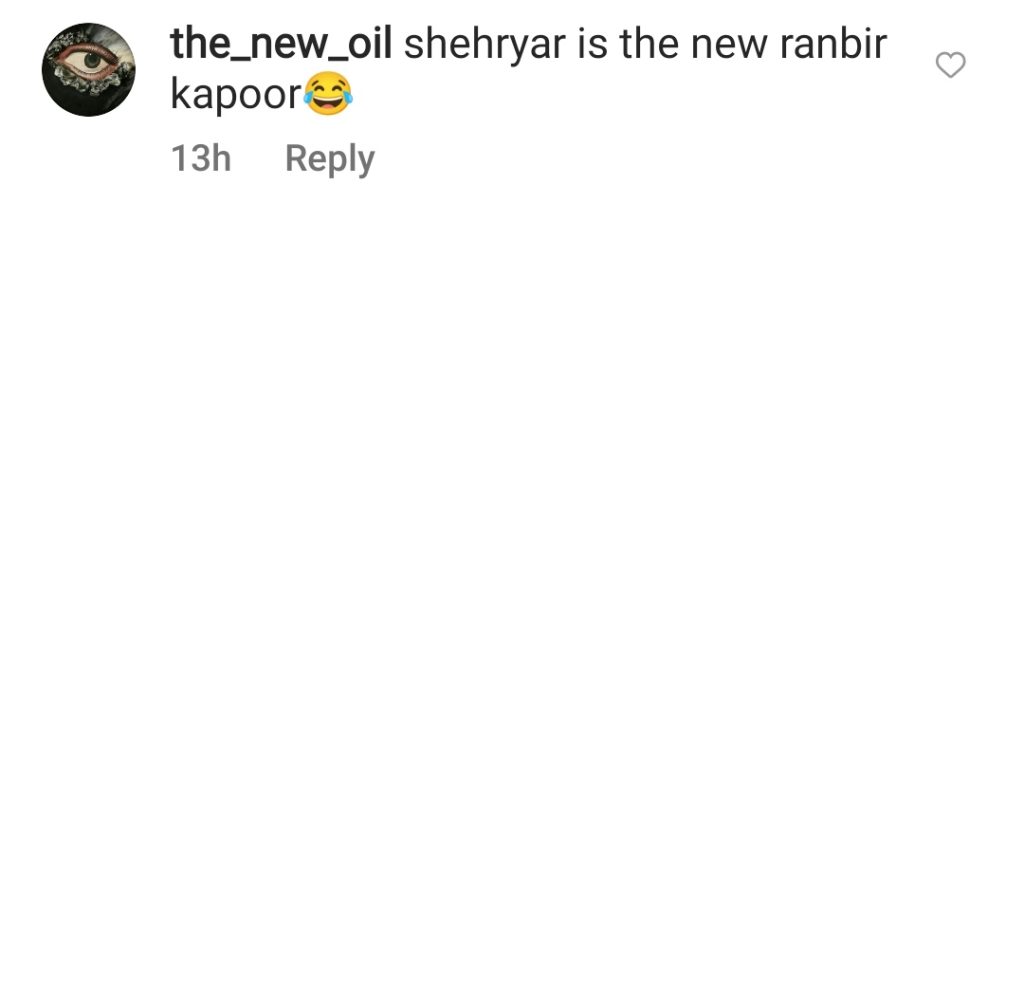 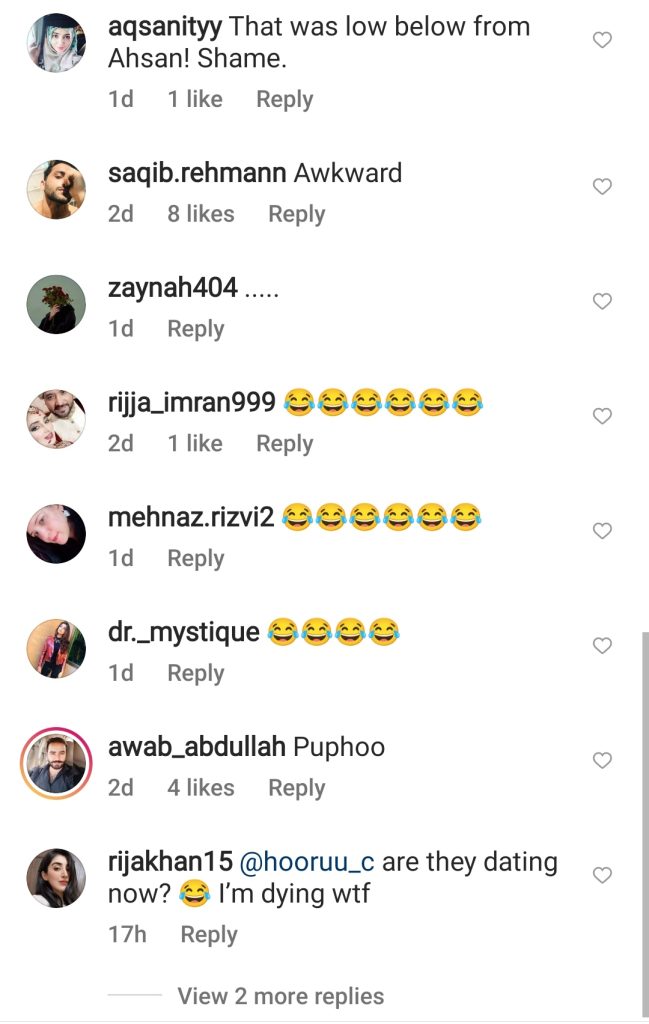 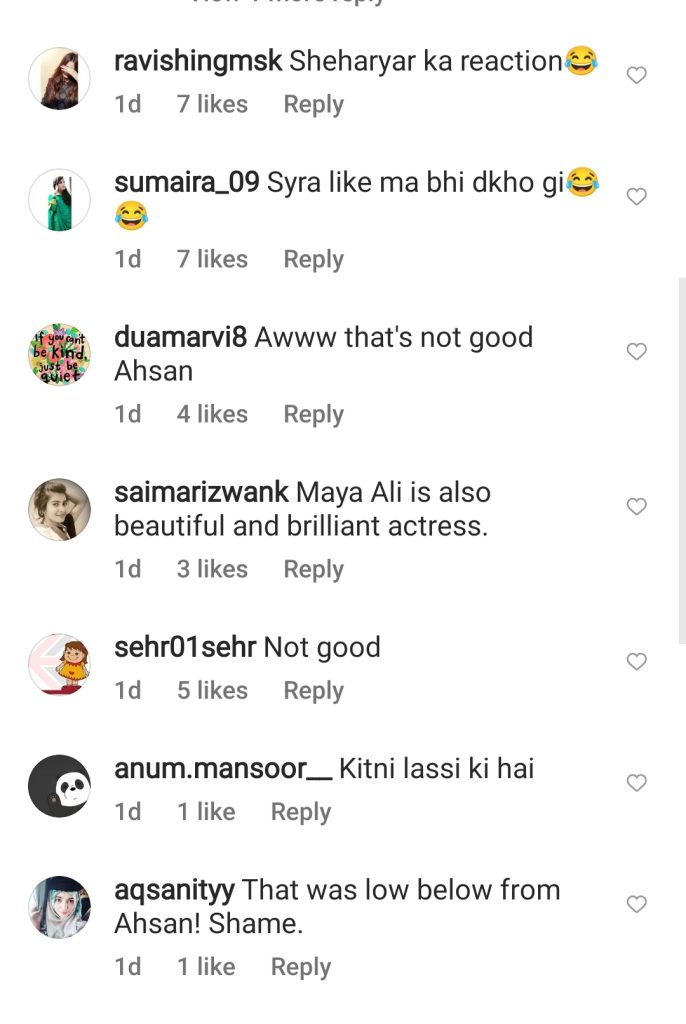 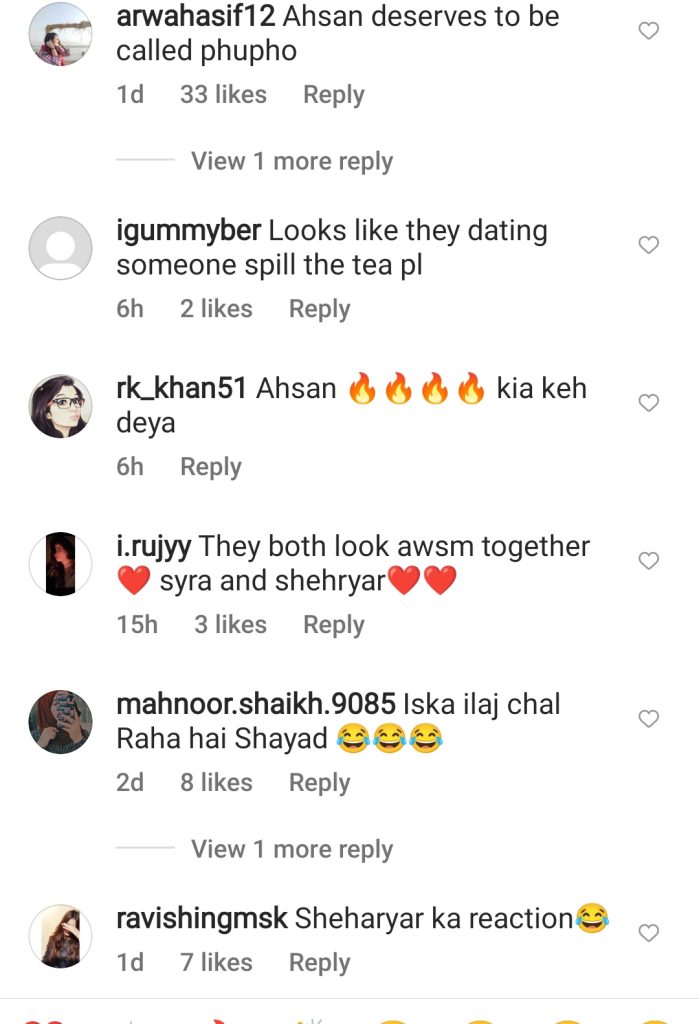 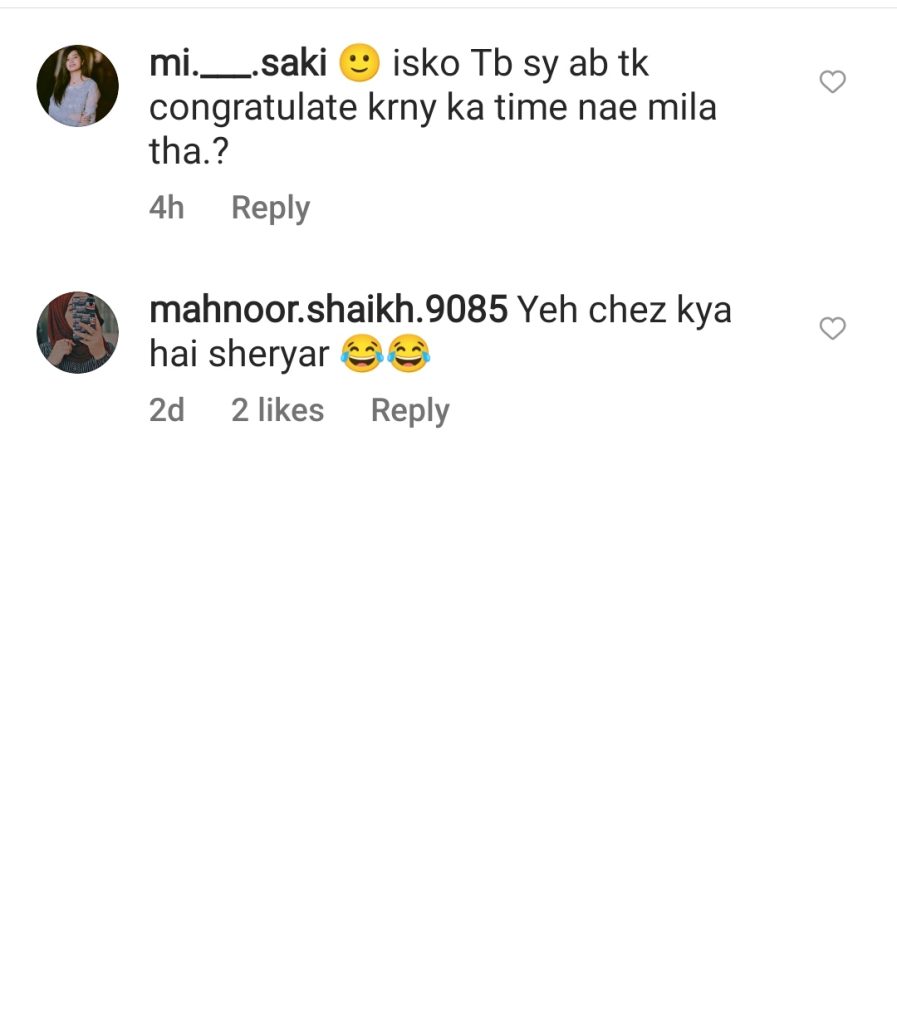