Ahmad Shahzad has represented Pakistan internationally. He has done great performances in all formats of cricket. However, the star is known for his cricket as well as many controversies and clashes that he has been a part of. Currently, he is not playing in the team but he has continued his career domestically. 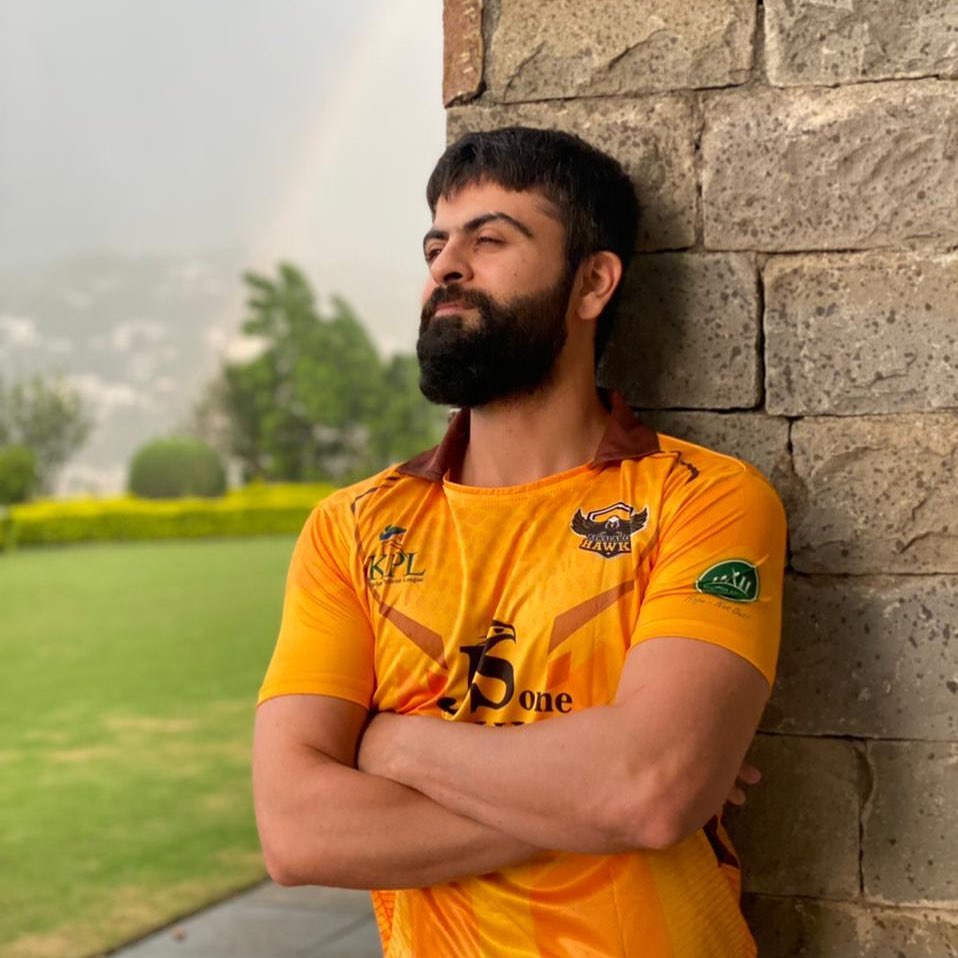 Ahmad recently gave an interview to Syed Yahya Hussaini from Geo and shared an expectation he has from his biopic if it is ever made. Shahzad wants Brad Pitt to play his role in case his biopic is made. 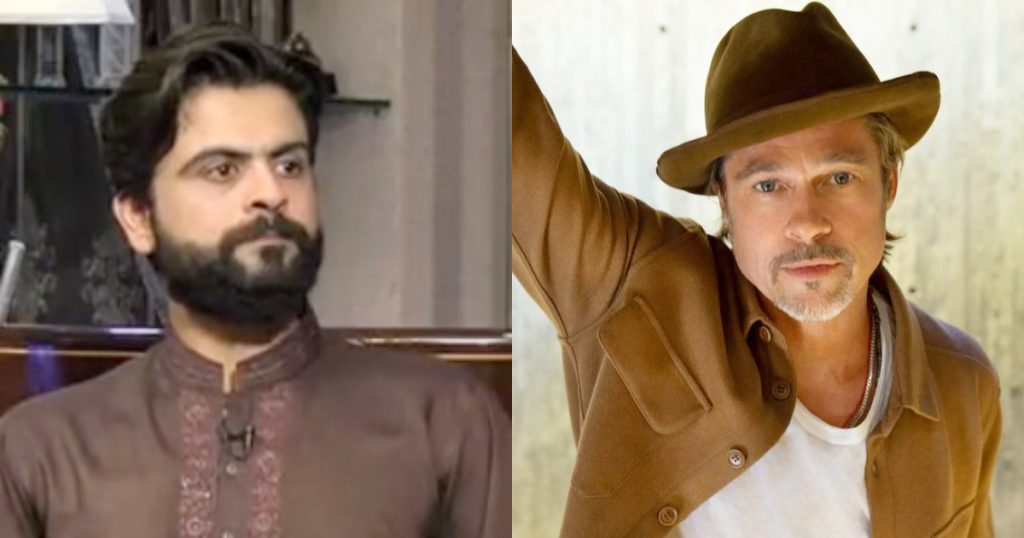 This is what Ahmad Shahzad had to say:

Public however was not sure about Ahmad’s expectations and had some hilarious reactions to what he said: 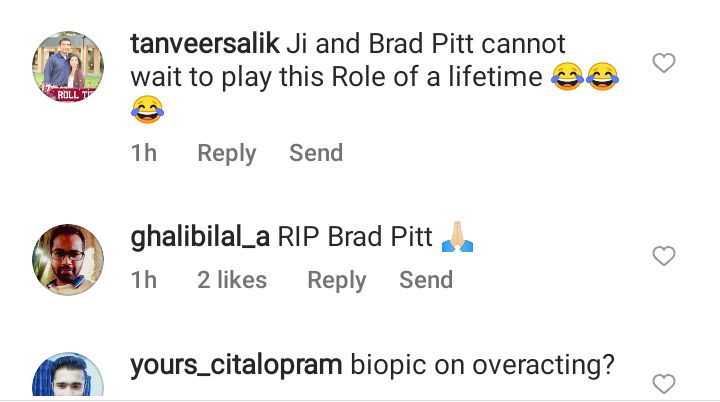 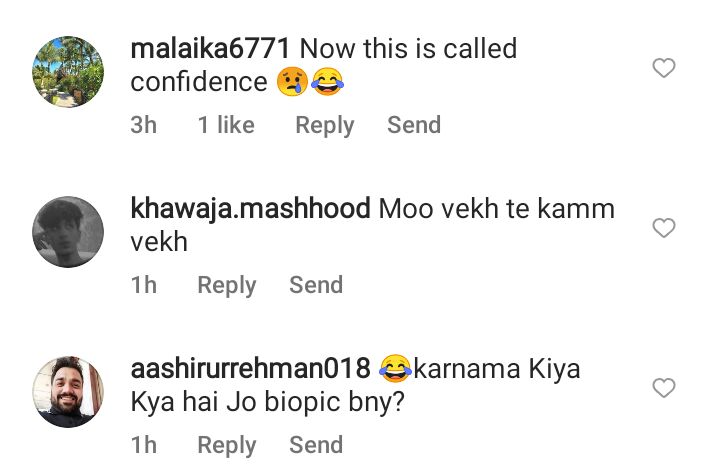 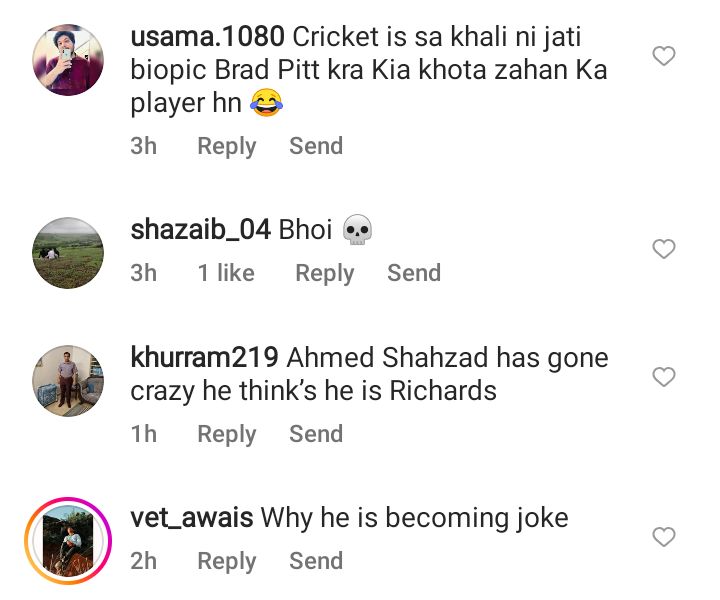 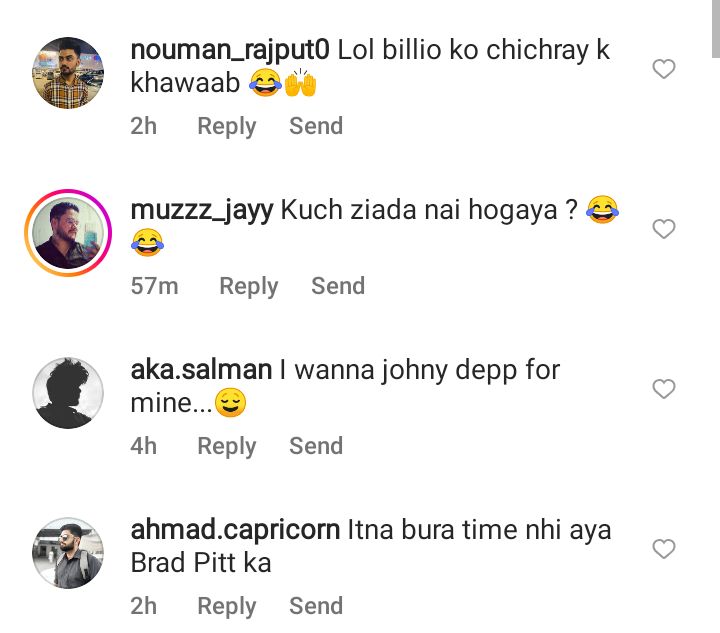