Hareem Farooq Says we have high expectations from our film in The Munshi show,  she was asked a question that aren’t you worried because Hum TV and ARY digital both are biggest channels and have massive influence dont you think it will affect your movie as they get large numbers of shows, are you scared on which hareem said that I don’t think so, Allah is Greatest and above all these things, if we have made a good production it will eventually grow and We think she is absolutely right as Heer Man Ja is doing as good as other two big movies.

Heer Man Ja is being praised more than Superstar and Paray Hut Love because if public opinion matters which surely does than Heer Man Ja for sure is a big winner as it’s being watched, reviewed and recommended by Public.

Momin Ali Munshi said I am a biggest Zara Sheikh fan but I wanna Un see her look of Addi Maar song when Hareem said do that as it was great look, we don’t change our opinion for few bloggers and I know what public craves for and her look and song absolutely went together.

We really love Hareem for standing with her production and the actors and actually she kind of fixed the bloggers, the big opinion makers that two blogs can’t define a certain project.

Hareem is also right when she said Public opinion is valuable than bloggers who form opinions because public is saying don’t deduct the marks of Heer Man Ja for parchi, both are two different and Heer Man Ja is way too good. 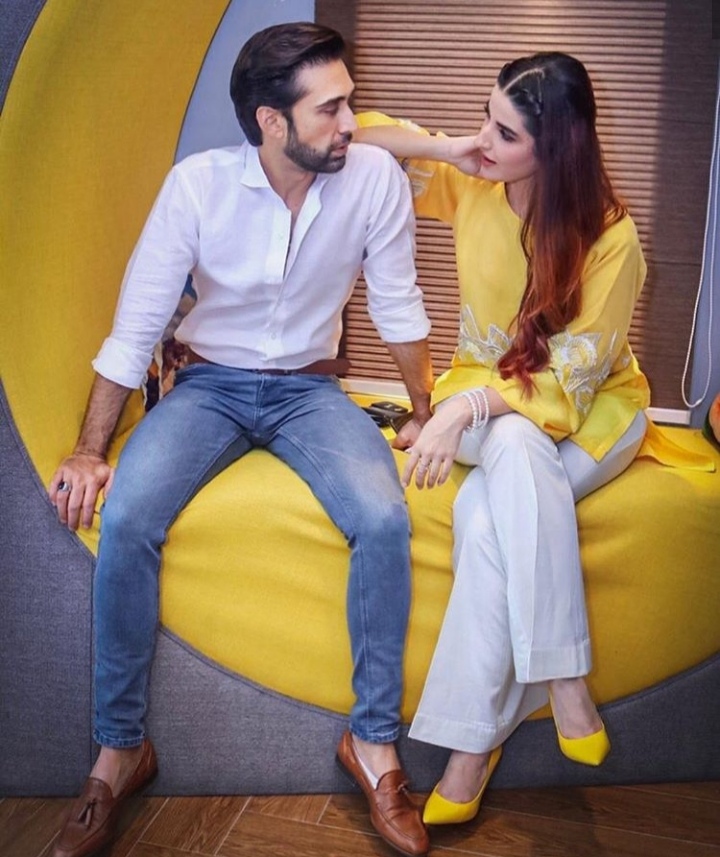 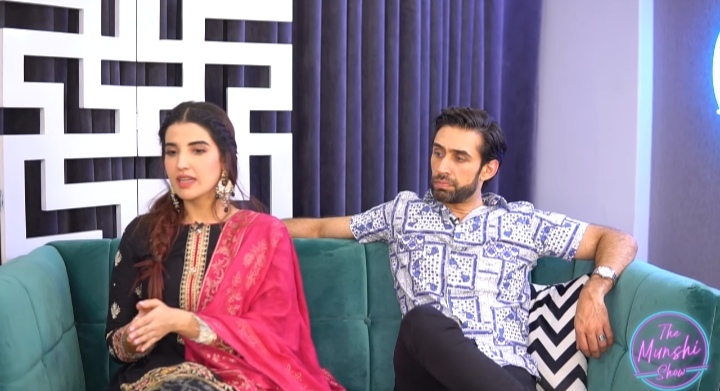 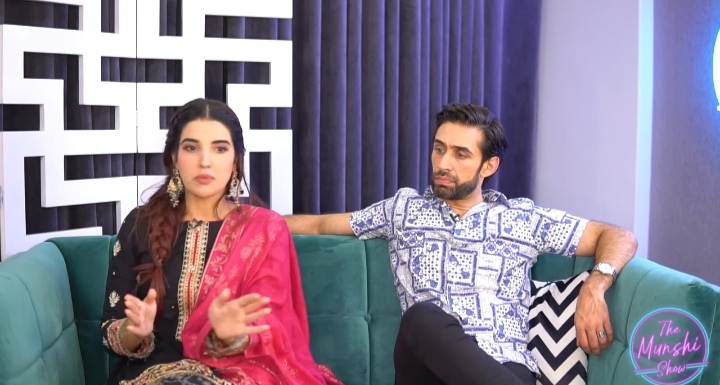 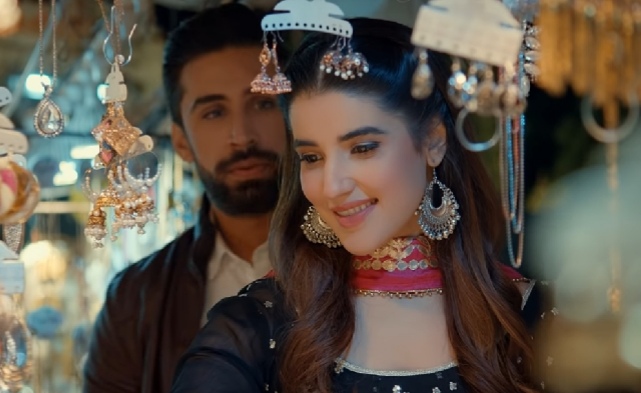 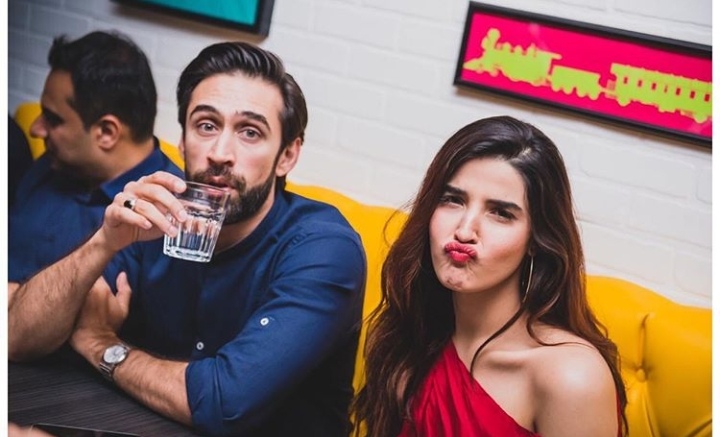