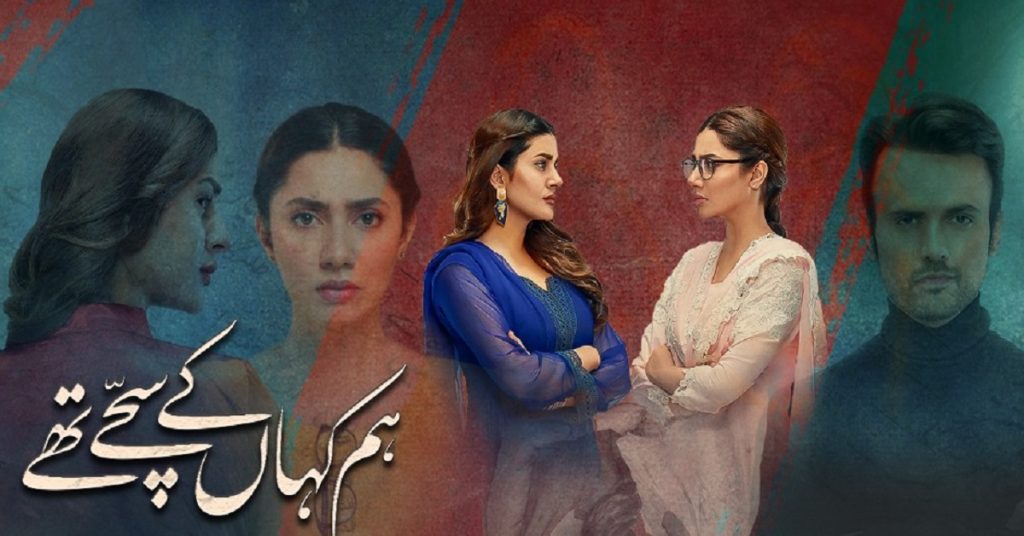 Another most awaited episode of Hum Kahan Ke Sachay Thay was recently aired on the channel, In which Aswad came to know about Mashal’s lies about Mehreen throughout her life. Aswad was shocked after getting to know the reality and seemed guilty for torturing Mehreen with a false accusation.

In the recent episode, Aswad was also seen talking to Mehreen’s psychiatrist who made him realize that Aswad had been abusing and torturing Mehreen that became a cause of nervous breakdown. In the Scene, the Dr also asked Aswad “Was it an arranged marriage?” to which he replied, “Cousin Marriage”. 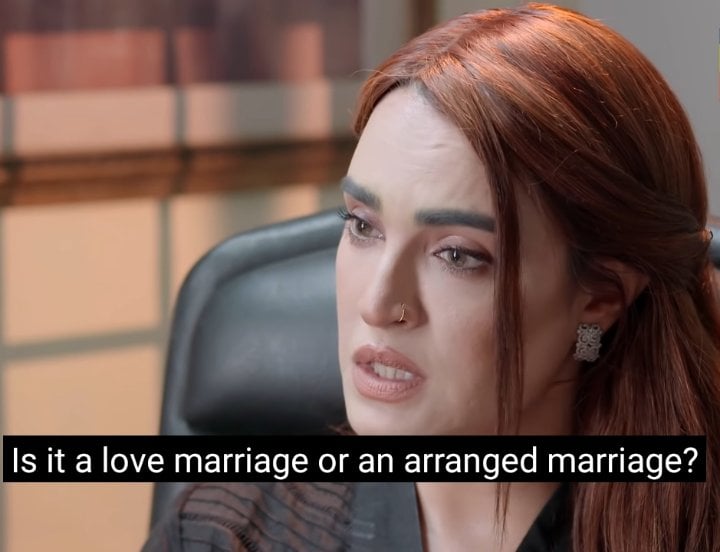 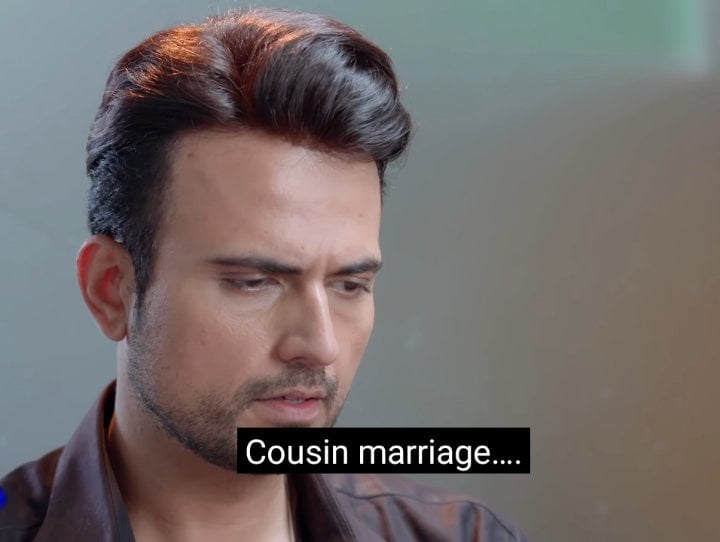 The clip from the drama also went viral on social media and netizens have shared their mixed opinions on the conversation that happened between the Dr and Aswad in the recent episode. Let’s check out a few comments below. 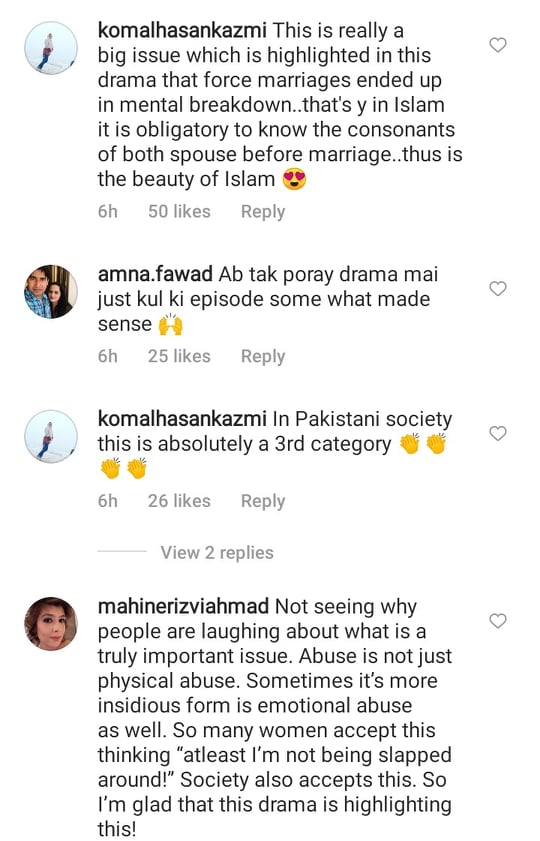 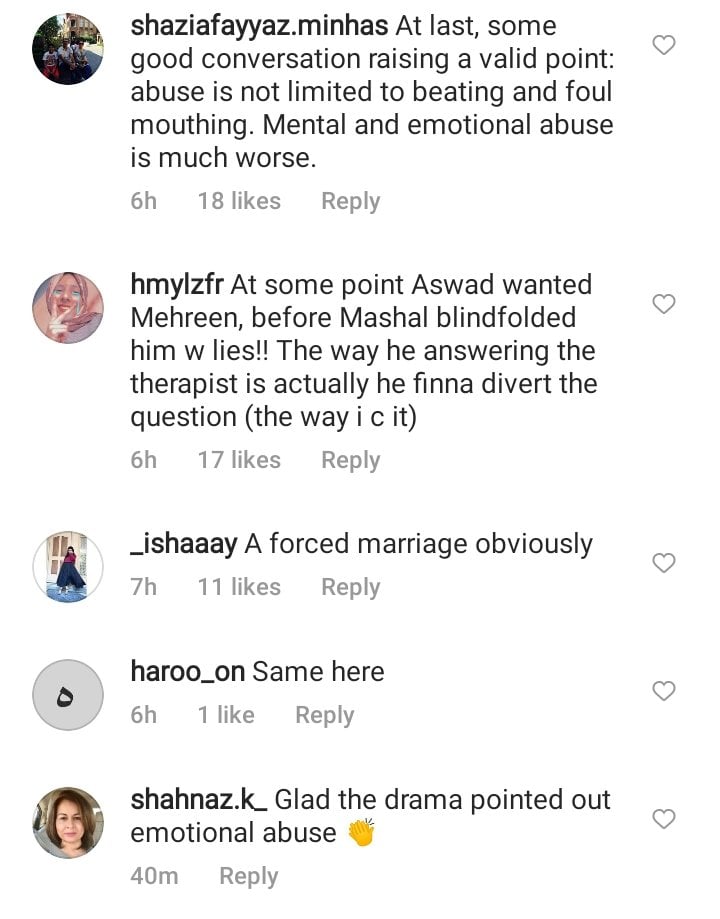 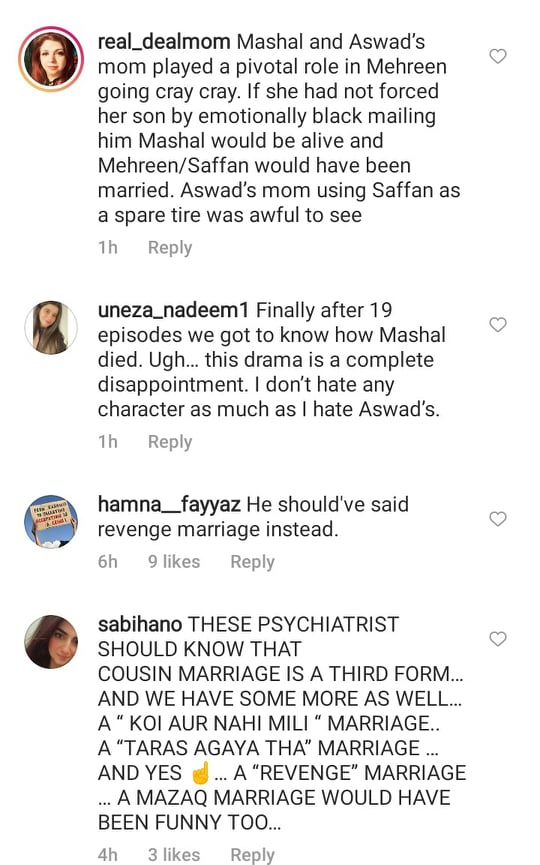 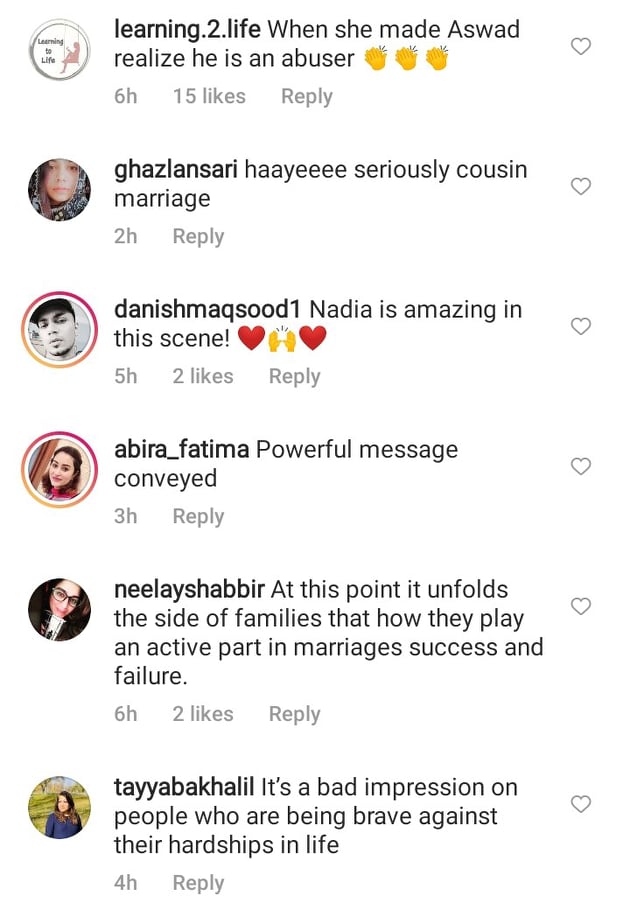 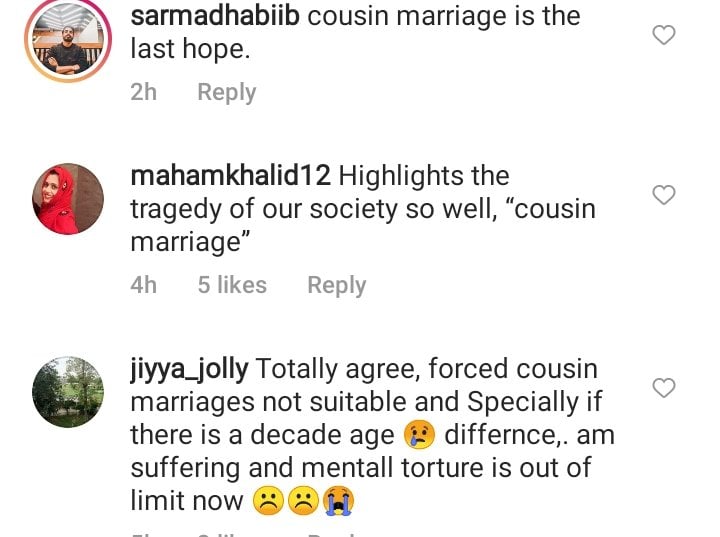 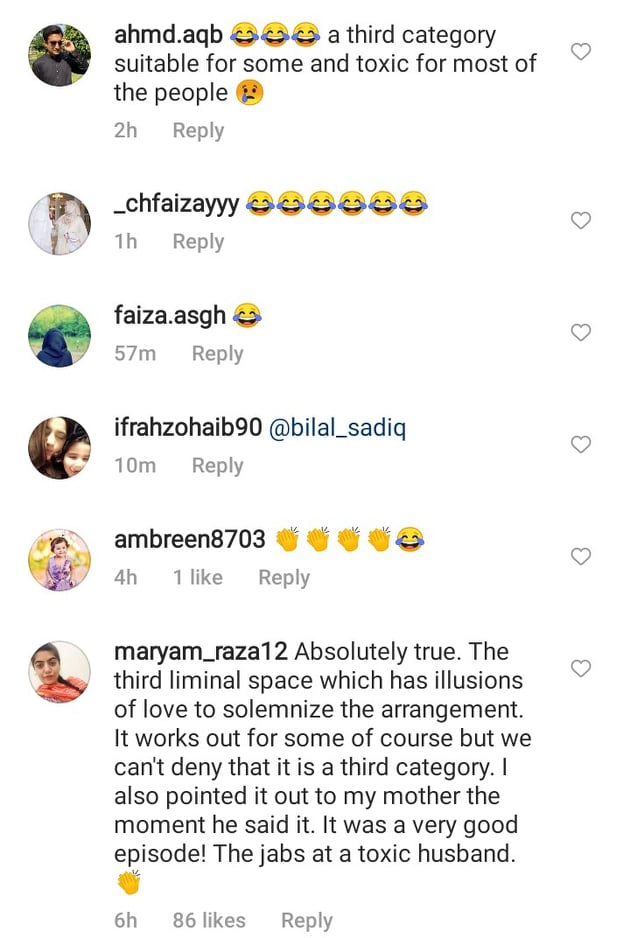