Atif Aslam is a globally Popular and versatile Pakistani singer. He has recorded numerous popular songs in Pakistan and India and is known for his soulful voice around the globe. Atif Aslam has also received Tamgha-e-Imtiaz, the fourth-highest civil award from the Pakistani government. He is also a recipient of a number of Lux Style Awards. Atif Aslam also made his acting debut in 2011 with Shoaib Mansoor’s film Bol. In 2019, he was awarded in the Dubai Walk of Fame after his nomination for the best singer in Pakistan. He was also featured in Forbes Asia’s 100 Digital Stars, published in December 2020. Aslam has an extensively large following in Pakistan as well as in neighboring countries of India and Bangladesh. 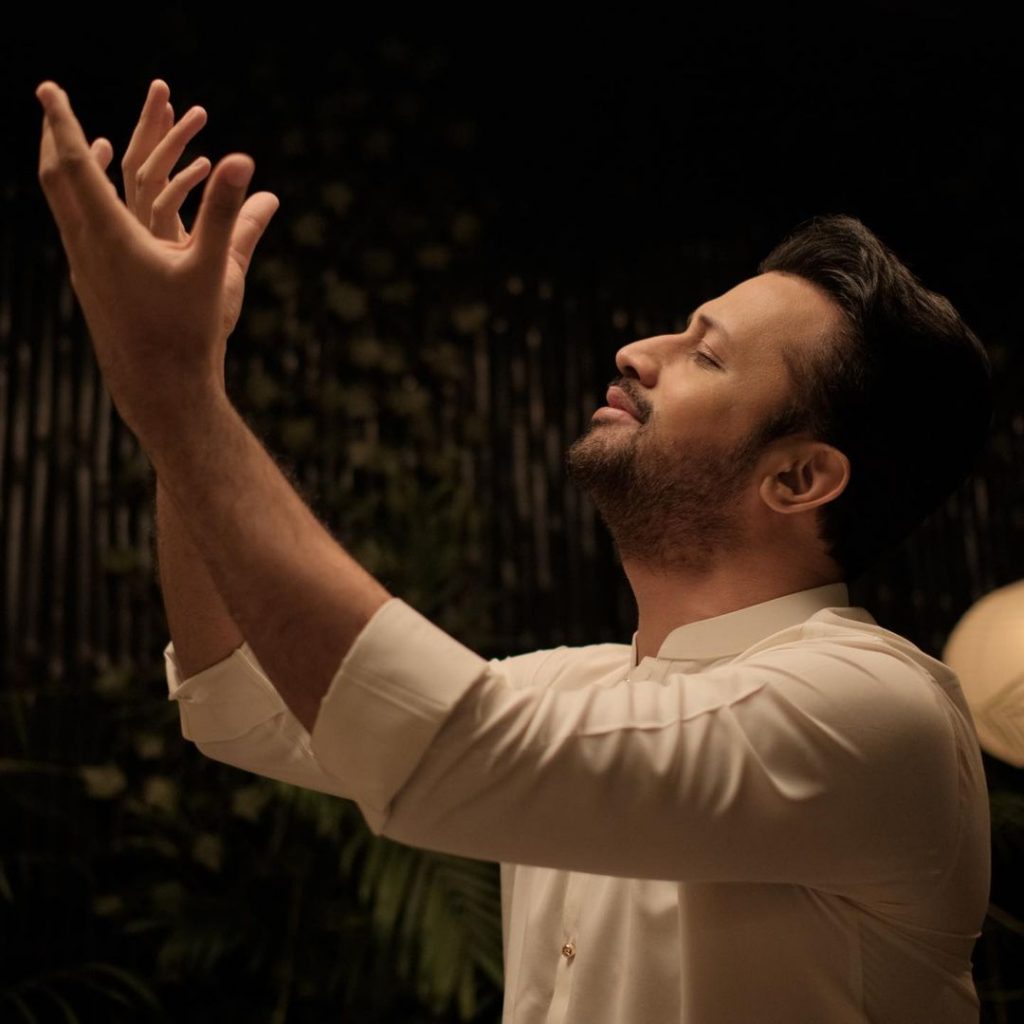 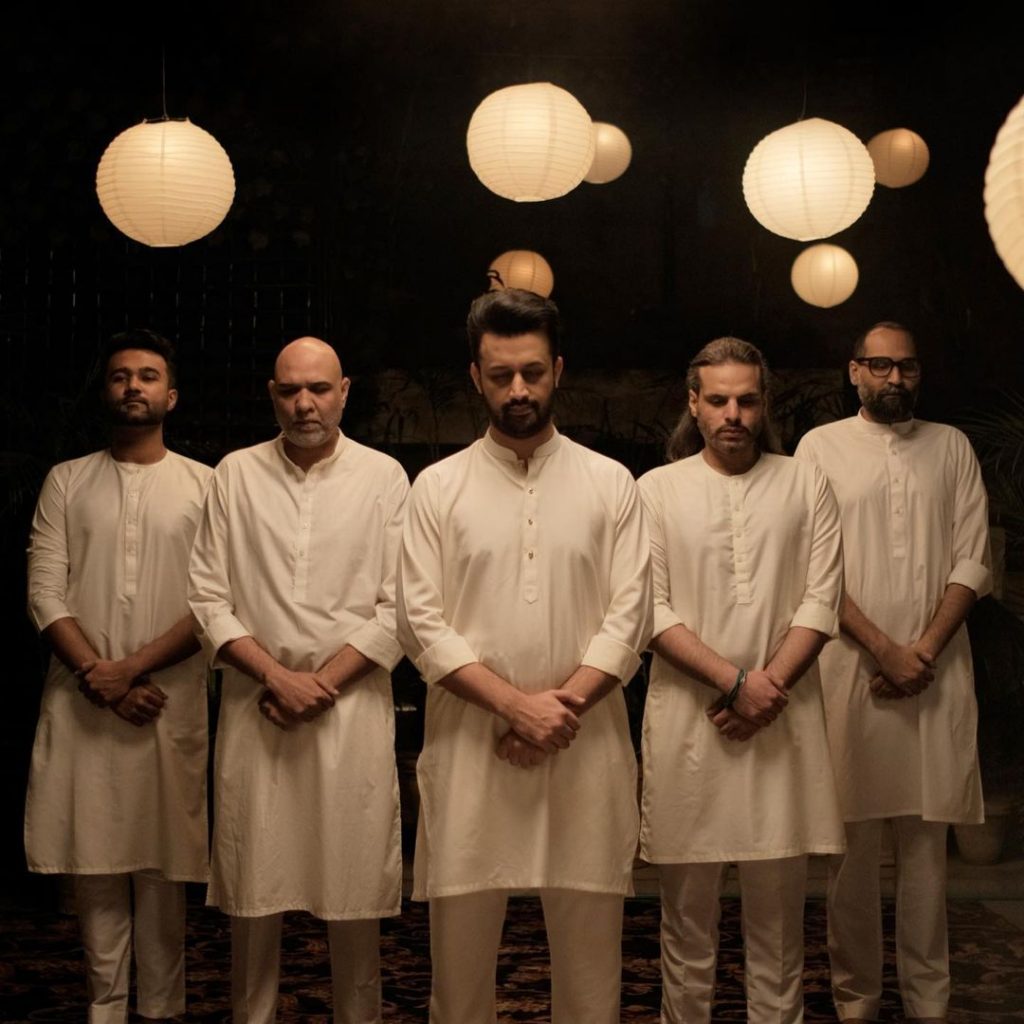 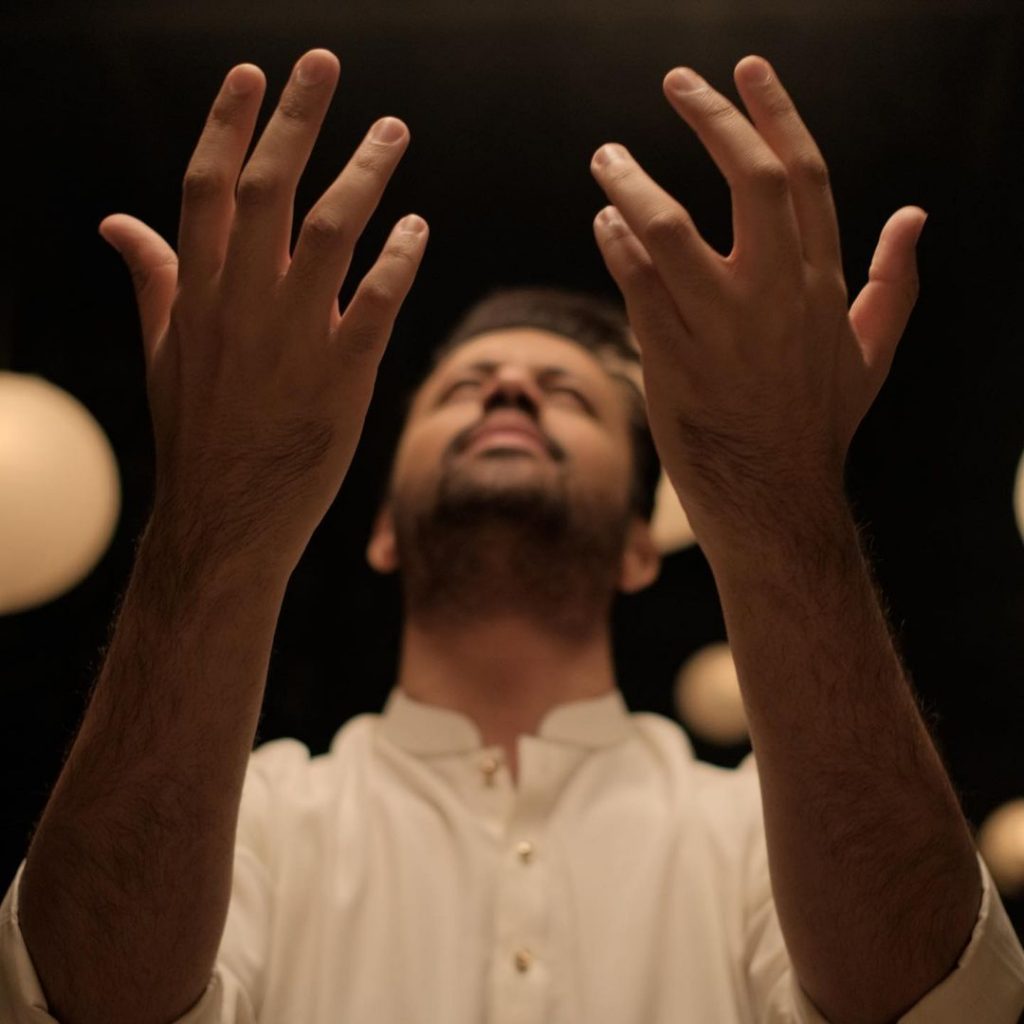 The kalaam has reached around 2 lac views within 3 hours after its premiere.

The Fans on the other hand have given a tremendous response to Atif Aslam’s Salam-e-Ajizana. Atif Aslam’s Recent post on Instagram was flooded with praise and love by his fans. Let’s check out netizens’ response to his latest release. 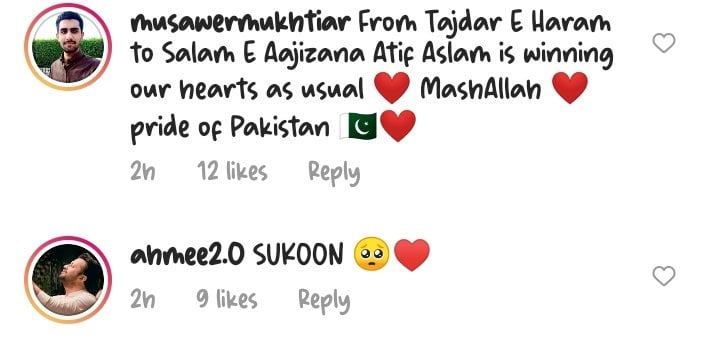 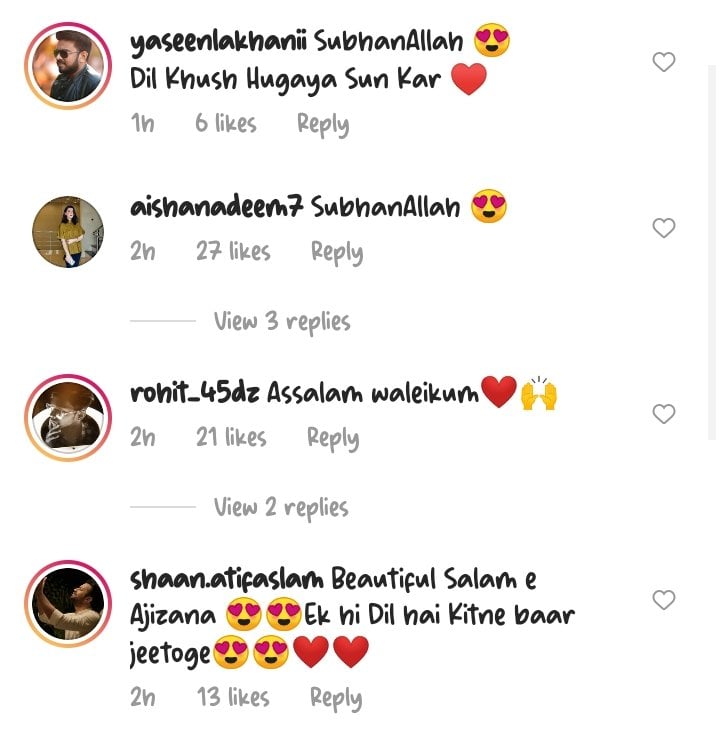 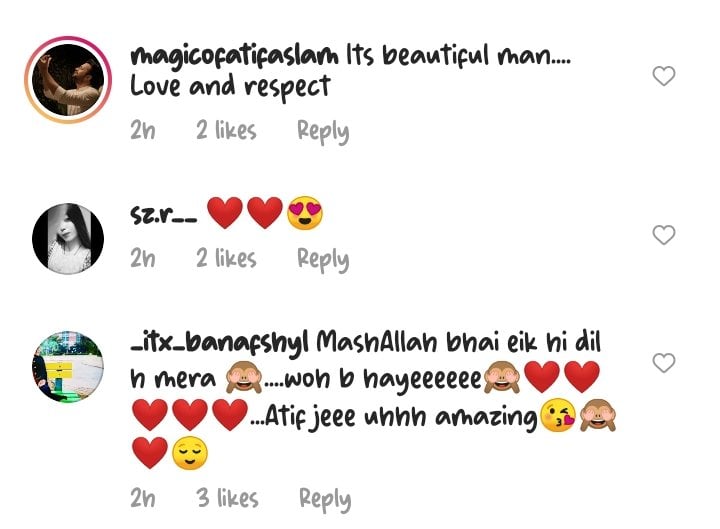 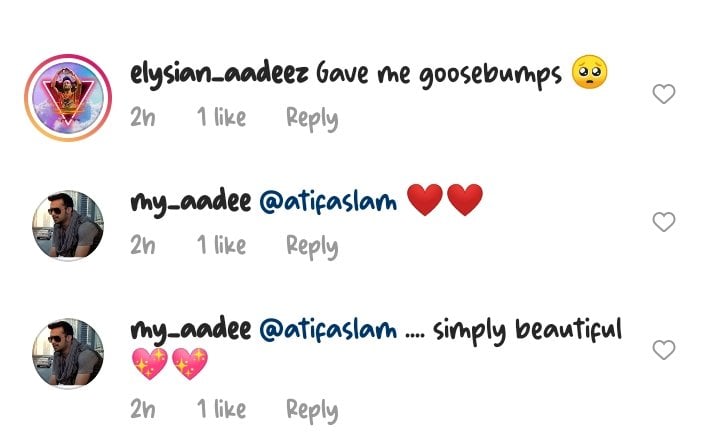 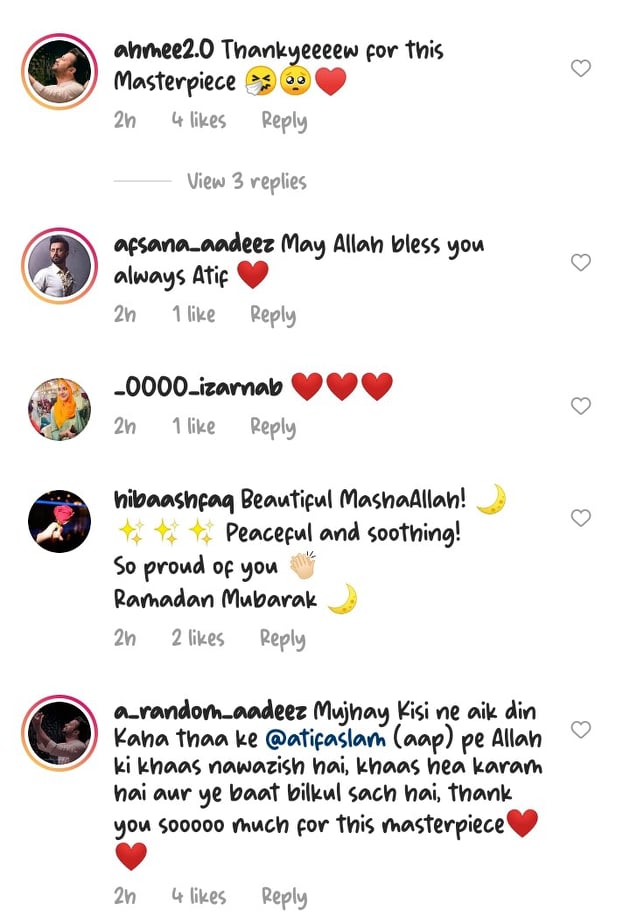 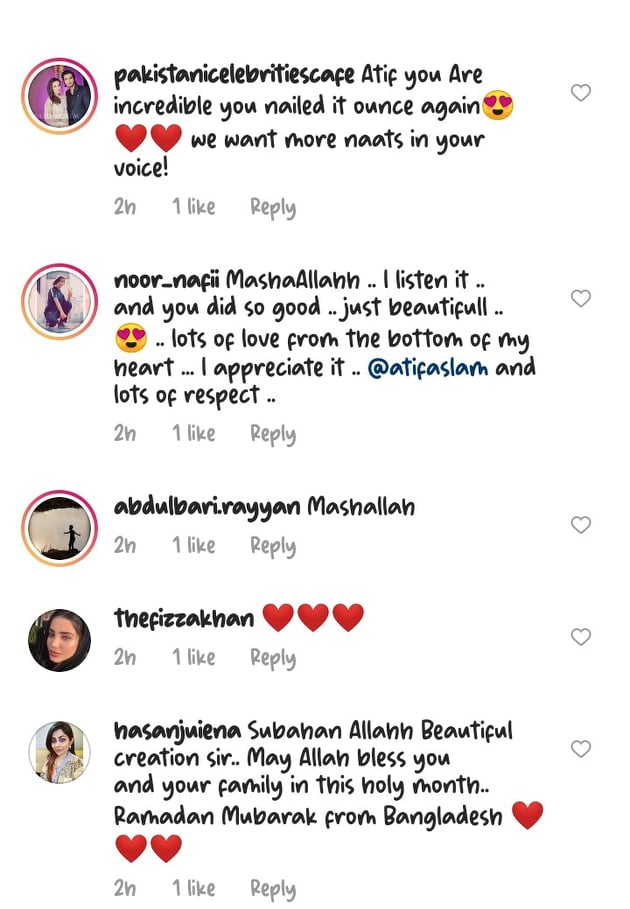 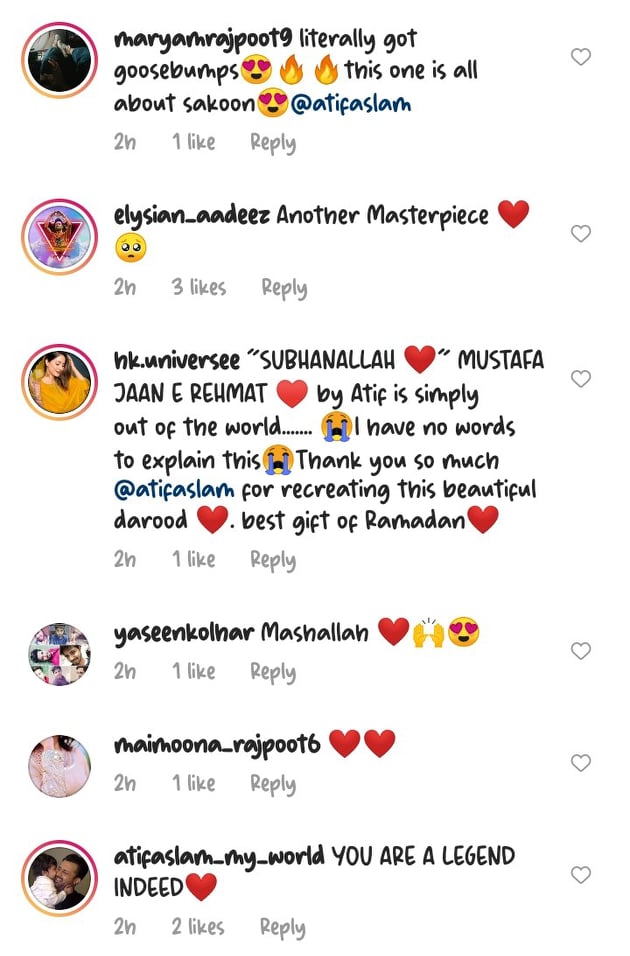 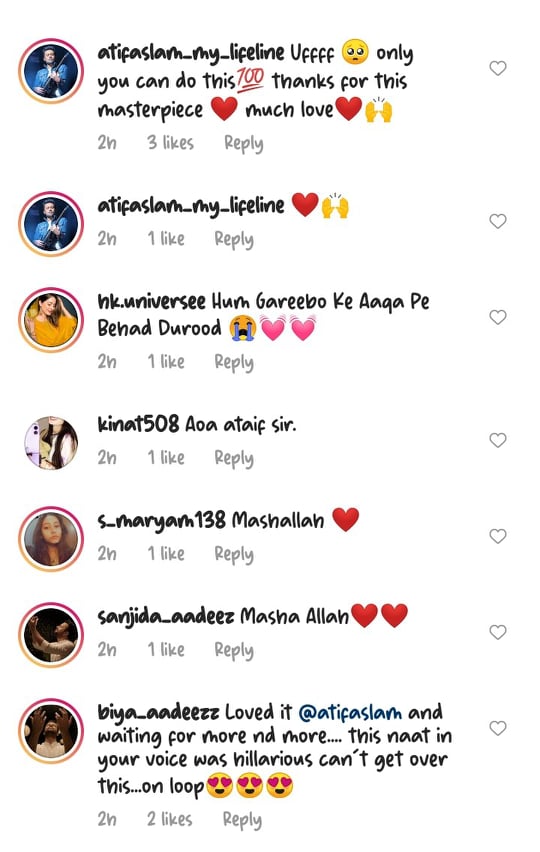 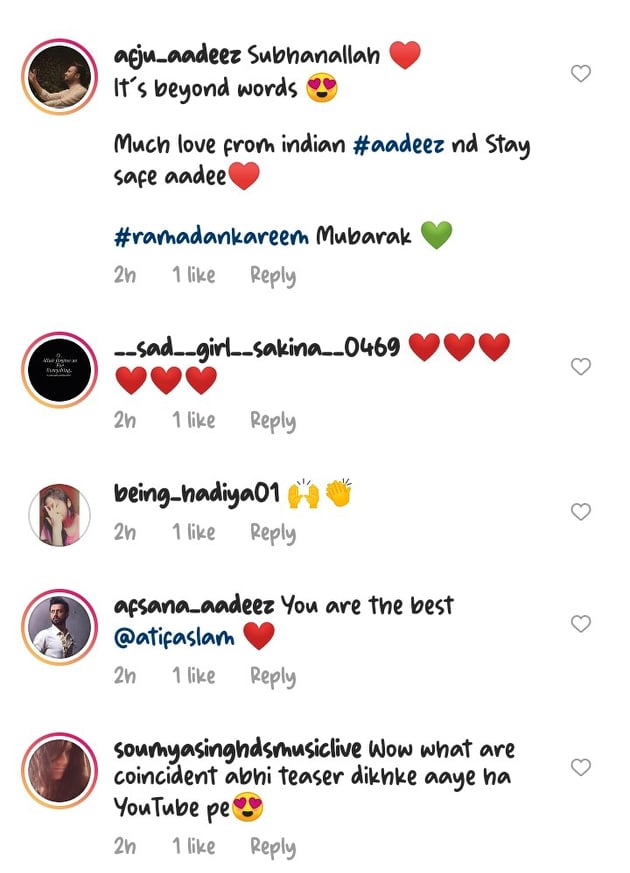 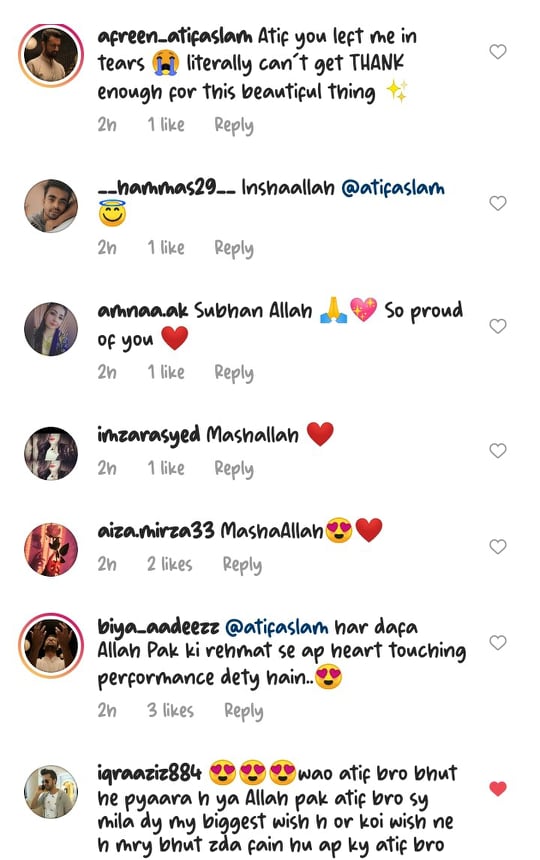 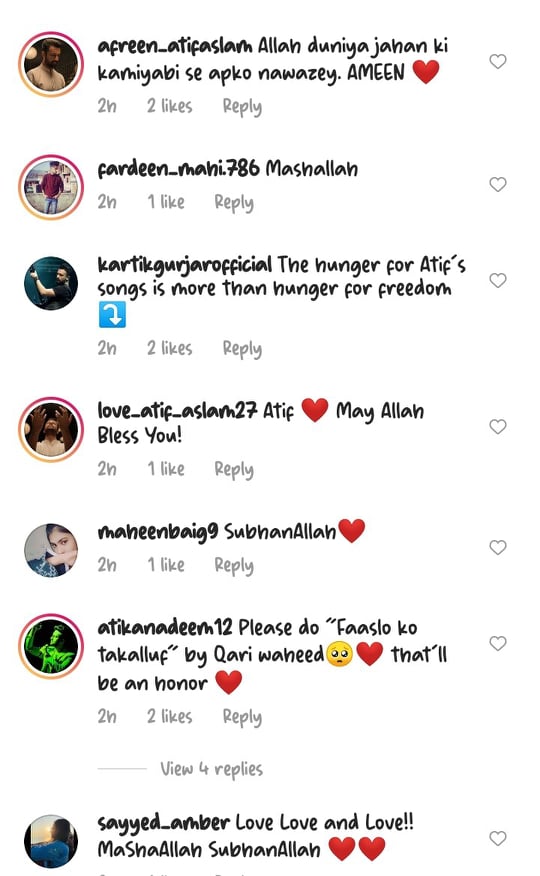 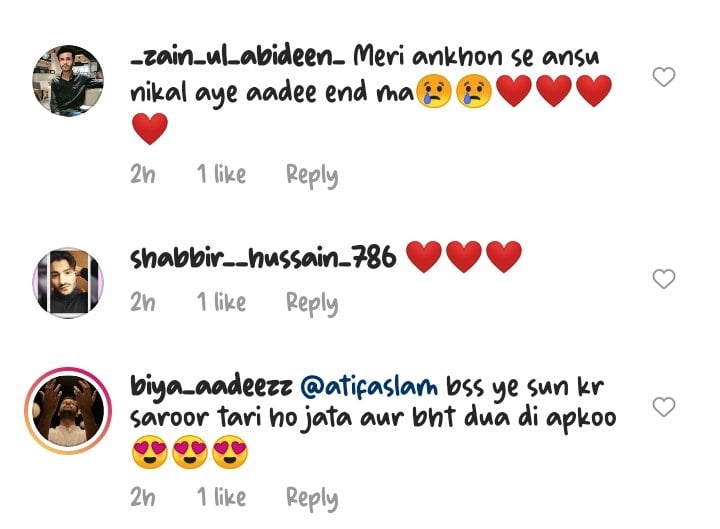 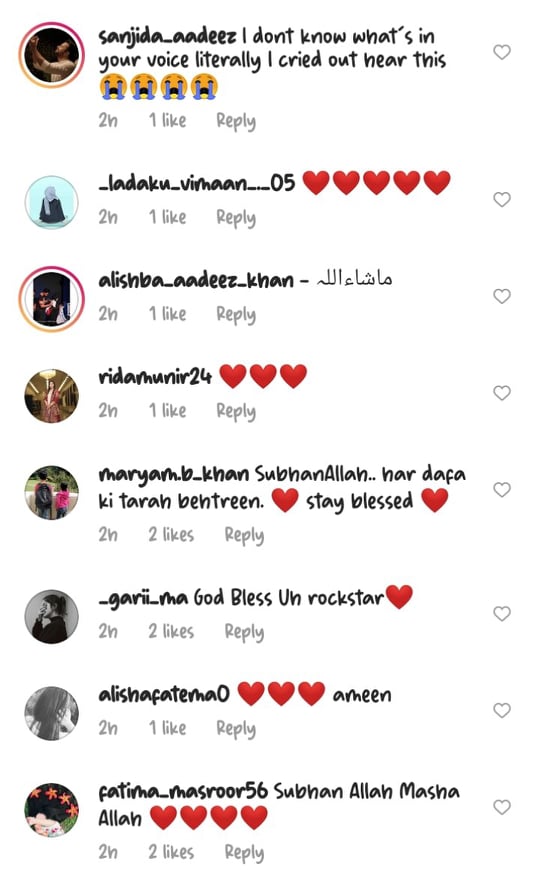 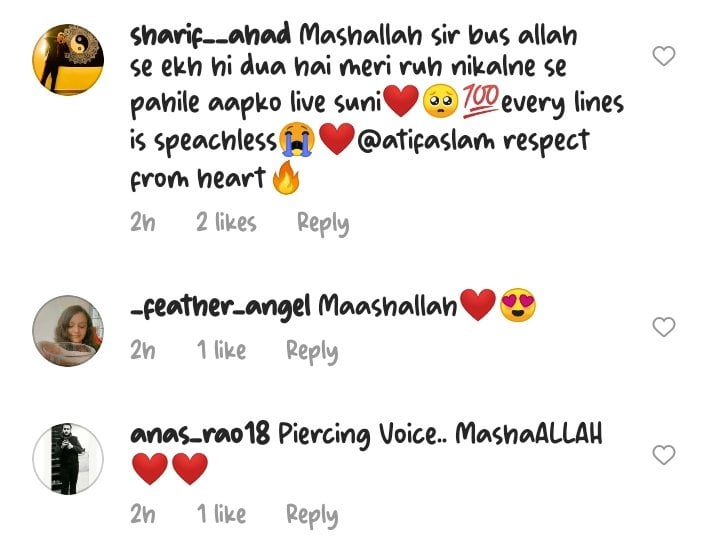 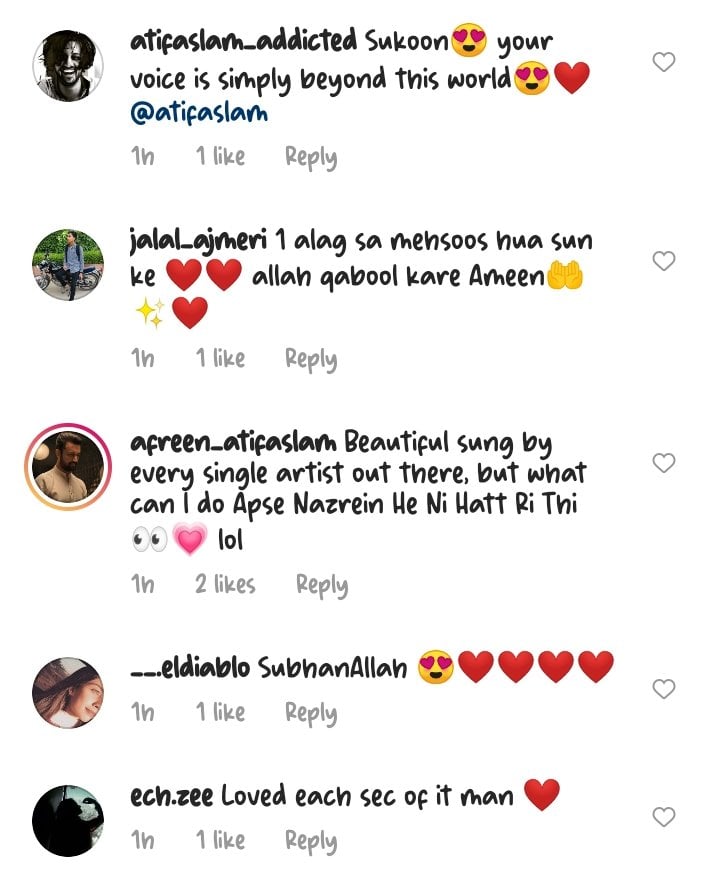 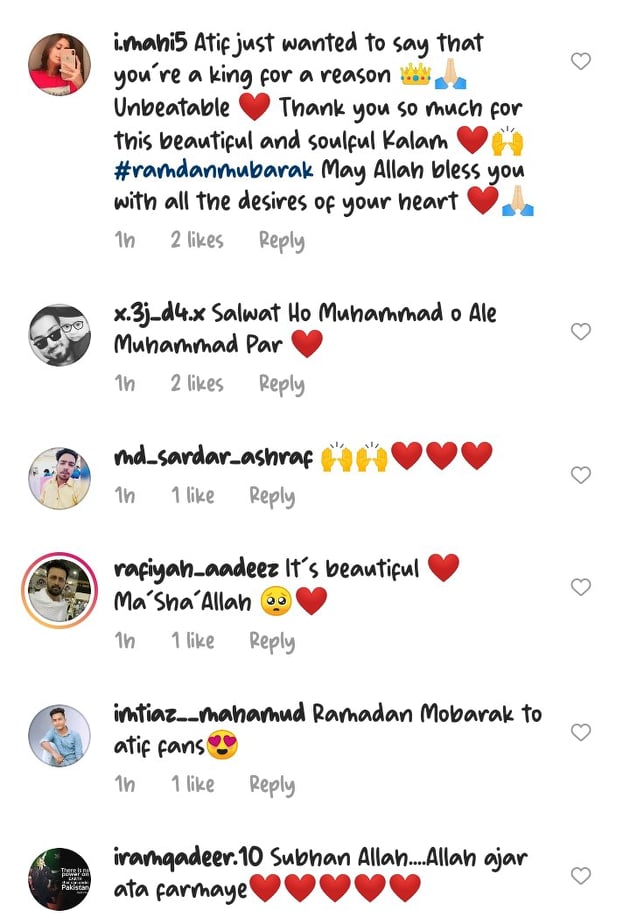 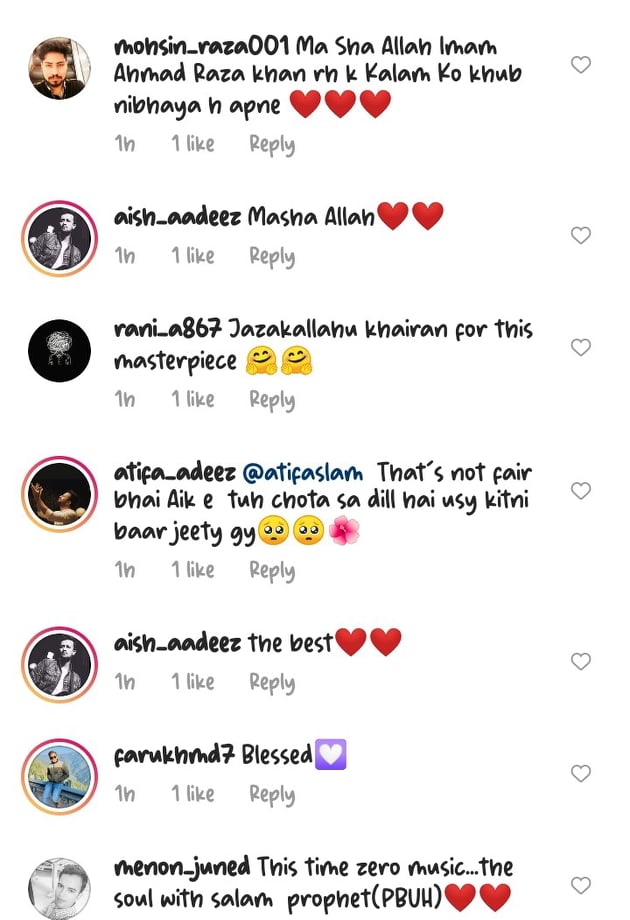 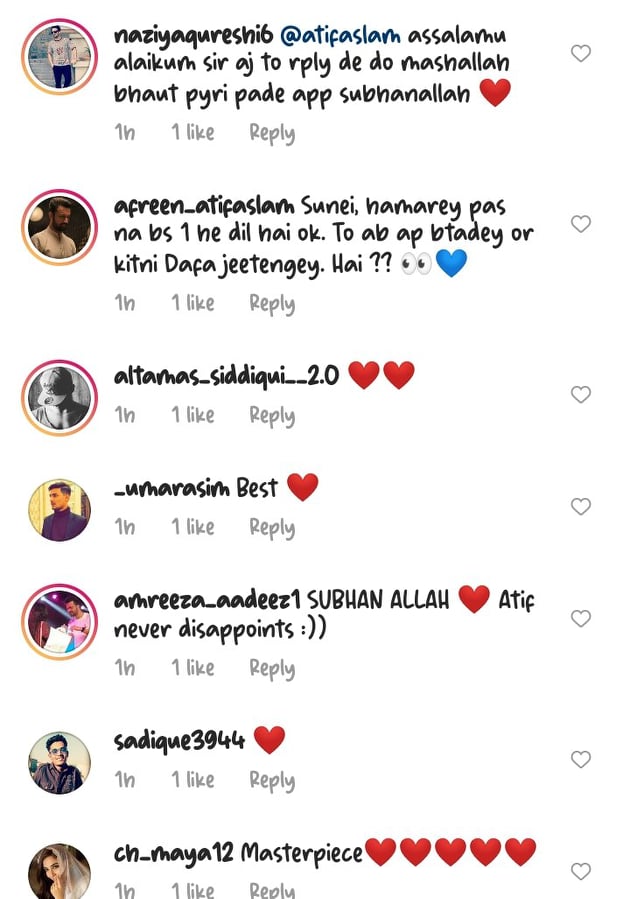 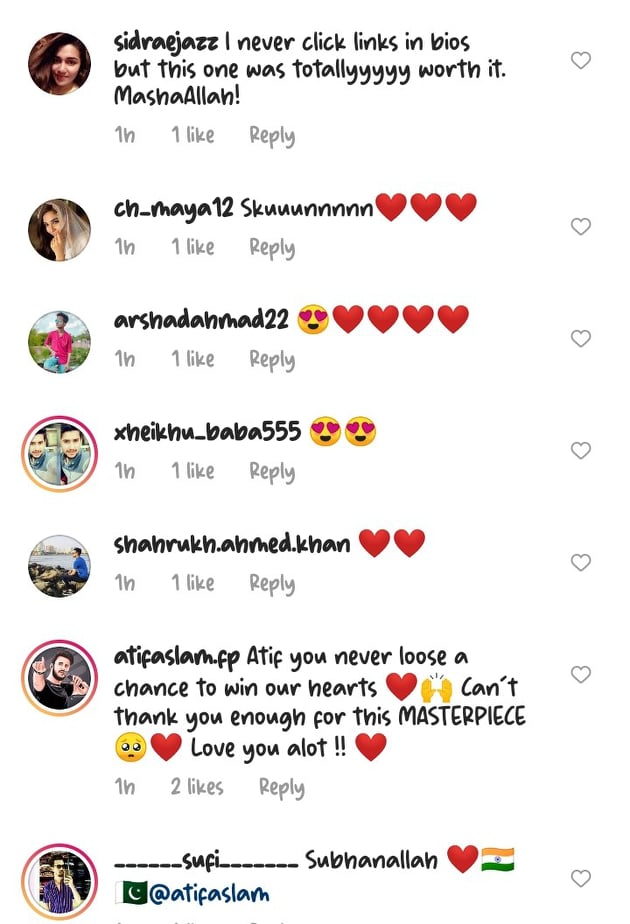 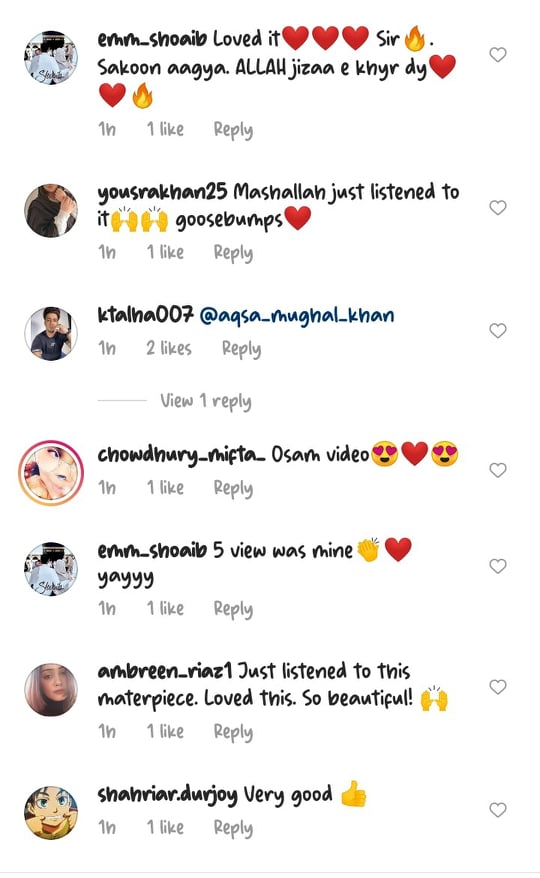 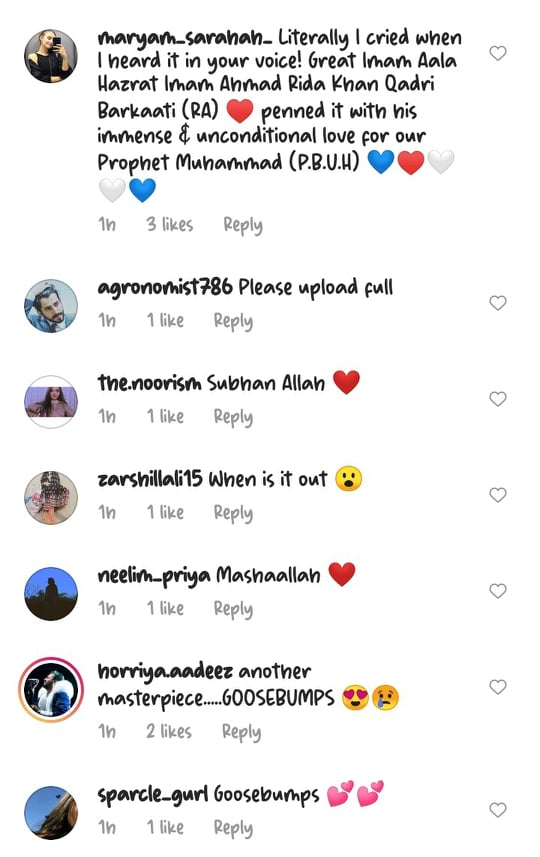