Saboor Aly is a Pakistani actress who appears in Urdu films and television series. The younger sister of actress Sajal Aly, she began her acting career with a supporting role with her sister in the family drama Mehmoodabad Ki Malkain, but garnered recognition with a comic role in the sitcom Mr. Shamim. She continued playing supporting roles in several television series and made her film debut with the romantic comedy Actor in Law. 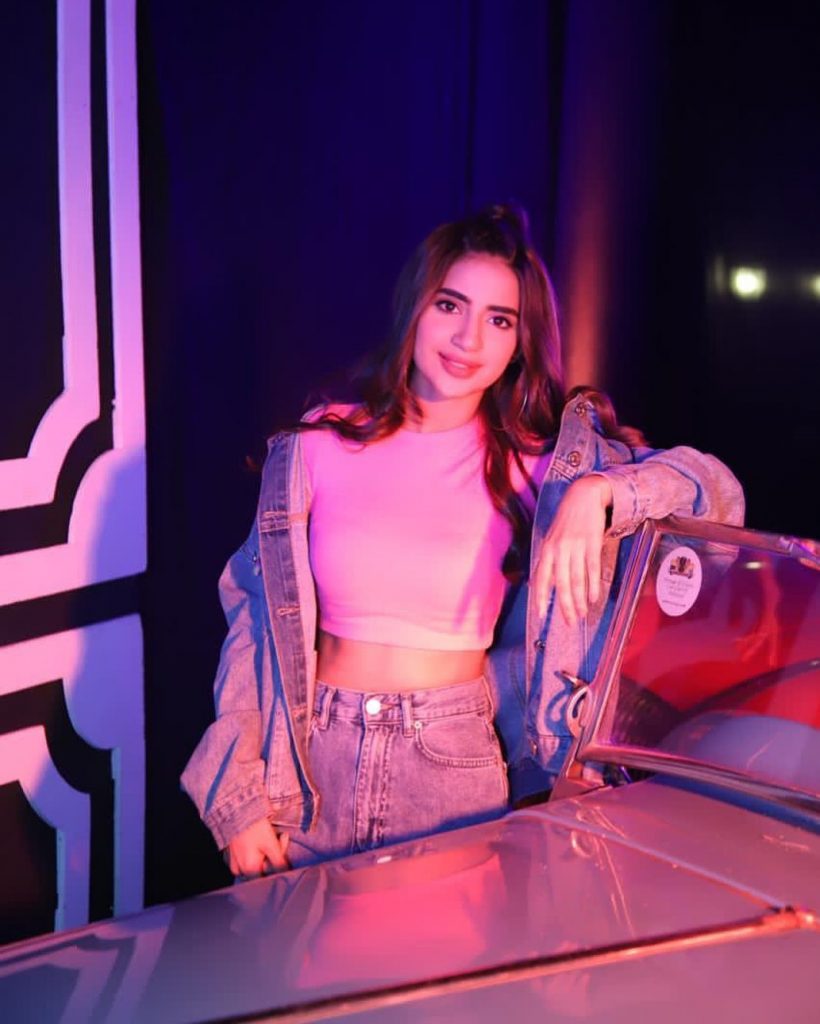 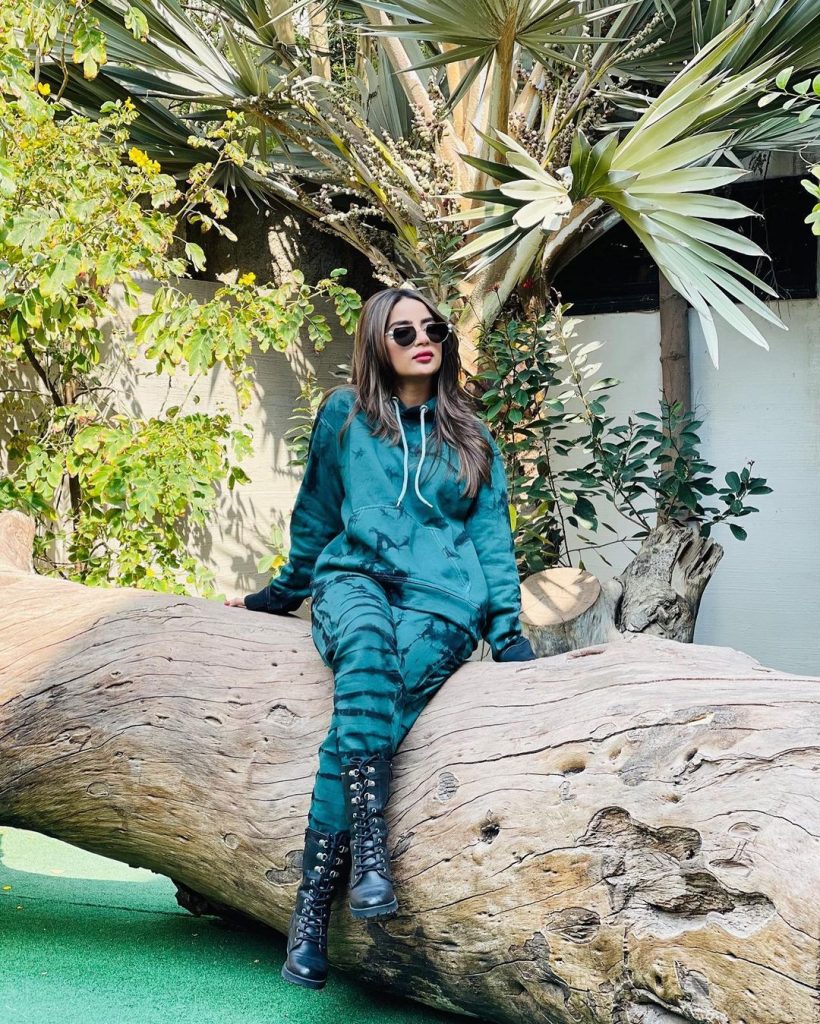 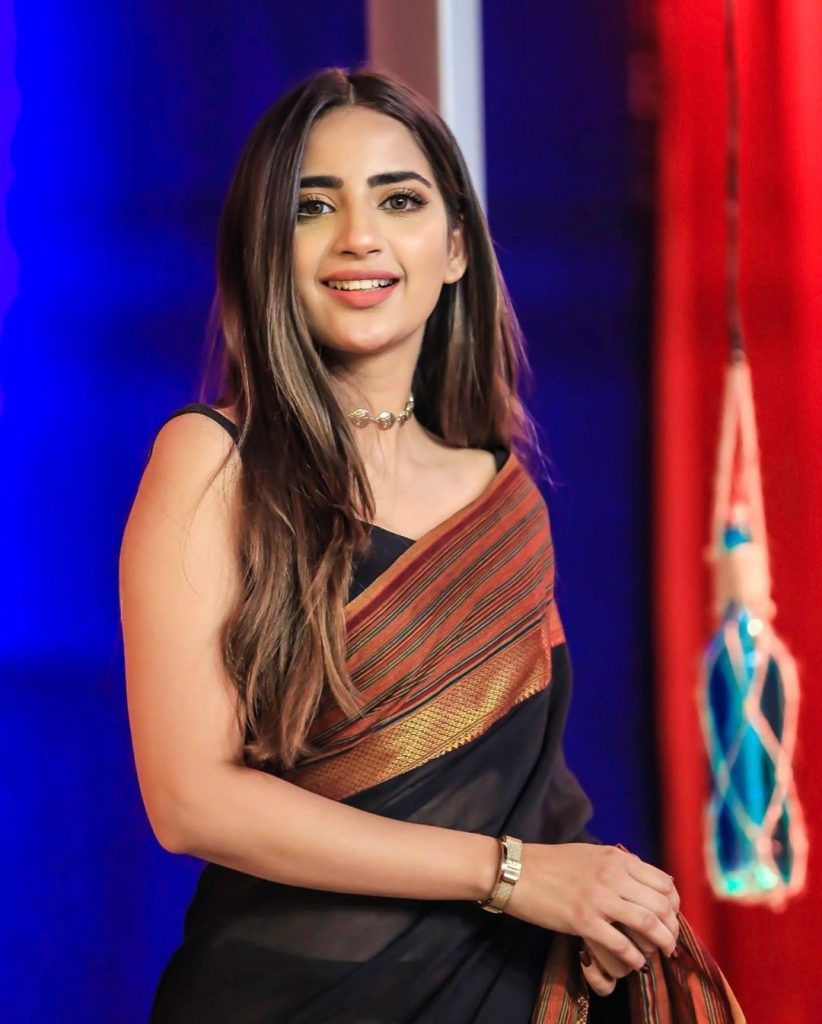 Recently Saboor Aly made a guest appearance in “Jeeto Pakistan League”. Saboor was all dressed up in a yellow embroidered frock. 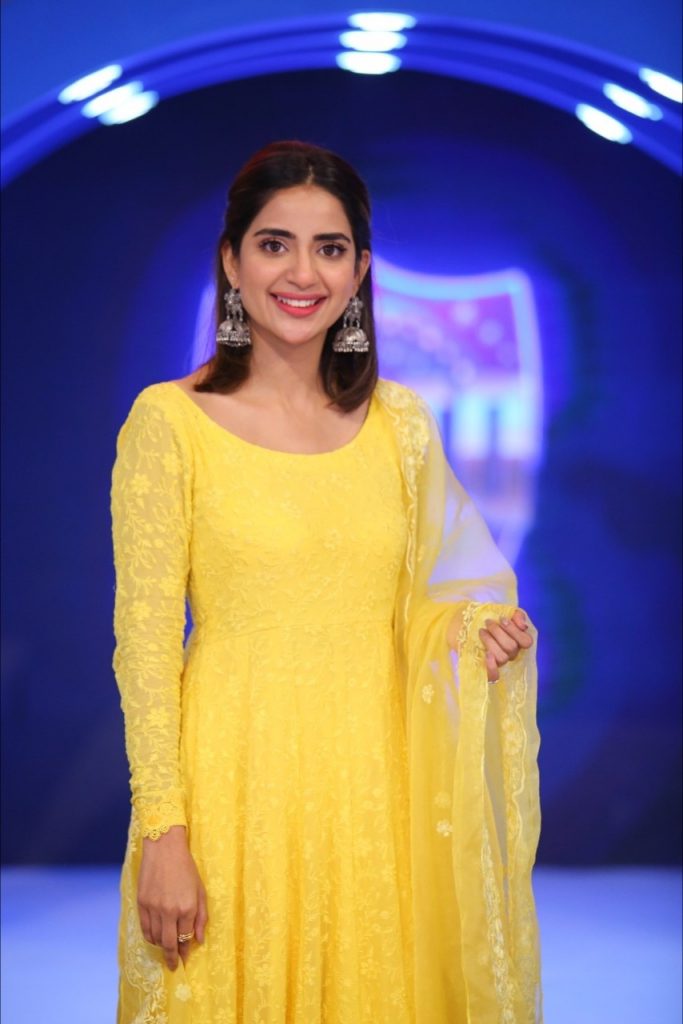 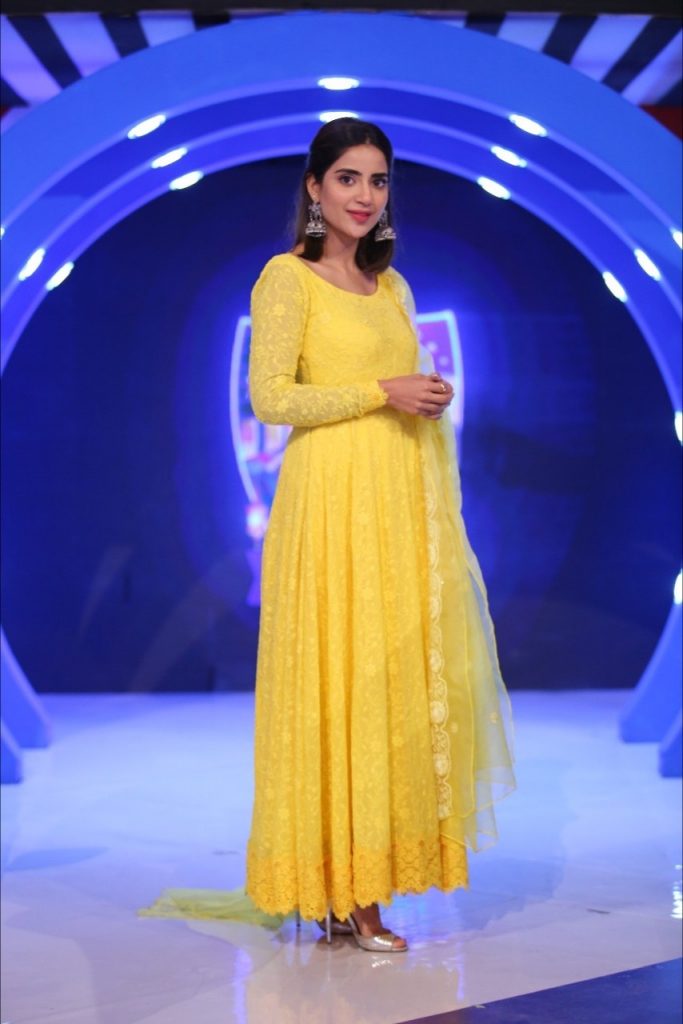 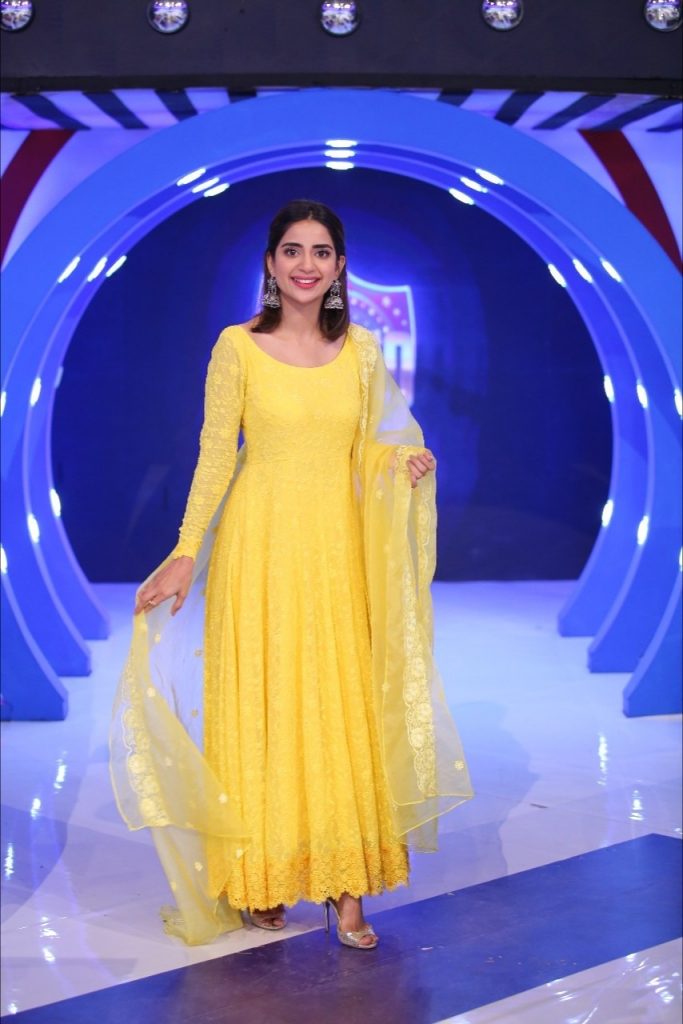 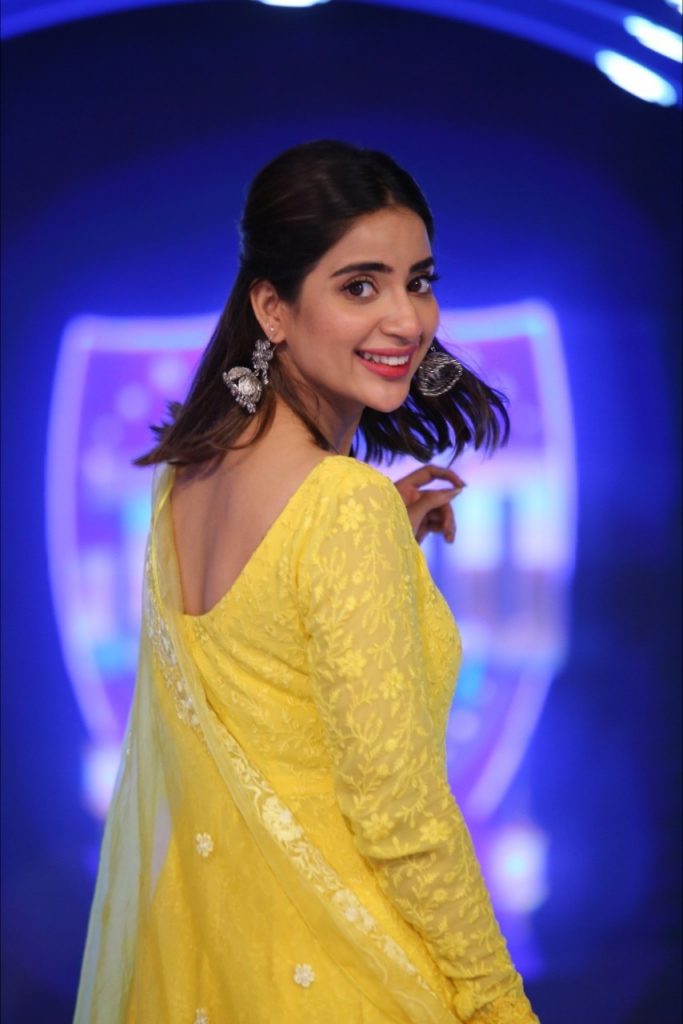 Despite looking gorgeous, Saboor was being bashed by the audience for her looks and dressing. Let’s have a look on how public reacted on Saboor’s recent picture.