The star-studded drama serial Mere Paas Tum Ho is taking the internet by storm with its exceptional dialogues, script, acting and directing. 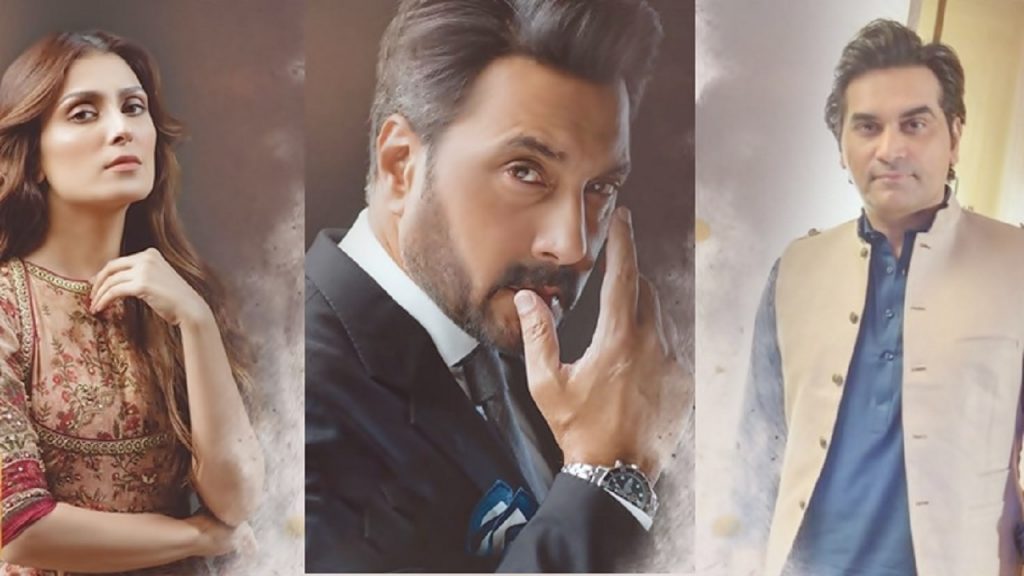 Yesterday, the second last episode was aired and Mere Paas Tum Ho was top-trending on Twitter. People were eagerly waiting for the Danish’s decision. 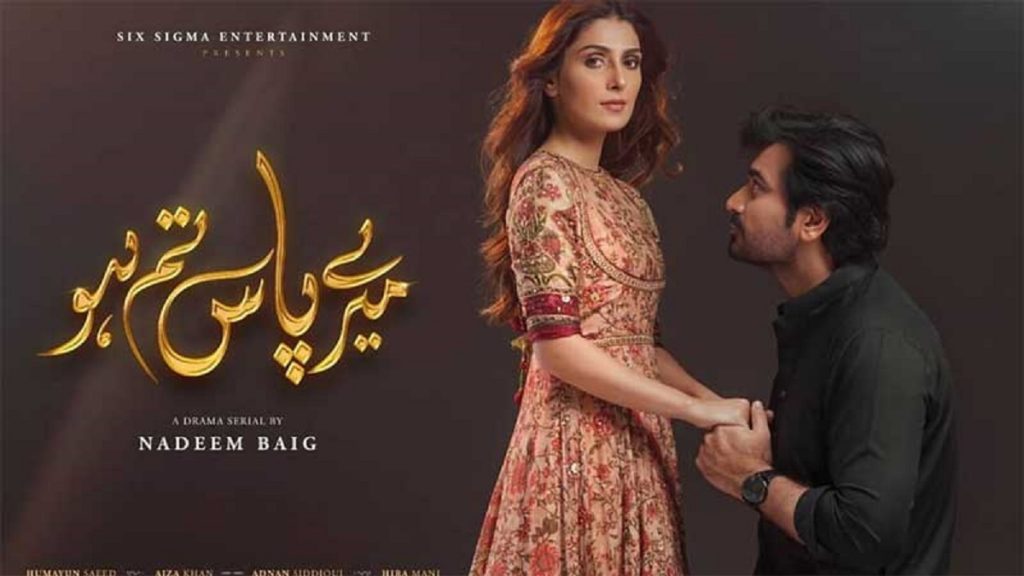 People are already posting about how much they will miss this drama. After the second last episode was released, the internet is going crazy.

Check out the public reaction on the second last episode of Mere Paas Tum Ho:

#MerePaasTumHo And now it is coming to an end. The ending would be: 1) either it would be in raza of mehwish for her sin i.e. her DEATH!!!!.

or
2) Saza of Judaii for Danish from mehwish. I.e. his DEATH and ever lasting pain for mehwish! and

Mr khaleel Ur Rehman qamar u were brilliant🔥.
Every dailogue of this beautiful serial purely describes the nature of a bewafa girl who first left his love for money and now desperately wanted to get back to him 💕😍
Love this drama for a reason ❤️#MerePaasTumHo pic.twitter.com/ME6Trs9DNn

This drama clearly portrays men have feelings too, they do get hurt, they dont really show but from the inside they actually feel the earth shaking to its core.. #MerePaasTumHo

Most epic drama, story, acting, direction & music while we close this decade & move to 2020. Best screenplay of the year. Congratulations to all cast for such a huge success.#MerePaasTumHo

When someone say: "#MerayPaasTumHo is better than #Alif"
Me: 👇#Alif pic.twitter.com/DJTyueDy3H

Today's episode was as useless as my existence in my home. 😂#MerayPaasTumHo

May Allah give every father a son
like roomi.#MerayPaasTumHo pic.twitter.com/1CqEMaCZnw

What do you think about the second last episode of Mere Paas Tum Ho? Let us know in the comments section.