Shehzad is a handsome Pakistani Television and a Film actor who is ruling the Television screens like his father Javed Sheikh for a long time. He is one of the developing, splendid and brilliant actors in the showbiz field who is giving a tough competition to other actors. The performing artist is well known for his acting, enchanting and looks. 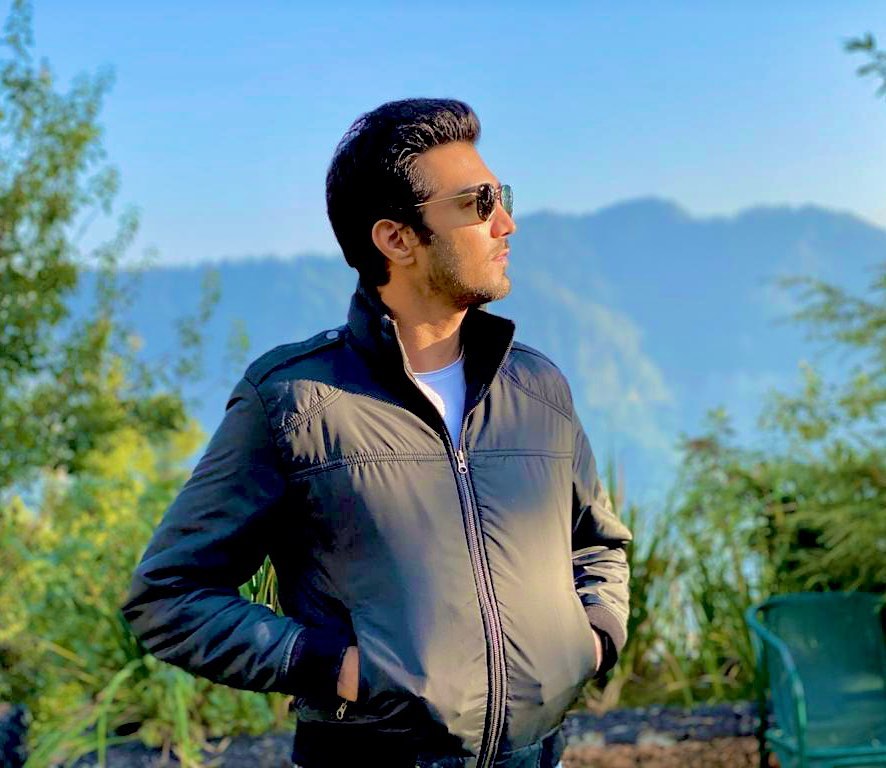 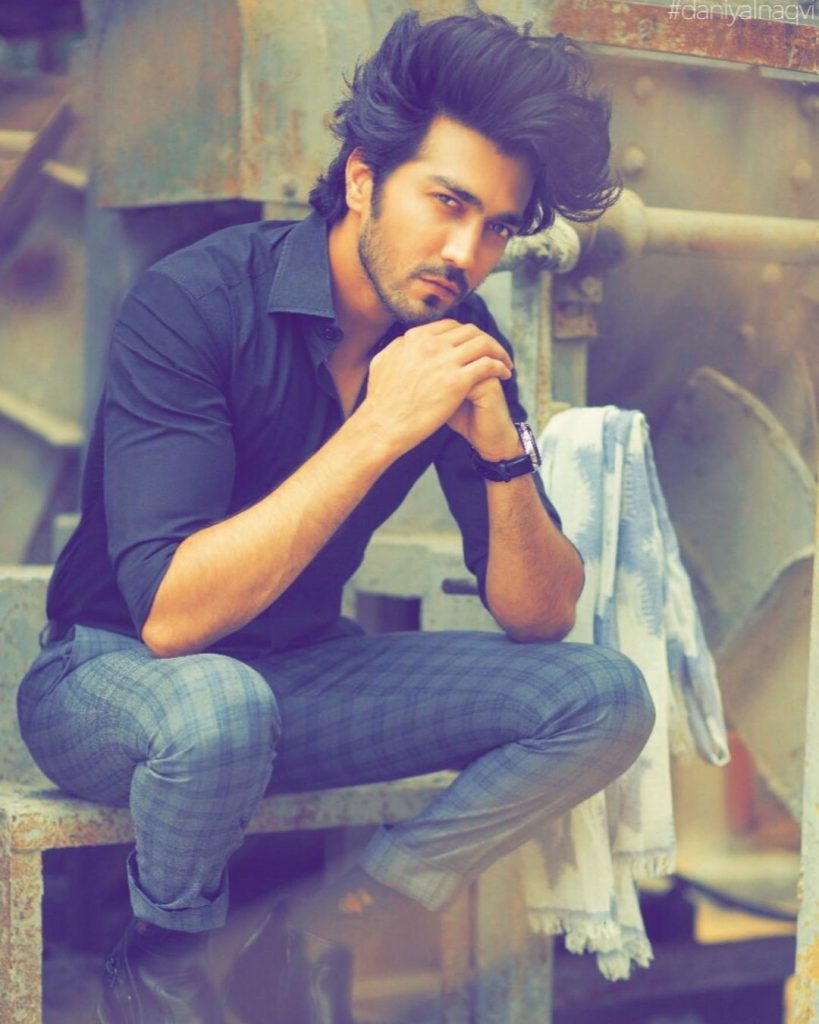 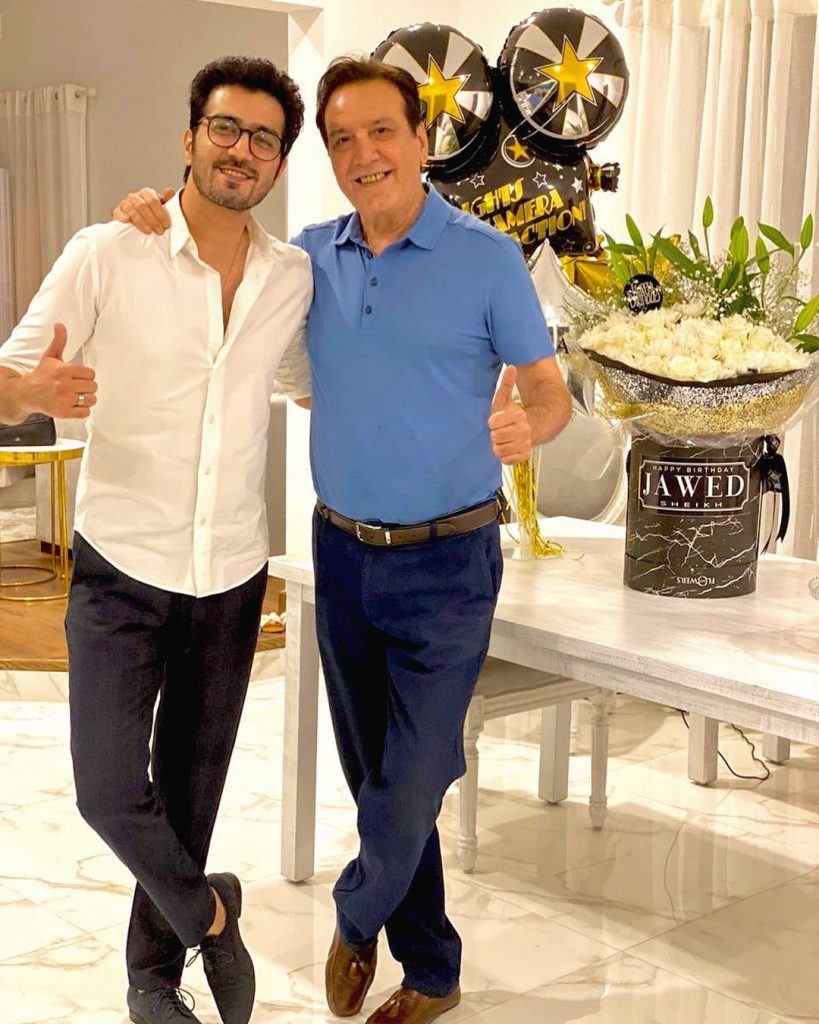 Recently a video popped up on social media in which Shahzad Sheikh is spotted praying. 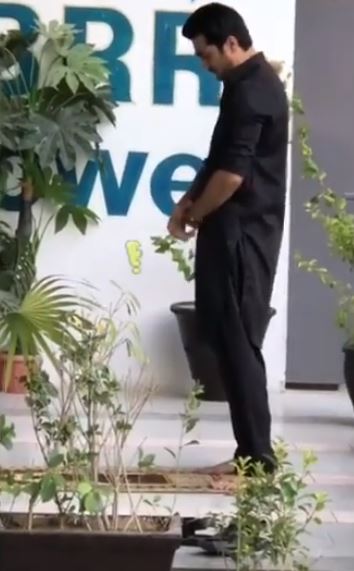 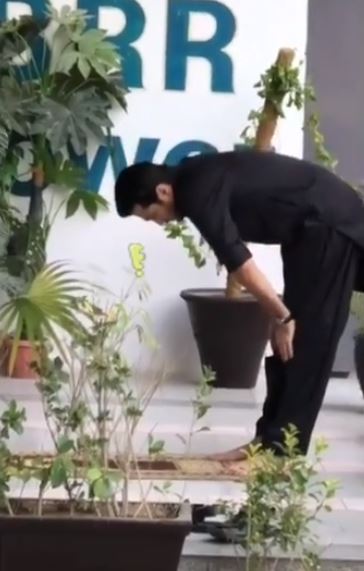 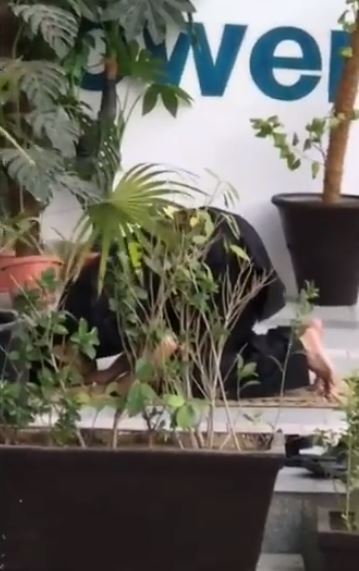 The netizens have mixed reviews regarding this video. Let’s have a look on how public reacted on Shahzad Sheikh’s recent video.