Urwa Hocane is a beautiful, versatile and successful Pakistani actress & model. Urwa Hocane started her career as a VJ. She has been working in the industry for a longer period of time. Urwa Hocane’s looks and acting skills are adored by her fans. After becoming an successful actress, she has now ventured into the field of production. Her first production project is Pakistani movie ‘Tich button’ which is directed by Qasim Ali Mureed. The movie has been released and it is doing well in the cinema. 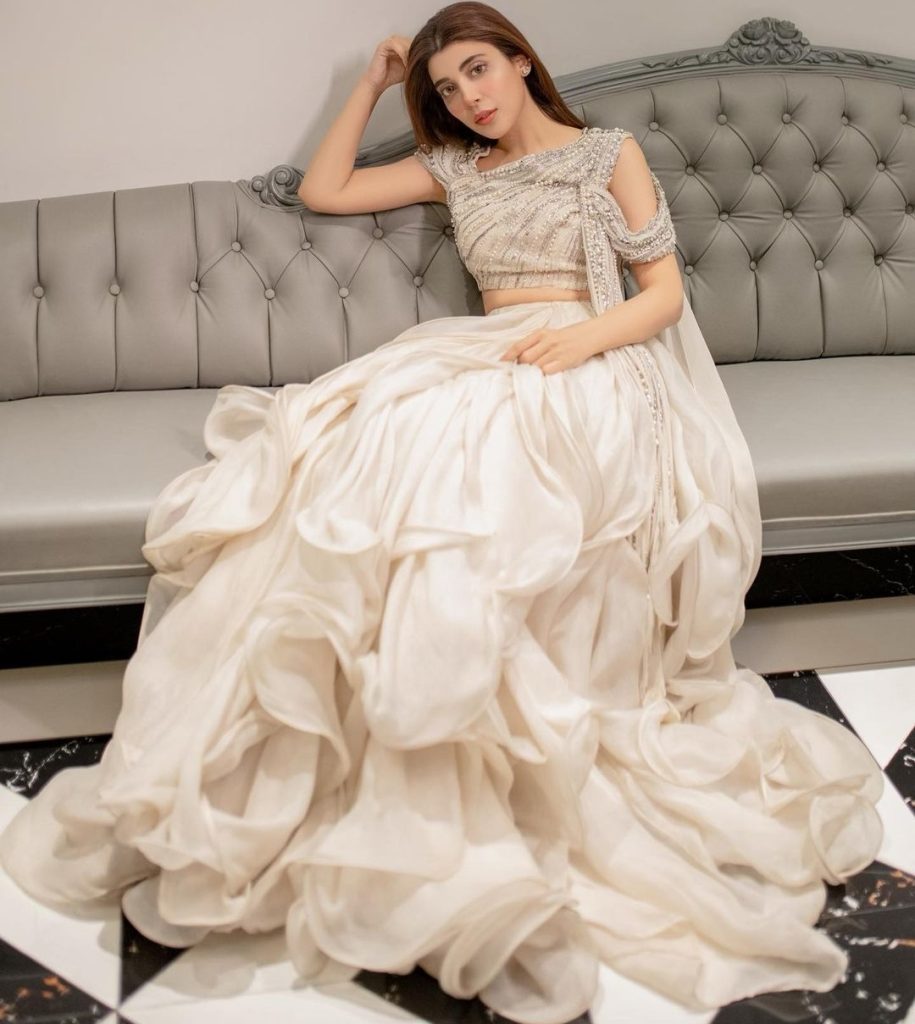 Well, recently, Urwa Hocane has posed for a photoshoot for the Bags’ brand in which she had to wear an Abaya for the shooting purpose. Urwa Hocane carried her Abaya look so well. She wore a white Abaya with fully covered scarf and styled it with a lovely bag. Have a look at beautiful pictures: 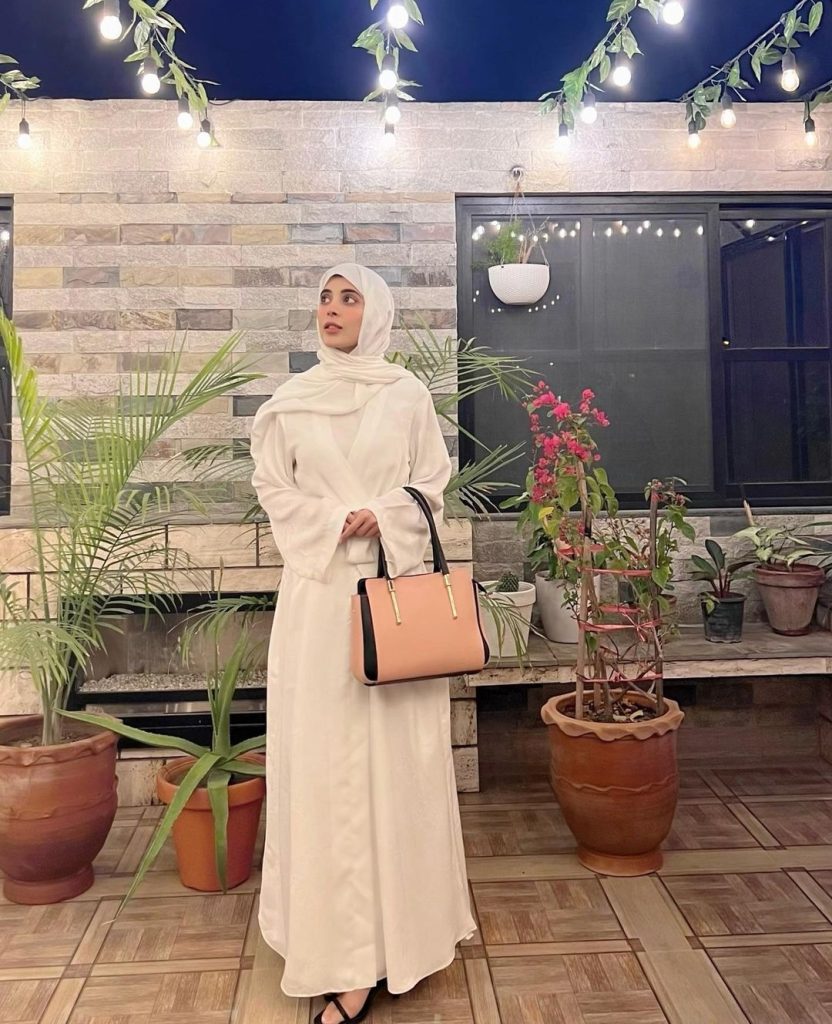 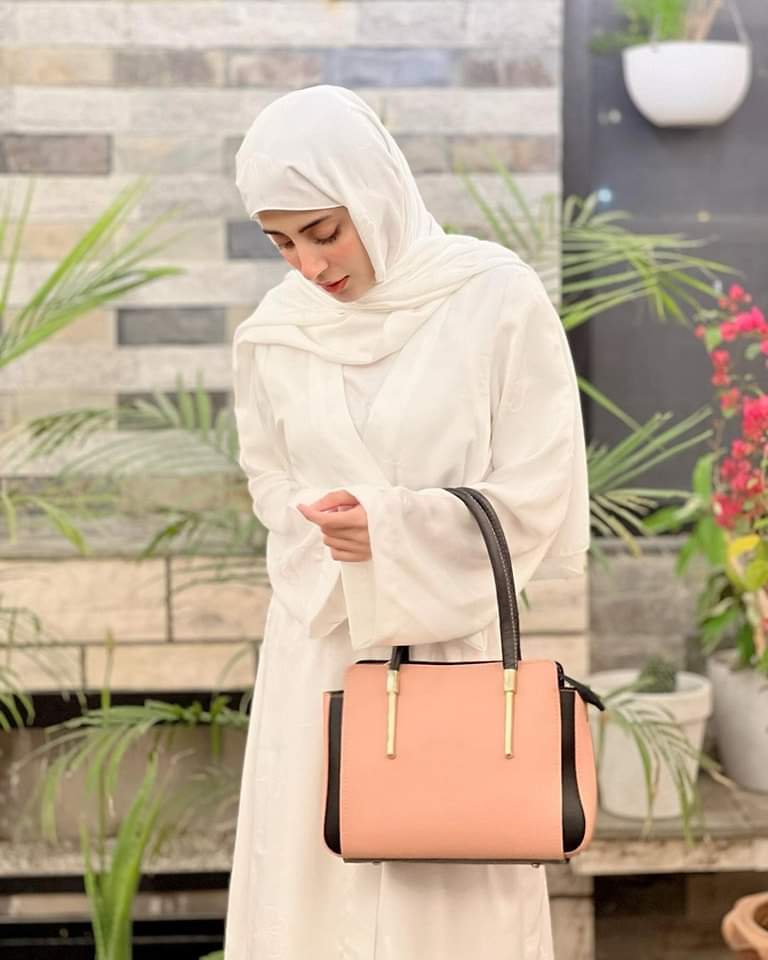 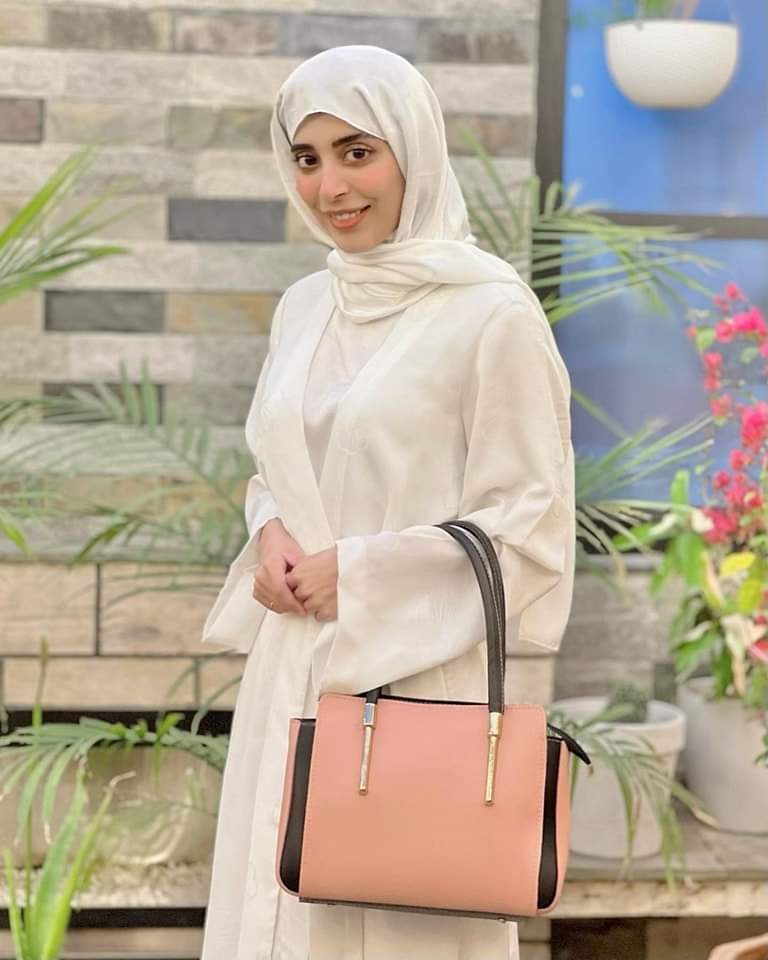 Her Abaya Look got mixed public reactions. Urwa Hocane’s fans loved her Abaya look and also prayed for her. On the other hand, the trollers did what they love to do the most, yes, a lot of fans took jibes at her on wearing Abaya only for the shoot purpose. They also trolled her looks as well, they criticized her for wearing bold dresses all the time. Here we have collected the mixed comments of public. Have a look at comments: 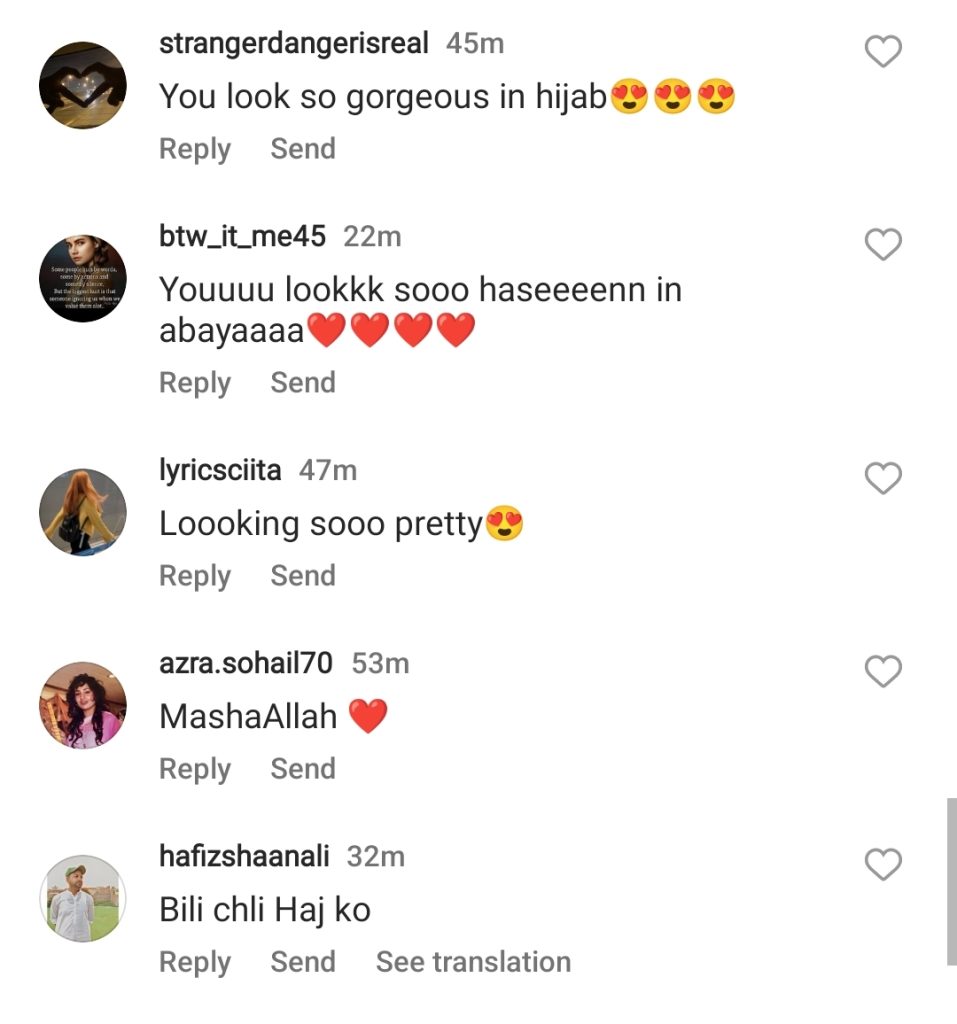 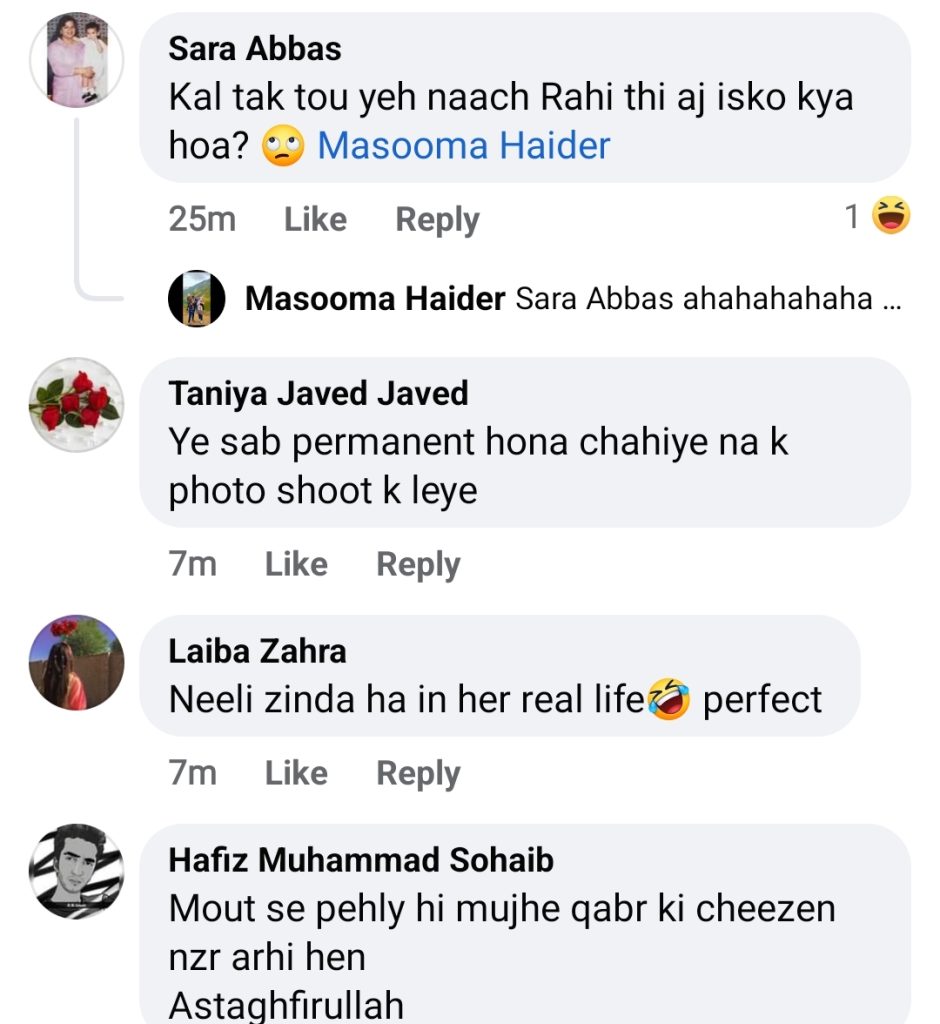 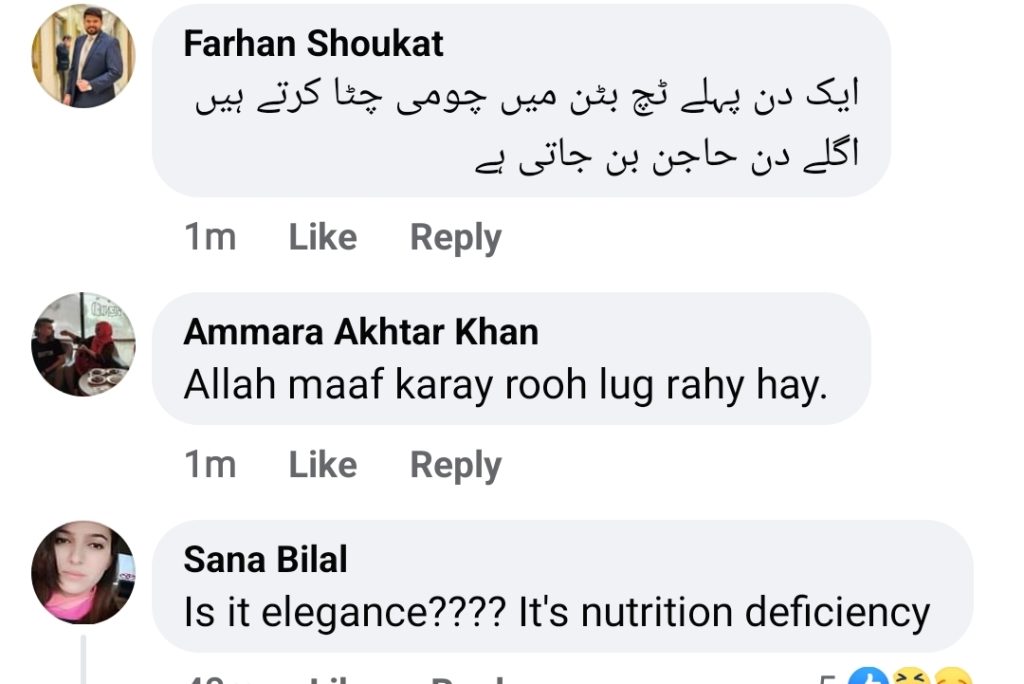 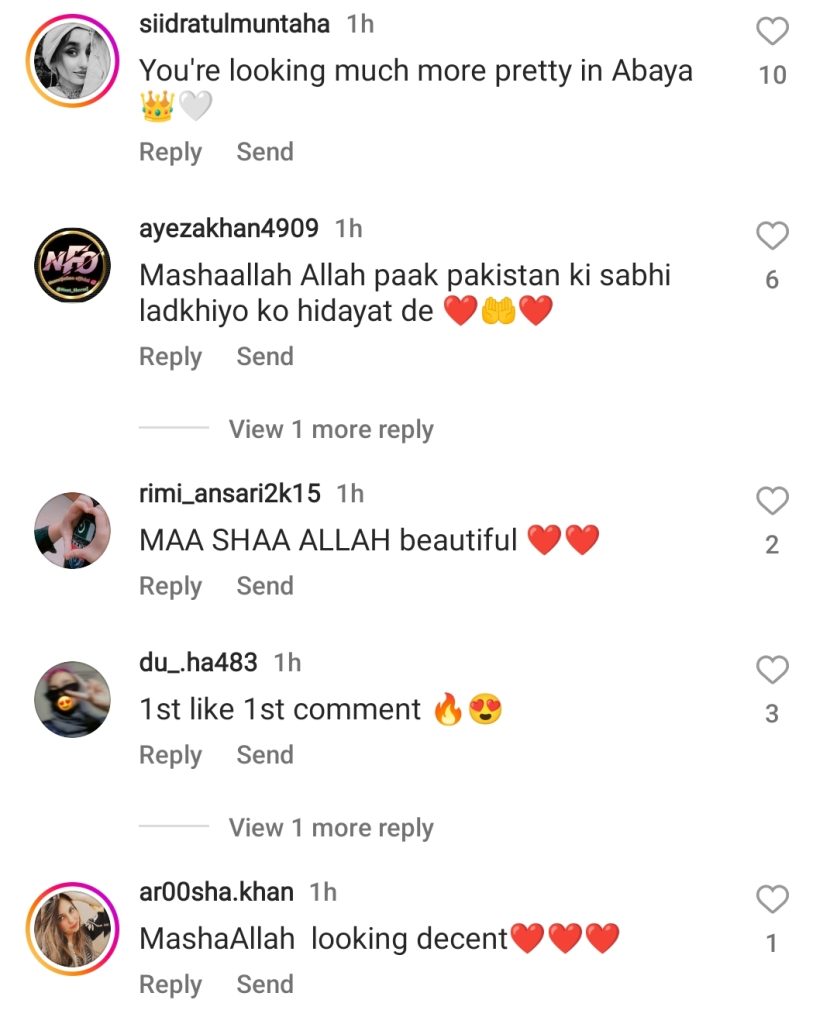 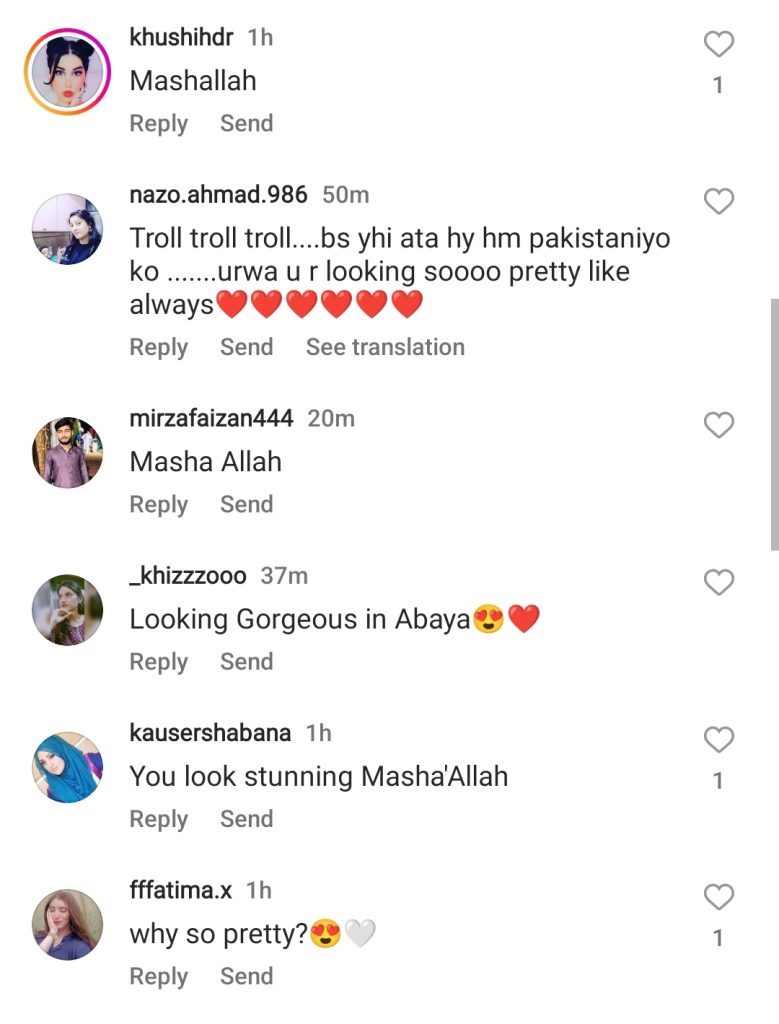 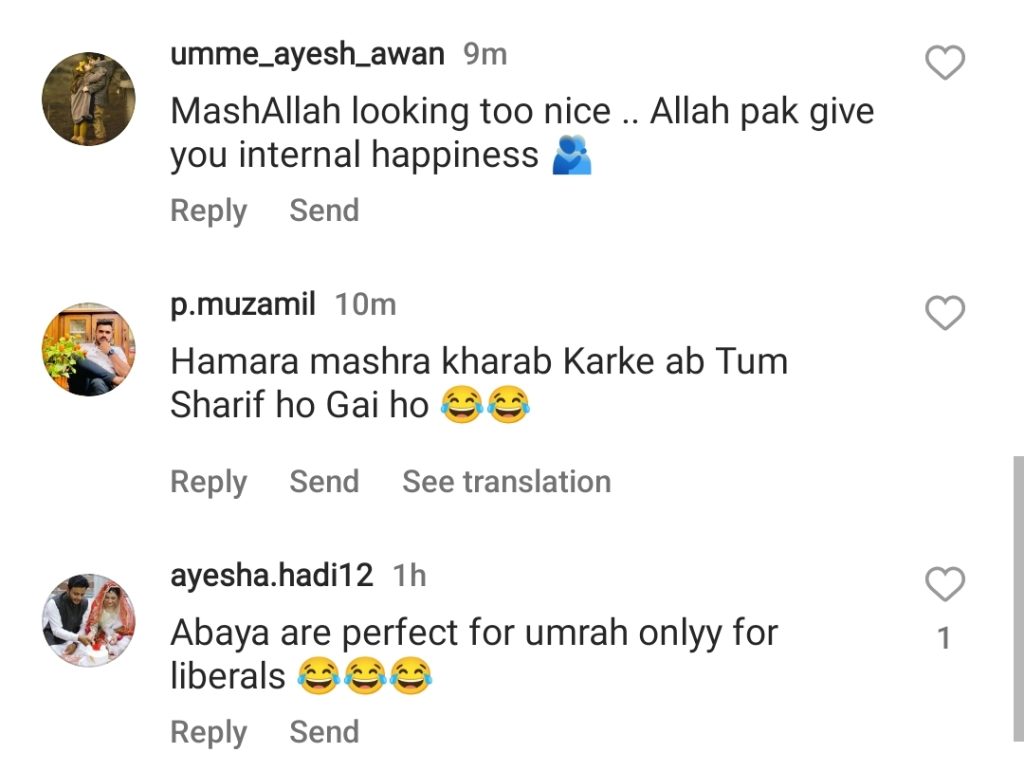 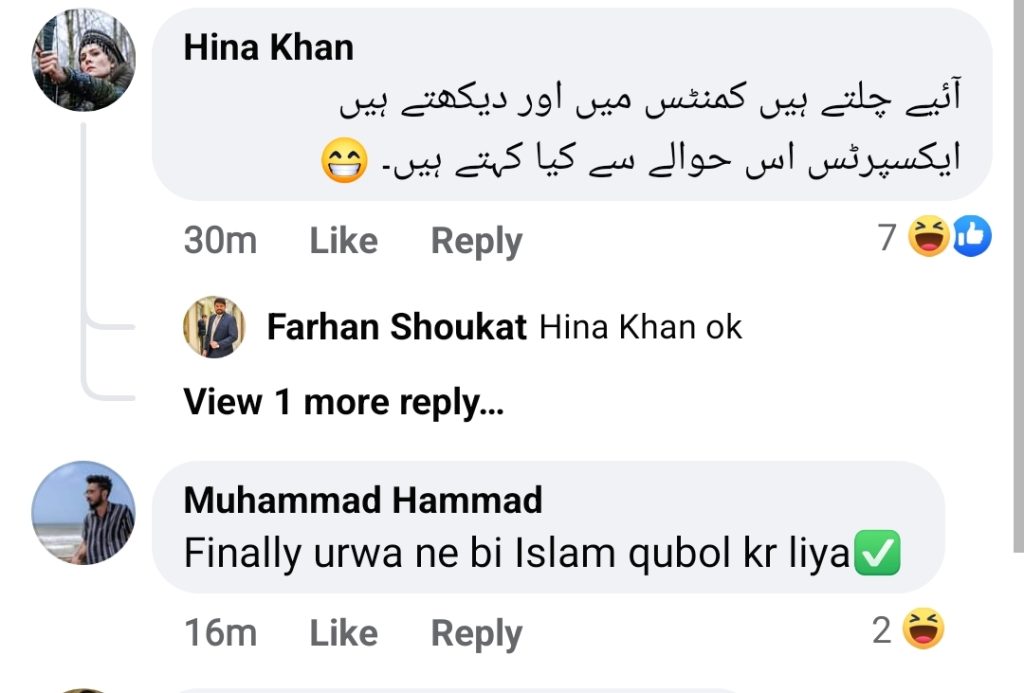 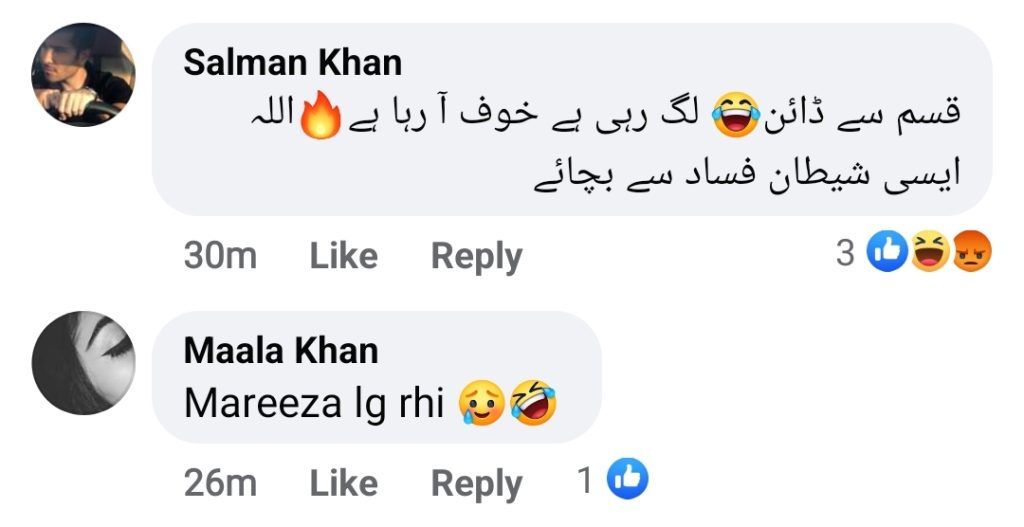 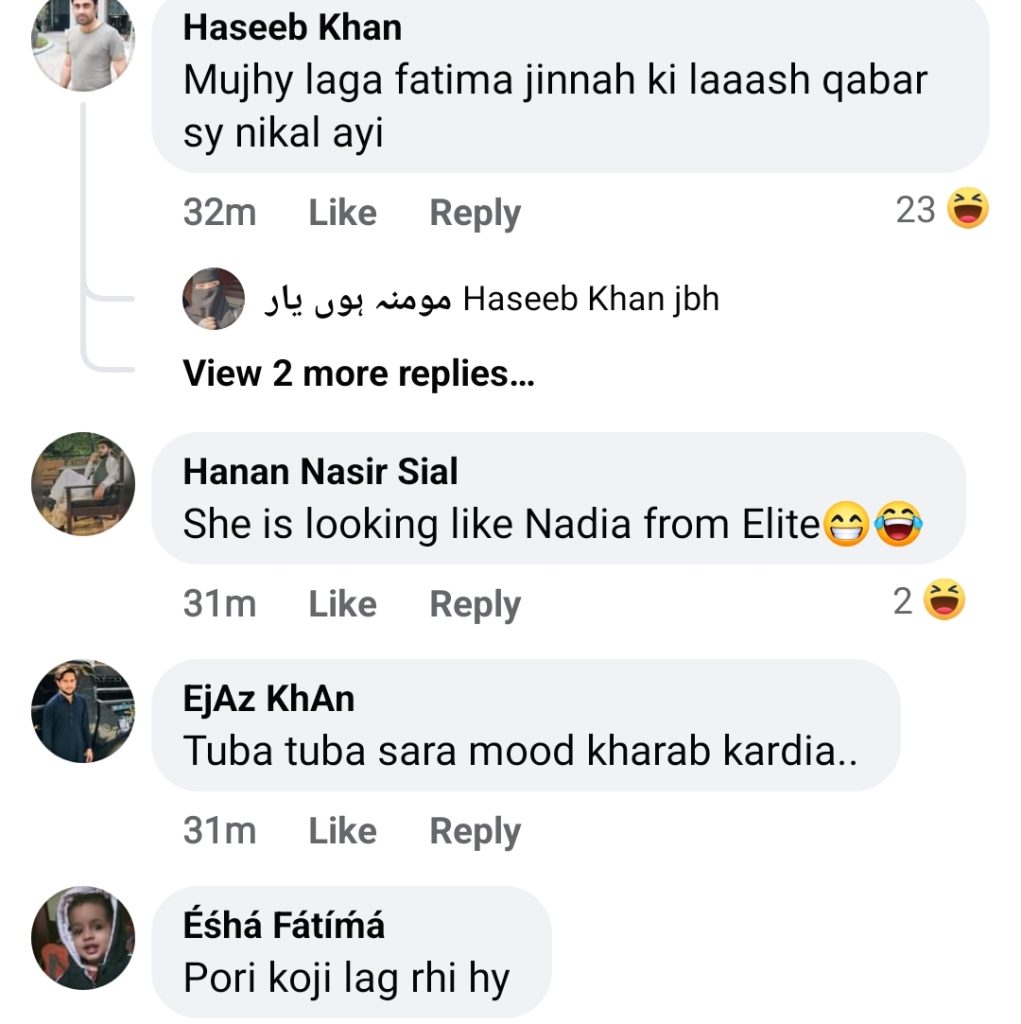 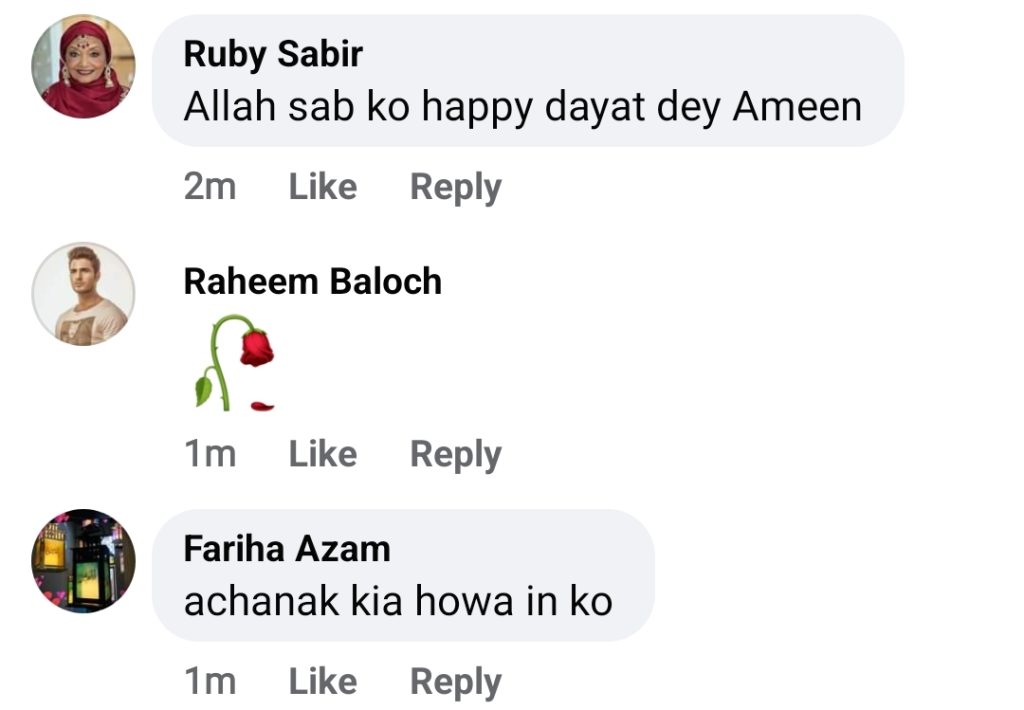