Public Reacts To Resham and Ayeza’s Dance on Bollywood Song

Resham and Ayeza Khan are two gorgeous Pakistani actresses from different eras. Both have created their substantial names through their excellent performances and hit projects. The divas of Pakistan have been united recently for a brand’s campaign. Both were dolled up in beautiful heavily embellished colorful traditional ensembles. 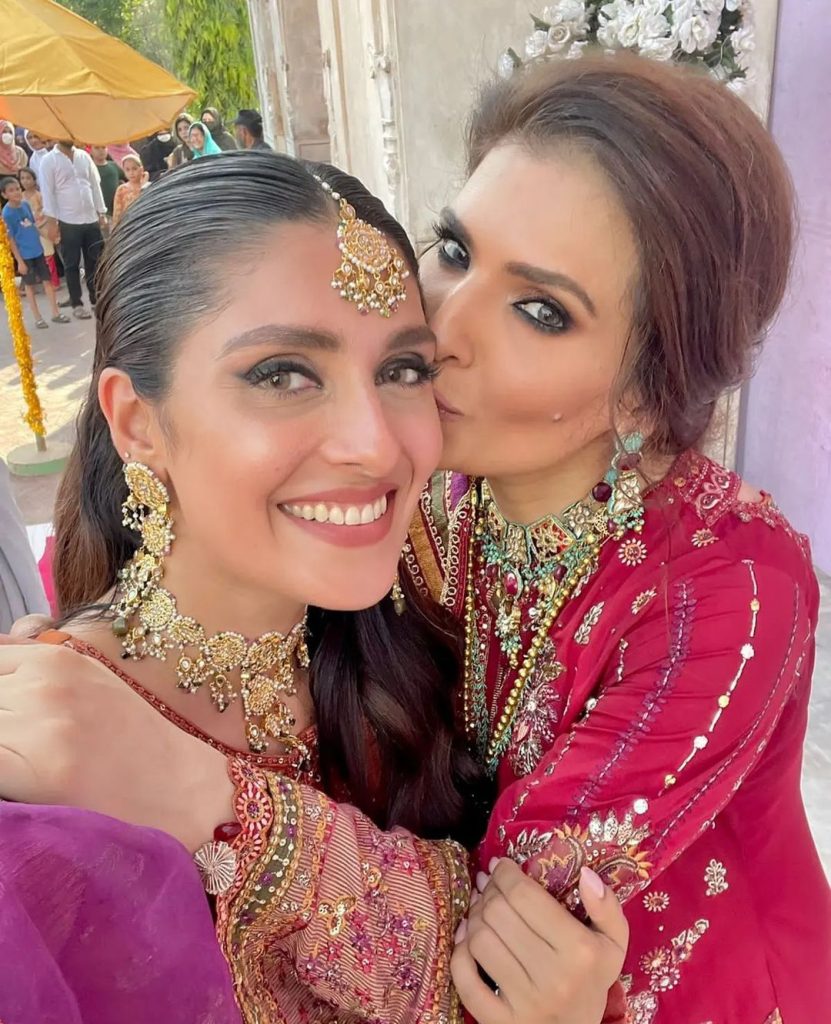 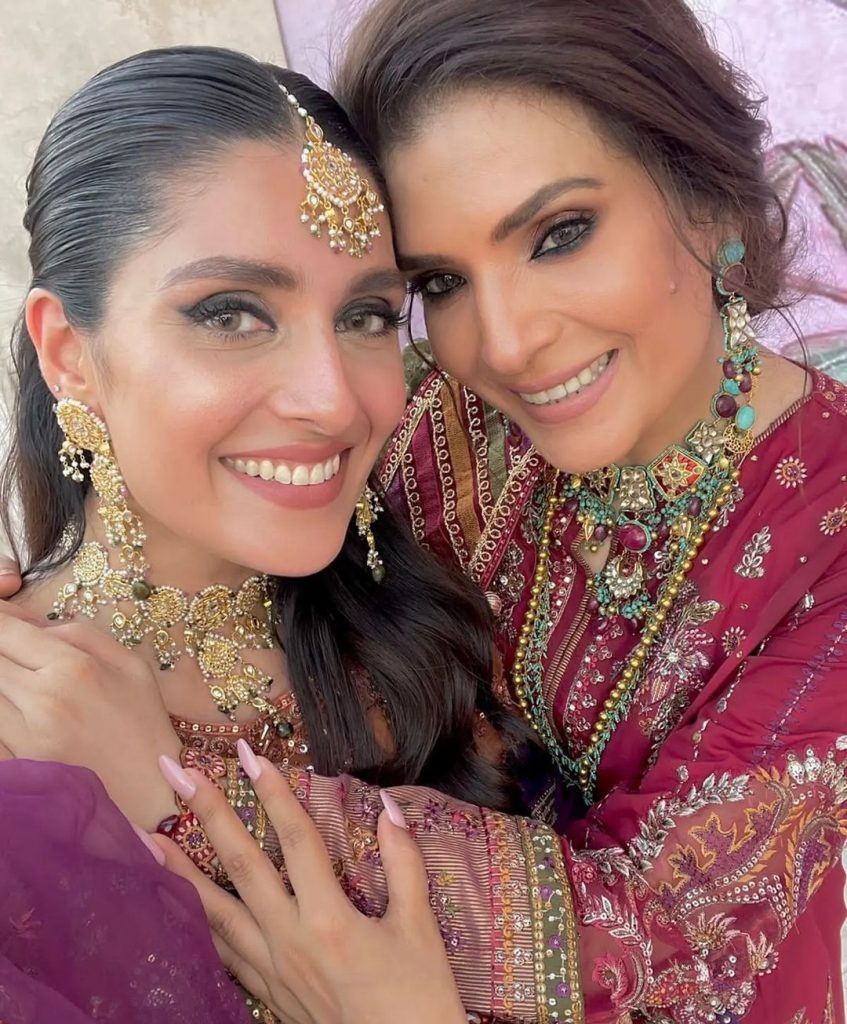 Resham and Ayeza Khan along with gorgeous model Sona Rafiq, were seen dancing on the popular Bollywood song “London Thumakda”. Resham was fearlessly dancing on the beats of song while Ayeza was a little shy but they all were dancing beautifully. Have a look at their dance.

The dance of both the actresses ignited criticism where a few said that they have used a Bollywood song without their permission. One fan said, “couldn’t they find any Pakistani song”. Many others trolled them on age and said that these old ladies have gone mad and they have kept the grace aside. Many others used unexplainably harsh words for the actresses. Have a look at all comments. 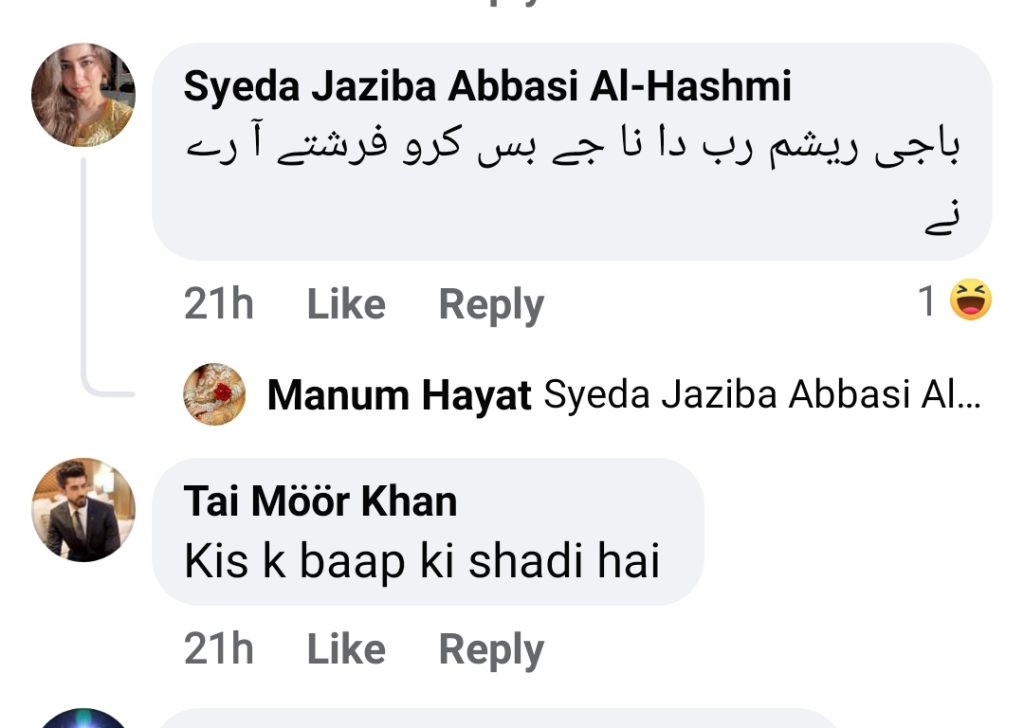 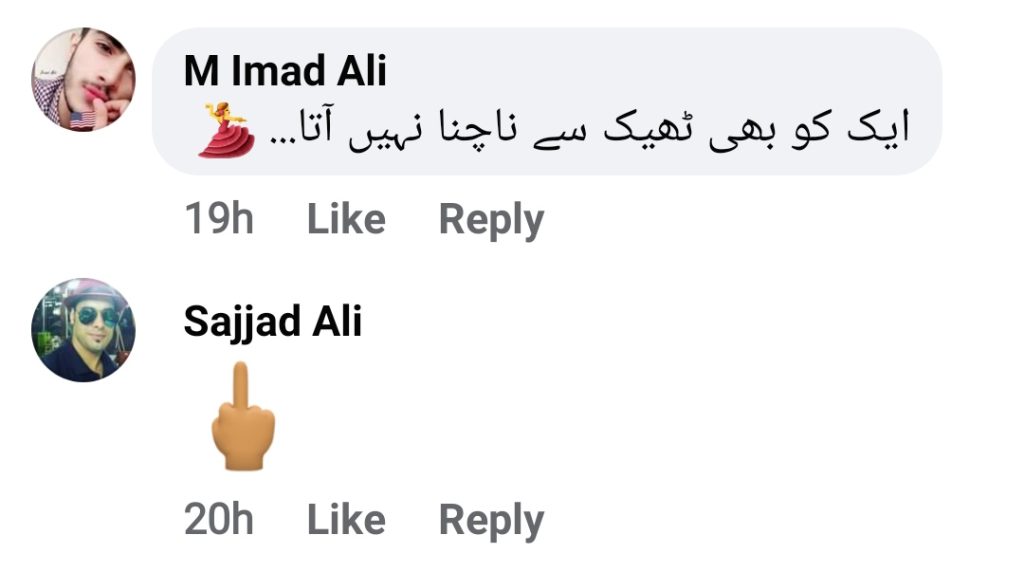 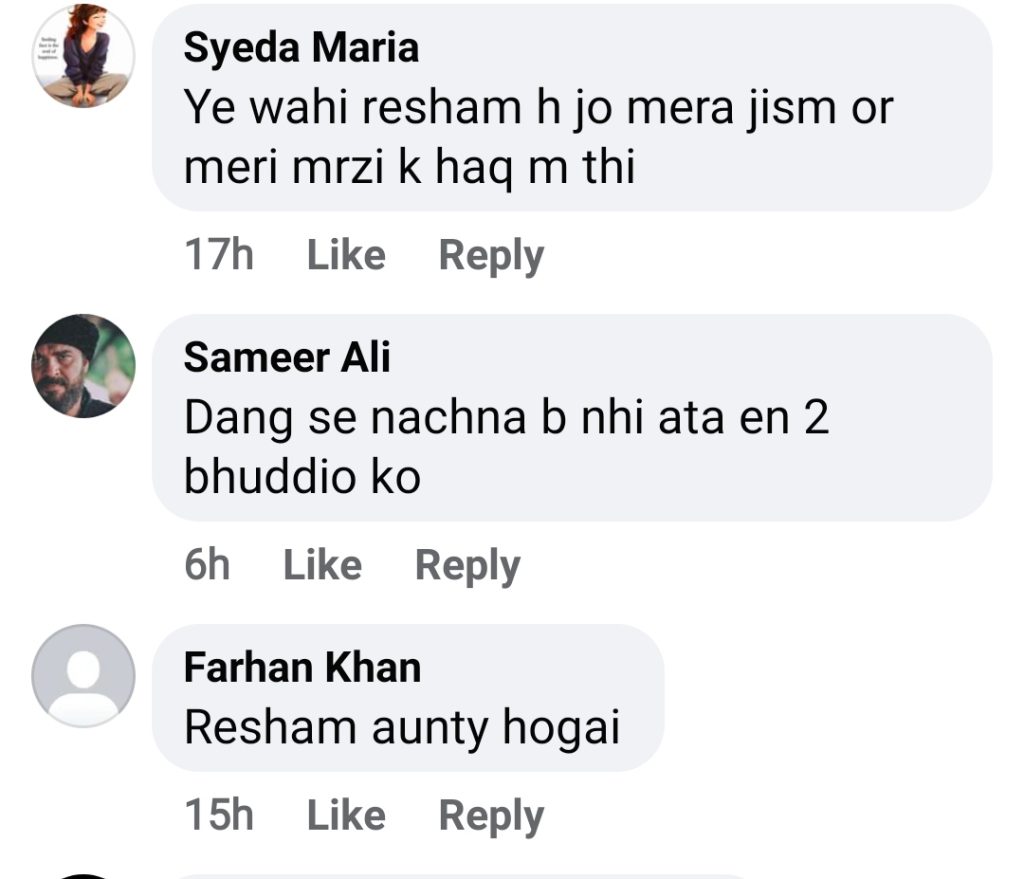 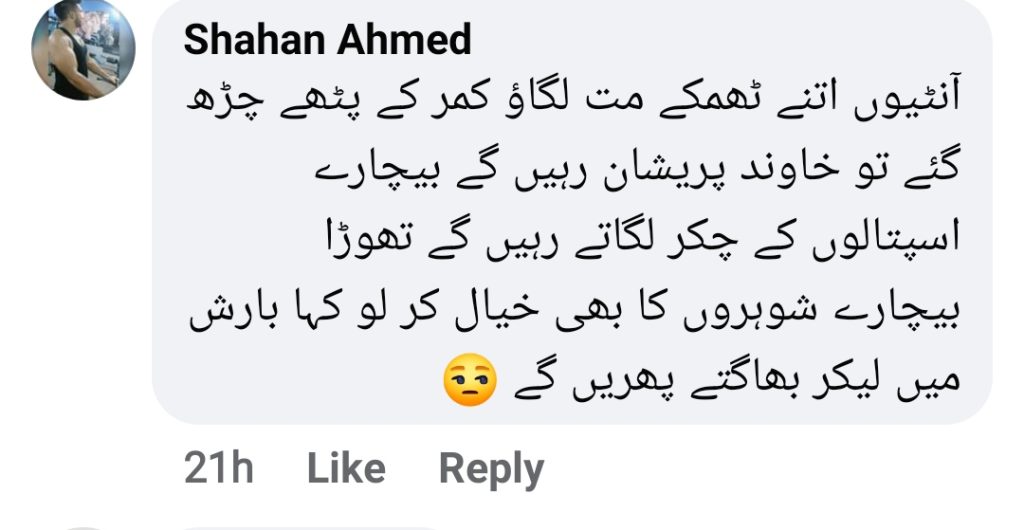 Did you like the dance of the gorgeous Pakistani actresses? Do let us know. 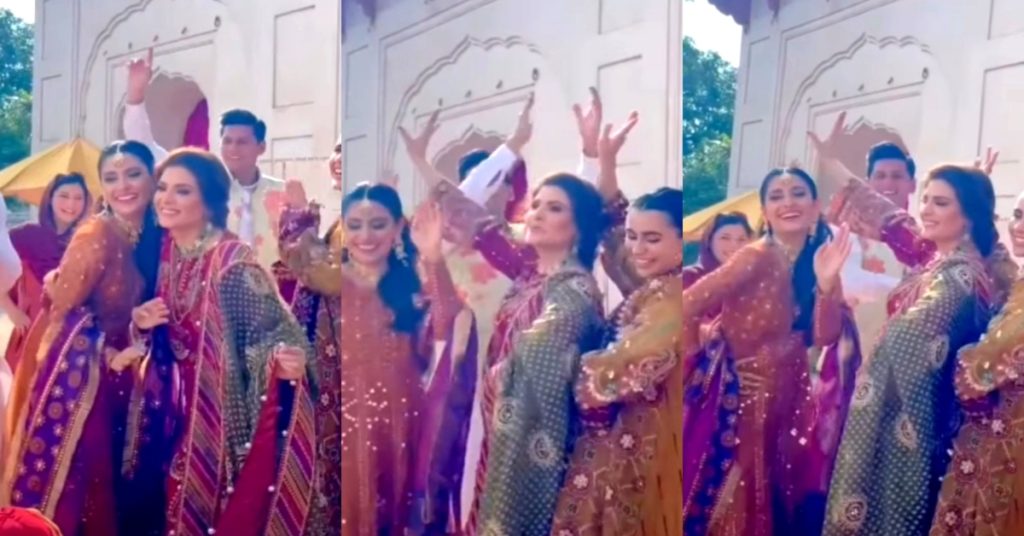