Shahveer Jafry is one of the most famous Youtuber and content creator, who has now stepped into acting field with his debut web-series “Barwaan Khiladi” opposite Danyal Zafar and Kinza Hashmi. He has ascended to a specific dimension of vogue because of his unique contents. Shahveer Jafry tied the knot with Ayesha Baig, earlier this year in a star studded and dreamy wedding event. 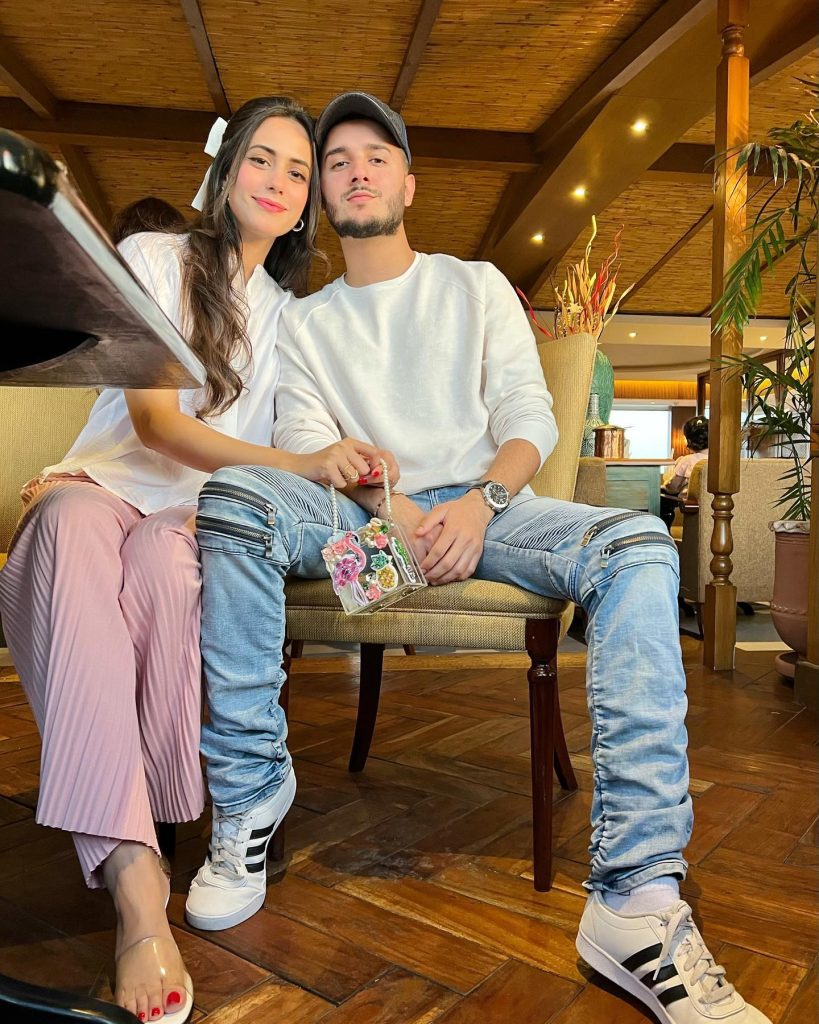 Shahveer Jafry and Ayesha Baig have been exuding couple goals to the world ever since their wedding took place. Recently, Shahveer Jafry’s wife Ayesha turned to her official Instagram handle to share a romantic video with her husband. Ayesha captioned the video as “The secret behind my hair”, have a look!

Right after the video started circulating on social media, the netizens were quick enough to respond. Some of the netizens expressed their love on Shahveer and Ayesha’s video, while many of the netizens bashed the couple for posting private stuff publicly. Here’s what audience had to say! 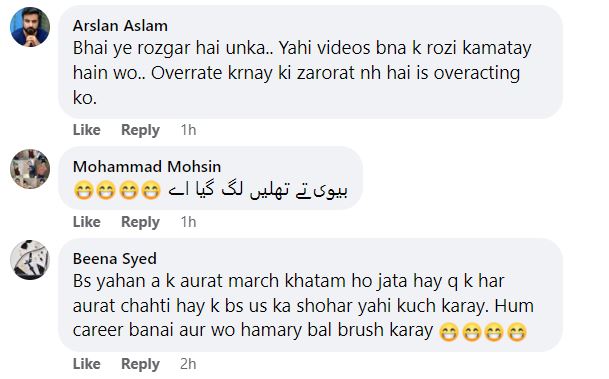 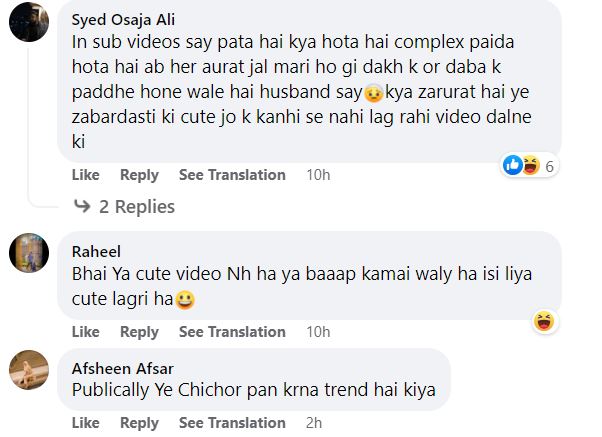 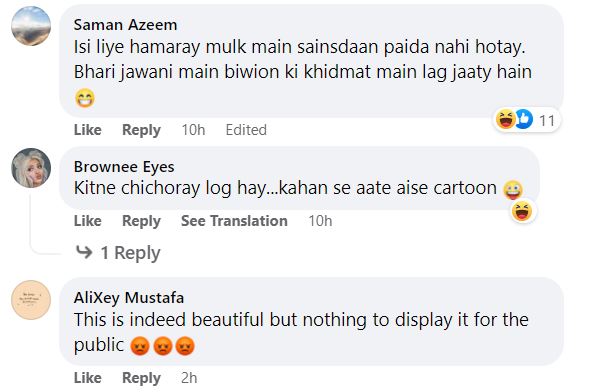 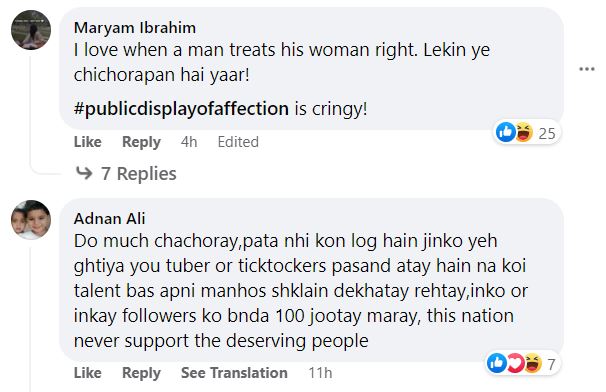