A BTS video of Kinza Hashmi and Zaviar Nauman is going viral on internet in which Kinza Hashmi is sitting on the bonnet of a heavy 4×4 car for a shot and when the shot was completed, she was having trouble in jumping because of height, she said that it’s way too heighted and she would fall after which Zaviar Nauman helped her. Here is the video;

Well, the public had its own take on the whole scenario, many of the YouTube users said that the car’s bonnet is not that much heighted but she’s just pretending to be cute and she’s trying to seek Zaviar Nauman’s attention and want him to hold her. Public said that in a sarcastic way that she’s already fallen , they said she’s become bold after getting closer to Saboor. Here are comments! 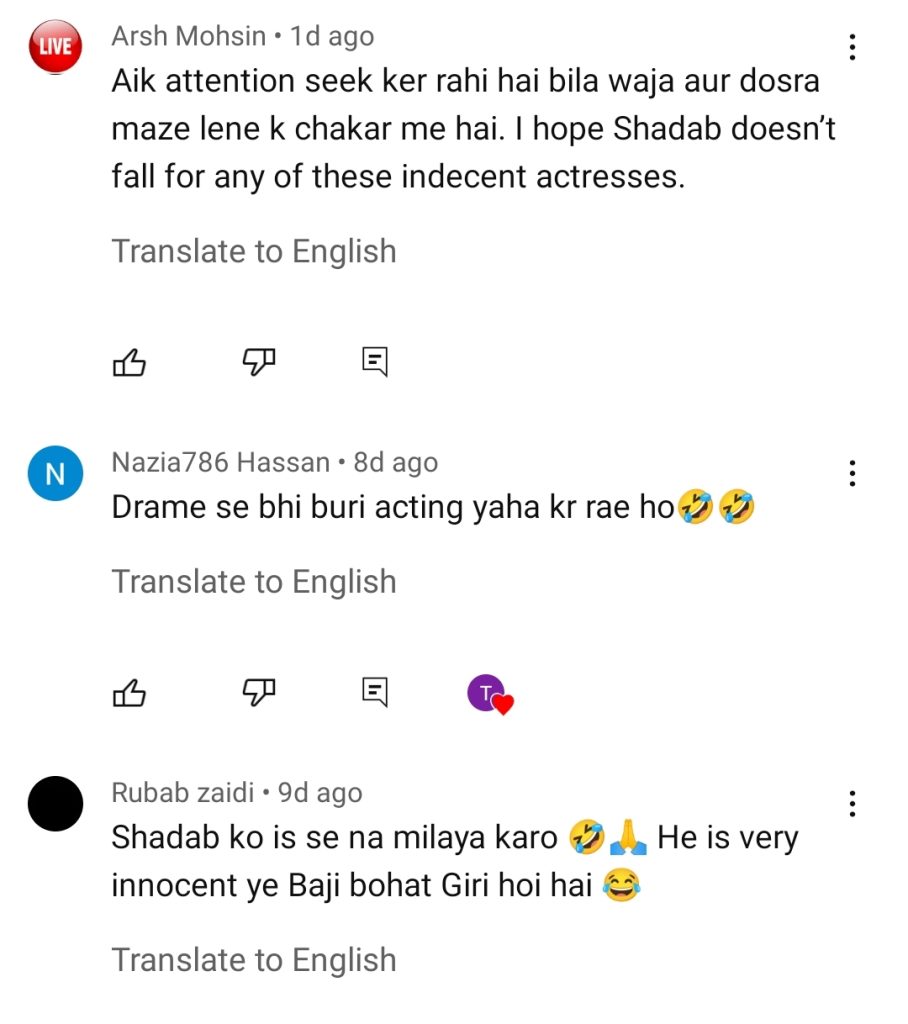 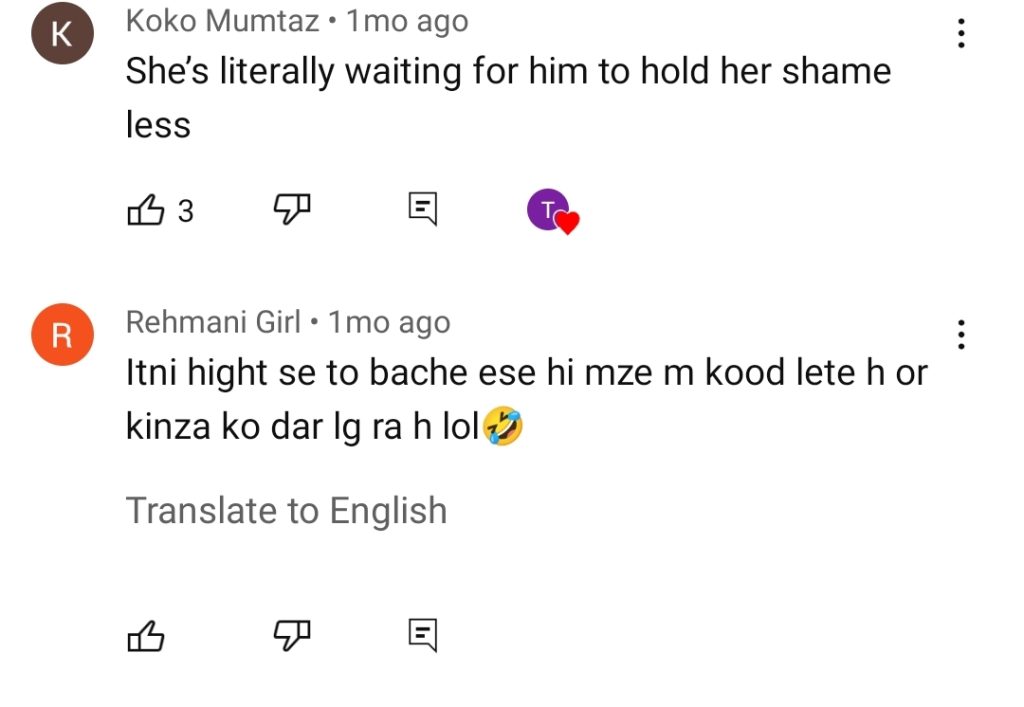 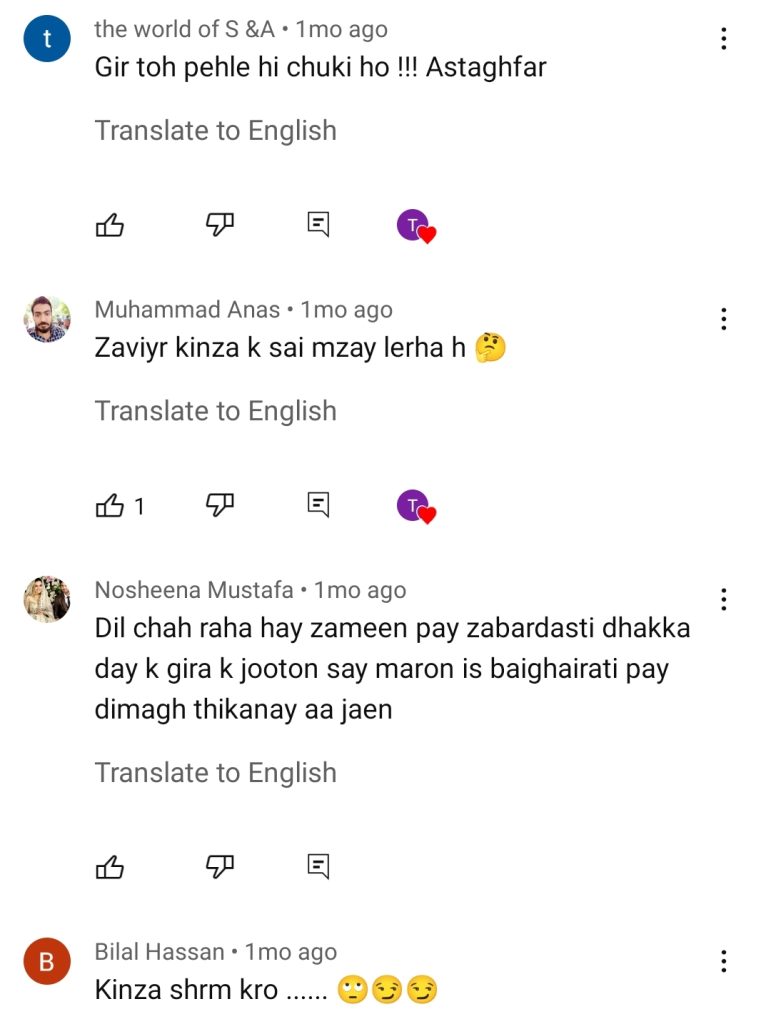 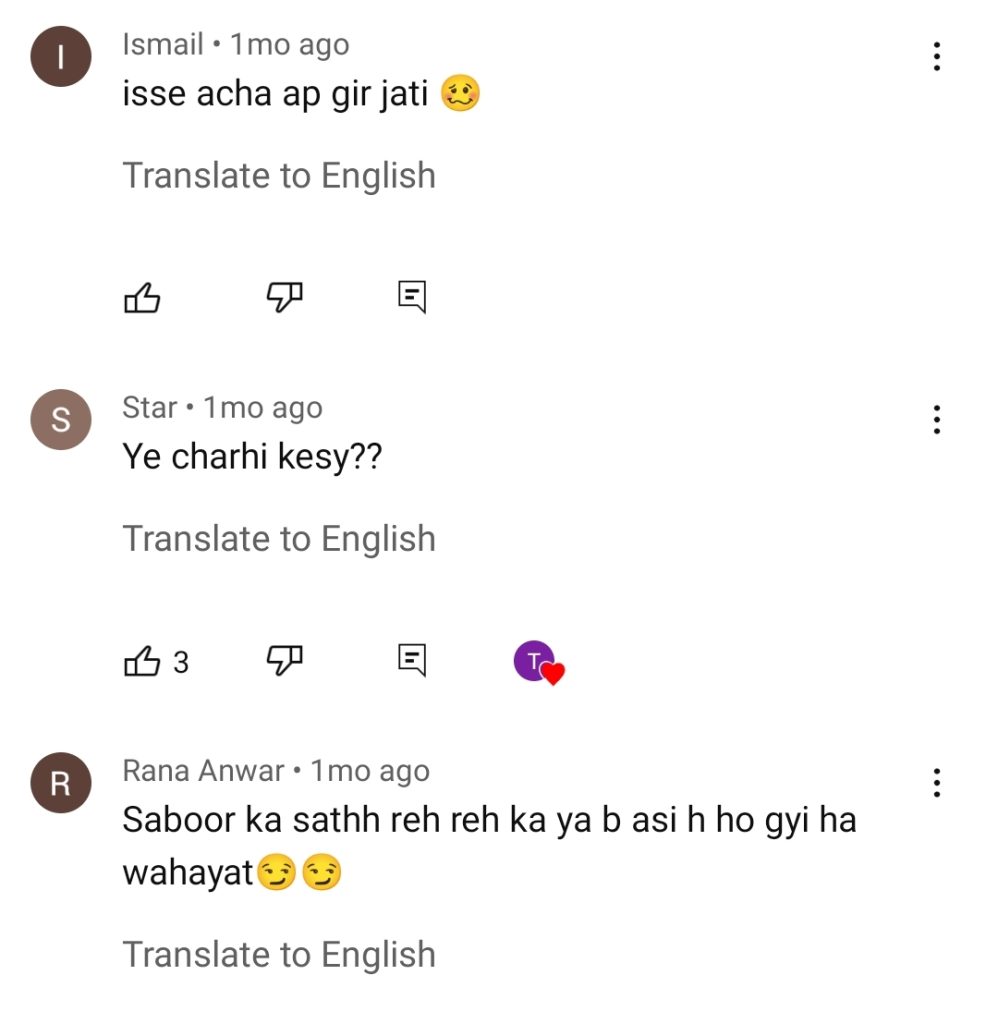 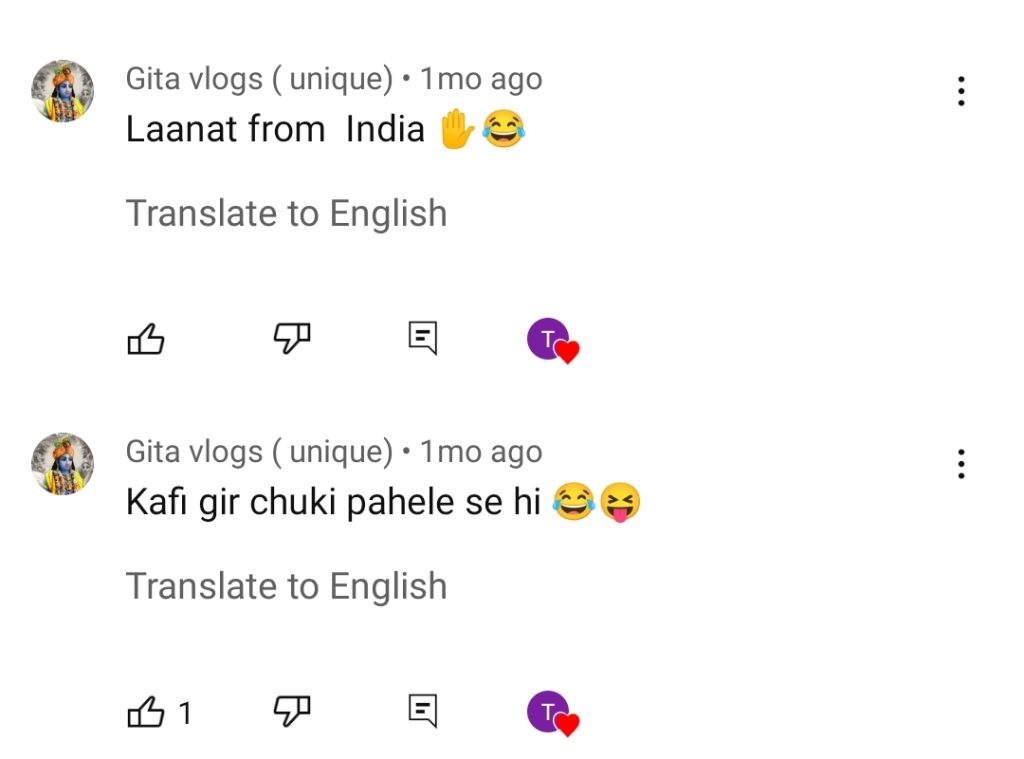 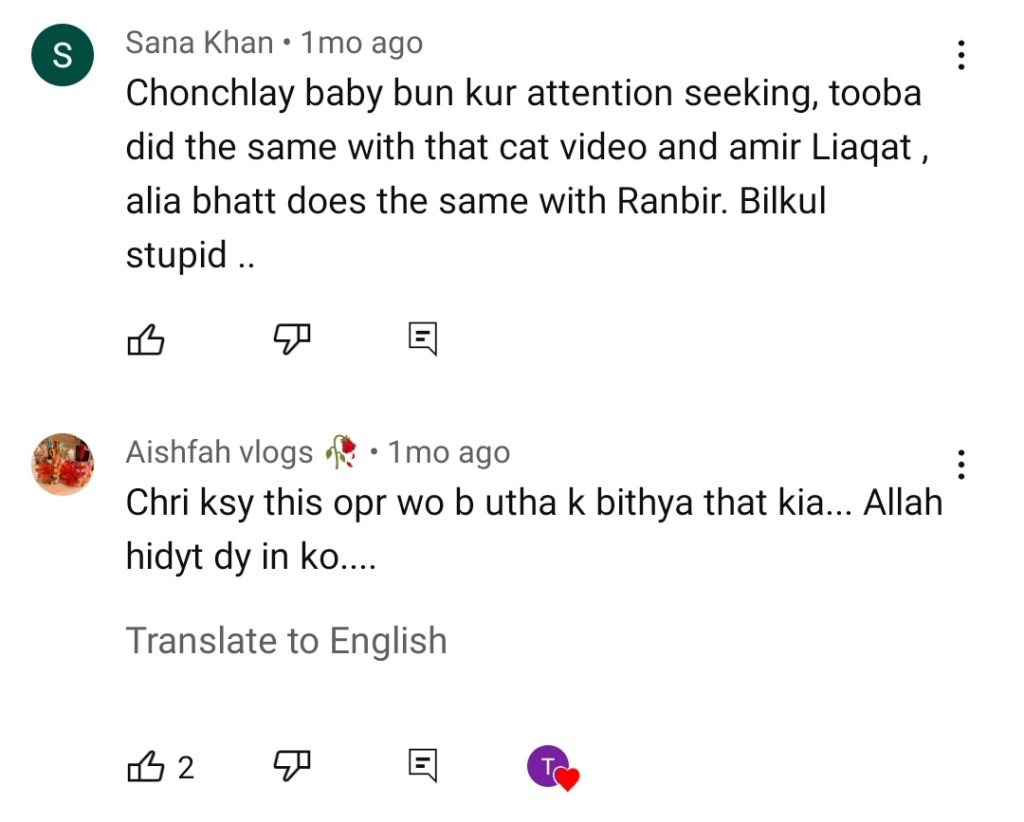 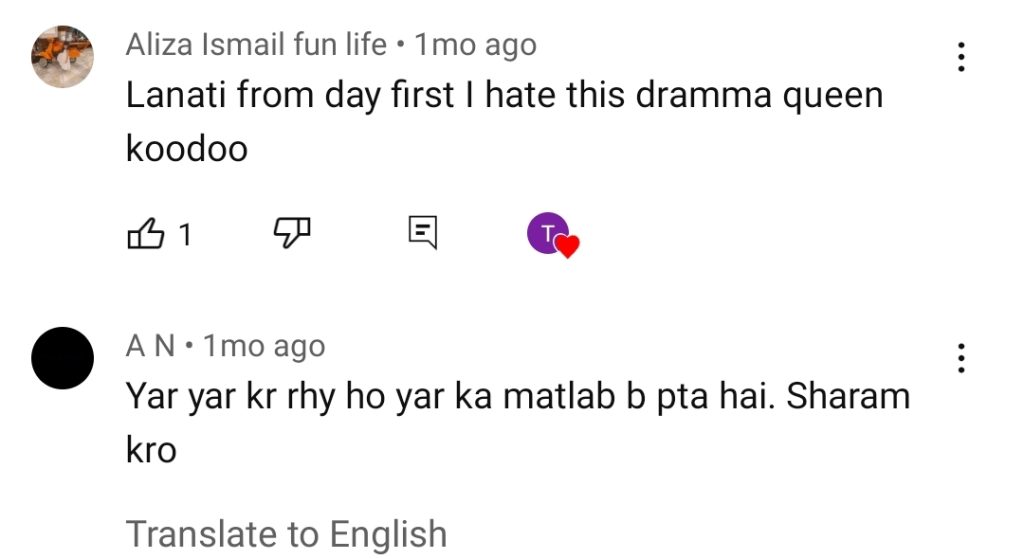 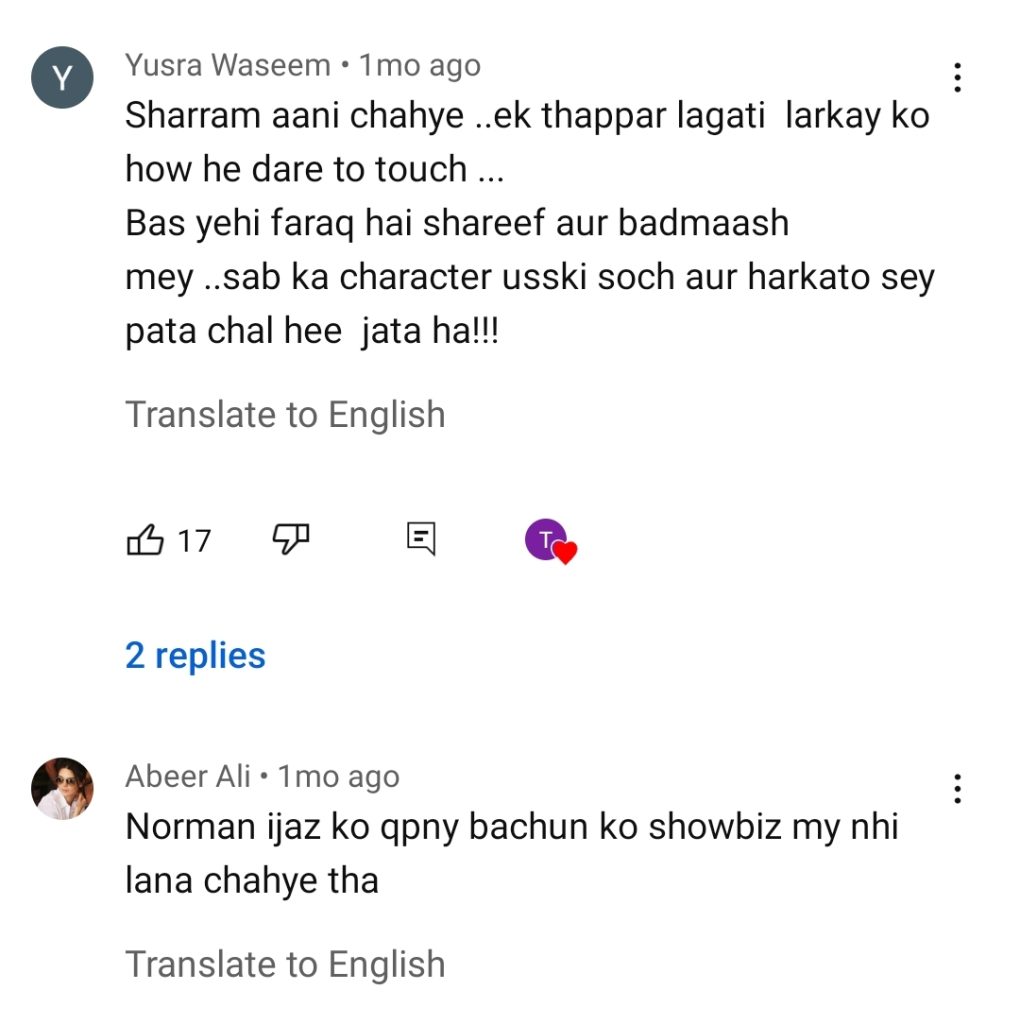 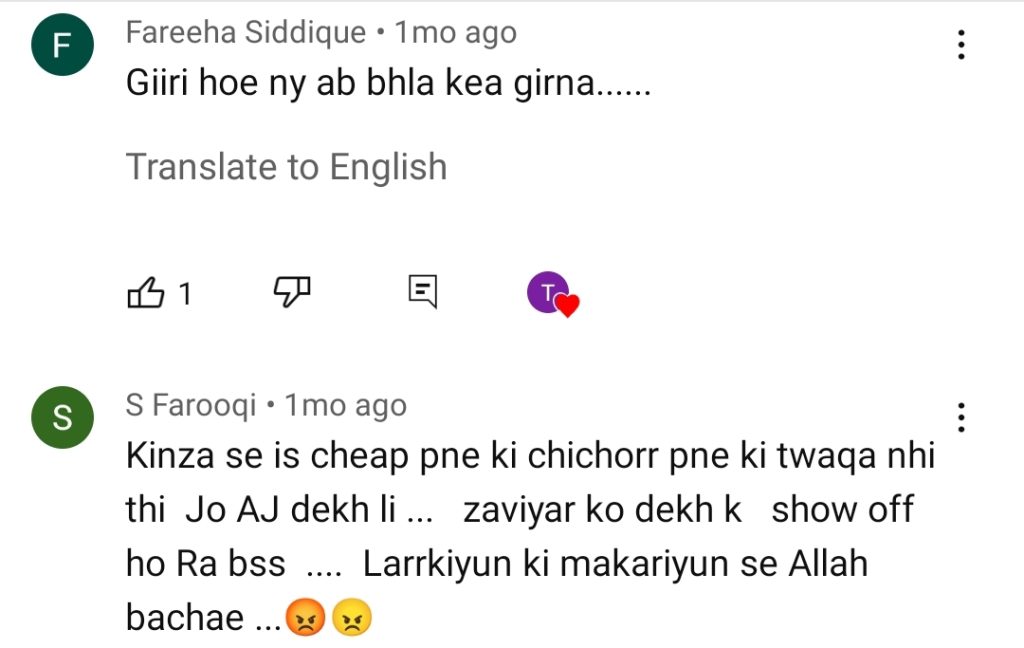 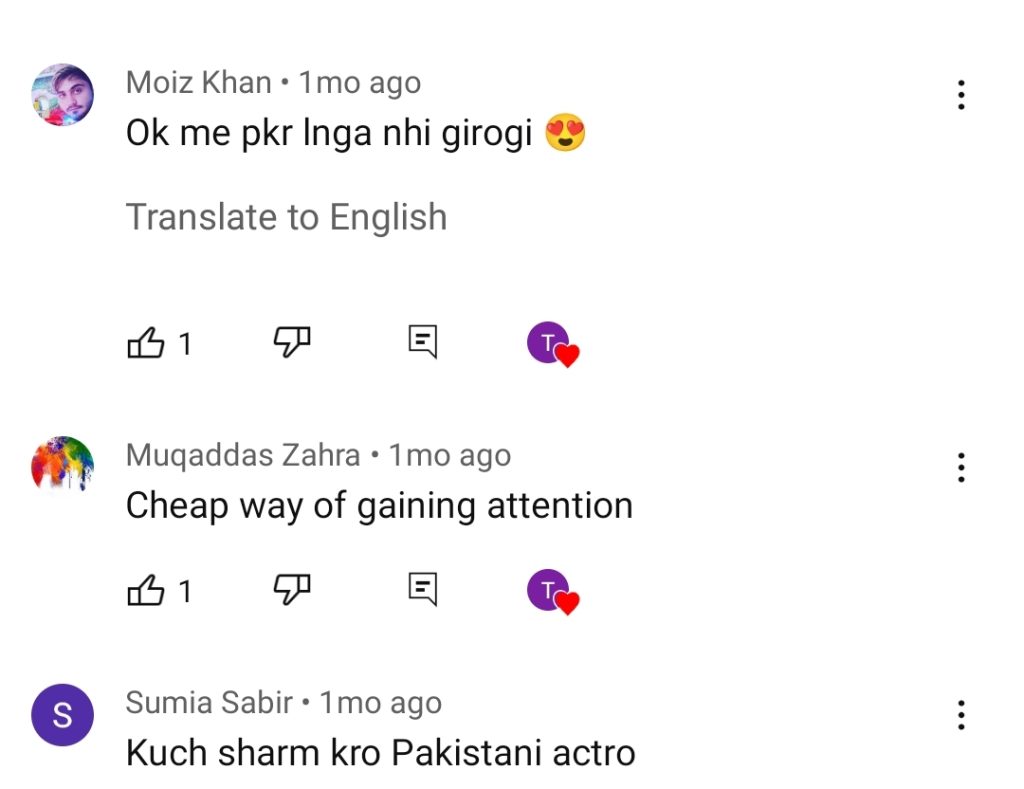 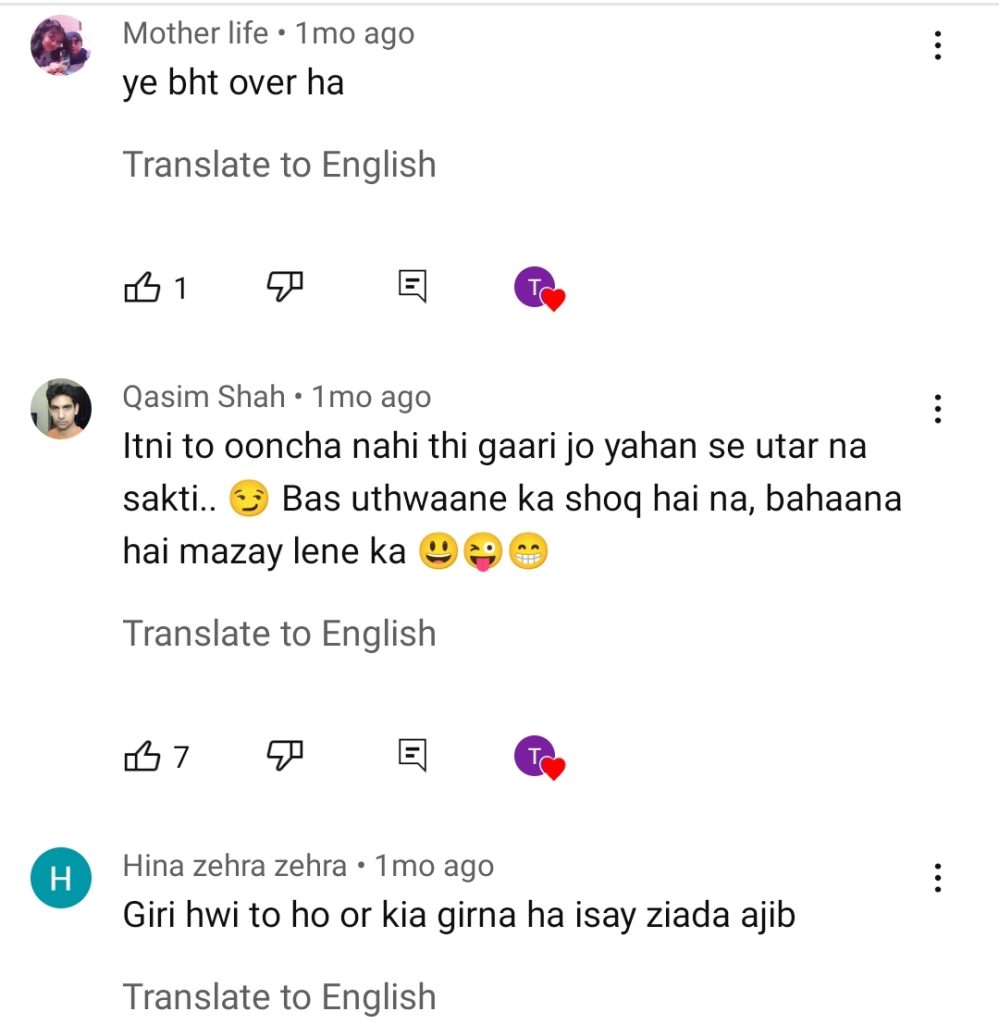 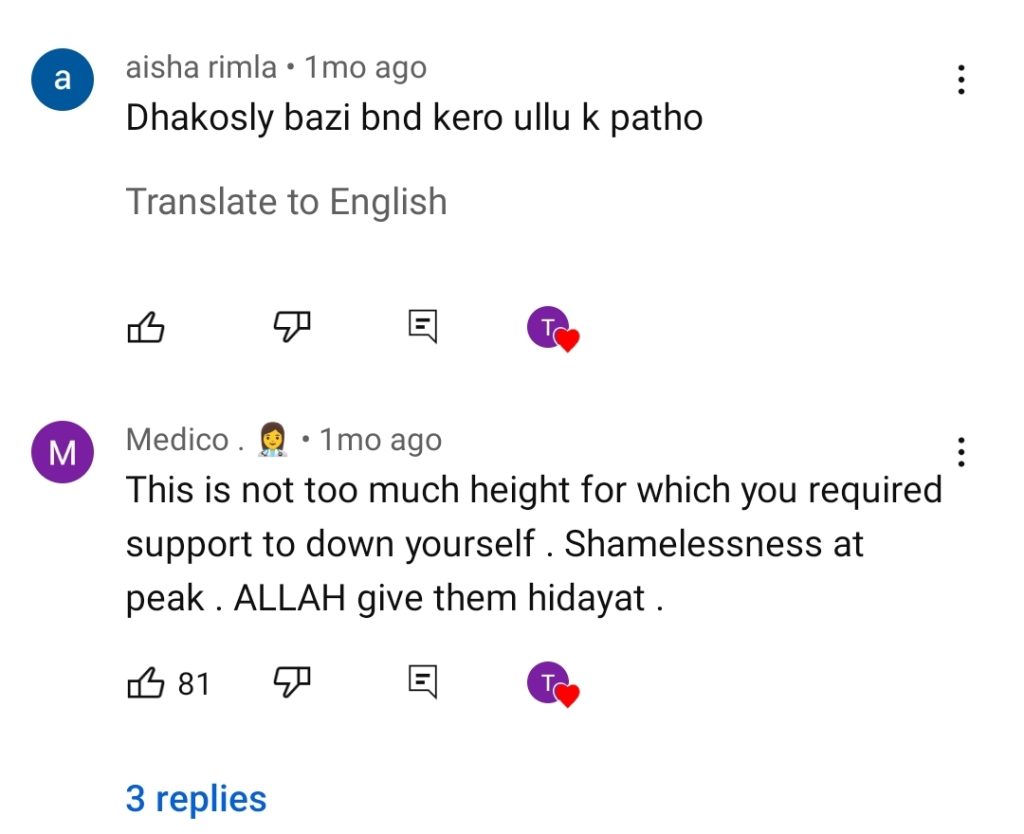 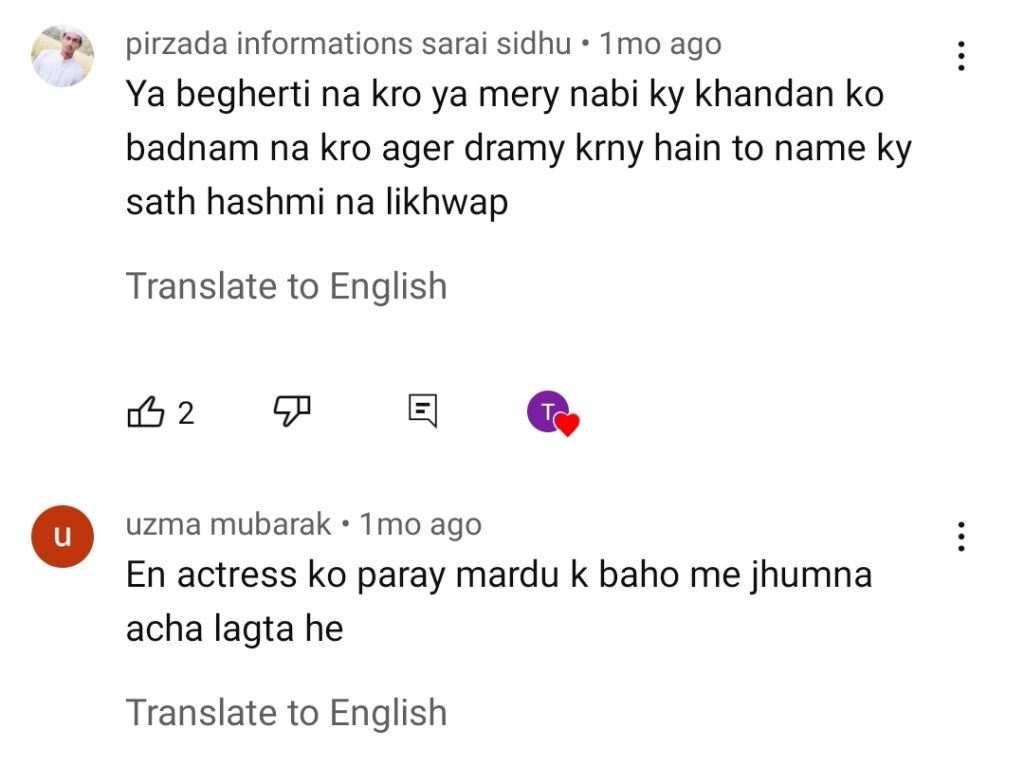 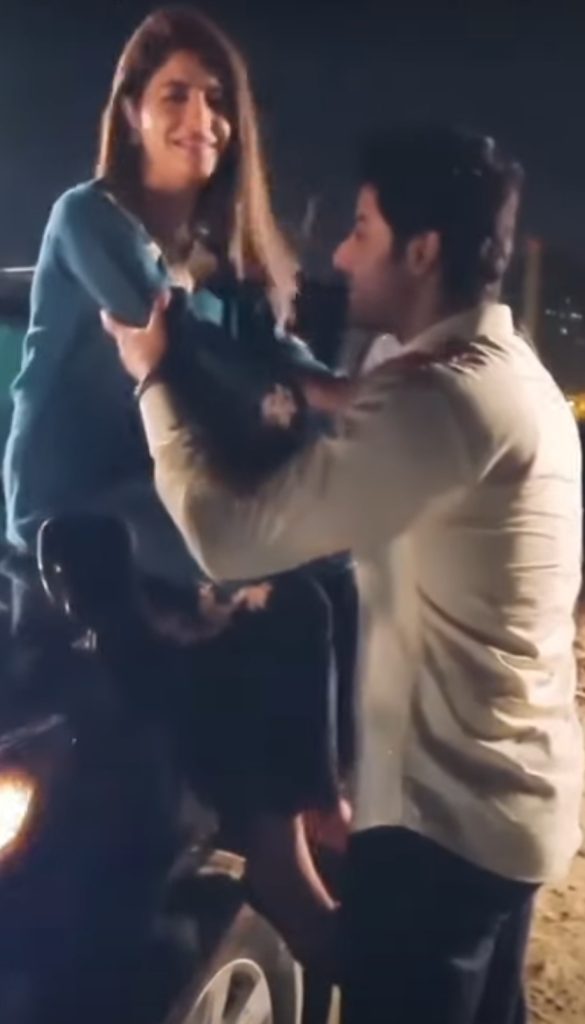 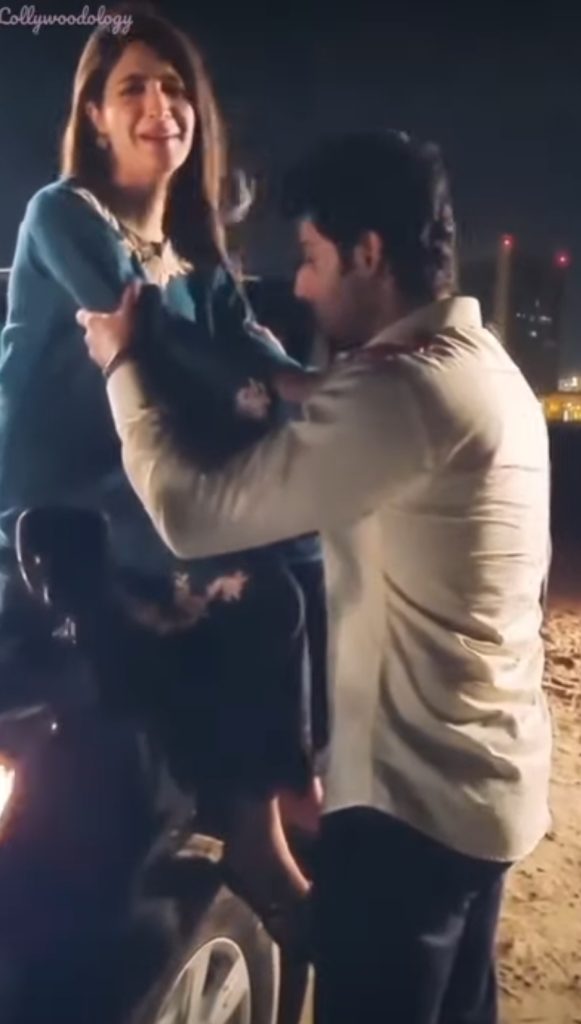