Feroze Khan and Aliza Sultan are the latest talk of the town. Well, they made headlines last month when Syeda Aliza Sultan announced her divorce with Feroze Khan along with the long charge sheet in which she accused him of domestic violence. After the divorce, Feroze Khan filed case in court to get custody of his kids Sultan and Fatima. The case is also unfolding the new stories. Well, according to the latest proceedings, Syeda Aliza Sultan provided the proofs in the court to validate her accusation that her husband used to beat her. 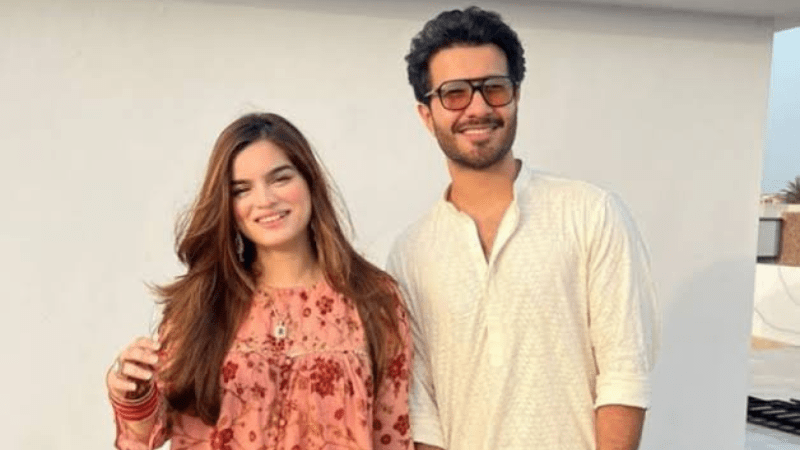 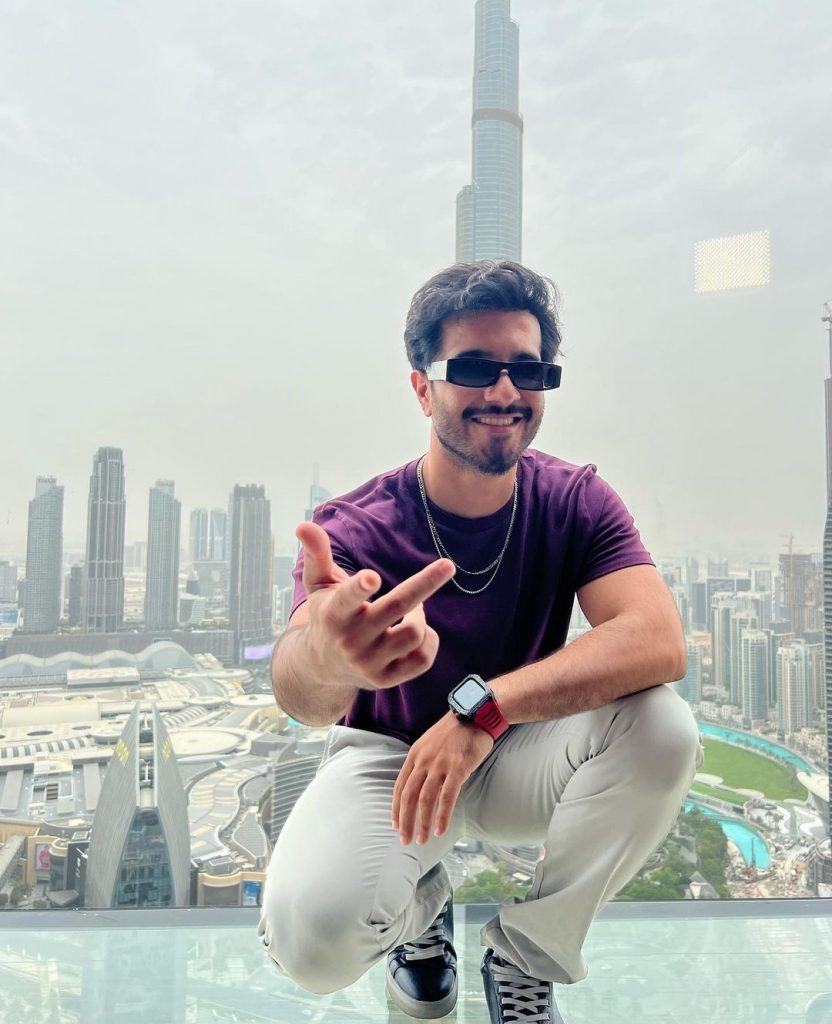 In recent developments, public has demanded to ban the actor. Public actually wants the production houses to ban Feroze Khan for life time. A lot of people demanded appropriate punishment for the actor. Many said that he should be jailed. A lot of people called her sisters out to speak up against their brother as they spoke against Mohsin Abbas Haider. Fans called out Dua Malik for not helping and becoming voice of Aliza. Fans tagged Dua Malik and Humaima Malick to speak up on the matter because of them being vocal in the other story. Many fans uses hashtags which demanded banning and boycotting of actor. 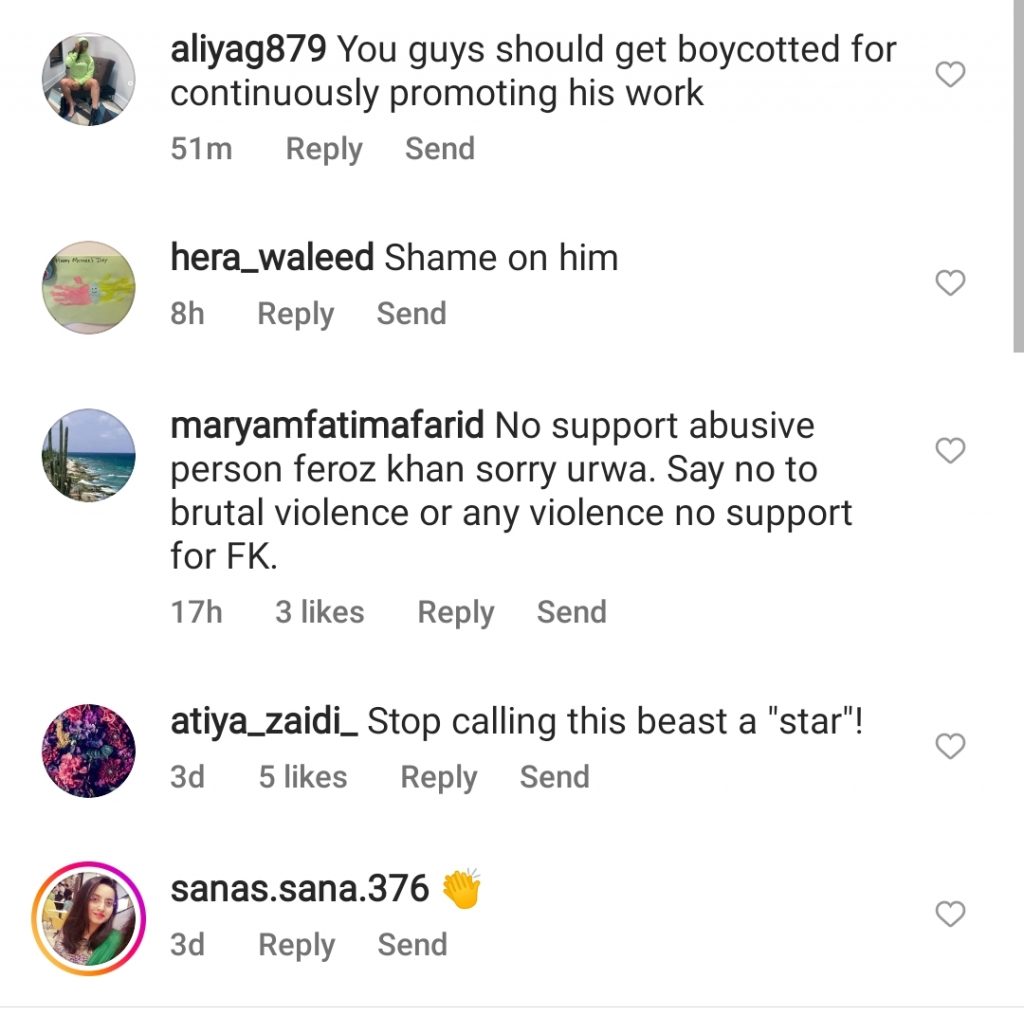 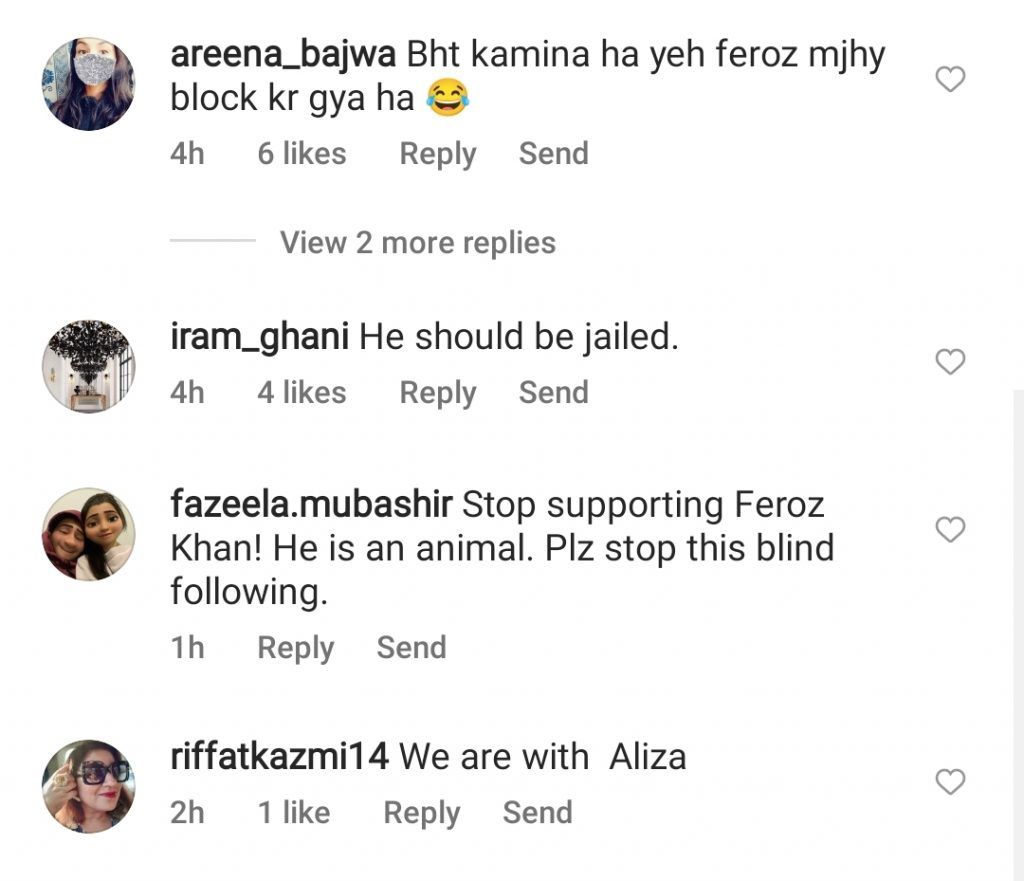 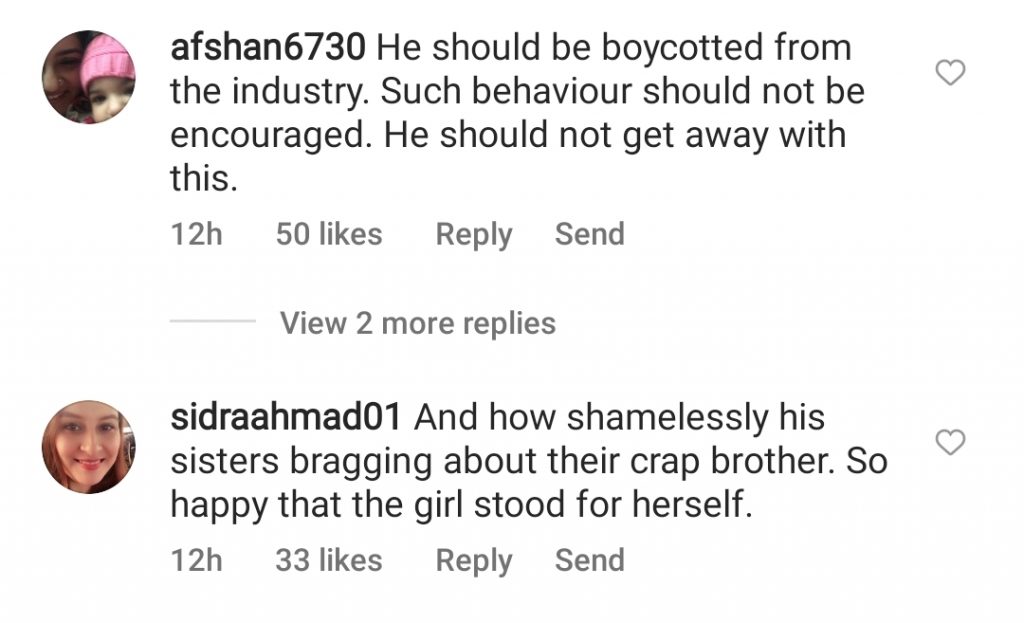 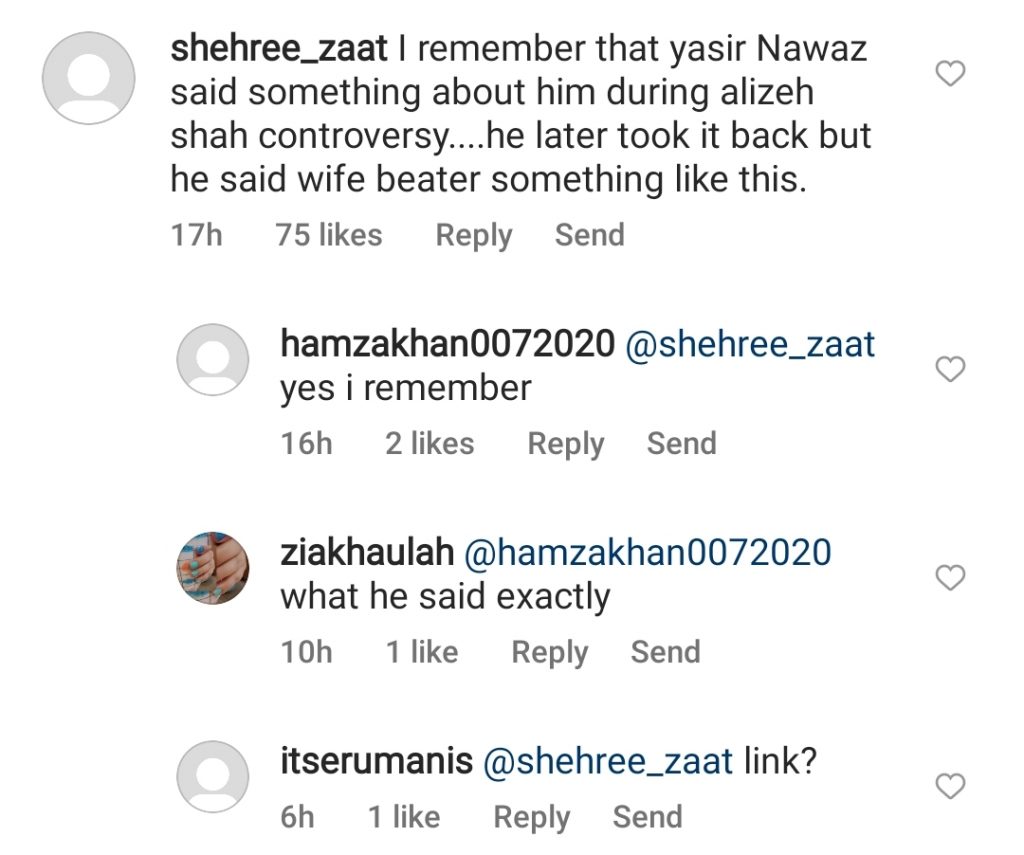 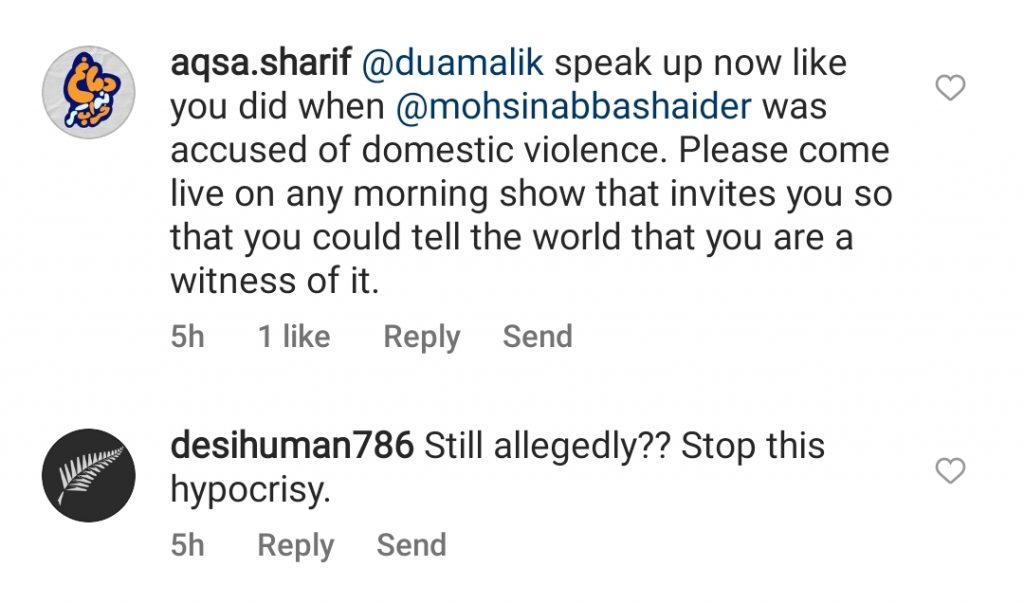 Do you think the demand of ban is fair or Feroze should be given chance? Do let us know ! 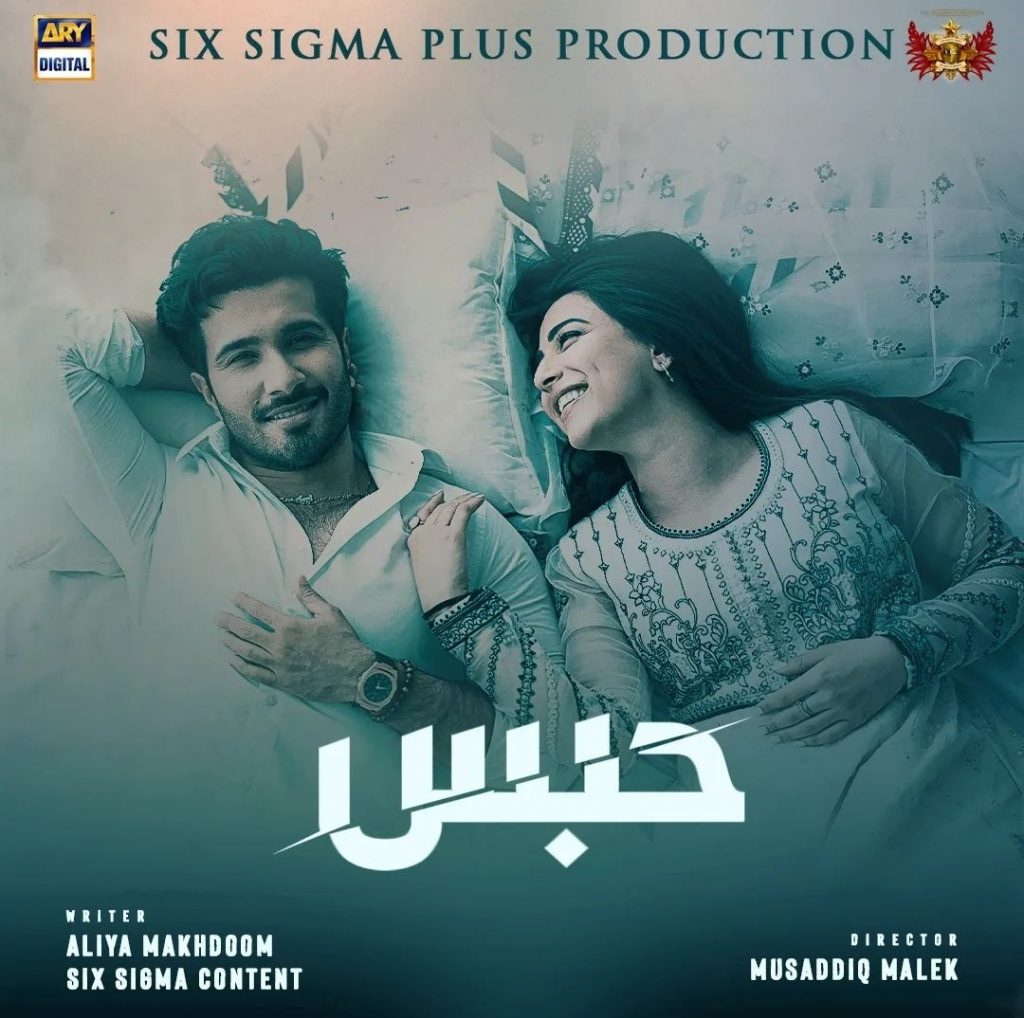