Punjab Nahin Jaongi is soon to be released on Eid ul Adha. The film has already created a lot of hype with its trailer getting millions of views. The film stars Humayun Saeed, Mehwish Hayat, Urwa Hocane, Azfar Rehman, Ahnmed Ali Butt and Sohail Ahmed. The cast is promoting their film now left and right and recently they shot for GT Magazine. Though most of them looked really desi in the trailer the shoot is a total villayiti scene. Take a look at the pictures: 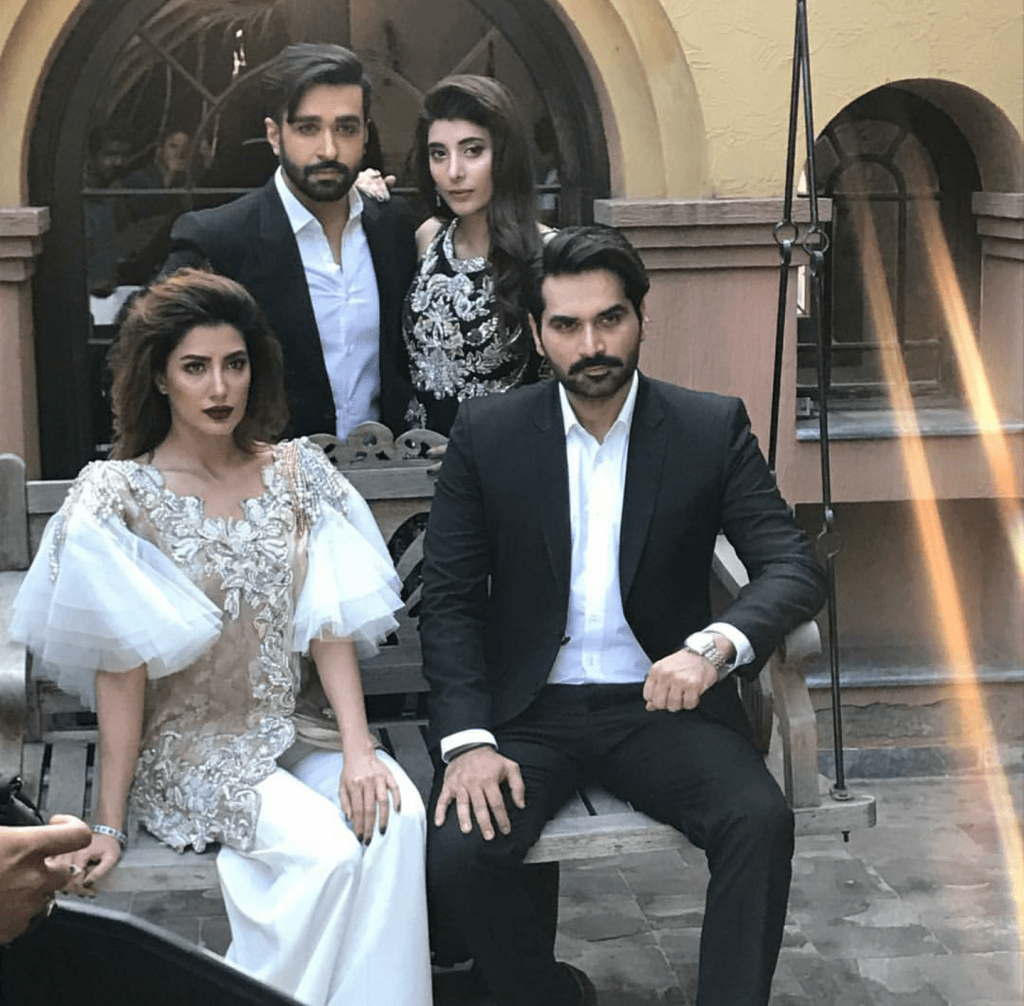 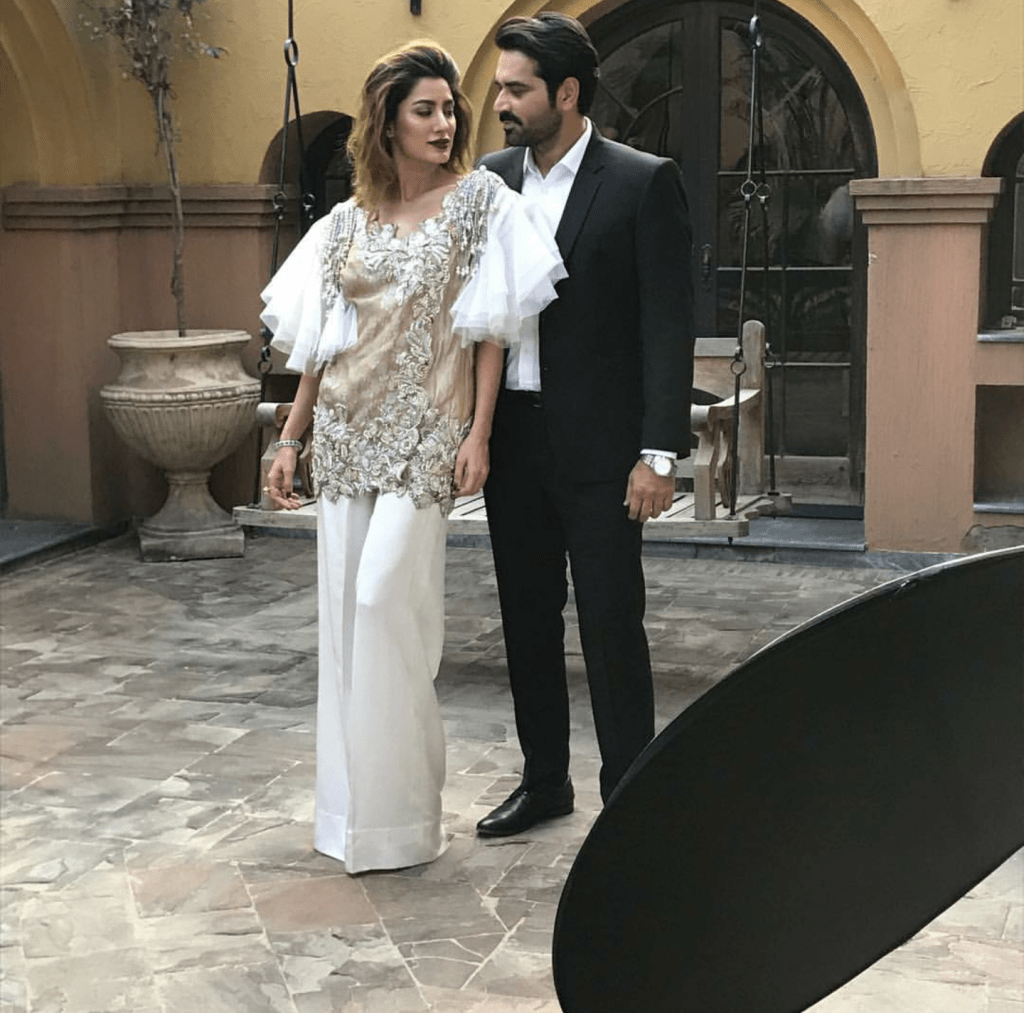 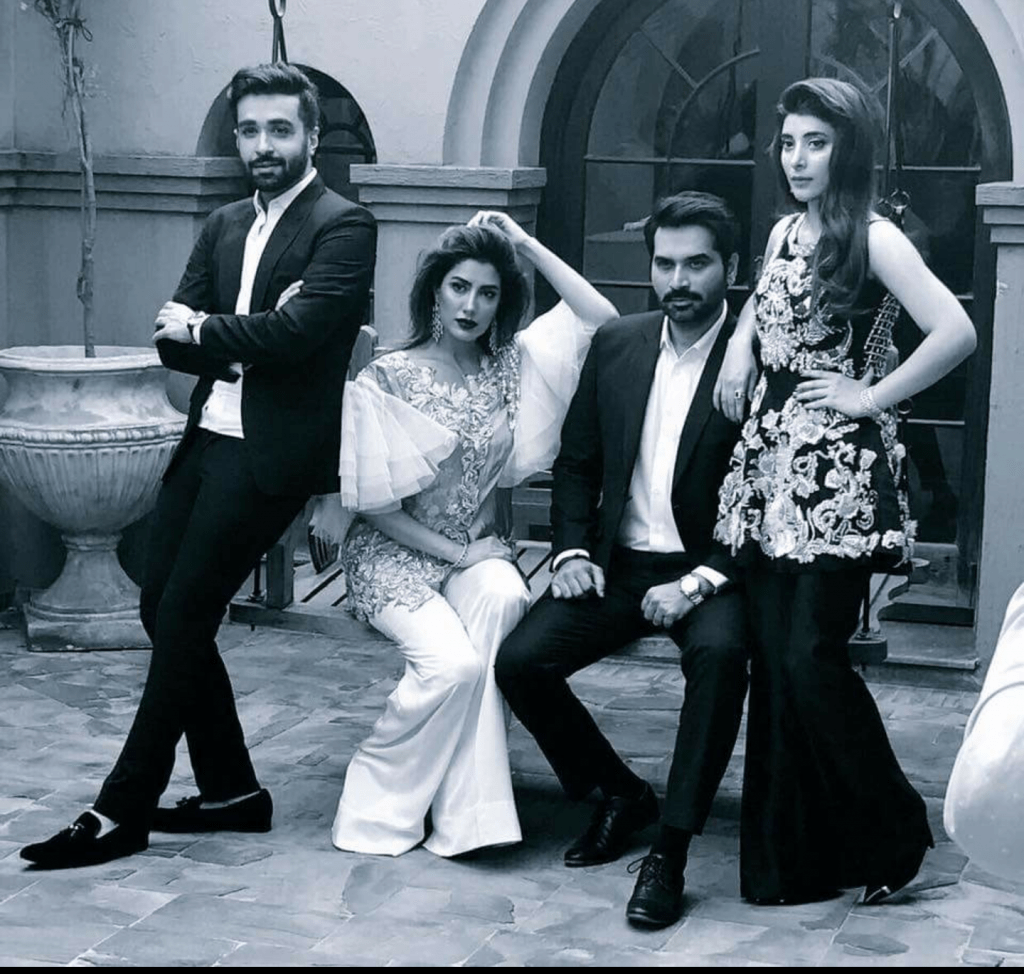 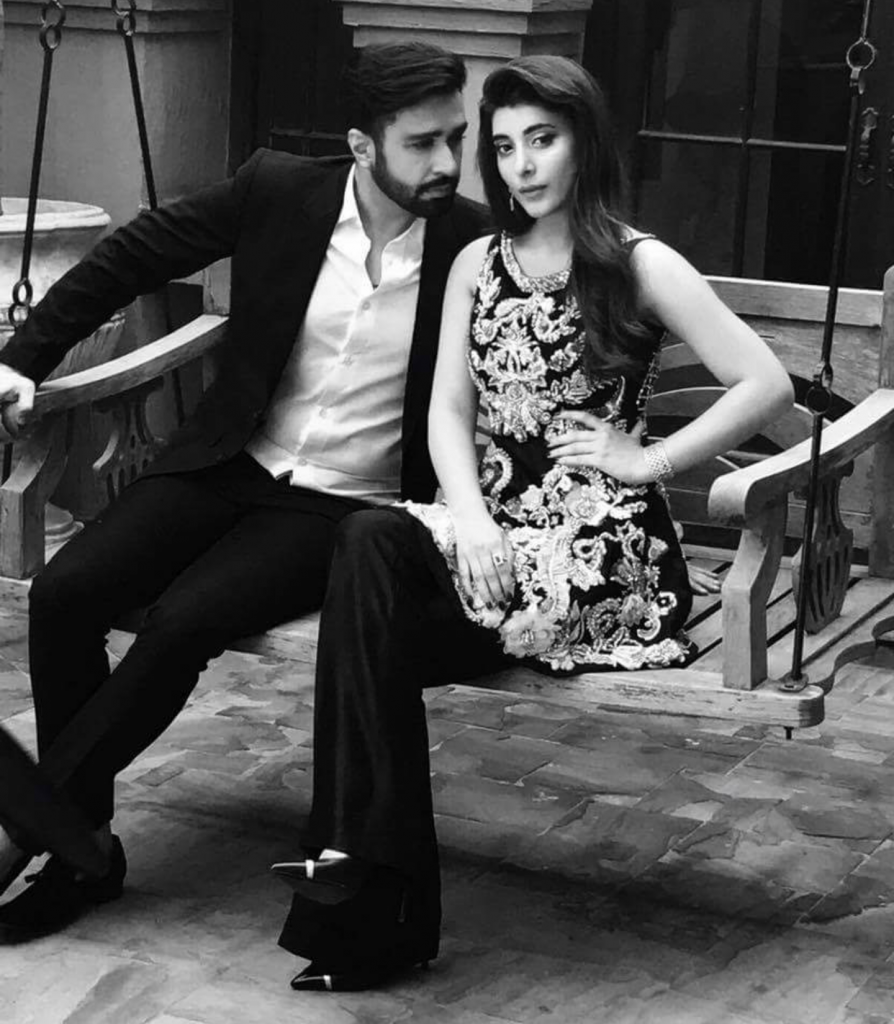 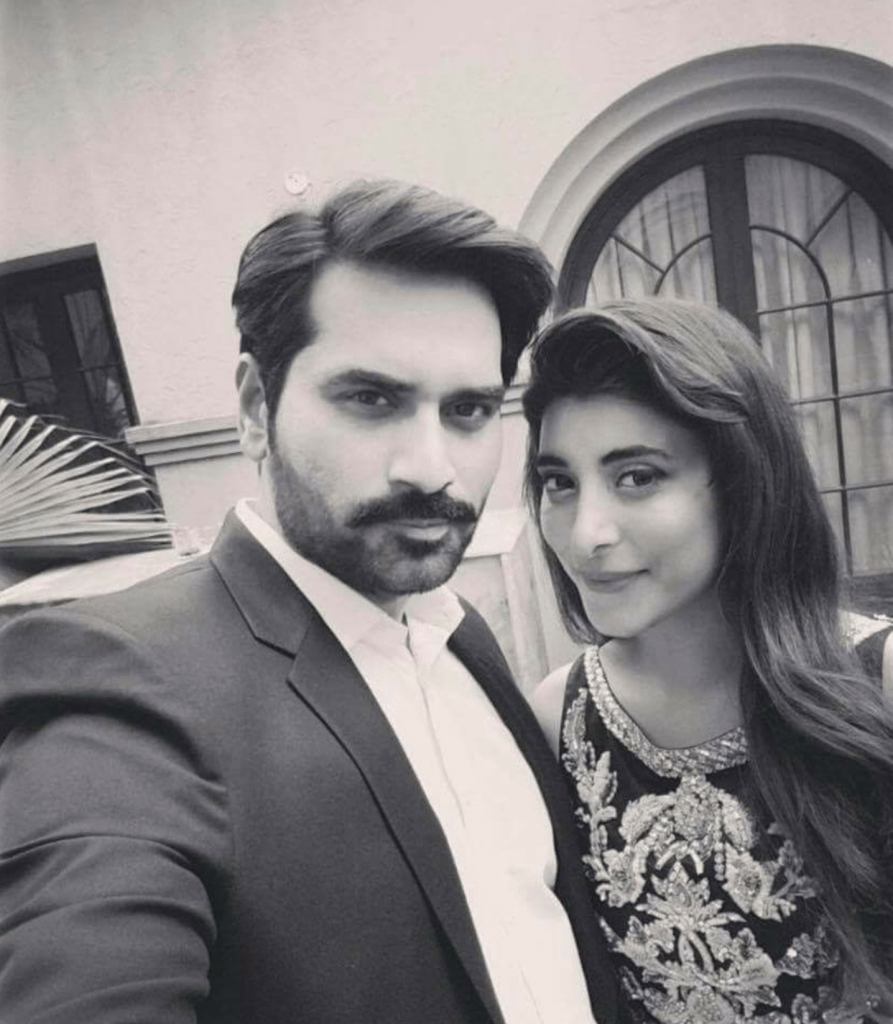