Rabeeca Khan is a young and famous Pakistani TikToker, Singer, YouTuber and Social Media Star who has received immense love and recognition from the audience with her amazing content. Rabeeca is the daughter of Pakistani comedian Kashif Khan, who also got an opportunity to work in Bollywood. Rabeeca is also known for co-hosting BOL Entertainment’s hit TV show “Game Show Aisay Chalay Ga” alongside Danish Taimoor. Rabeeca Khan has over 7.4 million TikTok followers and over 4 million Instagram followers. 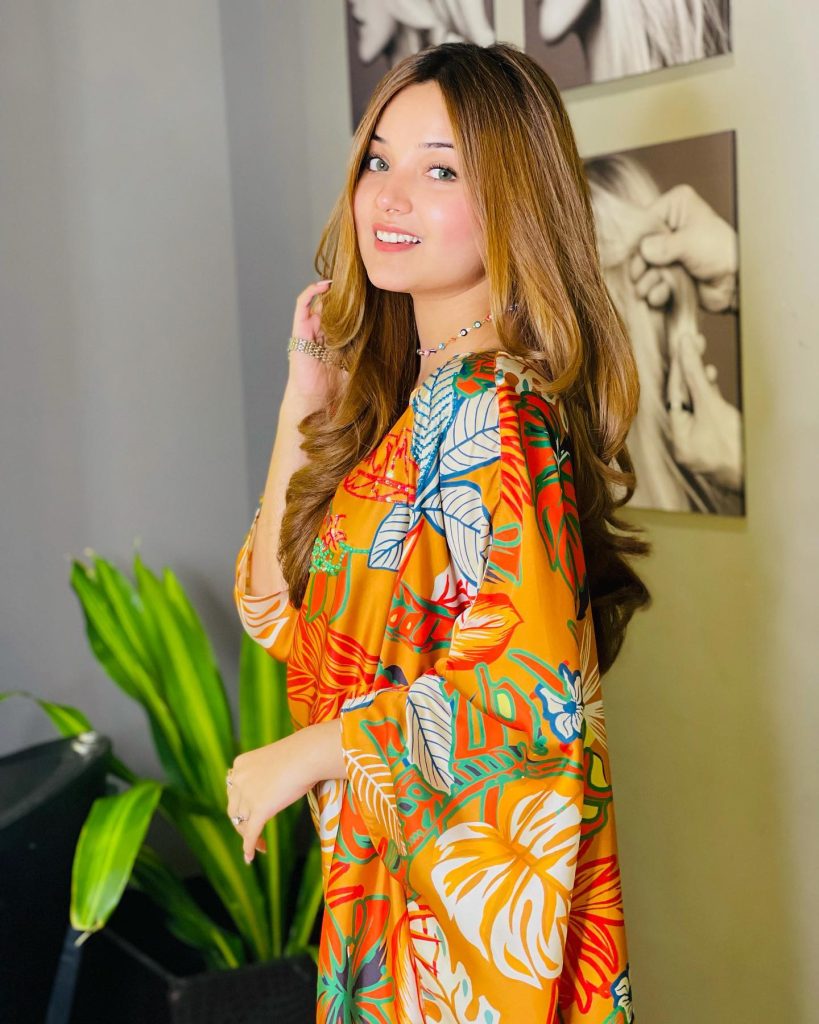 Recently, Rabeeca Khan celebrated her friend Hussain’s birthday in style at beach hut Karachi. A surprise birthday party was organized by Rabeeca for her friend. Taking to her official Instagram account, Rabeeca penned down a lovely birthday wish for her friend which states “Happiest birthday Mr. Hussain Tareen! You’re the best thing that has ever happened to me. You’re my best friend, my biggest support and my partner for literally everything in life”. Let’s have a look at some of the beautiful pictures shared by Rabeeca from her friends birthday bash! 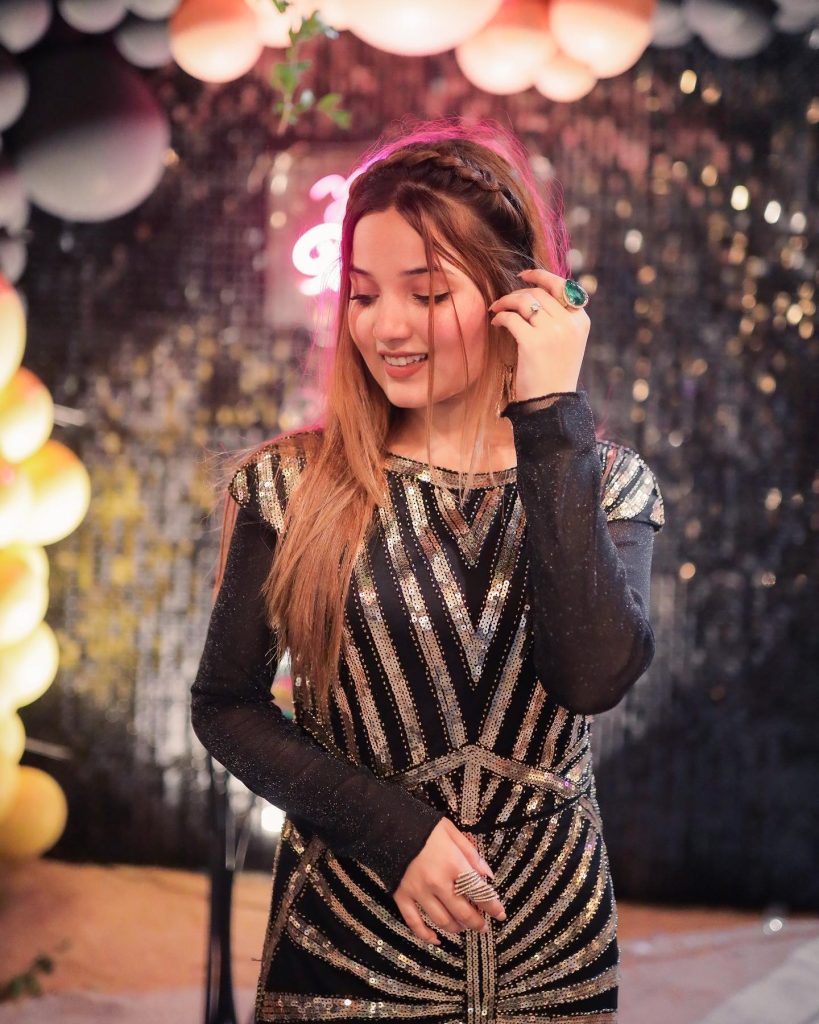 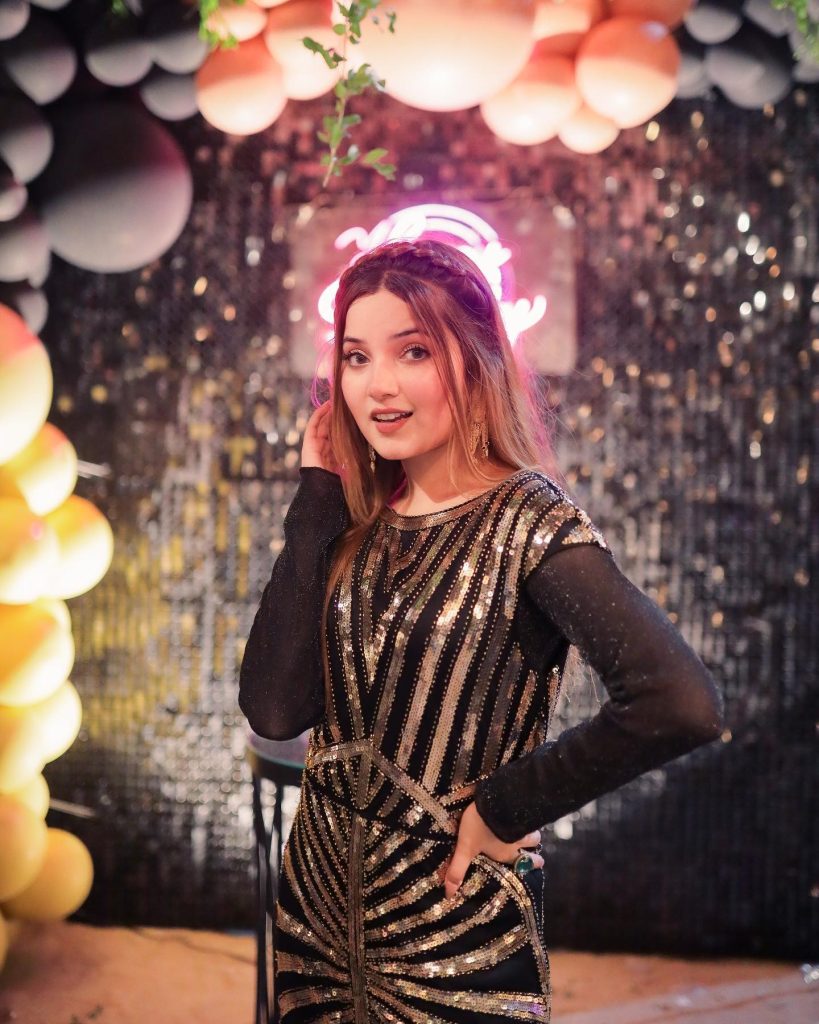 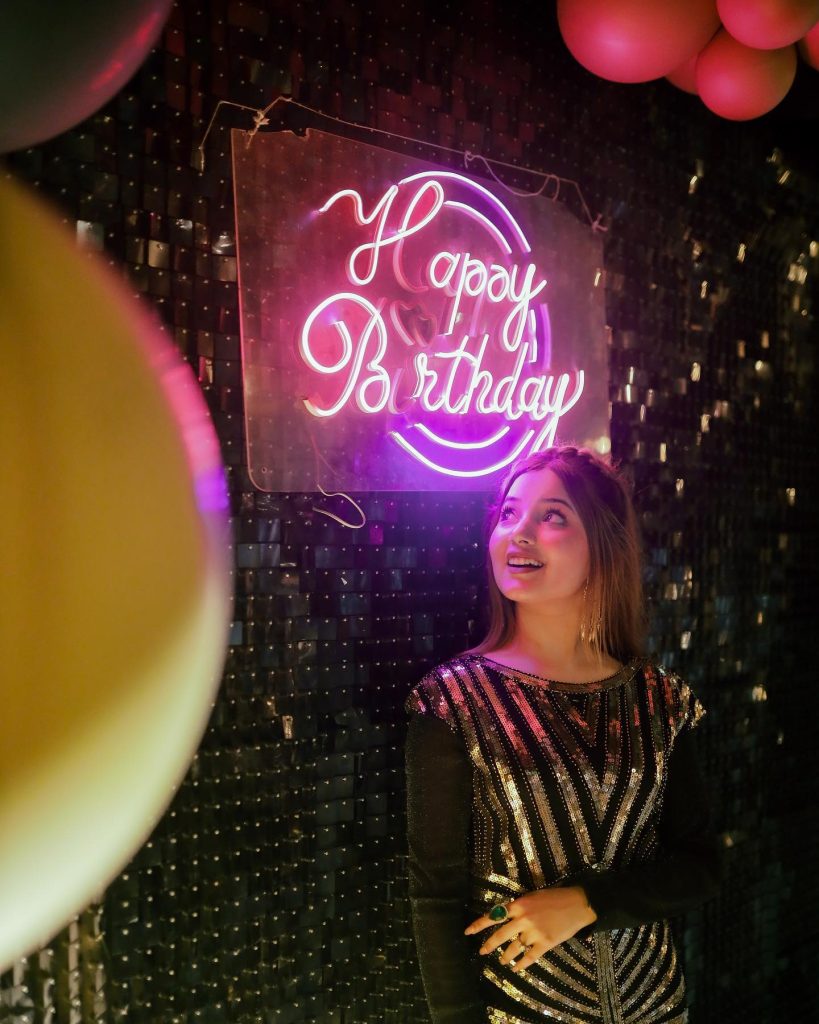 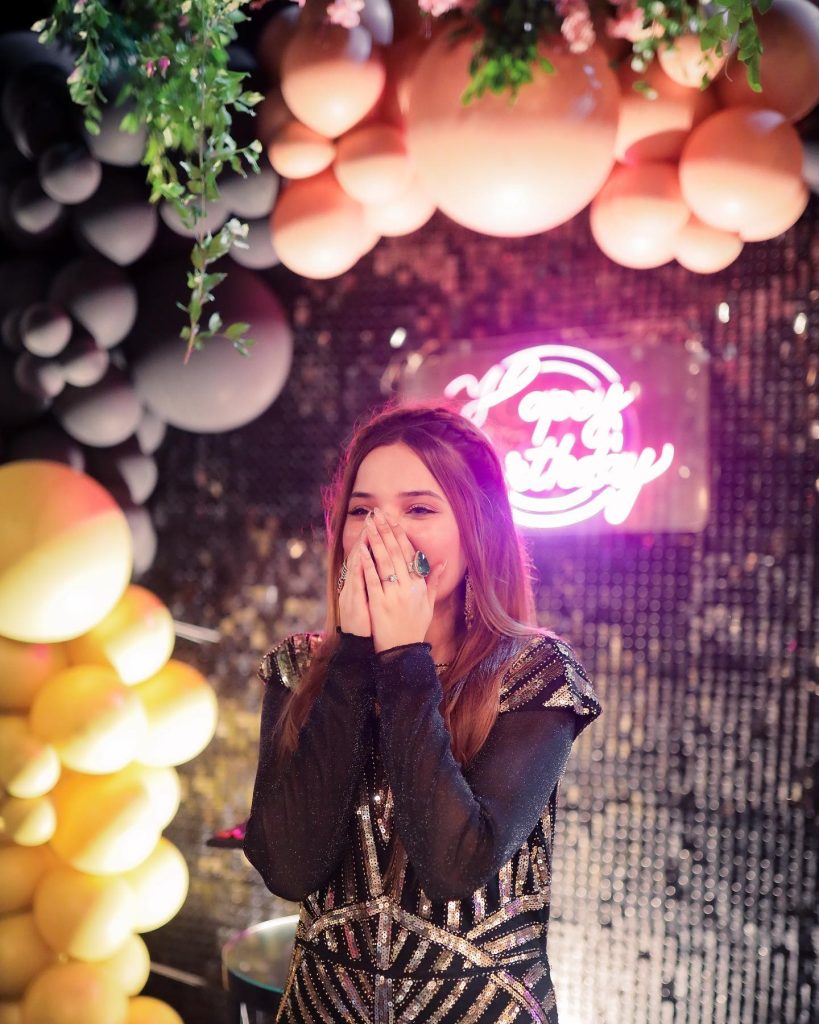 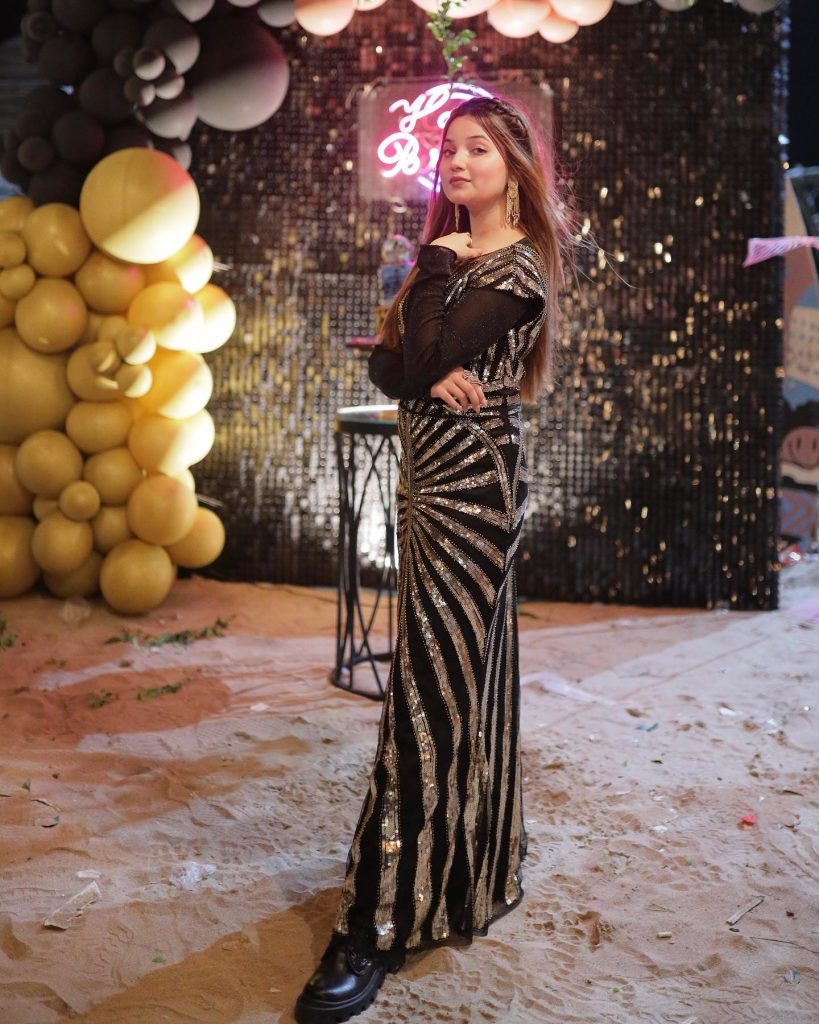 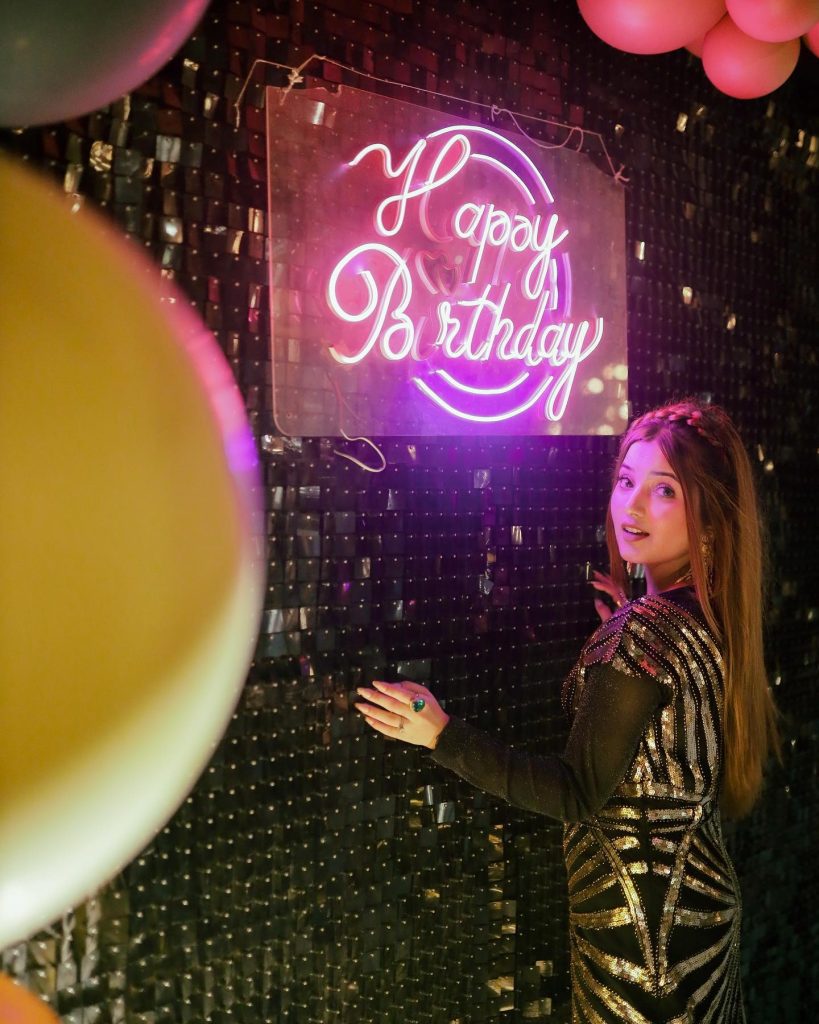 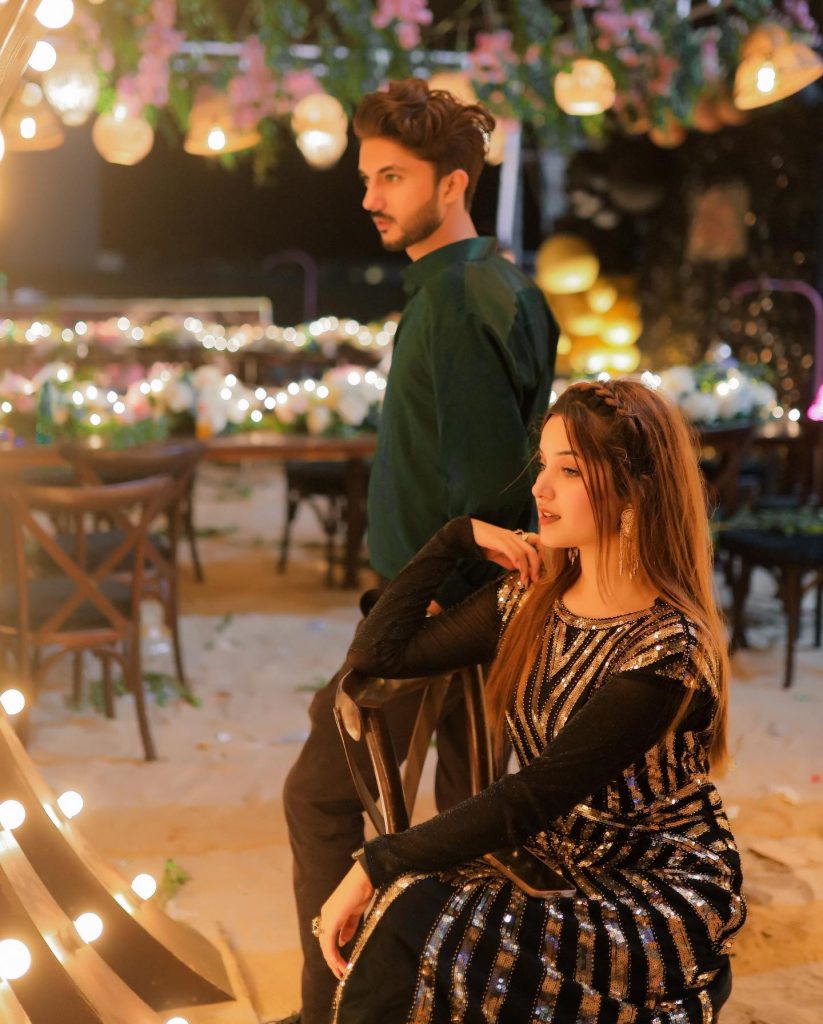 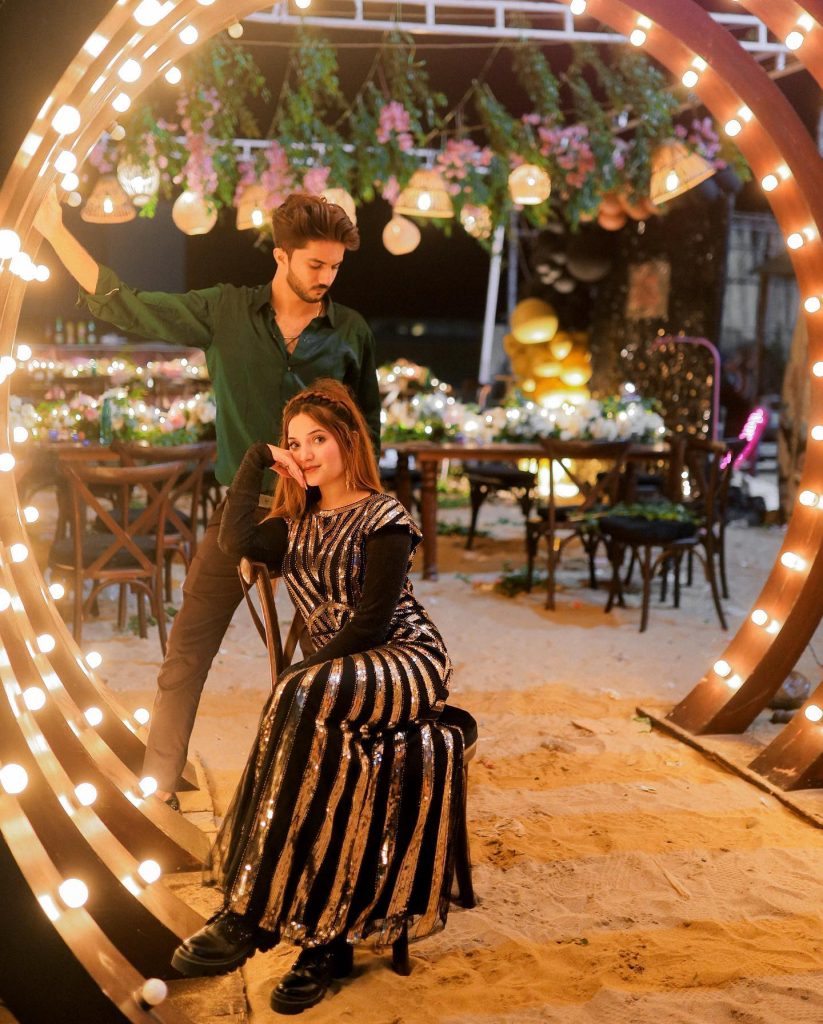 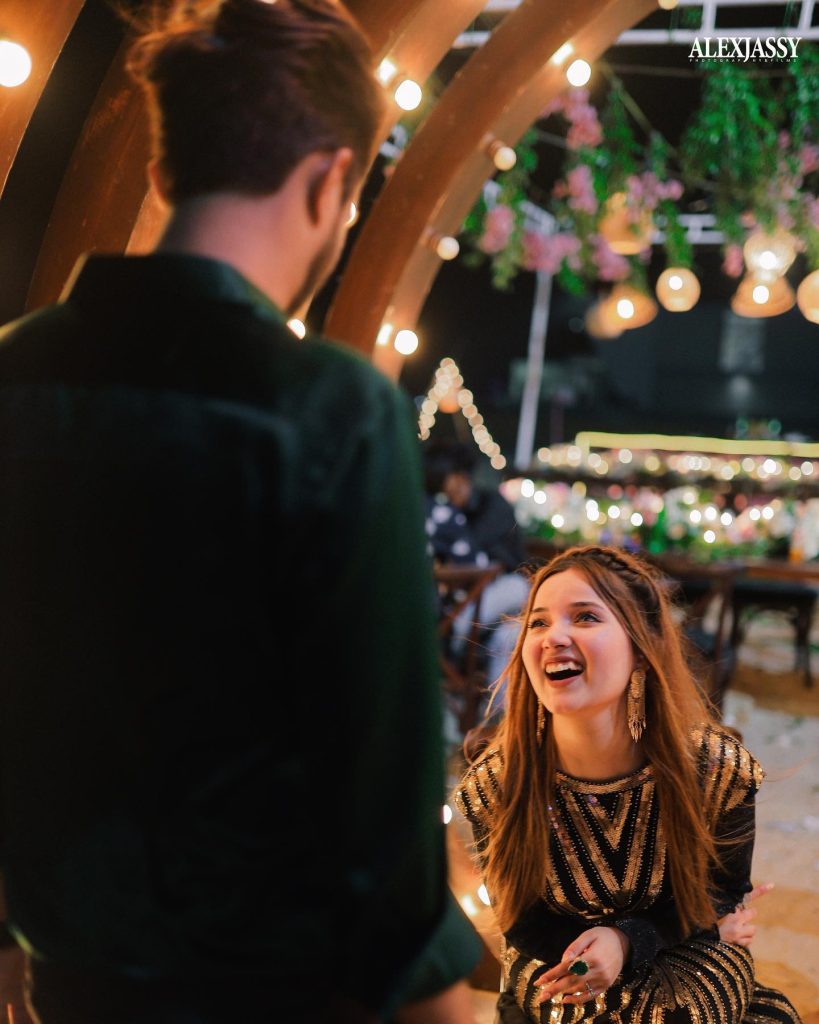 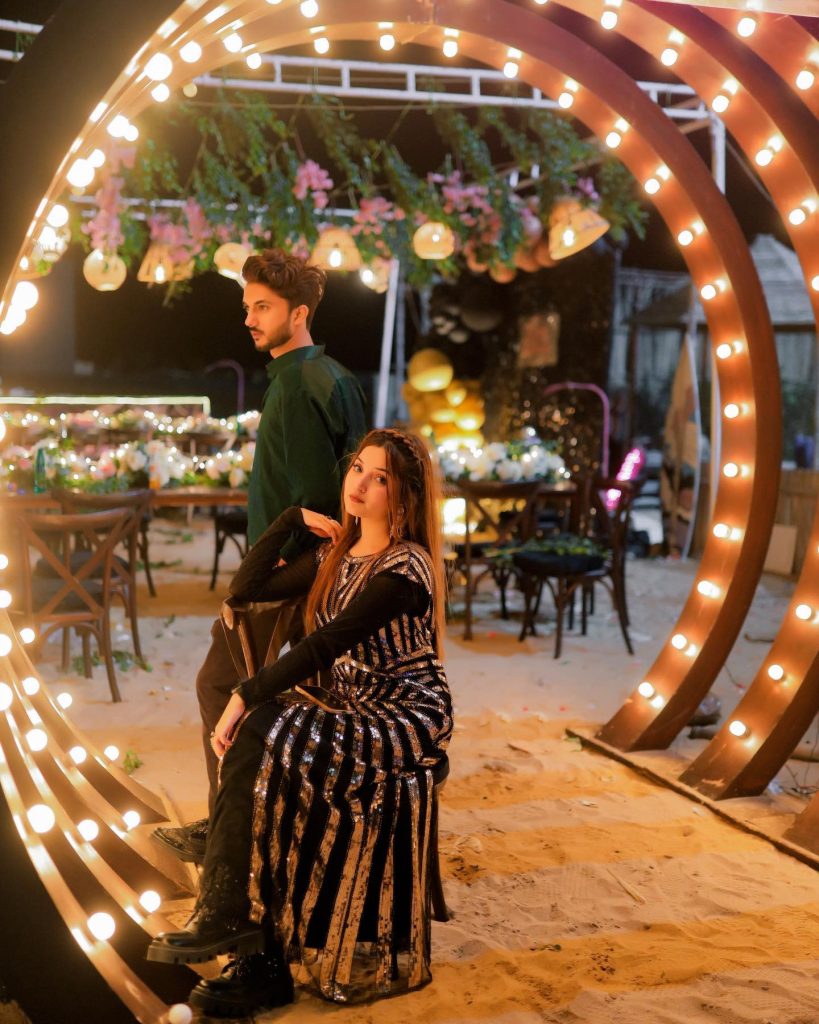 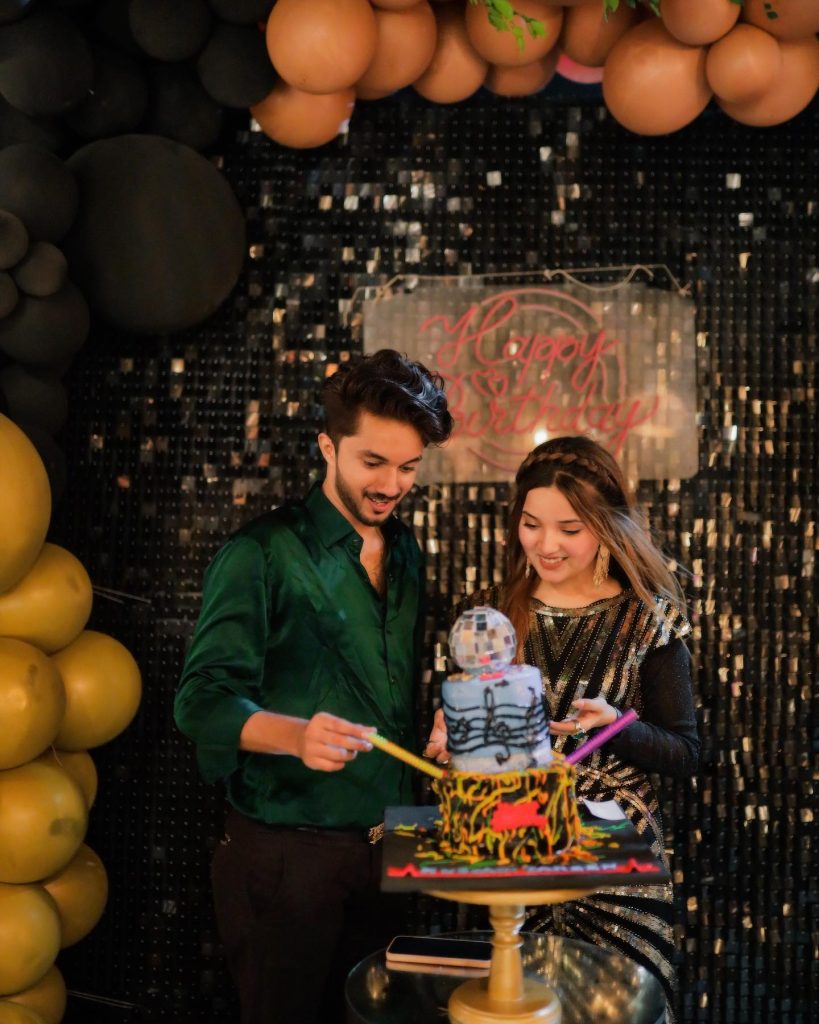 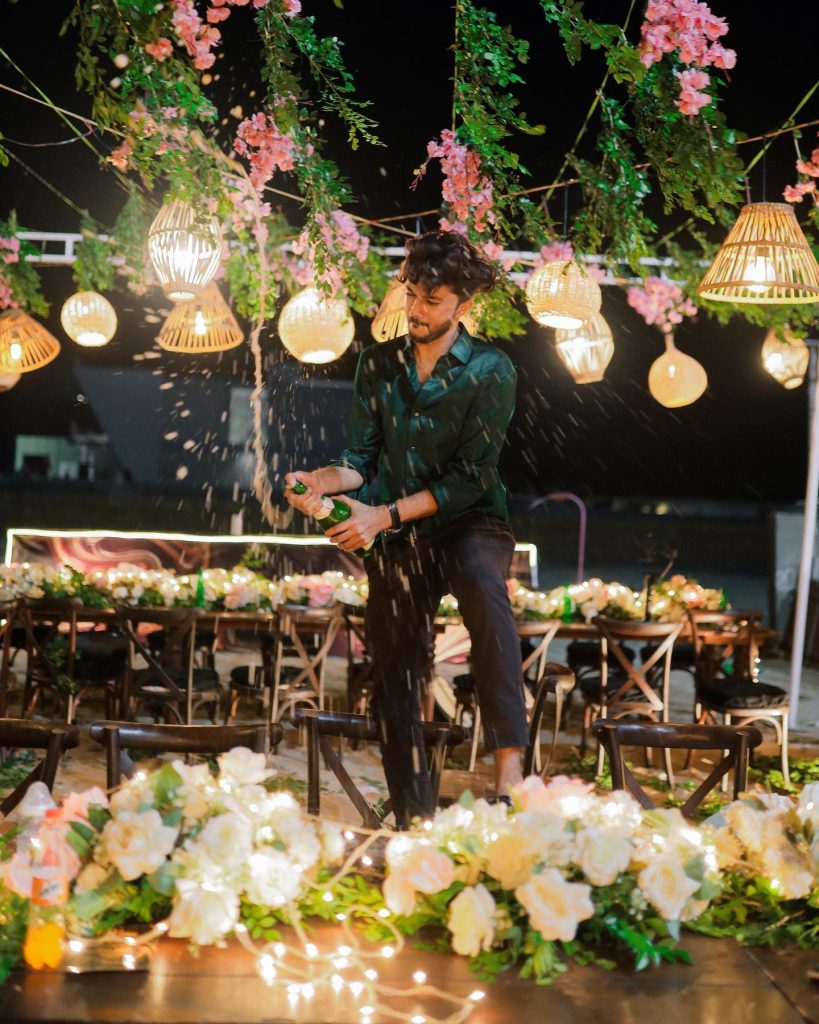