Rabi Pirzada is a known Pakistani celebrity, she rose to fame through her signing which she started at an early age. She also owns a salon. Rabi Pirzada is a social media influencer and host too. Previously, Rabi Pirzada was a bold celebrity who did quite different things in her life, she also got fame as an animal enthusiast. Currently, she went through a major controversy in life, she decided to leave all the previous interests and now she’s changed person. 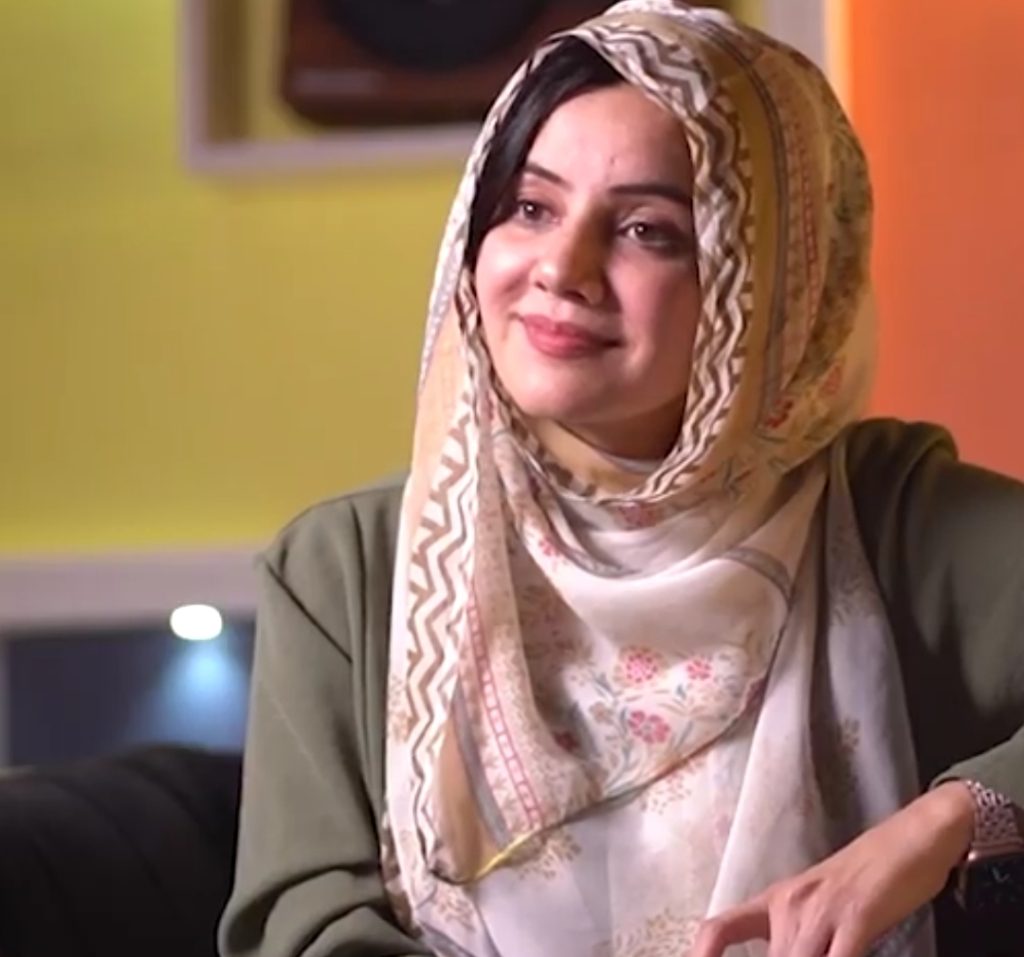 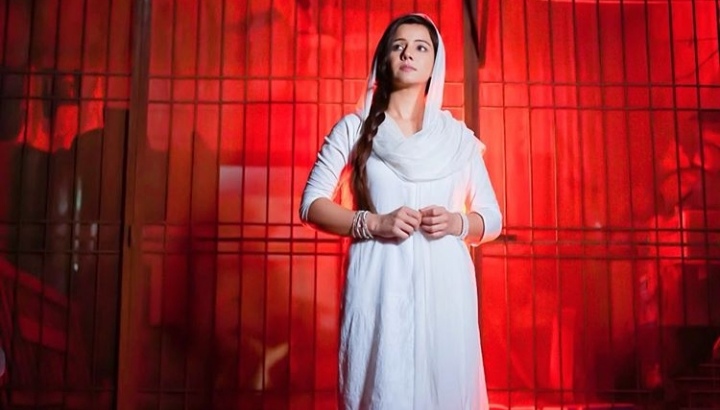 Recently, Rabi Pirzada has appeared in Nadir Ali’s podcast in which she has opened up about her depression phase when she started having suicidal thoughts. Talking about it, she said, “I don’t listen to music anymore, once I heard my song and I regretted it, I asked to my self that why did I sing songs, I became a singer at an early age, of course by the will of my family as well because I saw stardom and fame, I started singing at an early age, quitting showbiz was difficult for me, I became suicidal with my thoughts, I thought that my creation is useless, at that time, Quran and Allah gave me strength and showed me path. I had a lot of offers at that time but I wasn’t happy, I realized purpose of my life”