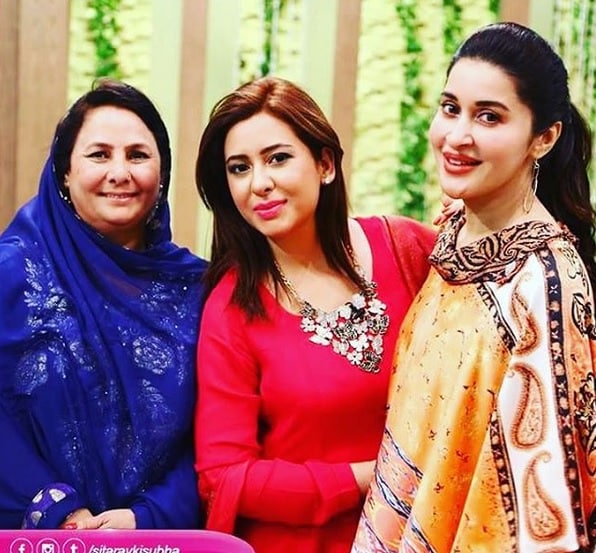 Both the celebrities shared their feelings for the Indian multitalented film director, screenwriter, producer, actor, playback singer, lyricist and television host. They said they liked him more because of his achievements and personality than his looks. 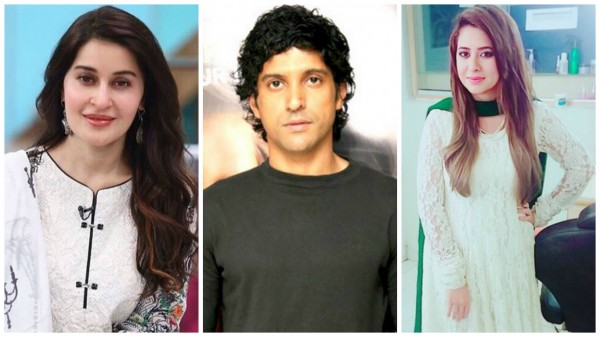