The people are criticizing the video saying that is media now left to malign the genuine civil rights movement, they have no right to criticize on any religion or community. 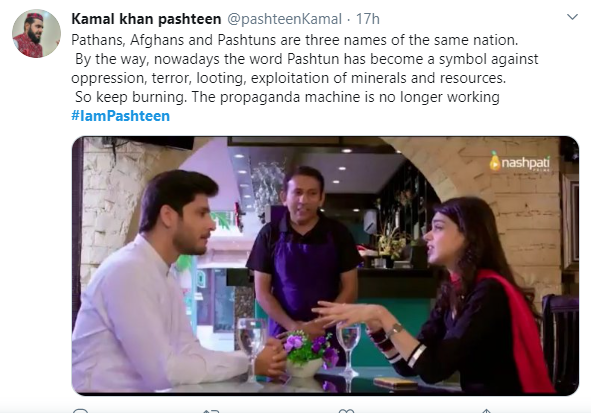 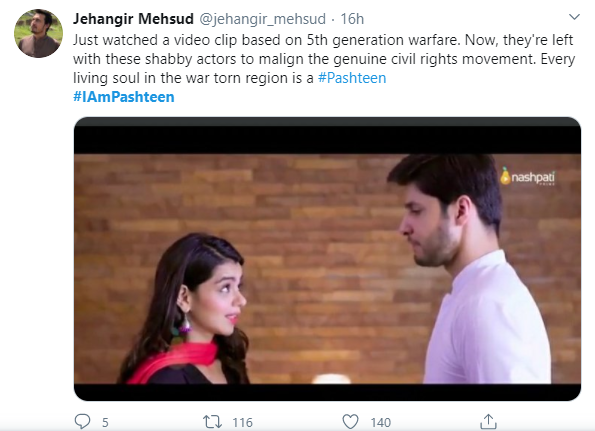 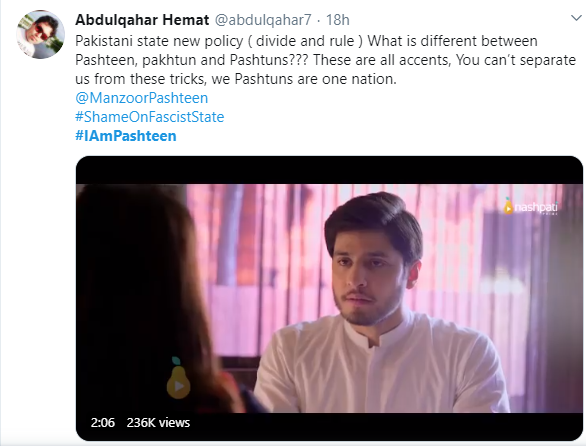 People further came up with saying that these tricks cant separate them. We pashteen, pakhtoon and pashtuns are one nation.

After watching the video many of the people could not stay neutral. They mentioned that we are a united nation, extremism is not our product it has been forcefully imposed on us through media and other communities. They have made Pakhtoon’s a symbol of  terror, looting and explosion which is totally wrong.