Rahat Fateh Ali Khan Welcomed Respectfully As He Arrived In Chicago For ‘Me, Myself And I’ Tour

Renowned Pakistani qawwal Rahat Ali Khan is famous for his melodious voice. He produces gazals and qawwalis and other light music. He has worked as a background singer in Bollywood films and the Pakistani film industry. 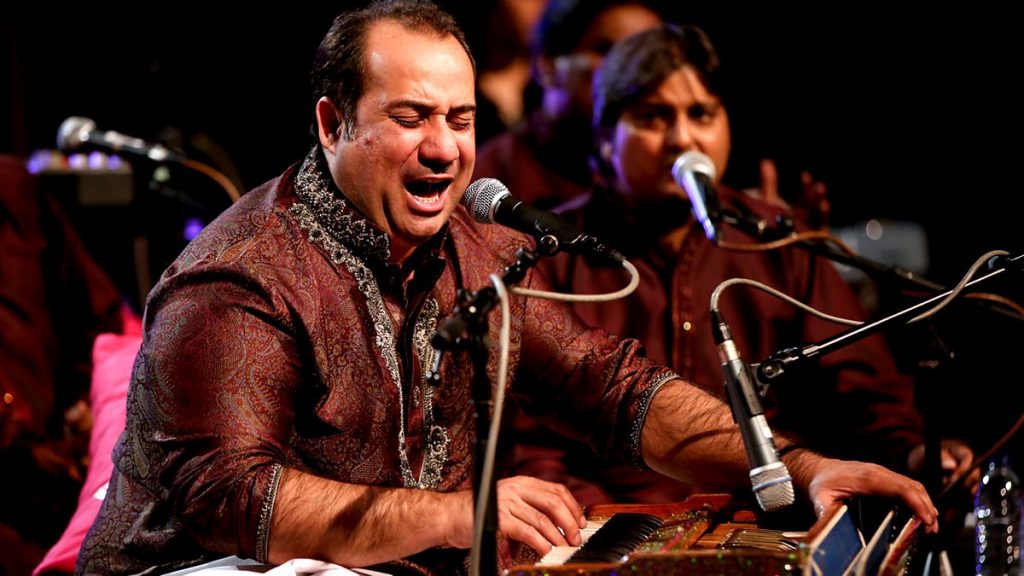 He received an honorary doctorate degree by the world-renowned Oxford University. The Oxford University has previously recognized the work of Ustad Rahat Fateh Ali Khan by naming one of their prestigious music halls after the maestro. 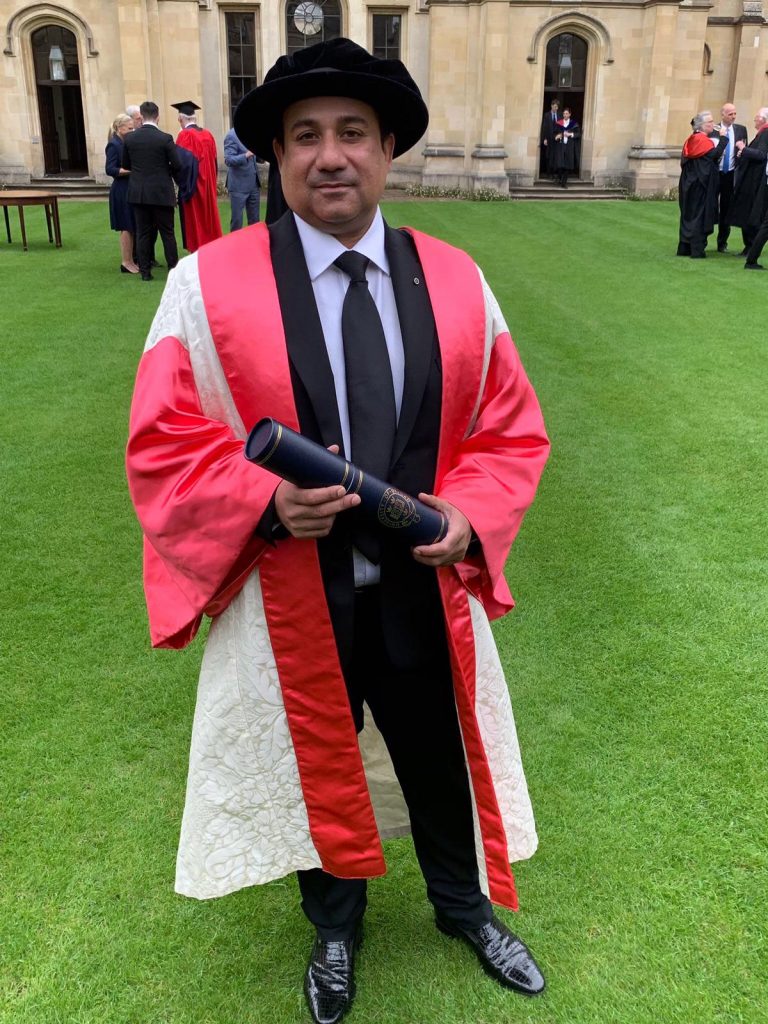 Recently, Ustad Rahat Fateh Ali Khan was welcomed by a shower of rose petals and the beautiful playing of Scottish bagpipes by Karl Kalra and his team as he arrived in Chicago to begin the “Me, Myself & I” tour in the USA and Canada. 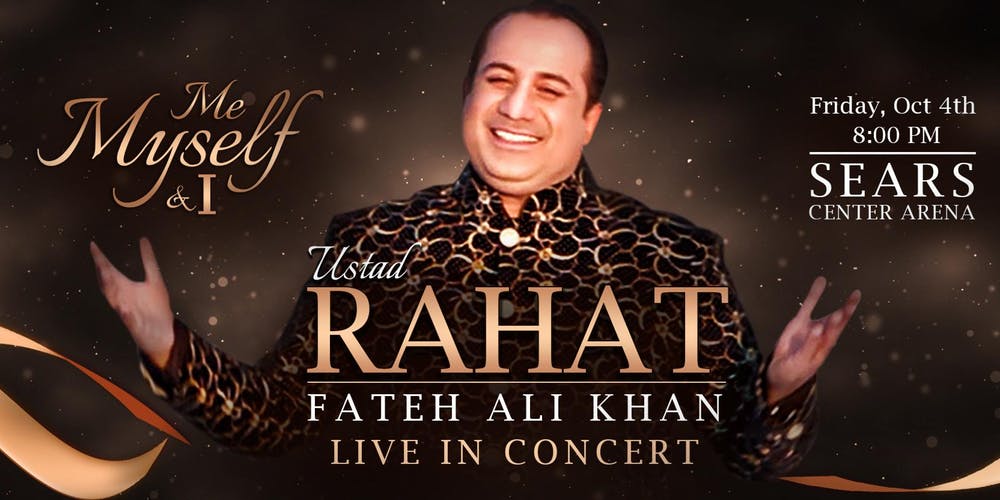 Here’s the video shared by Rahat Fateh Ali Khan on his Instagram handle:

Rahat Ali Khan has sung more than 50 title tracks of television serials and over 100 film songs in both Hollywood and Bollywood.