Rahim Pardesi is a popular YouTuber who got fame from his famous character Nasreen. Rahim started his career by portraying the comedy character of Nasreen in his YouTube videos and got overnight fame. Rahim has also started his acting career and appeared in 2 music videos. He is nowadays shooting for his upcoming project “Bulla”. Rahim is married and has two wives. He has 3 children from his first wife Sameera and one newborn child from his second wife Somia.

Rahim Paredsi and both of his wives have shared adorable family pictures from Eid-ul-Adha day 1 on their social media handles with their fans. Let’s have a look at his lovely family pictures below. 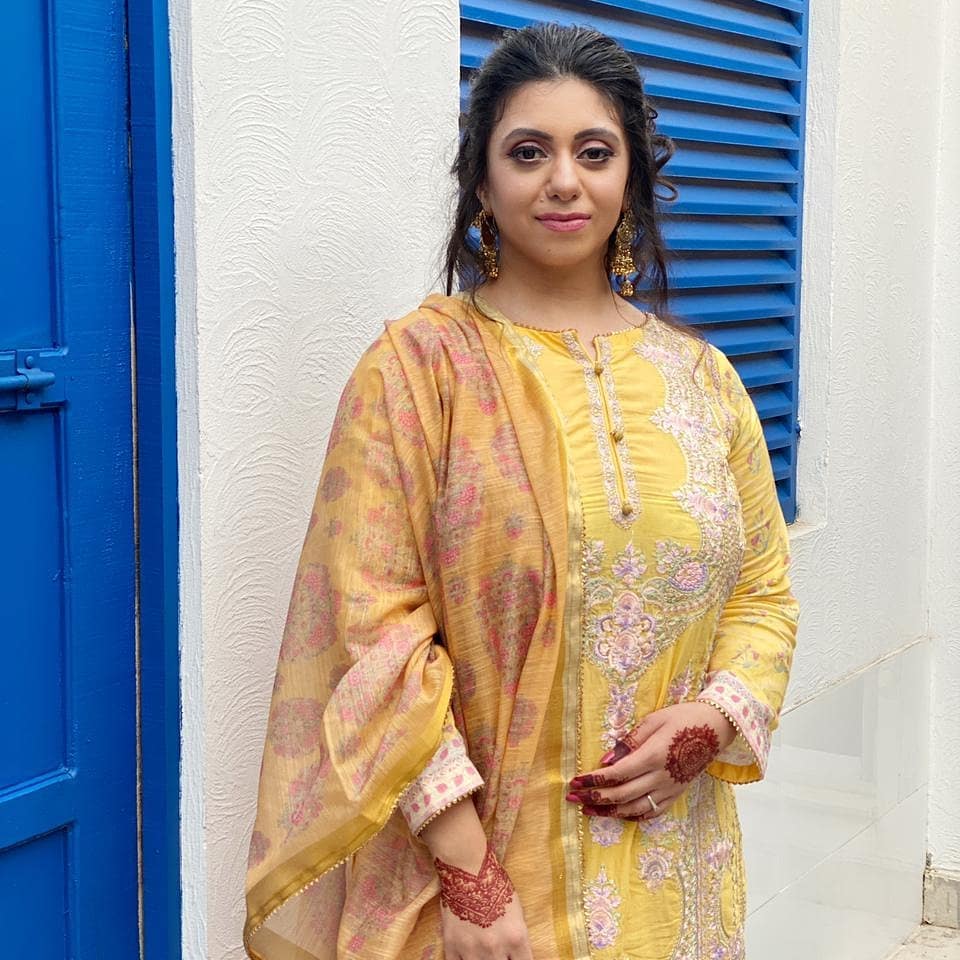 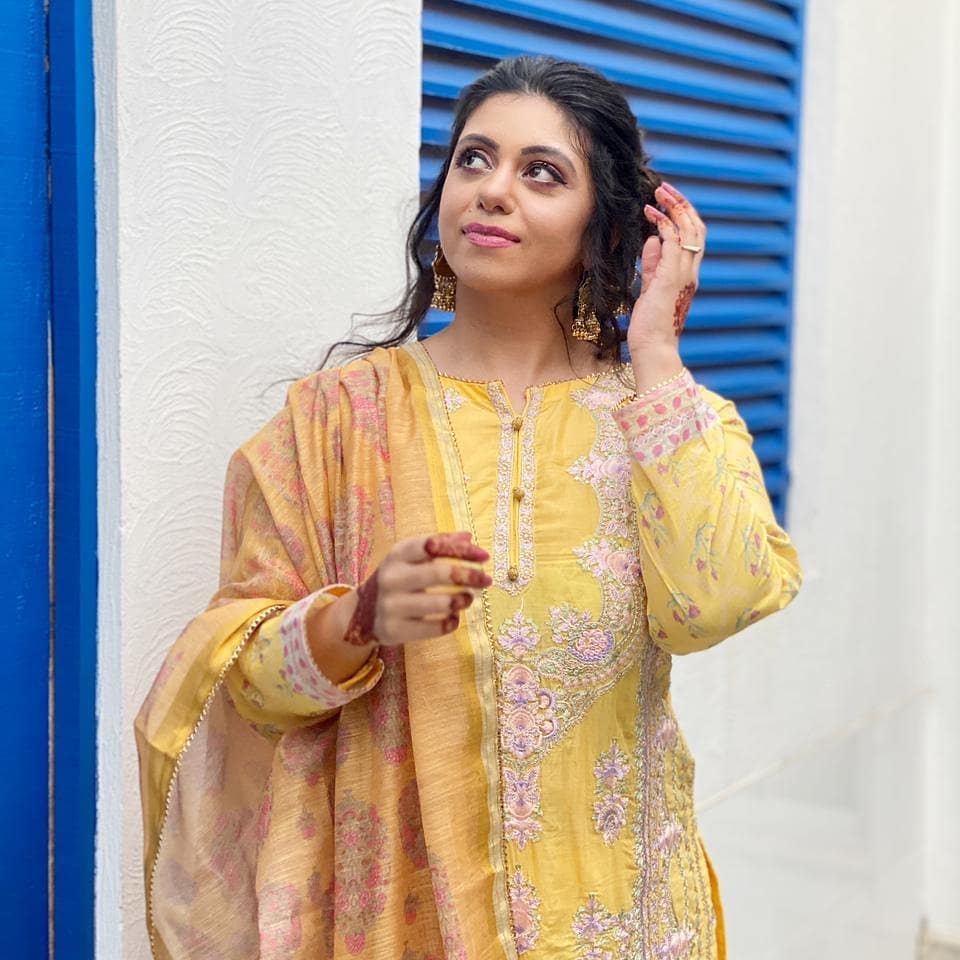 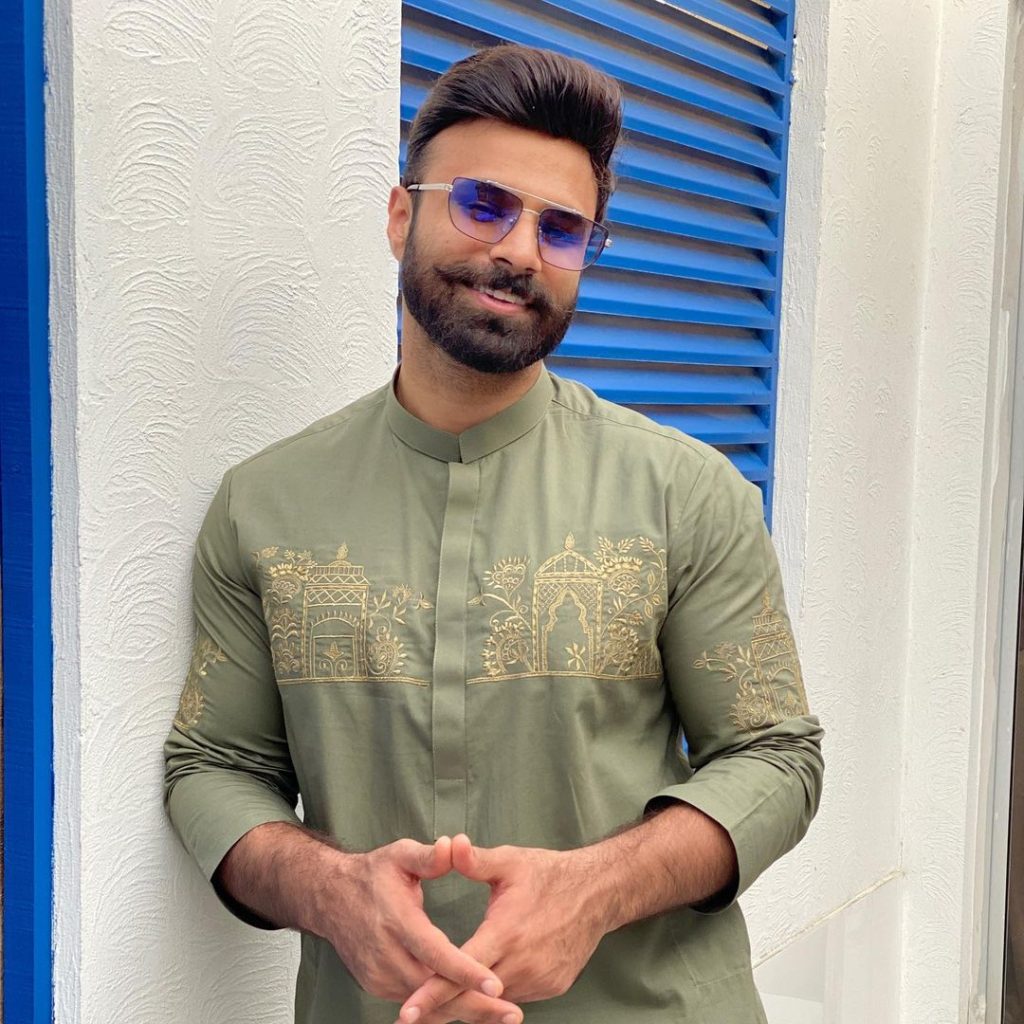 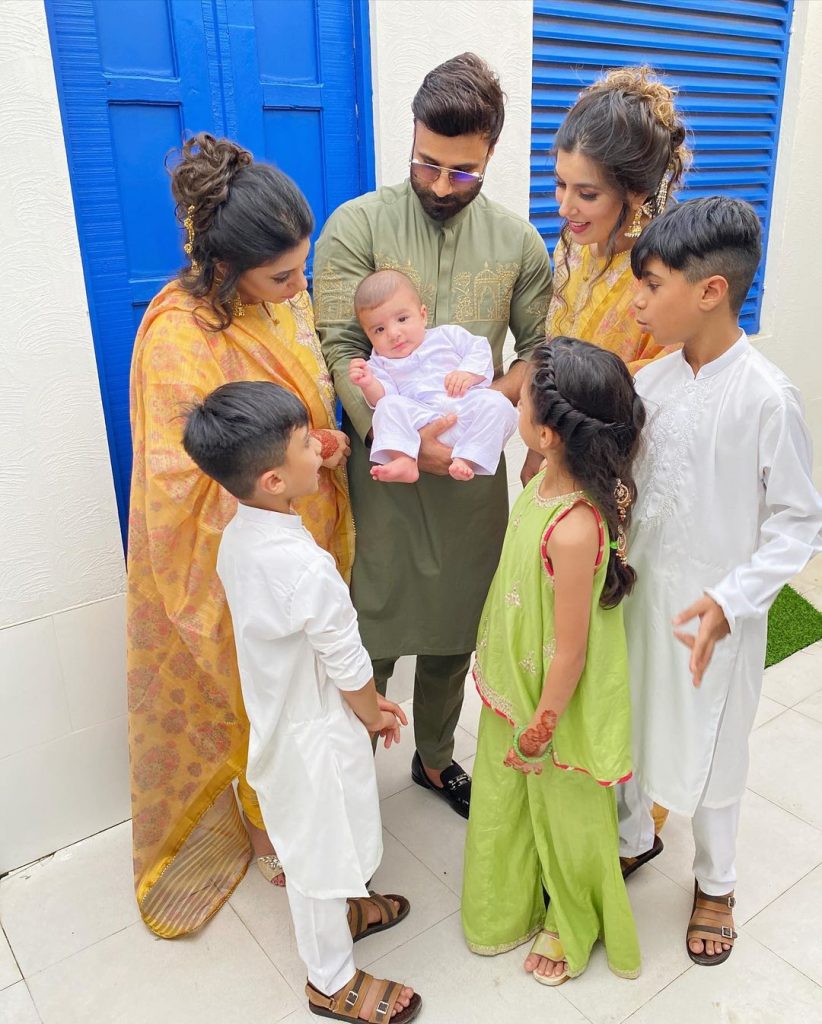 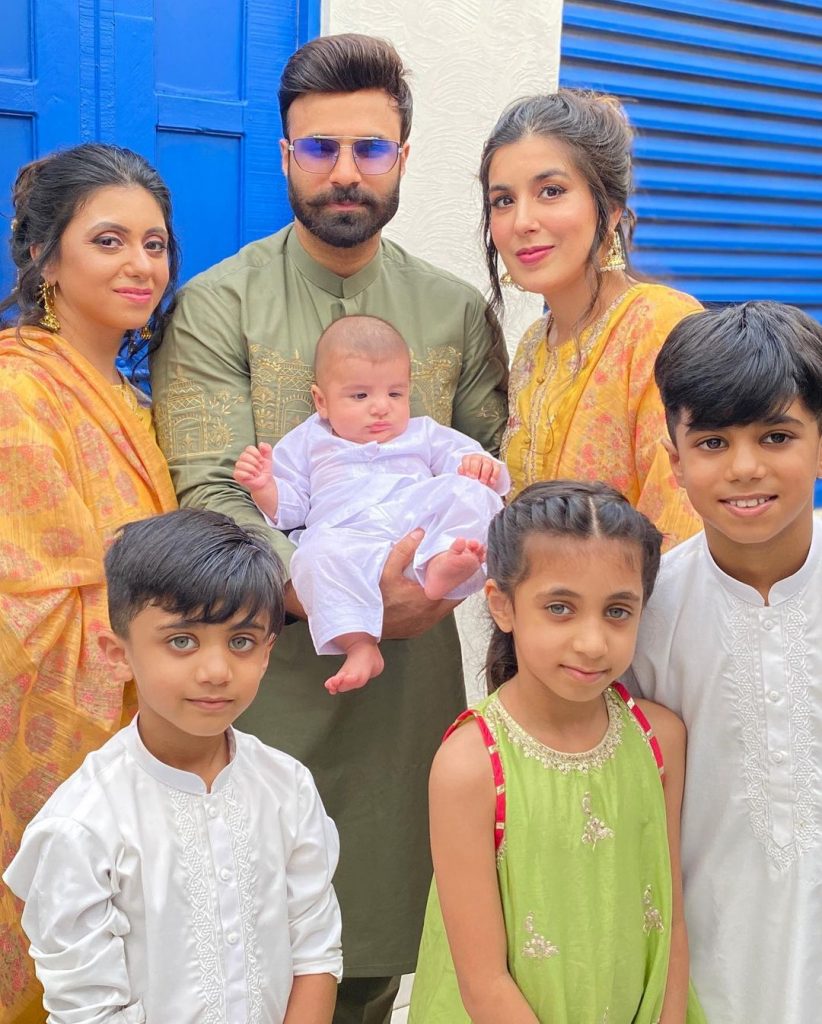 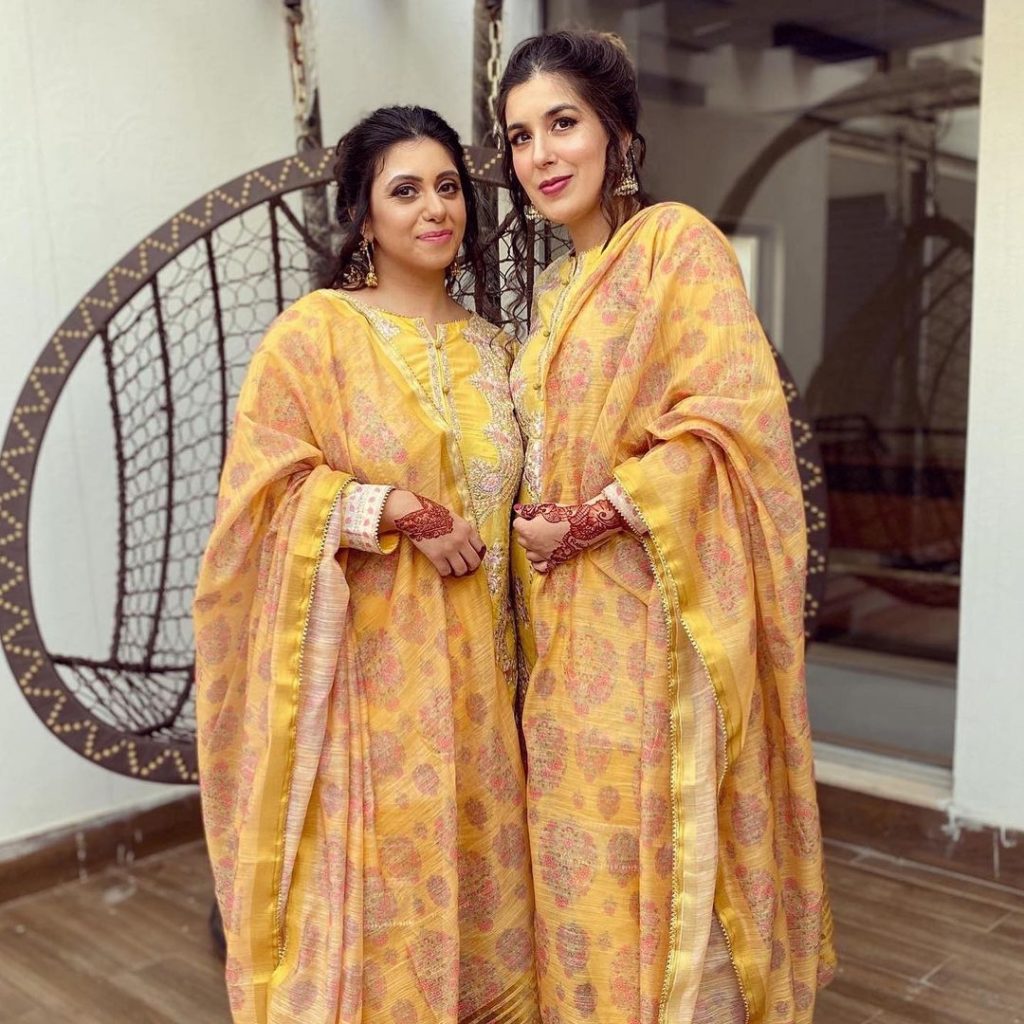 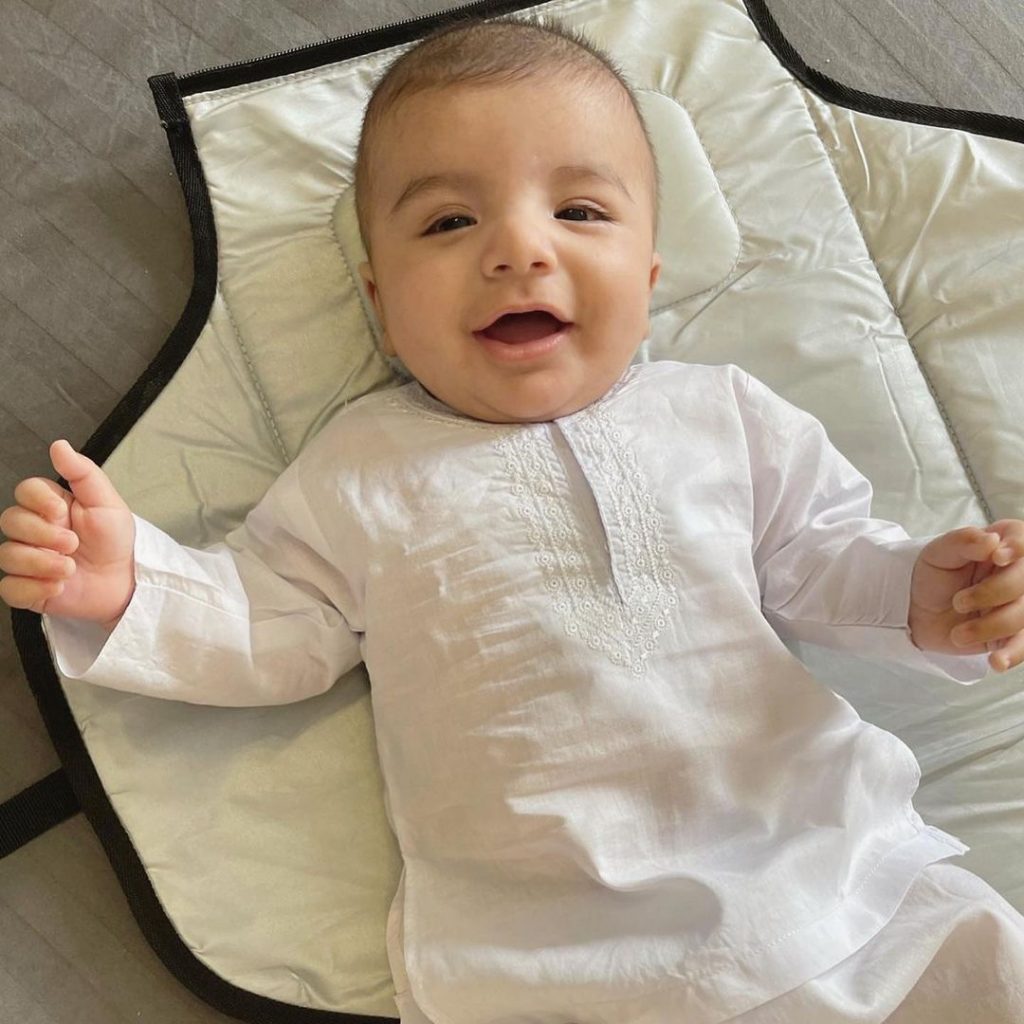 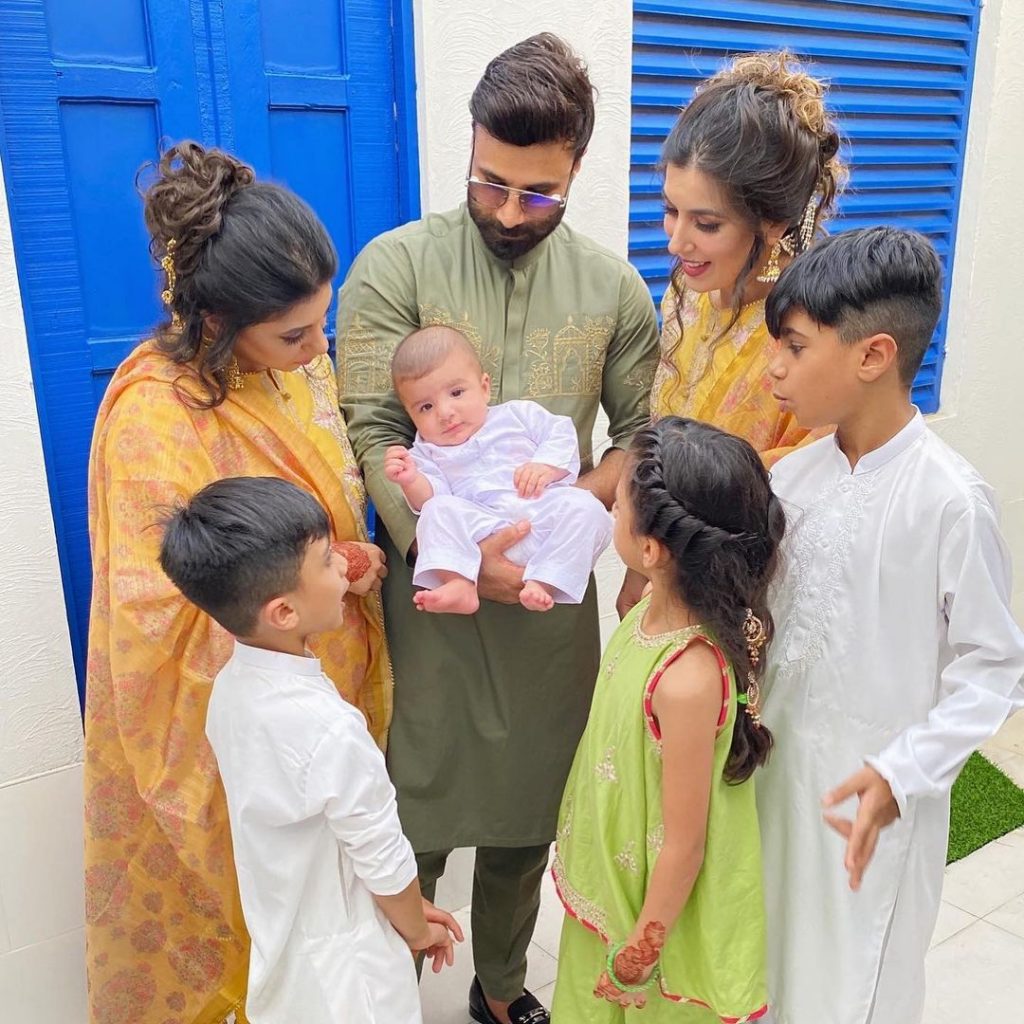 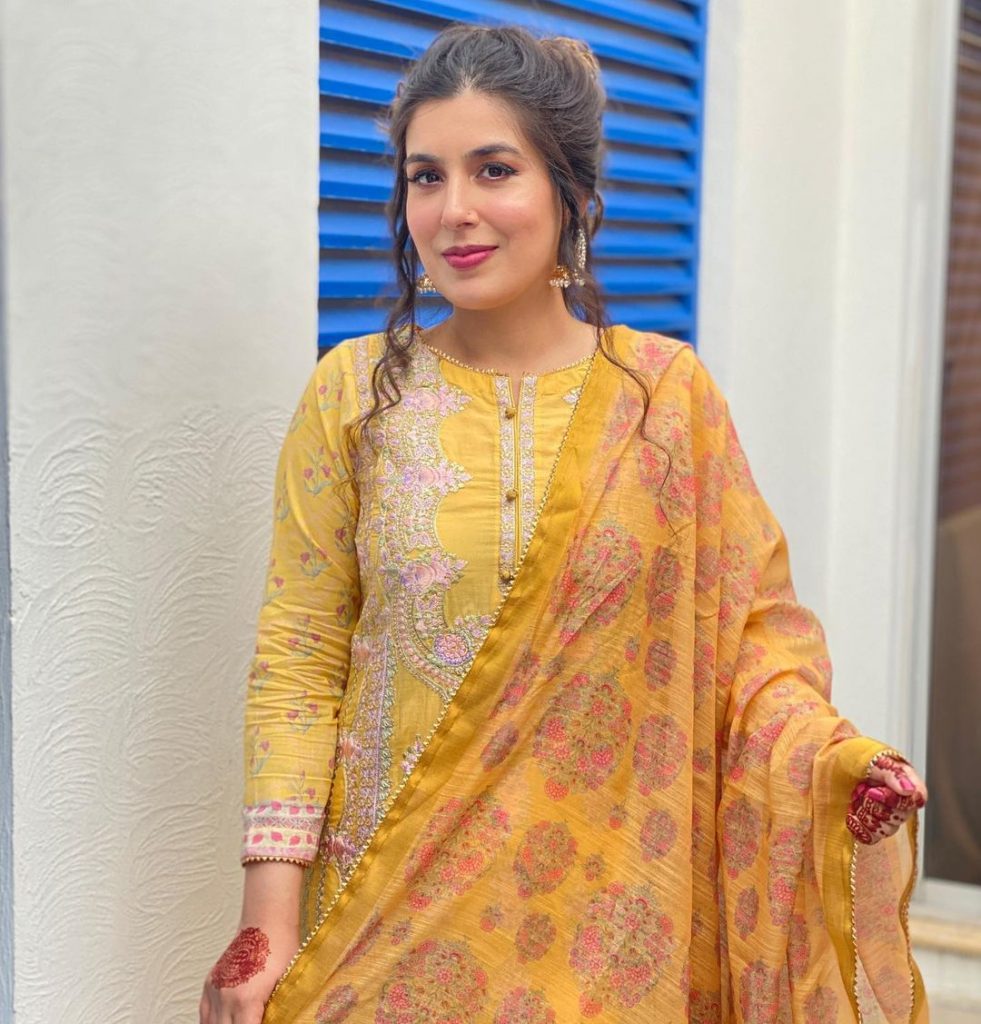 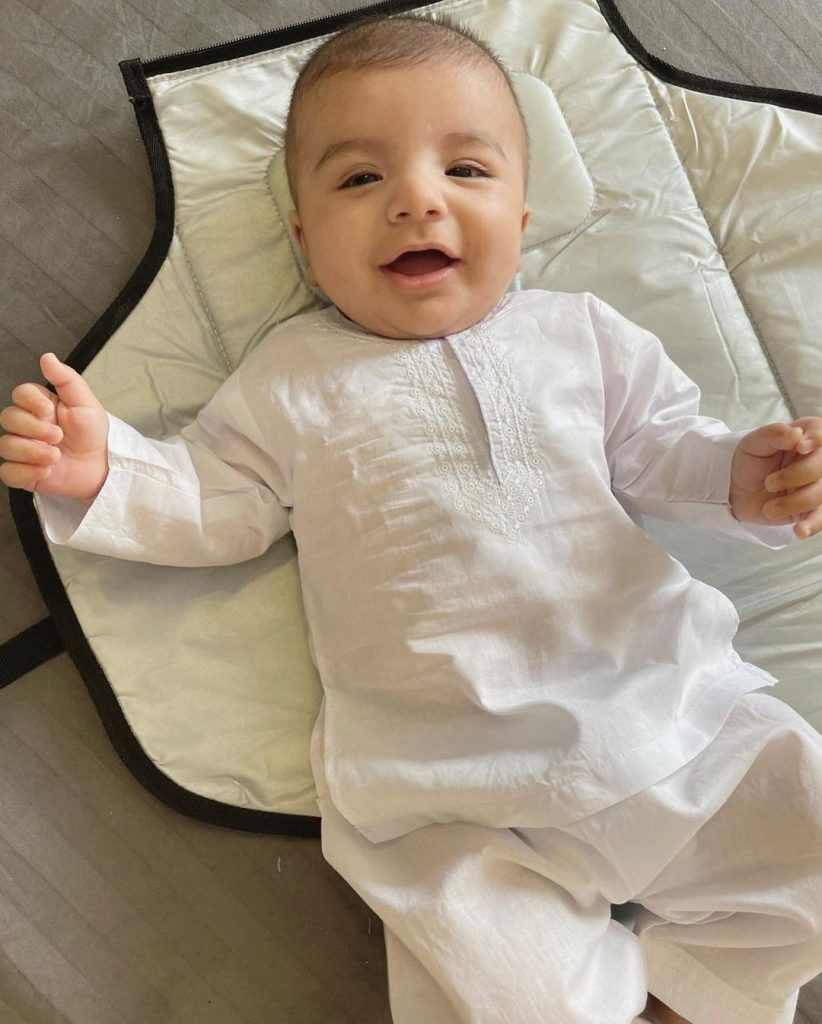 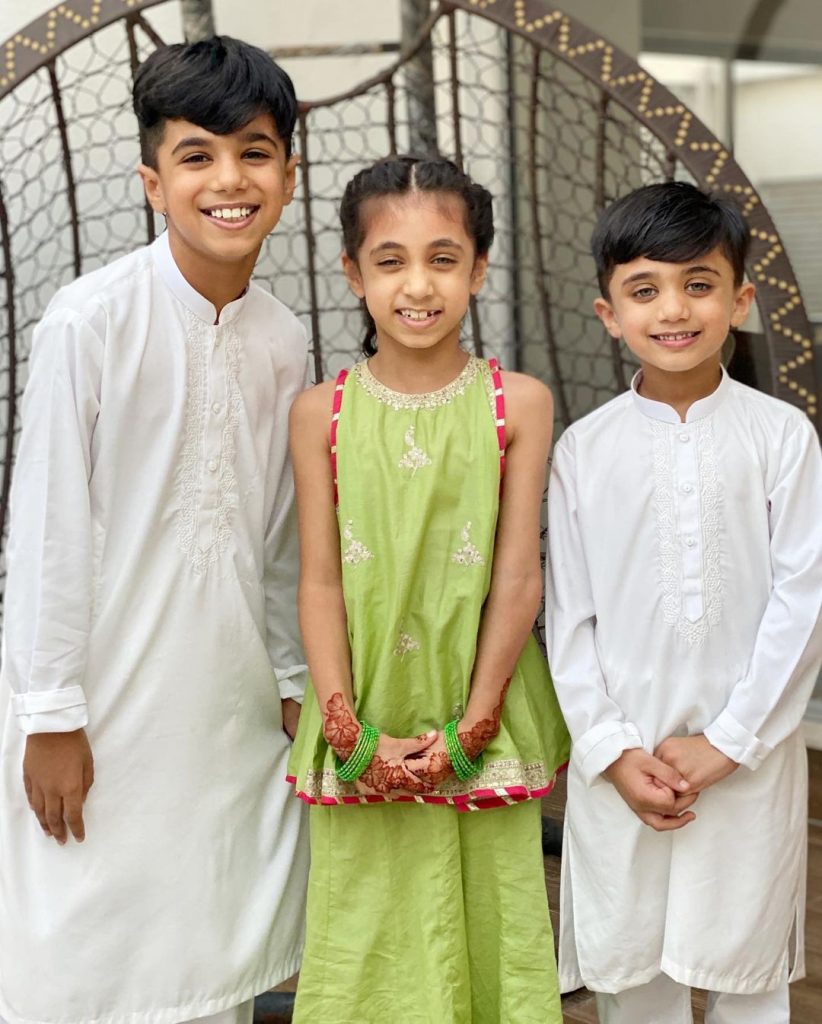 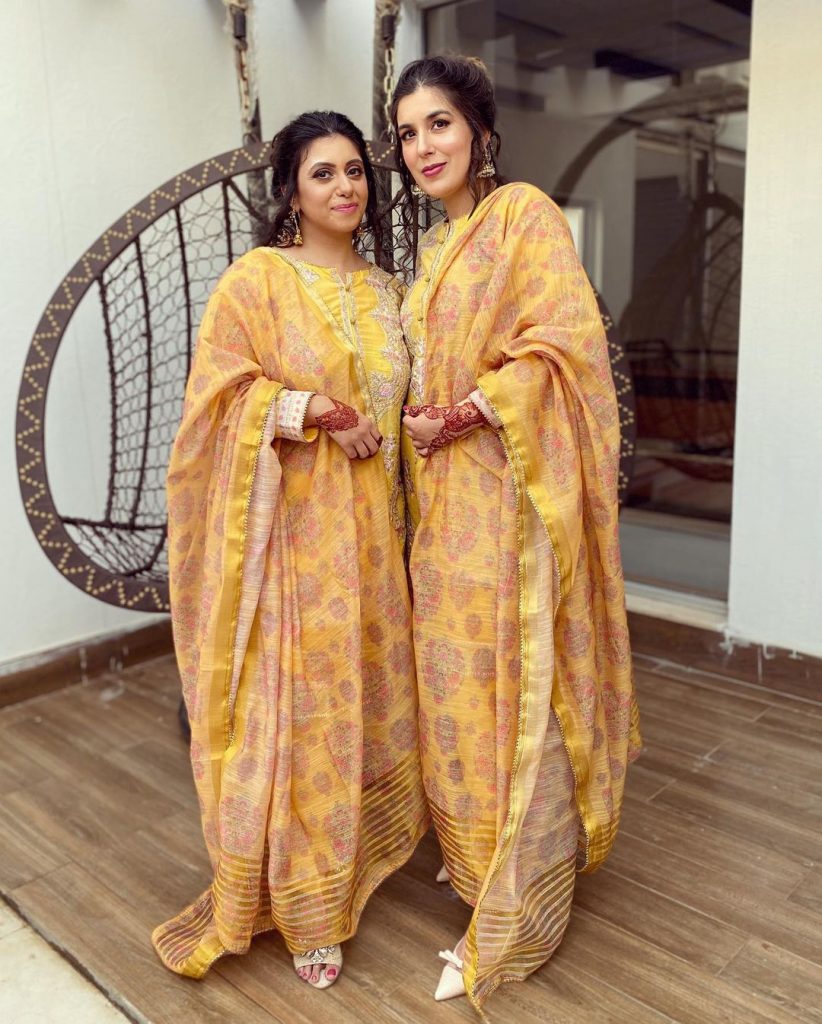 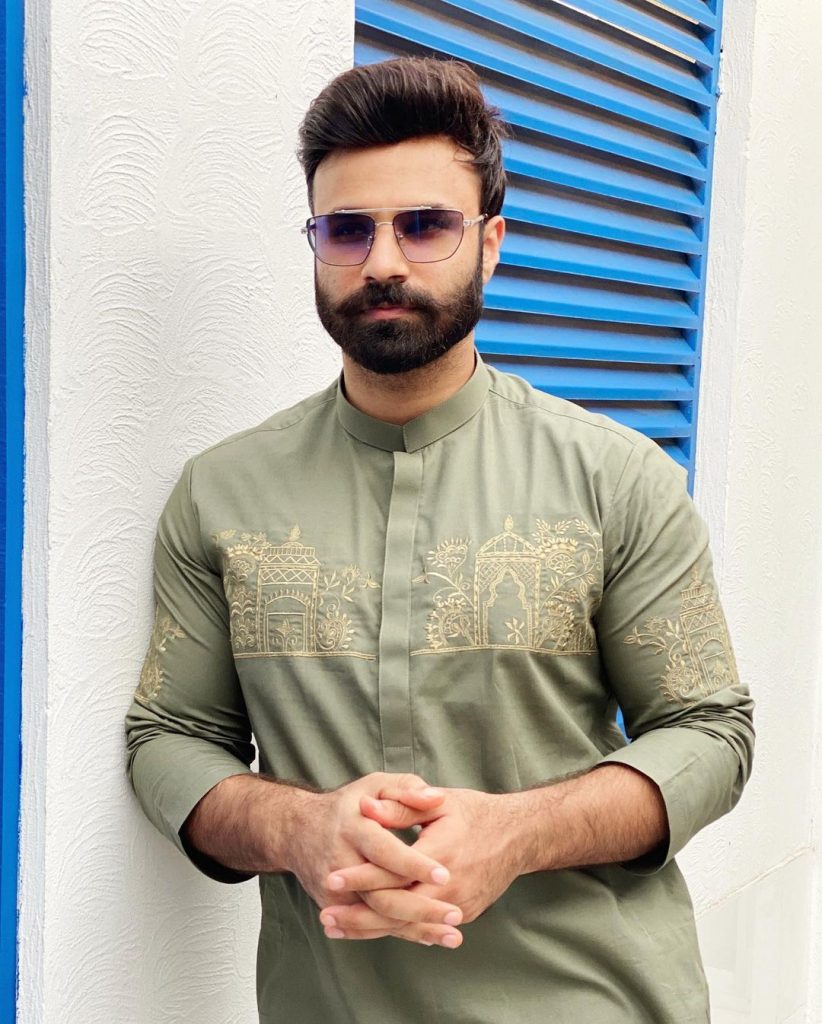