Rahma Ali’s wedding came as a surprise to many since she did not share any details about her upcoming wedding prior to it. While talking to DAWN Images Rahma shared all the details about how she met her husband and for how long she has known him. She shared, “Sibtain and I have known each other since 2009. We met through a mutual friend. Then we fell in love but it didn’t work out because I had to leave for acting job in Karachi. I came back [to Lahore] in 2014 and we were obviously still in love. He proposed and we got engaged in 2016. We were supposed to get married but that didn’t happen. We broke it off and weren’t in touch for two years. ”

She also said, “Then we met again at our mutual friend’s wedding in March. Our old romance was rekindled, Sibtain said he still wanted to marry me. I told him no but he made it happen. He suddenly proposed again and said if you’re okay with it, let’s get married. This was the last week of March. He spoke to his sisters and my family and they told us that they’d be really happy if we got married because we’re meant to be together. And we actually were meant to be together.”

What an amazing love story! Here are some exclusive pictures from the wedding. 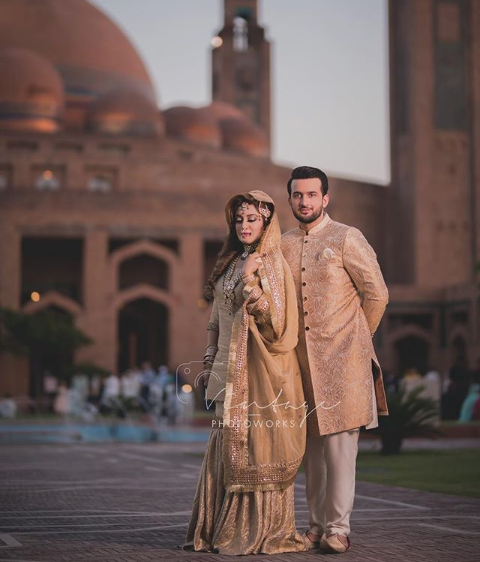 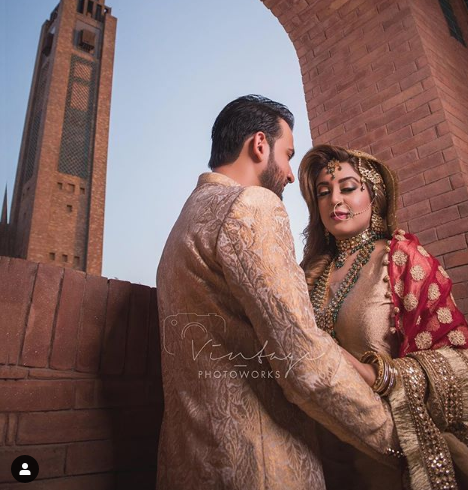 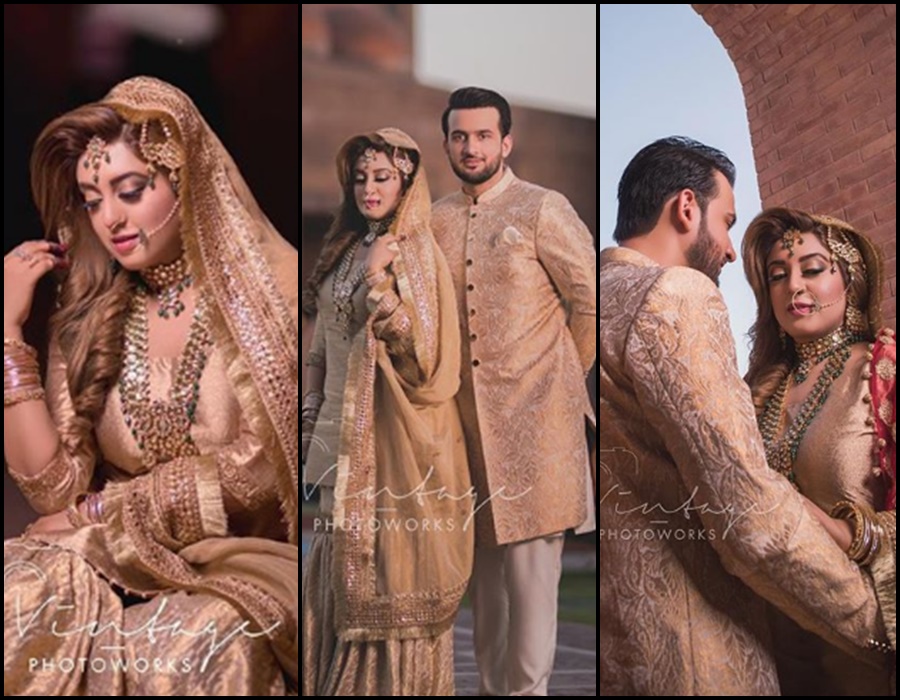 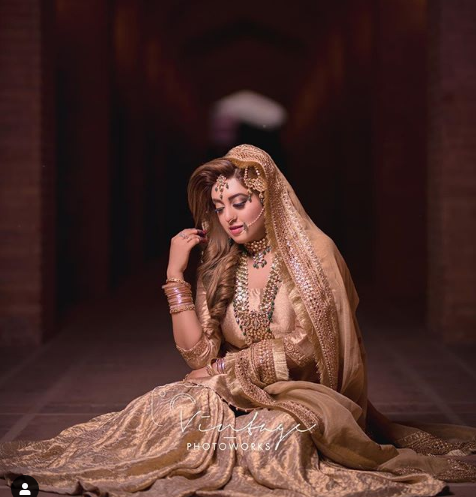 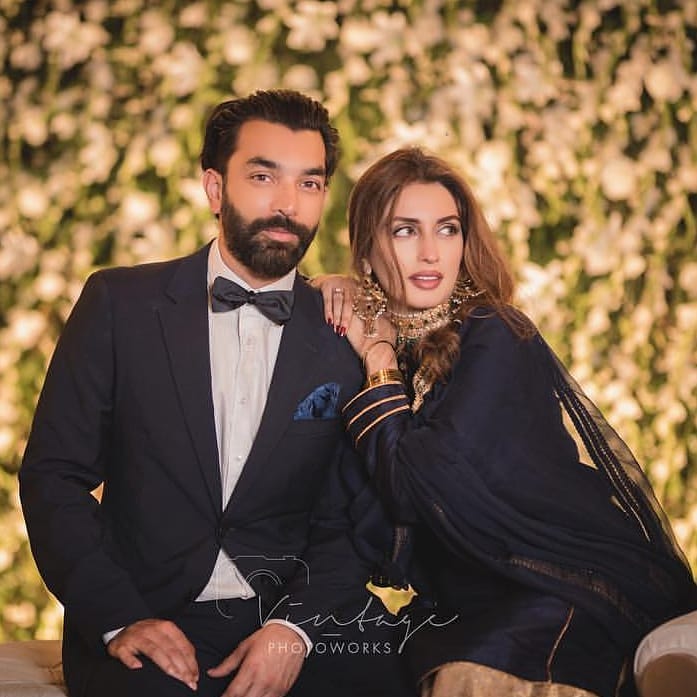 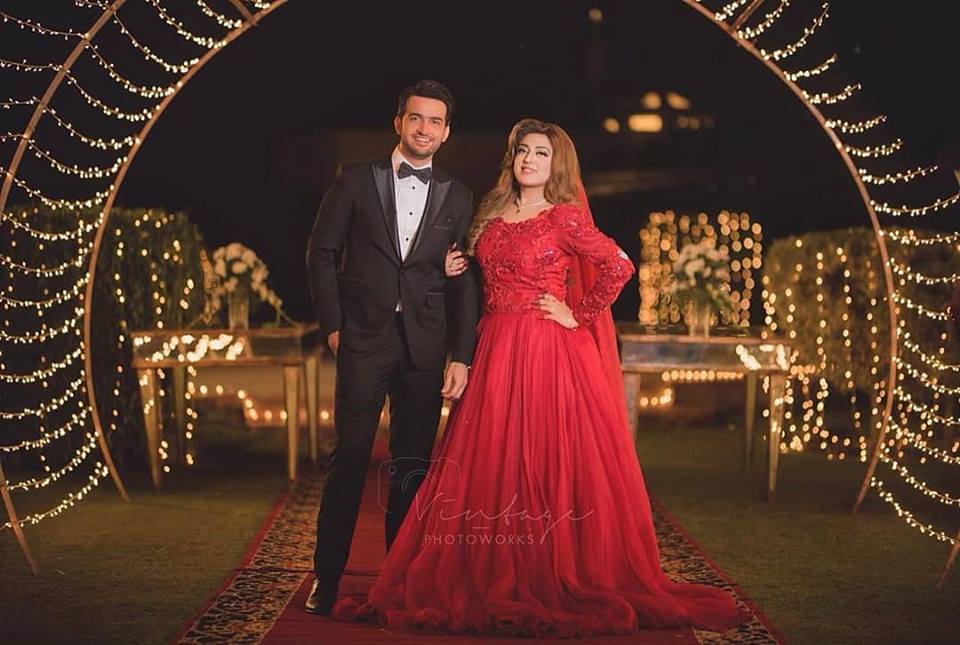 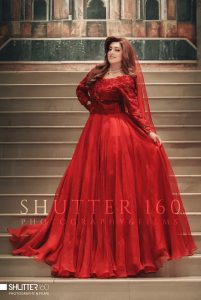 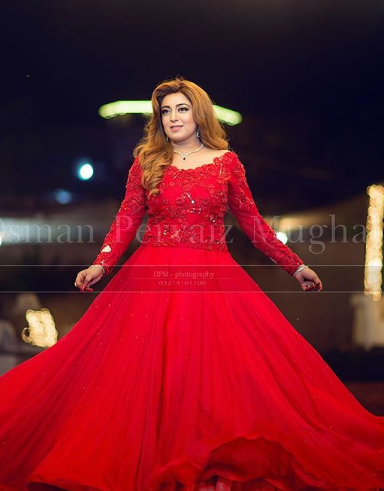 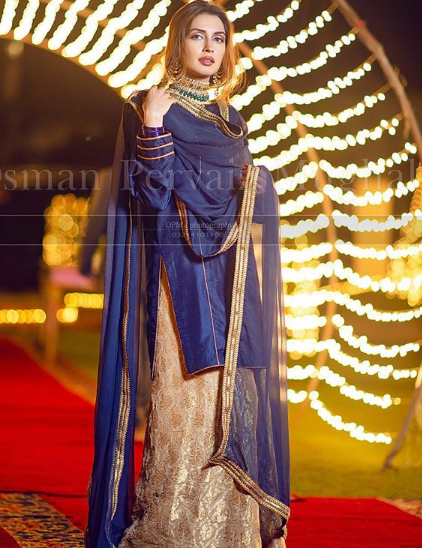