Rahma Ali is a well known Pakistani actress and singer, who started her career as an actress in 2011. In 2014, Rahma joined Coke Studio and sang several songs for dramas and films. Rahma received immense love from the audience after she sang the OST of drama serial “Ranjha Ranjha Kardi”. Rahma Ali is the daughter of late Pakistani actor Abid Ali. 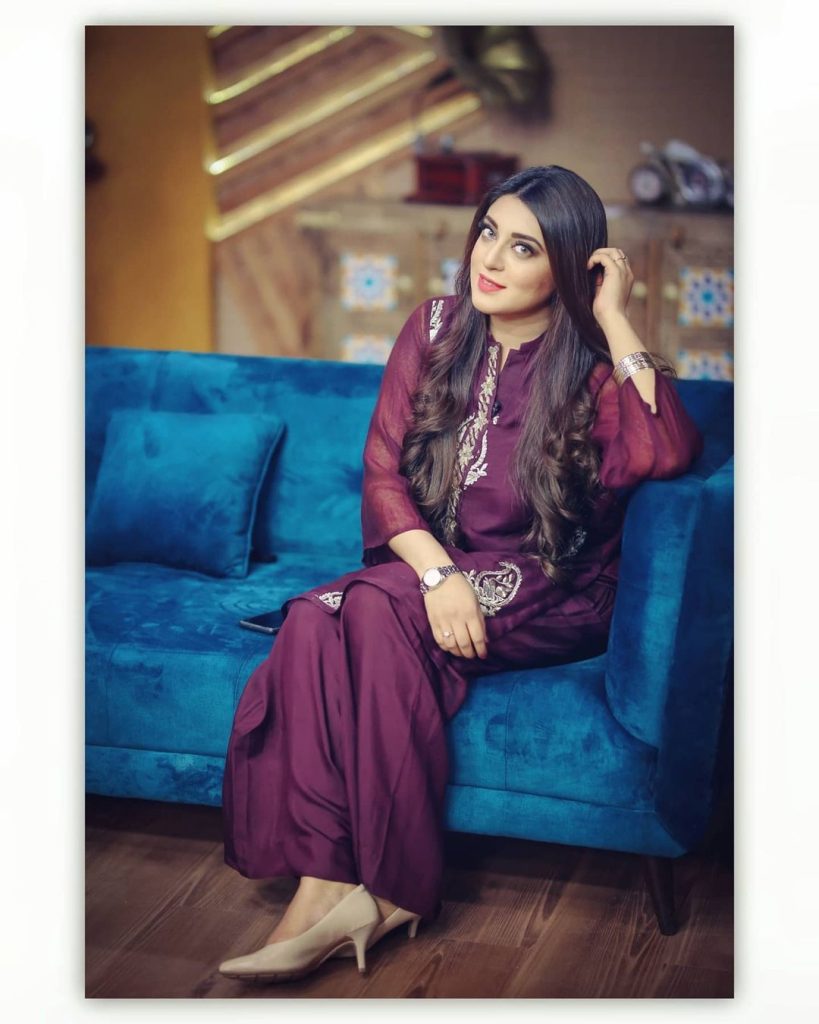 Recently, Rahma Ali took to her official Instagram account to share painful details about her mental and physical health. Rahma in her recent post shared the details of how depression, anxiety and stress affected her health. Rahma mentioned that she was so sick from last 3 weeks that she could not even eat, drink or breathe properly because she had a severe pain in her Esophagus (food pipe) and stomach.

When the pain became unbearable, Rahma was rushed to the hospital. An insane amount of medications have been given to Rahma. Rahma went through an endoscopy procedure (where they push a camera down your throat and into the stomach) through which the doctors got to know that Rahma have Esophagitus, that’ll hopefully be cured with medication. 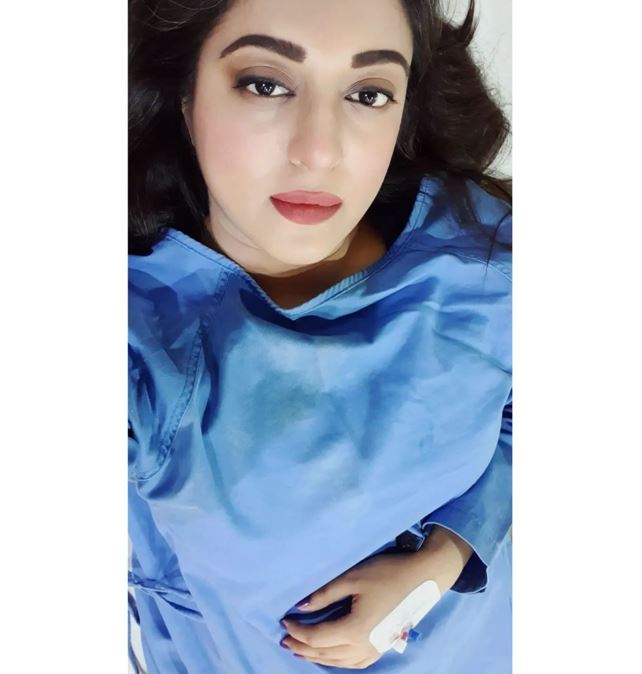 The reason why Rahma shared her painful story on social media was to educate the people that stay away from stress, depression, and anxiety as possible; because they damage your digestive system, A LOT. “In order to have a healthy BODY, we need to have a healthy BRAIN. We have to manage our stress levels. I know It’s easier said than done, but you gotta start living and enjoying the little things in life”, added Rahma. 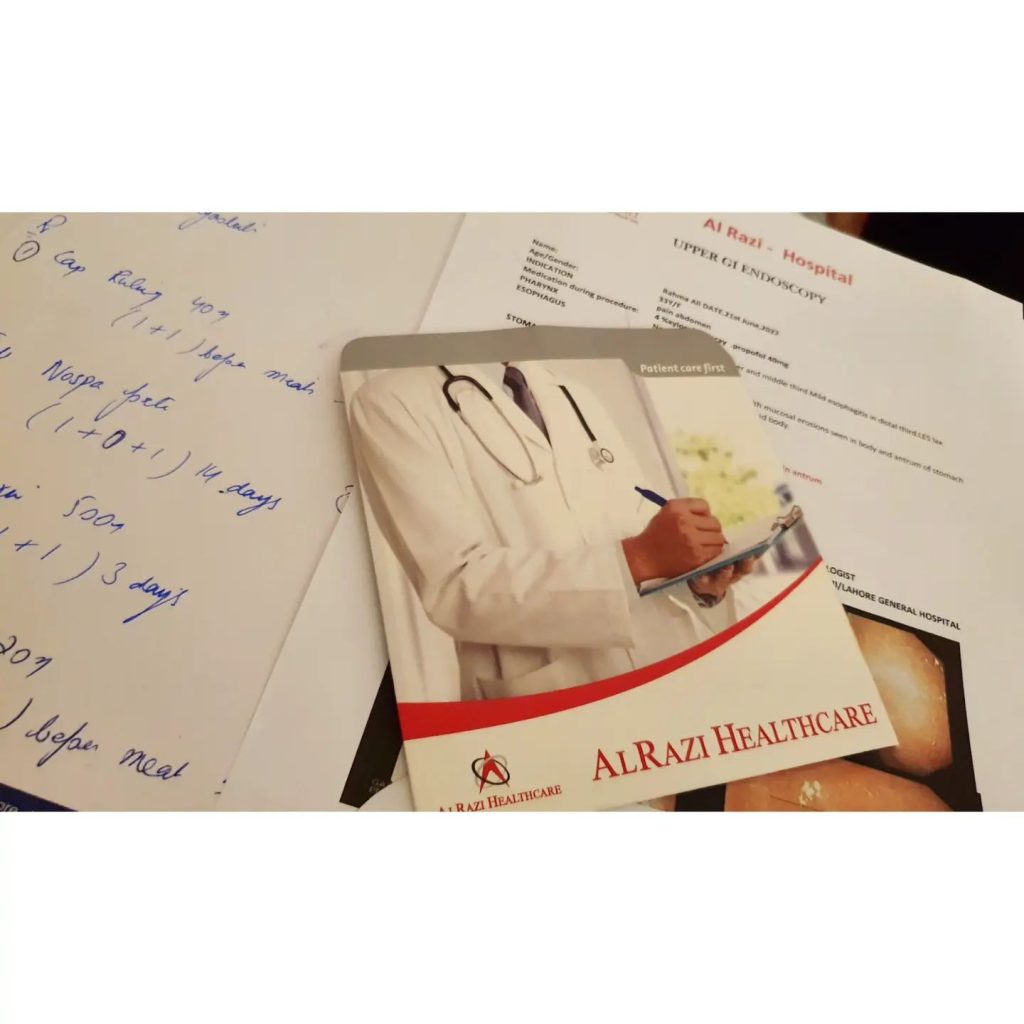 The netizens extended lot’s of love and prayers to Rahma, have a look! 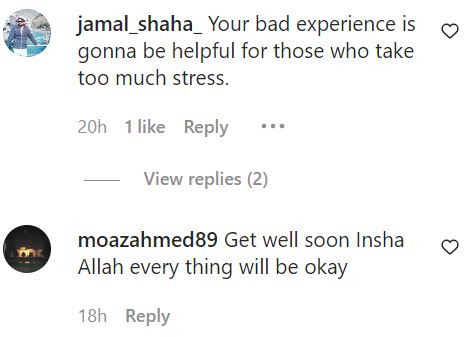 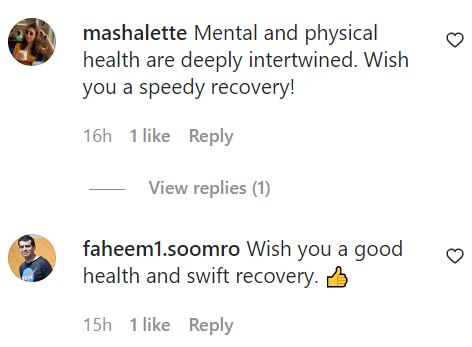 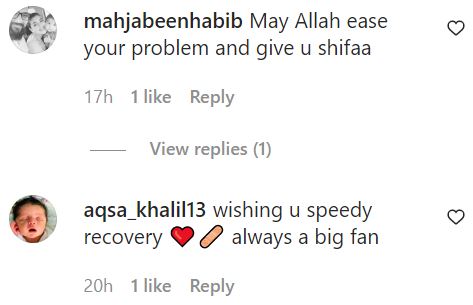 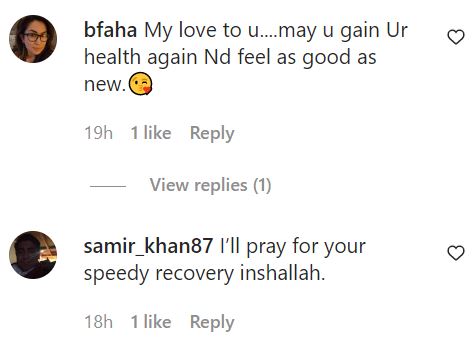 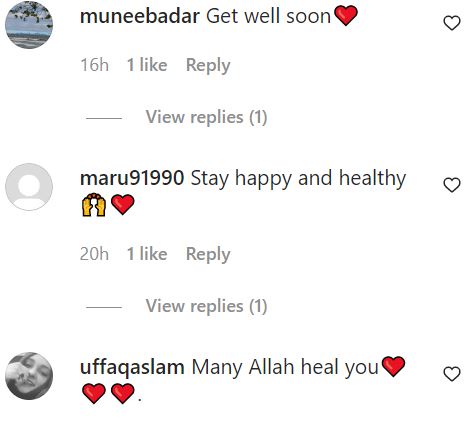