Ramsha Khan is a well-known TV and movie actress, as well as a super model of Pakistan. She has also worked as a VJ on TV. Ramsha joined the showbiz world at a very energetic age, and currently, she is a fine actress of Pakistan because of her passion and acting skills. 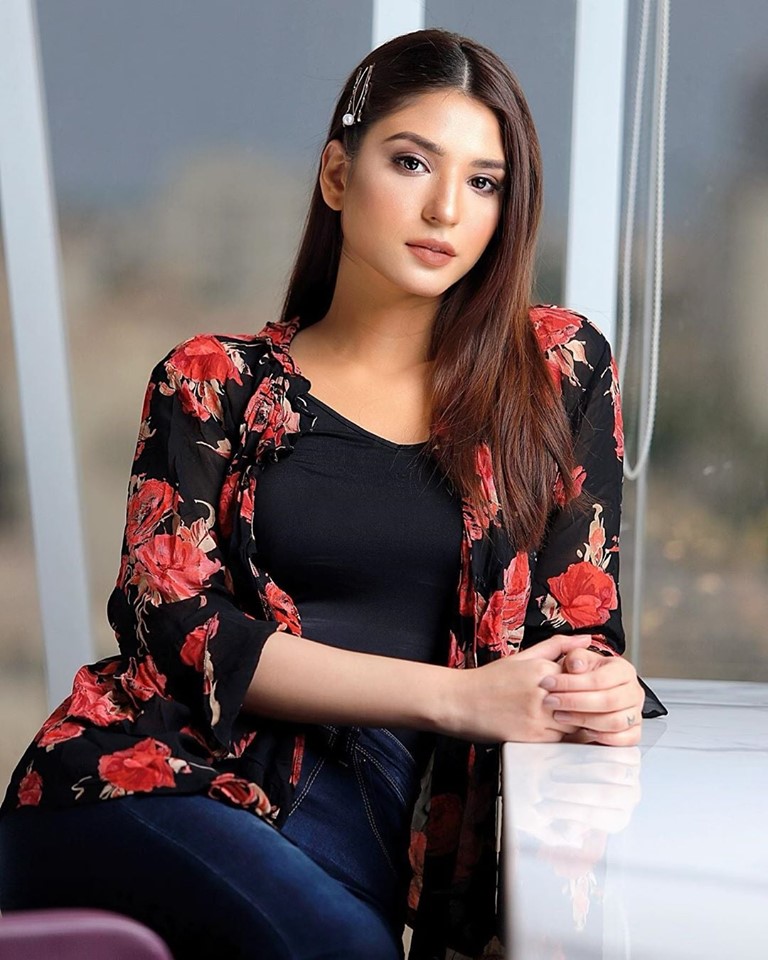 She is a beautiful Pakistani actress, model and a host.  Ramsha has earned massive fame in the Pakistan Entertainment industry using her charming personality and killer looks. 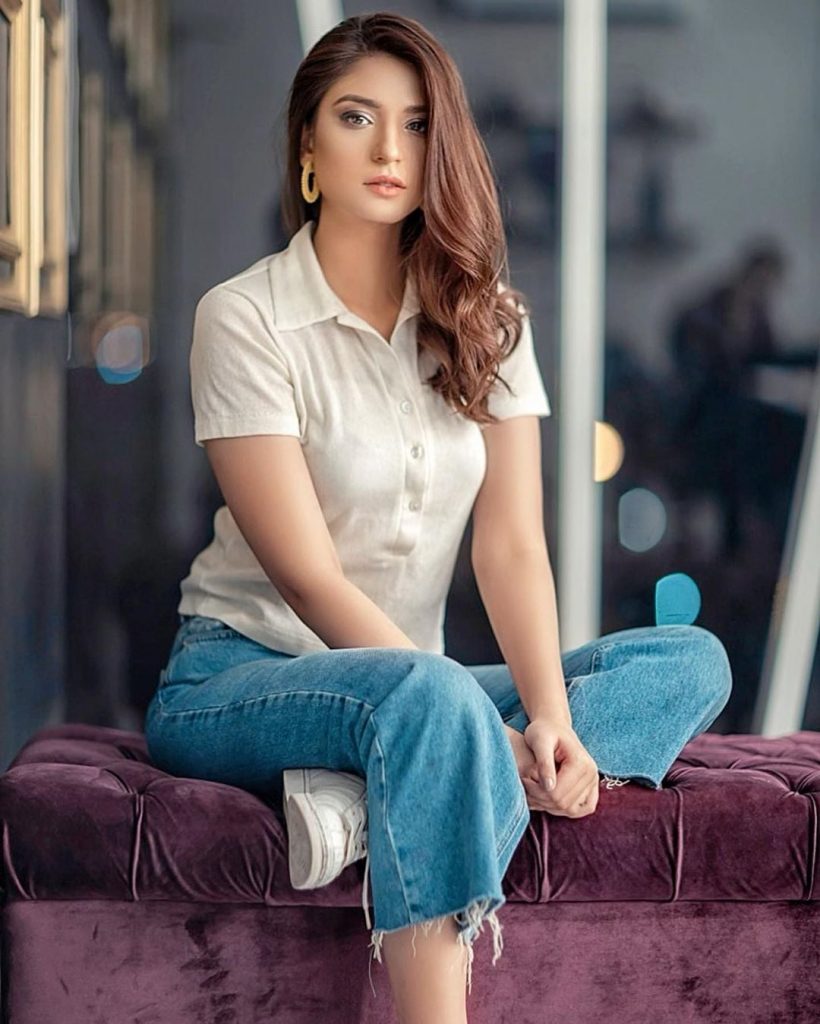 Lately Ramsha Khan appeared in a TV show BOL Nights hosted by Ahsan Khan. In her interview she was questioned about her wedding plans by Ahsan Khan, in return she replied that she might get married in the coming four years. 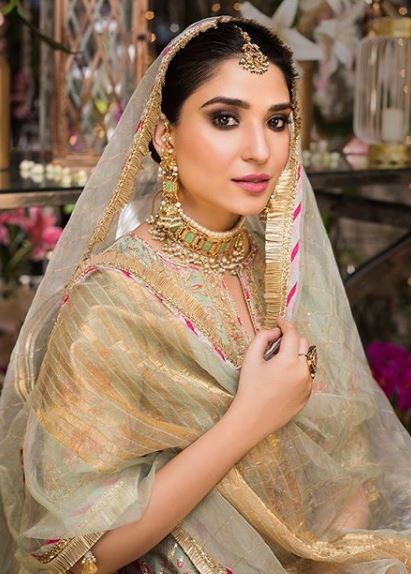 We are waiting to see Ramsha’s future husband and the love of her life! 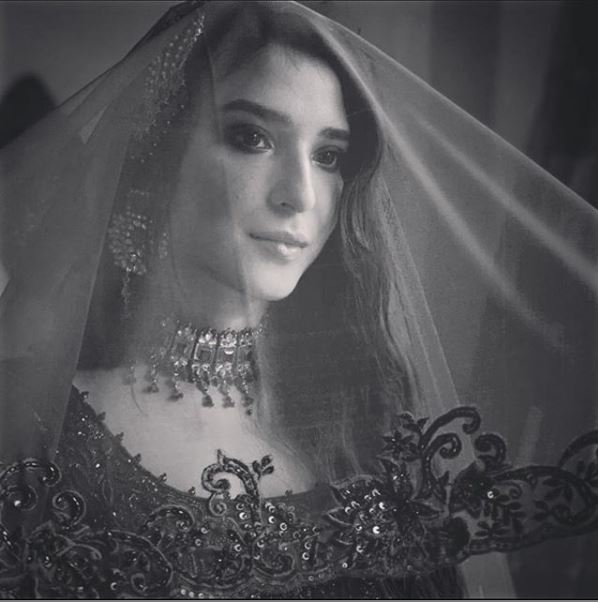